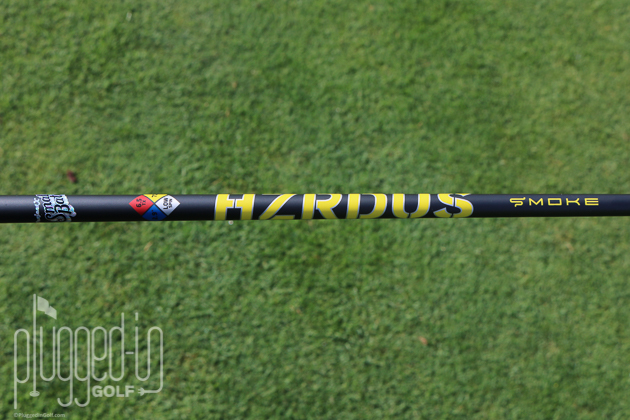 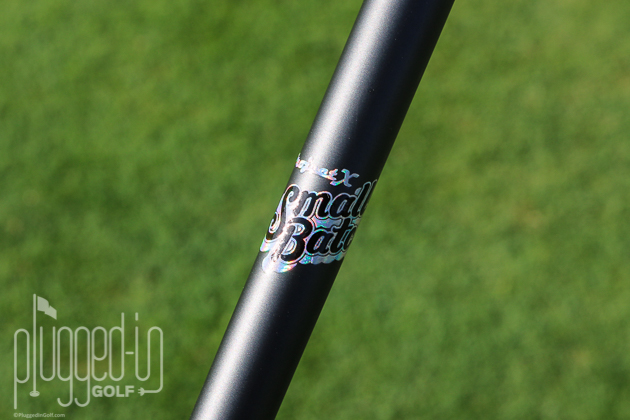 The HZRDUS Smoke Yellow is the third member of the second generation HZRDUS Smoke family.  Alongside the Smoke Black (review HERE) and Smoke Green AKA The Hulk (review HERE), they form a trio of shafts designed for the aggressive, fast-swinging player.  In this review, we explore what makes the Smoke Yellow different and which players will benefit from its unique attributes. 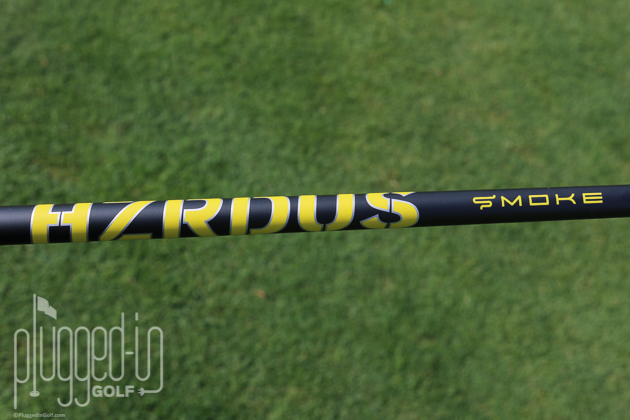 The “Yellow” in HZRDUS Smoke Yellow adds some visual punch to this shaft.  The shaft is matte black, which, as you can see below, provides a distraction-free look at address if you install it logo-down. 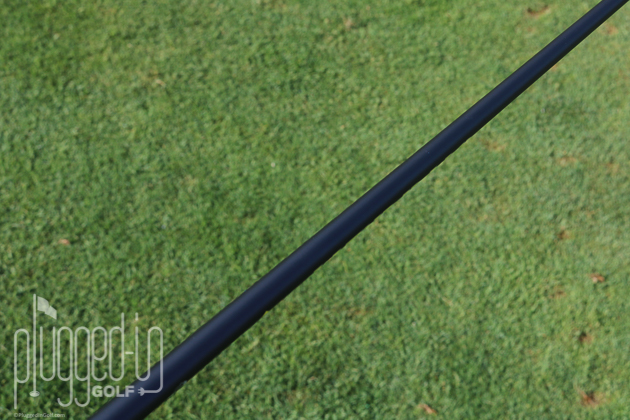 With the graphics up, you’ll see the recognizable HZRDUS branding and the new “Smoke” logo in a bold yellow.  The hazmat placard is still in place above the branding, indicating all the essential shaft specs.  If you’re a big hitter, you’ll also get the iridescent “Small Batch” logo just below the grip. 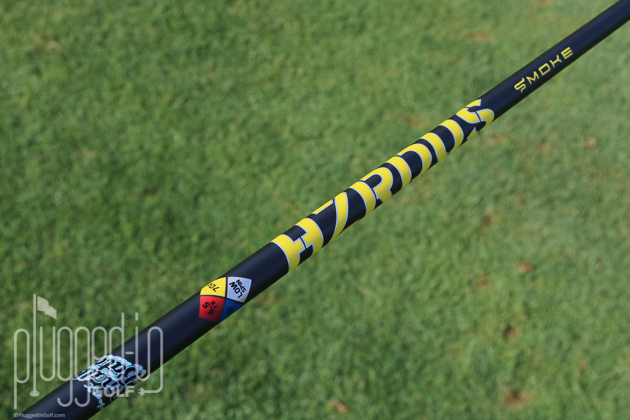 Based on my experience with the HZRDUS Smoke Black and Green, I was expecting the HZRDUS Smoke Yellow to be extremely stout.  I was surprised to find that, even in the 6.5 TX flex, this shaft has a smooth feel and a noticeable mid-kick.  The tip is still very stable and will have no trouble handling aggressive swings.

The other unique aspect of the HZRDUS Smoke Yellow is that it’s counterbalanced.  This means that there is more weight in the grip section to reduce the swing weight.  With the exact same head and at the exact same length, the Smoke Yellow was about two swing weight points lighter than Smoke Green.  Counterbalancing isn’t for everyone, but for some players it can lead to more club head and ball speed. 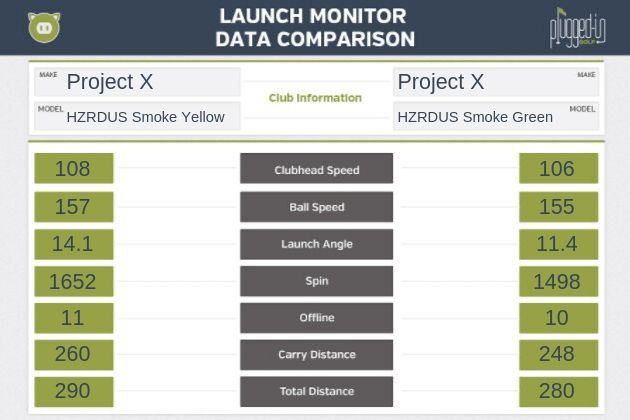 Before I plugged the HZRDUS Smoke Yellow into my PING G410 Plus (review HERE), I hit a few drives with the HZRDUS Smoke Green to set a baseline.  Just as I saw in my previous testing, the ball was sizzling through the air on a low trajectory with minimal curve.

When I switched from Green to Yellow, I had to adjust where I was looking for the ball.  Compared to the Green, the HZRDUS Smoke Yellow was launching moon balls.  In reality, it was just my normal mid/high window, but the shots seemed sky high in comparison.  Though there’s no way to confirm this, I felt like the higher launch was more due to the counterweighting than the difference in profile.

What impressed me about the HZRDUS Smoke Yellow was that, despite the higher launch, the ball flight was still very strong.  This was confirmed when I moved to launch monitor testing.  These drives carried a long way with minimal curve and a ton of roll out potential. 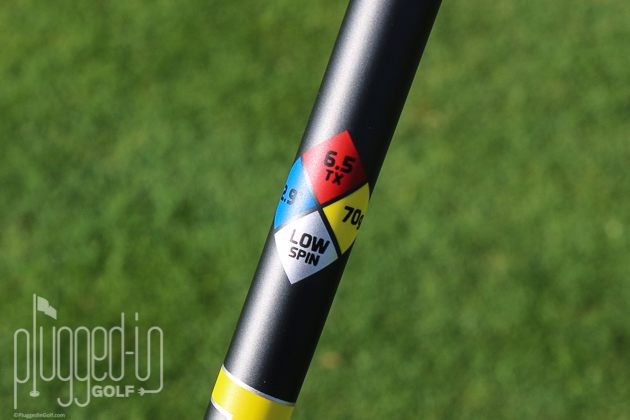 I kept hitting drives with the Smoke Yellow long after I’d gathered my data because it’s simply a fun shaft to hit.  This is far and away the best HZRDUS Smoke shaft for me.  It feels very stable, but I was still able to work the ball both ways when I wanted to.  It gives me everything I’ve liked about previous HZRDUS Smoke shafts with a smoother feel and more shot variety.

The Project X HZRDUS Smoke Yellow is available in 60 and 70 gram weight classes.  In both weights, the 6.0 (Stiff) and 6.5 (X-Stiff) are part of the standard line.  The 6.5 TX (Tour X-Stiff) models are part of Project X’s Small Batch program. 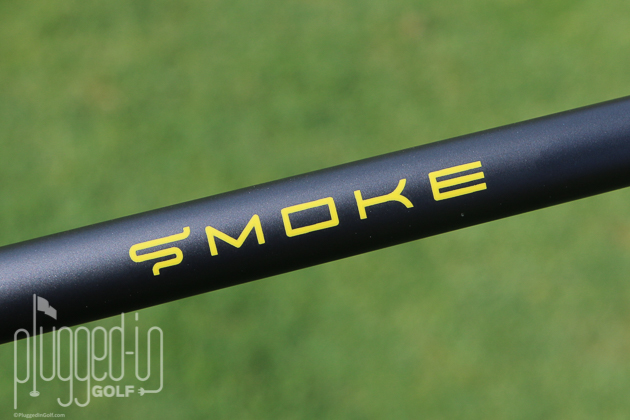 If you’re intrigued by the stability of the HZRDUS family, but haven’t found a feel that you’re comfortable with, try the Project X HZRDUS Smoke Yellow.  The counterbalancing and more active mid section make it feel much friendlier without depriving it of the low spin and accuracy that these shafts are known for.