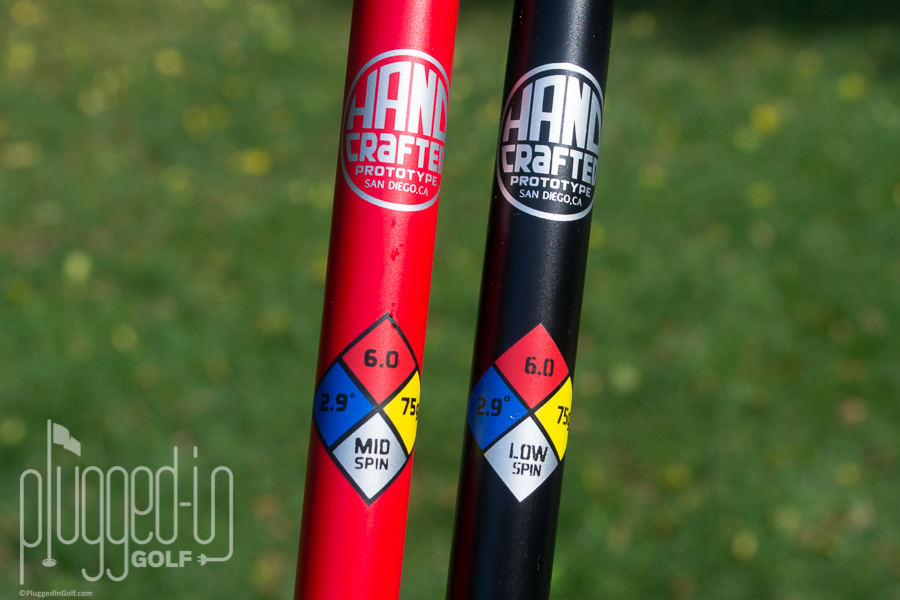 Project X has done a masterful job building the HZRDUS lineup.  It started with the HZRDUS Black which was an immediate sensation on the PGA Tour.  Then they added the HZRDUS Yellow, a counterweighted version of the Black.  Now they’re inviting more players into the HZRDUS tent with the HZRDUS Red – a higher launching option. 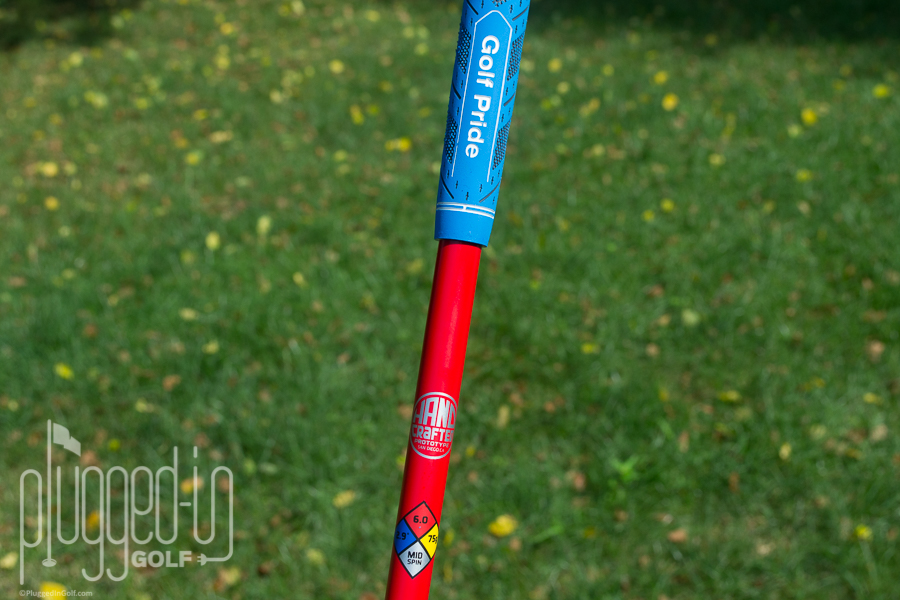 The HZRDUS Red does an unbelievable job of maintaining the tip stability of the HZRDUS Black while adding a noticeable amount of kick in the midsection.  If you like the consistency of the Black but want more action, the HZRDUS Red is going to be perfect for you. 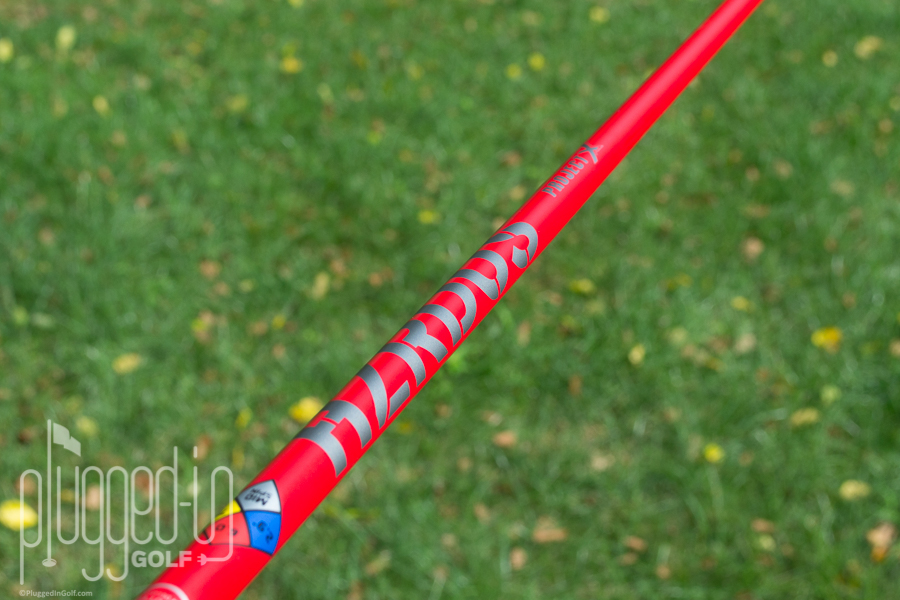 You can probably infer what color the HZRDUS Red is.  But rather than give us yet another shiny red shaft, Project X added something new by opting for a matte finish.  This is the first time I’ve seen matte red on a shaft, and I think the look is killer.  It’s bold and unusual.

Like the HZRDUS Black and HZRDUS Yellow, the graphics on the HZRDUS Red are minimal.  The HZRDUS name is printed along the middle of the shaft, and the top features the specs on the hazmat placard. 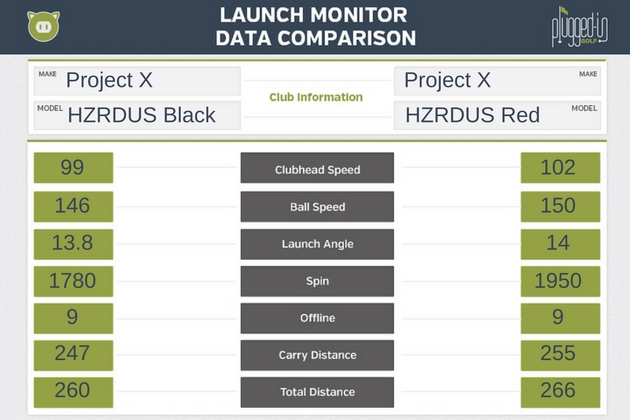 The performance of the Project X HZRDUS Red shattered my expectations, just like the feel did.  I put it head-to-head against the HZRDUS Black, and I was expecting the Red to launch higher, spin more, and struggle handling my big miss, a hook.  What I got was an unexpected speed boost – an average of 3 MPH of club head speed!  I don’t know that everyone will see this bump, but I think players with borderline swing speed may.

My negative expectations were shattered, too.  The spin and launch were slightly higher, but the accuracy was exactly the same as the Black.  The tip section held up to my hardest swings, and I saw no out of control hooks.  I wasn’t looking for a new gamer shaft, but I may have found it. 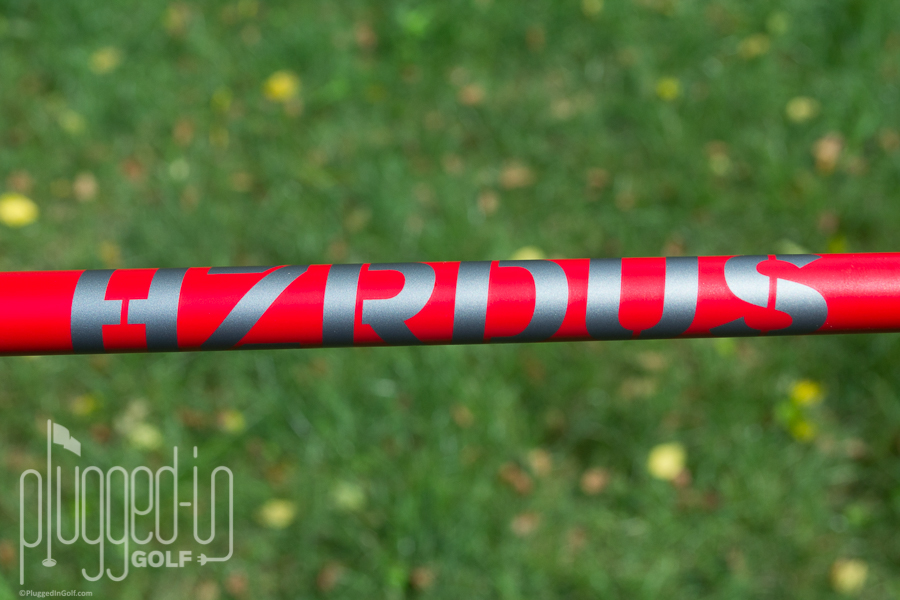 There are tons of players who would love to play a shaft with a stable tip who simply don’t have the swing speed for it.  HZRDUS Red is the answer to those players’ prayers.  This shaft has superb consistency without sacrificing feel, and you may even see a ball speed boost like I did. 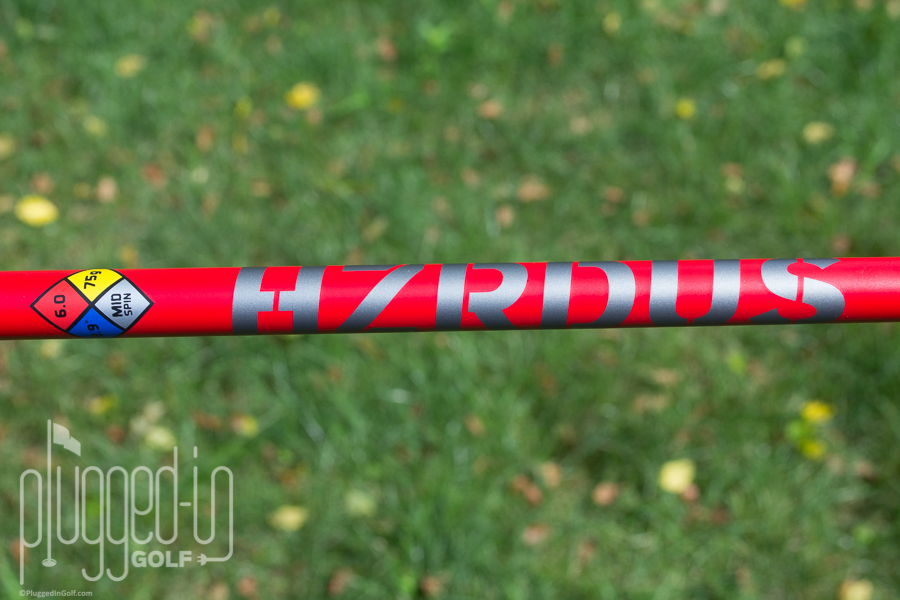 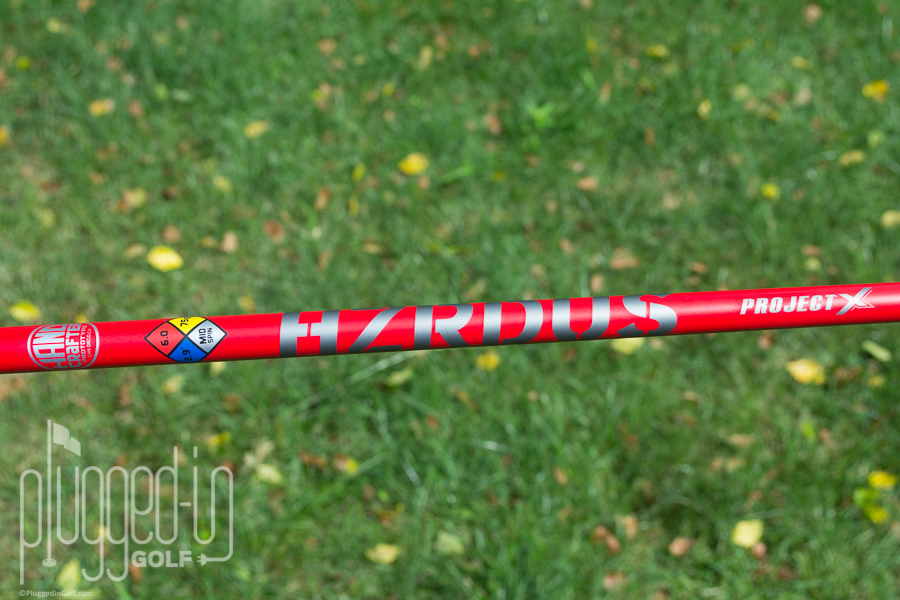 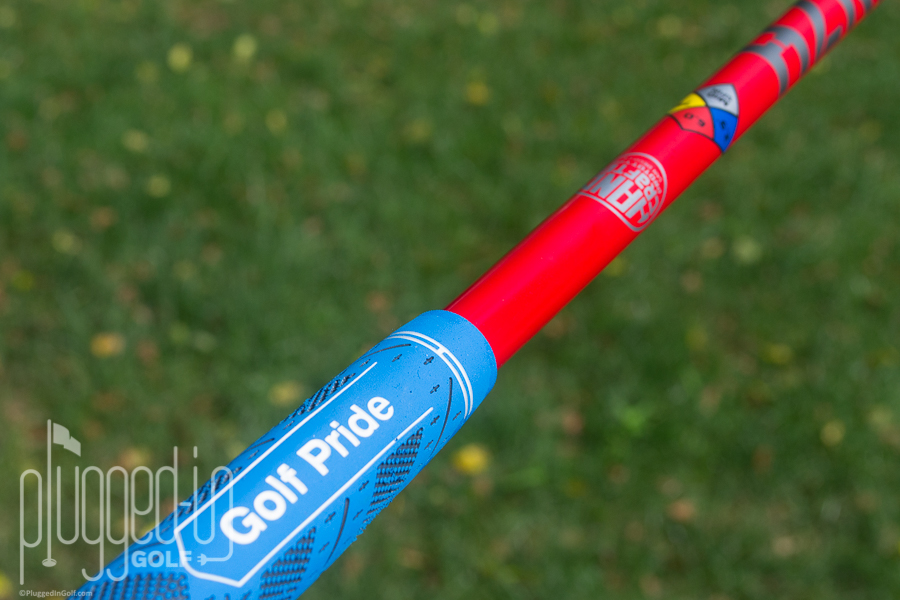 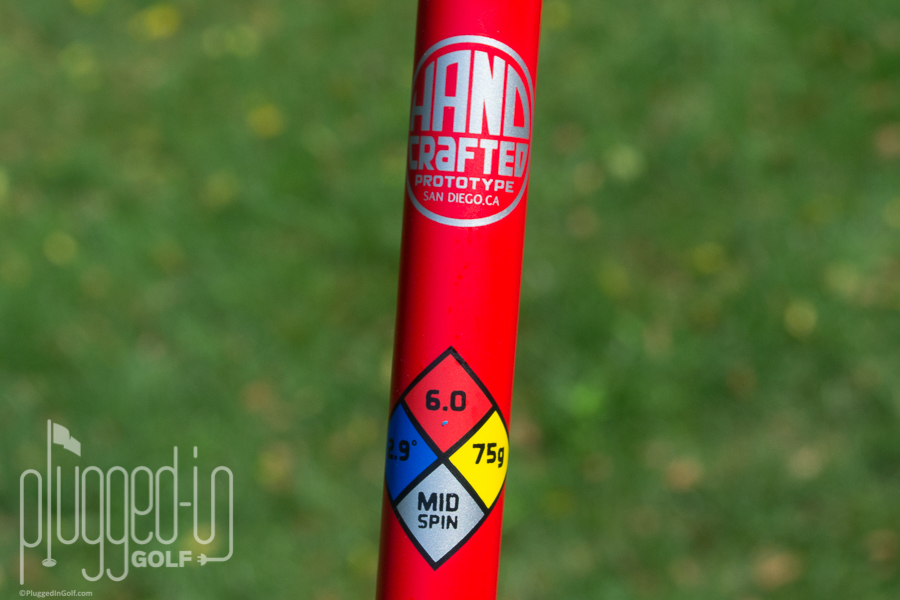 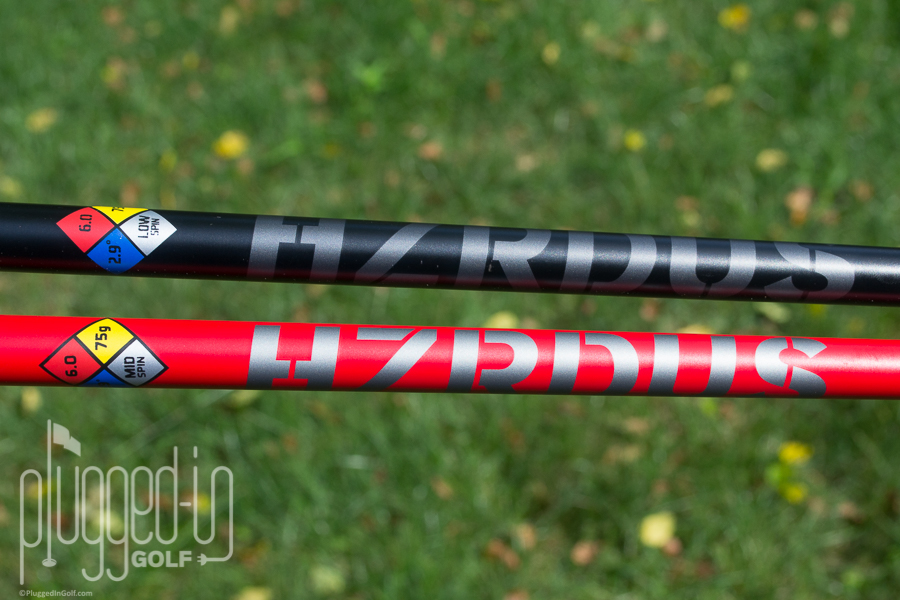 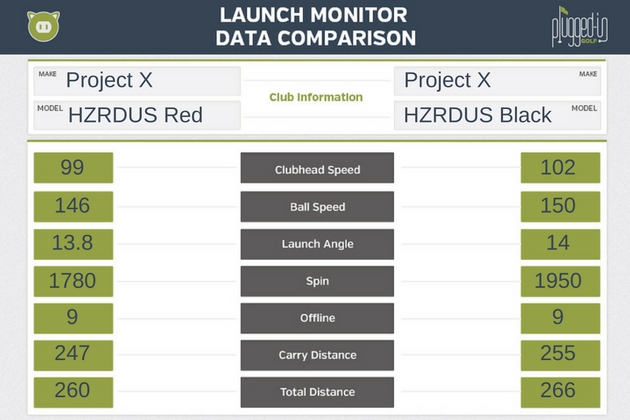