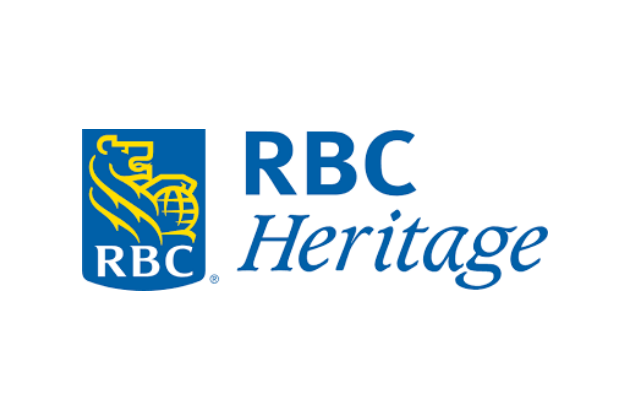 Hilton Head, South Carolina – C.T. Pan won his first tournament on the PGA Tour at the 2019 RBC Heritage at Harbour Town Golf Links.  Pan, the 27-year-old ex-University of Washington golfer from Taiwan posted scores of 71, 65, 69, 67 to beat a stable of top pros to the finish line at one of the tour’s most demanding and unique venues.

Following the Masters on the schedule is no easy task but the 2019 RBC Heritage provided lots of great golf throughout the week.  The 1987 Pete Dye and Jack Nicklaus designed seaside layout is notable for its tight fairways, sandy native areas, and undulating greens.  Pan (-12) fired a final round 67 to beat 2014 champion and current FedEx Cup leader Matt Kuchar, who also shot 67, by one stroke.

Finishing one stroke behind Kuchar in a tie for third was 36-hole leader Shane Lowry, Patrick Cantlay, and Scott Piercy.  Following up on his impressive performance in Augusta, Cantlay made a disappointing bogey on the 72nd hole to fall out of a tie for second.  Lowry had also put himself in a great position to contend for the win but a costly double bogey on the 12th hole Sunday ultimately cost him his chance to win.

Other notable players who failed to crack the top 10 included Tommy Fleetwood (-5, T25), Jordan Spieth (+2, T54), and Dustin Johnson, who, after being even par through 10 holes of the final round and in position to contend, imploded with bogeys on 11, 12, and 13, followed up by double bogeys on the next two holes.  Despite making birdie on the final hole, that +6 back nine meant that the world number one finished T28 at -4.

Next week, the PGA Tour heads to New Orleans for the Zurich Classic for the year’s only team format.  Defending champions Scott Piercy and Billy Horschel are in good form and will be joined in the field by teams such as Jason Day and Adam Scott, Tommy Fleetwood and Sergio Garcia, and Brooks and Chase Koepka.