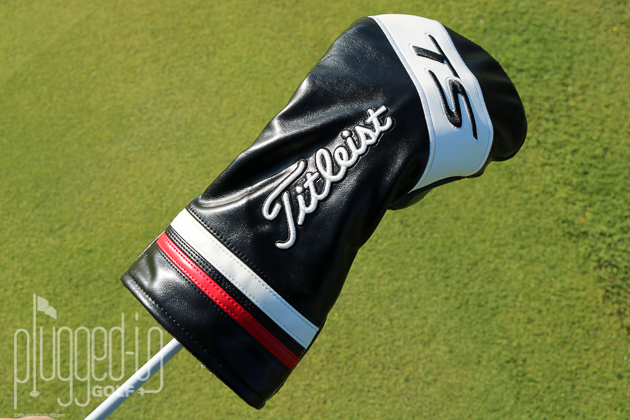 The Titleist TS2 driver offers golfers more forgiveness and higher launch.  Puts Titleist drivers on equal footing with the best in the game. 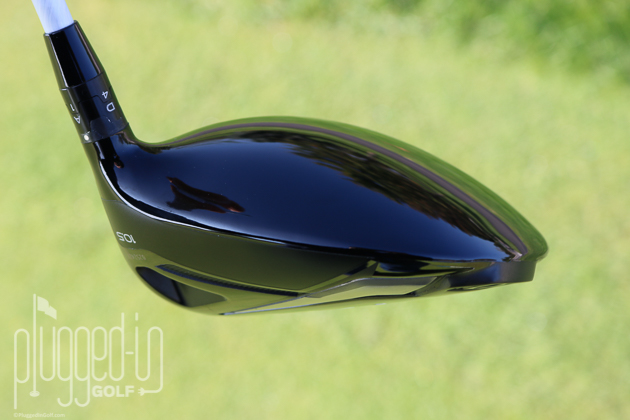 Whether true or not, brand identities in golf are strong, and perhaps the strongest connection is that of “Titleist” and “good player.”  It’s no wonder why so many golfers, good or not, want to have Titleist in their bag.

If you’re one of those players who wants the Titleist name on their clubs but doesn’t have an A+ game, you’ll be thrilled by the amount of forgiveness in the new TS2 driver. 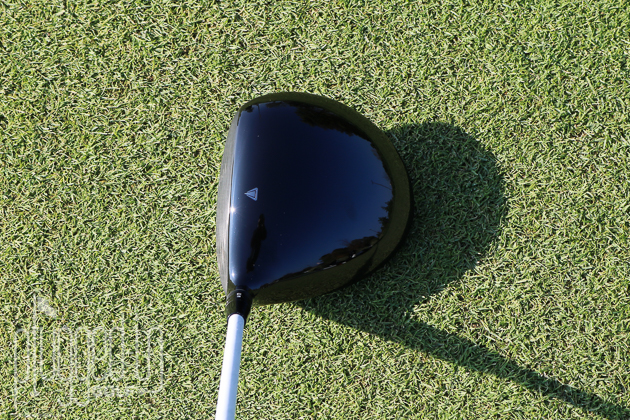 As you would expect from Titleist, the crown is a traditional gloss black.  There is a small, triangular alignment aid, but there are no fancy graphics or carbon fiber. 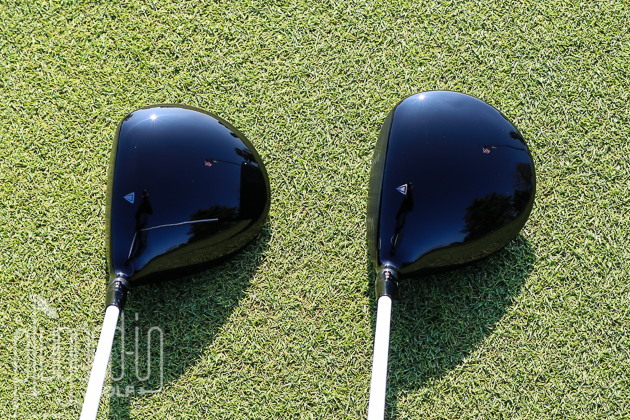 The Titleist TS2 (left) is the larger of the two TS drivers.  It’s substantially longer from front-to-back than the TS3.  What’s unique about this longer design is that it’s rounded – more oval – than other drivers, which tend toward a triangular shape. 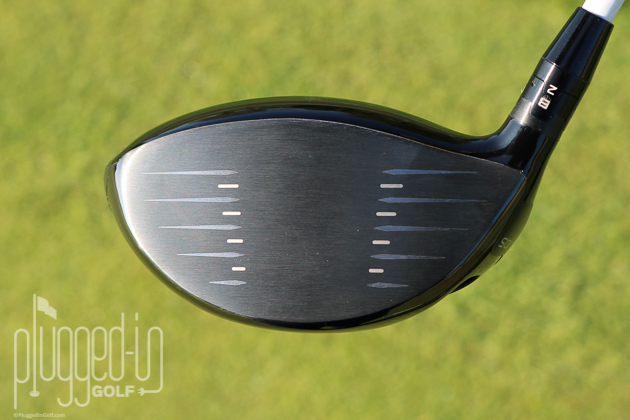 A pure strike with the Titleist TS2 driver generates an impact sound that’s medium in volume and low in pitch.  There’s a slight metallic tone, but it’s satisfying and hot, not shrill.  When you move away from the center of the face, the sound does get thinner.

In addition to being able to hear a mishit, you’ll feel it in your hands.  Though it is forgiving, the TS2 gives you a good sense of where you struck the ball. 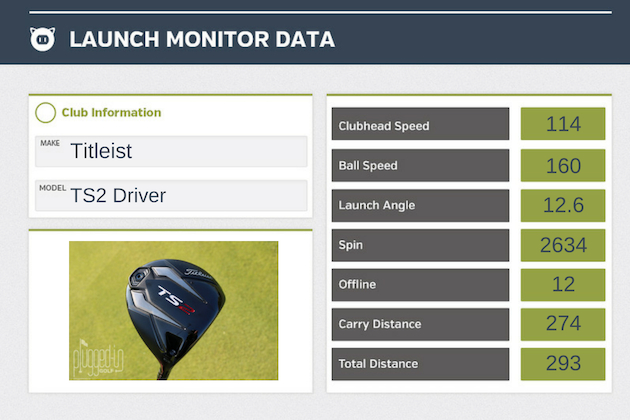 There are two things that mark the TS2 driver as being different than the TS3 driver: increased forgiveness and higher launch.  I noticed in testing the TS2 that the ball speed stayed slightly higher on mishits, and the launch and spin were slightly more consistent as well.  Also, the ball launched higher.  It needs to be emphasized, however, that these are small differences.  The added forgiveness of the TS2 is not going to be the difference between finding 14 fairways and driving it off the planet. 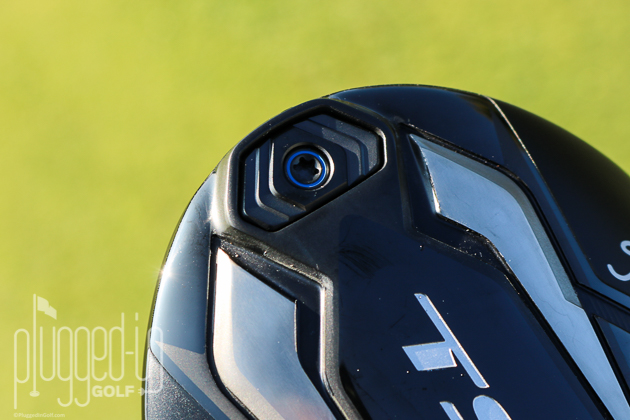 Beside the shape of the head, the biggest difference between the TS2 and TS3 drivers it the adjustability.  Where the TS3 has the SureFit CG which allows for draw or fade bias, the TS2 has a weight in the back of the head that only adjusts swing weight.  Both drivers have the SureFit hosel to modify loft, lie angle, and face angle. 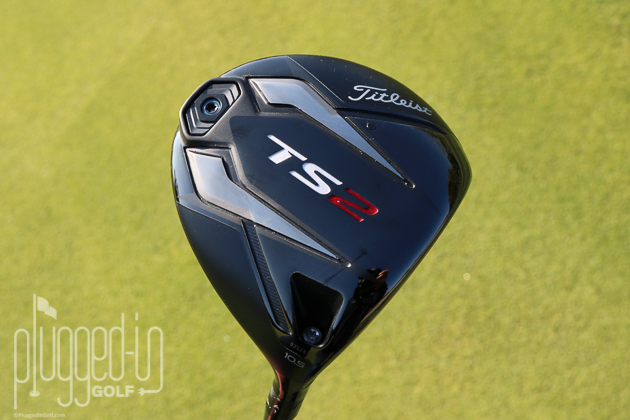 The new TS woods have made Titleist competitive with Callaway, PING, and TaylorMade for the first time in several years, and the TS2 driver showcases that best.  This is a forgiving driver that will make Titleist woods an option, even for players without single digit handicaps.  As always, if you want to get the most out of this club, make sure you’re fit for the right shaft, loft, and settings for your swings. 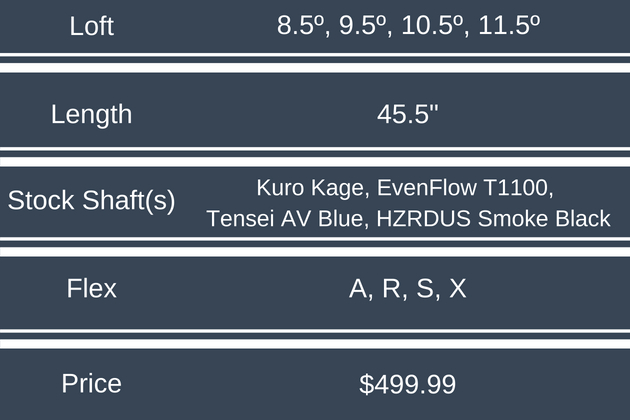