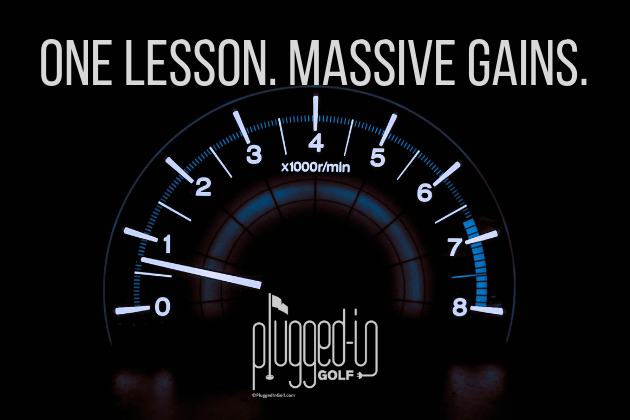 About two years ago, I wrote one of my most popular posts, How I Gained Over 10 MPH of Swing Speed.  I’ve maintained some of the gains that I made, but due to a variety of factors, I haven’t been over 110 MPH in a while.

That changed recently when I went in for a lesson with Rick Silva at Movement 3 Golf.  In one lesson, he helped me add 11 MPH of club head speed, reaching a personal best of 115 MPH.  In this post, I’ll explain the small changes that led to these massive results. 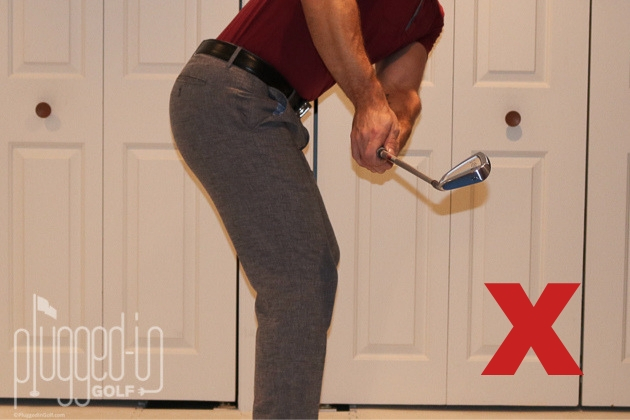 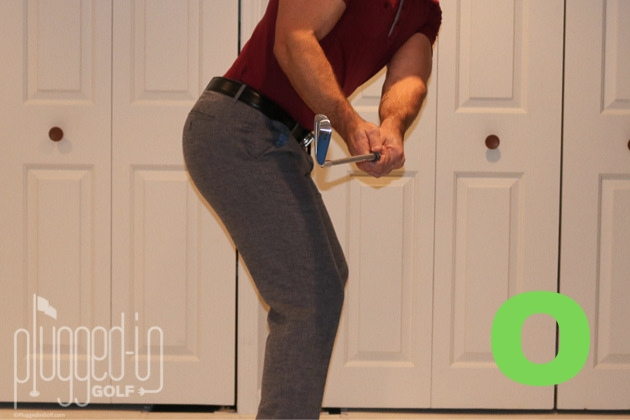 The first change, and the one that had the biggest, most immediate impact, was also the most surprising.  Rick changed what my hands did in the back swing.

Coming in to the lesson, I was holding the club face “square to the target” well into the back swing.  The face was pointing at the ground when the shaft was parallel to ground.  Rick referred to this as “Negative Gamma.”

The change Rick suggested was to use “Positive Gamma.”  He asked me to get the toe of the club pointing up to the sky when the shaft was parallel to the ground, and to keep turning the club in that direction all the way to the top of the back swing.  Additionally, Rick asked me to stop my exaggerated forward press which was contributing to the shut club face.

This simple change shot my swing speed north of 110 MPH instantly.  I wouldn’t have believed it if I didn’t experience it for myself.  However, as I reflected on it, it started to make sense.  When I was using Negative Gamma, my body was getting contorted into weak positions.  When I introduced Positive Gamma, my back swing ended in a strong, athletic pose.

It’s also worth noting that this change had an equally big and positive impact on my accuracy.  Prior to this change, I was hitting the ball miles left.  After the change, my drives found fairways and my irons flew arrow-straight. 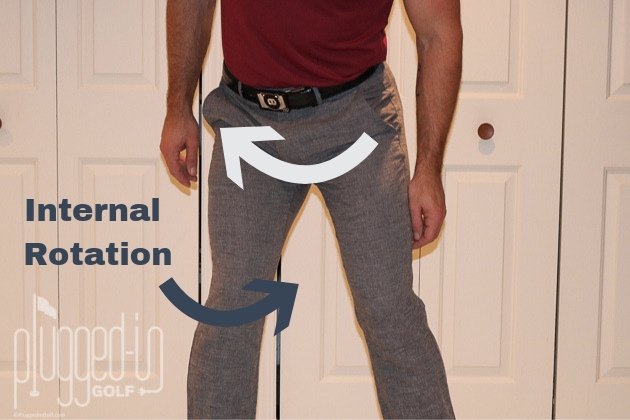 After we infused my back swing with Positive Gamma, Rick explained how my hips should be functioning.  He started by dispelling the notion that the hips are this singular thing that simply rotates back and forth in the swing.  In fact, the hips are two independent ball-and-socket joints that are the major drivers of everything else that happens.

In the back swing, Rick prioritized getting my right hip to internally rotate.  Think of your knee staying perfectly straight as your belt buckle turns to the right.  That’s internal rotation of the right hip.  It’s a feeling I had never had before, but I loved it.  When I started my back swing with that sensation, there was no need to “recruit” rotation from my spine.  Translation: the swing is easier on my body. 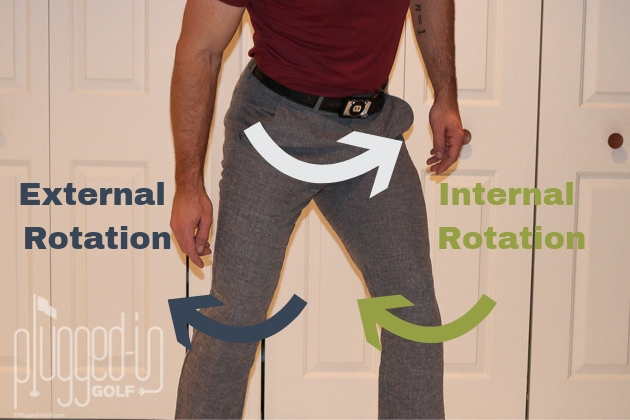 To start the downswing, my right hip needed to rotate externally and my left hip needed to rotate internally.  Imagine both knees staying straight or turning to the right while your belt buckle rotates left.  Particularly for my left leg, this was unusual as I had developed the habit of starting transition by throwing my left knee toward the target.  One proper swing convinced me I needed to ingrain this new pattern – it felt athletic, strong, and balanced far beyond what I was used to.  More than anything, these hip movements gave me the ability to drive off my right side while knowing my left side would be rock solid. 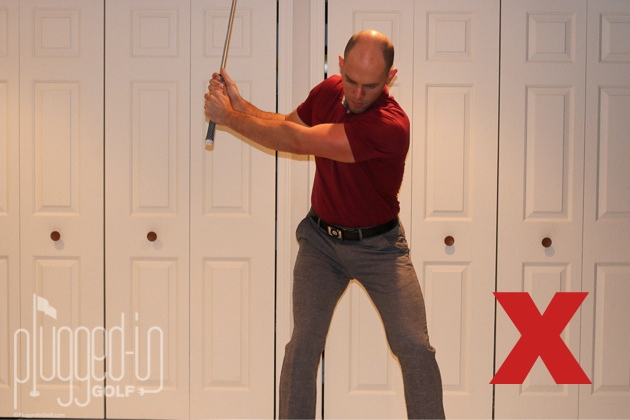 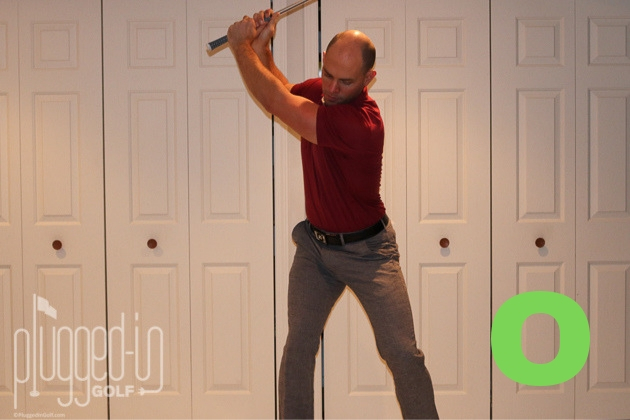 The icing on the cake was to get my hands higher at the top of my back swing.  Rick explained that the greater the distance between my hands and the ball, the greater the opportunity to create speed.  This made intuitive sense: I’ve never seen a long drive competitor with their hands at shoulder height.

Though I hope it’s obvious, I want to say this clearly: this was my recipe for adding speed, it may not be yours.  Some of these moves may benefit you, others may not.

If you’re interested in getting a personalized prescription for more speed, contact Rick Silva at Movement 3 Golf.