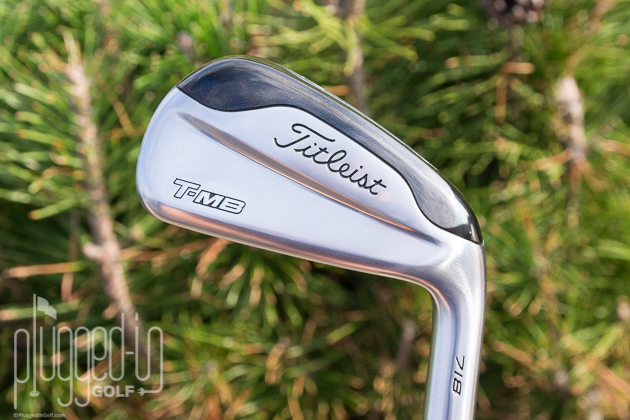 The Titleist 718 T-MB irons are a niche club that are designed to have Tour looks and feel with greater distance.

A quick browse through the Titleist website shows that they currently offer seven different iron models between the 718 series and the C16.  Yes, this does seem like a lot of different options, but each iron model caters to a different player’s requirements.  Some focus on forgiveness while others key in on shot control and precision feel.  The Titleist 718 T-MB is unique in that it combines game improvement elements like a hollow body and tungsten weighting while still appearing to be a player’s iron.  For players looking for the magic space between extra yards and player’s characteristics, the T-MB is worth diving into. 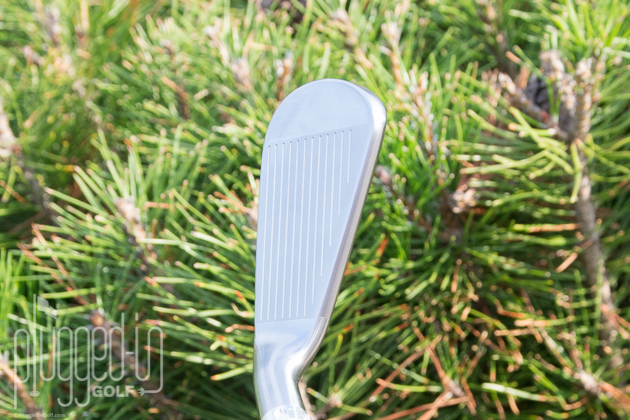 At address, the Titleist 718 T-MB looks a lot like the 718 CB.  The head is more compact with minimal offset and a crisp leading edge.  Kudos to Titleist in blending that topline into the back of the club.  The topline really isn’t all that thin but Titleist did a great job of making it look as if it is.

If you take a look at the back of the club, you may get the impression the T-MB is more of a forgiving, game improvement iron.  This is for good reason.  The body is hollow and the face is unsupported so the back of the club has a touch more bulge than you’d expect from a player’s iron. 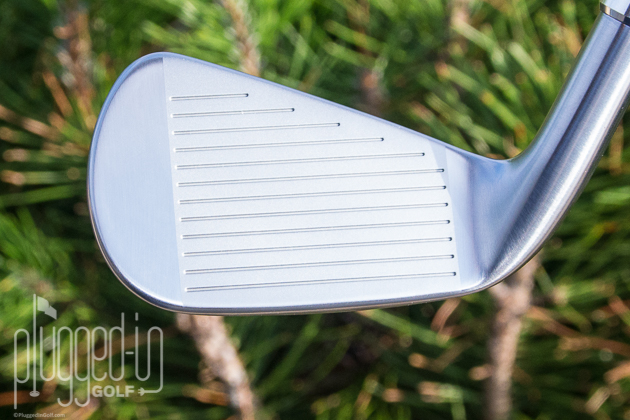 Coming into this review, I had some assumptions about what to expect.  I thought that given the design of the Titleist 718 T-MB, they would sound and feel a little hollow and slappy.  Was I wrong.  The sound is very solid like you would expect from a pure forged iron.  A poorly struck shot sounds like a rock, while a center hit gives you a good click.

Players familiar with the feel of the 718 CB will find the T-MB to be similar in the longer irons.  The T-MB short irons have a little less firmness than the CB but still provide plenty of feedback.  If you are expecting the T-MB to feel lively and forgiving, you will be disappointed.  The feel is very responsive and precise like a player’s iron should be. 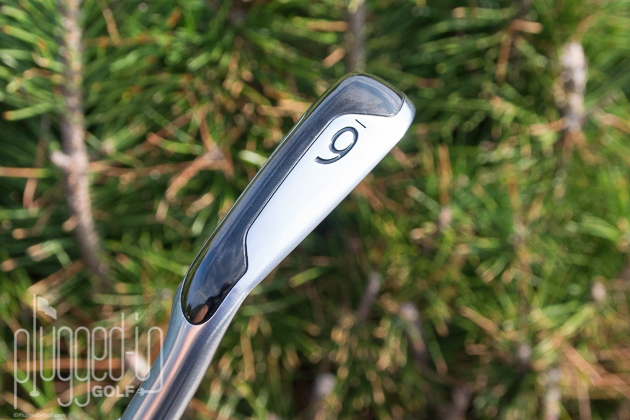 When considering performance, it’s important to remember what the Titleist T-MB was designed for.  I’ve seen a lot of players put the T-MB in the bag for their longer irons with the idea that they provide more forgiveness.  The reality is that the T-MB was designed to give you more distance, not more forgiveness.  A player that’s comfortable with a forged cavity back long iron but wants more yardage would be a perfect fit.

My testing delivered these exact results.  When comparing “apples to apples” shots between 718 CB and T-MB irons, I was getting about ten more yards with the T-MB in the long irons.  With the short irons, I was getting about five more yards.  Additionally, I was also able to shape and control my shots with the T-MB very similar to the CB.  I felt like I was able to feel and manipulate the ball a bit better with the CB, but that’s likely just my preference. 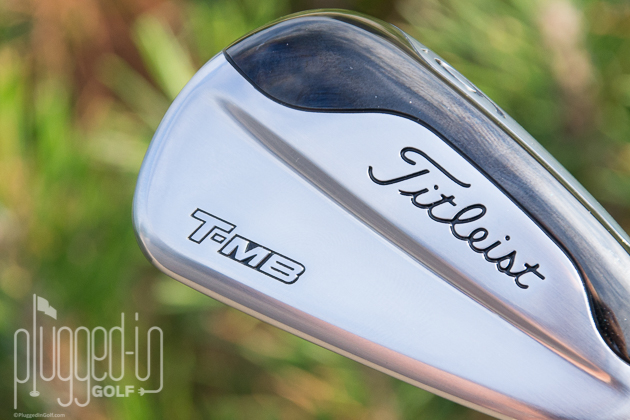 I think the Titleist 718 T-MB is an interesting club, but I would strongly emphasize getting a proper fitting.  In my case, there are definite distance gains in the longer irons.  My gains with the short irons were less significant.  Other players will certainly benefit from the extra yards through the whole set.  I feel the T-MB is going to thrive the most in a combo set for good ball strikers looking to pick a few extra yards up in the 2-4 iron slot.  If you don’t believe me, take a look at where you see the T-MB in the bags on Tour.  These guys can appreciate the extra yards without sacrificing playability in their long games. 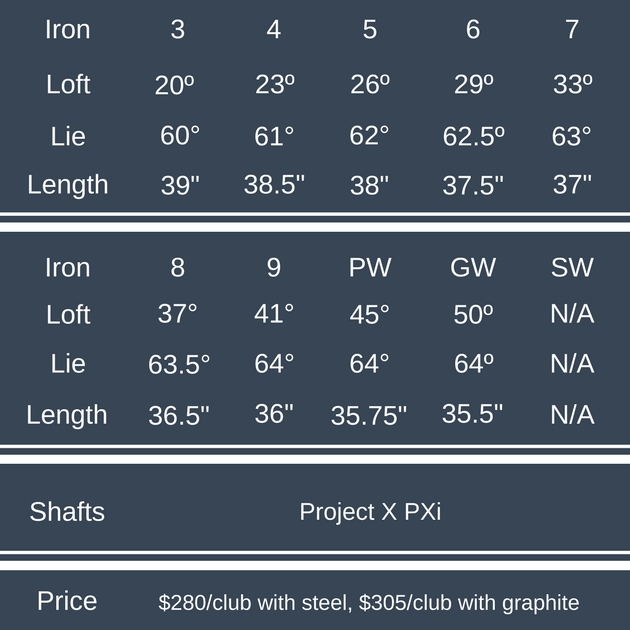