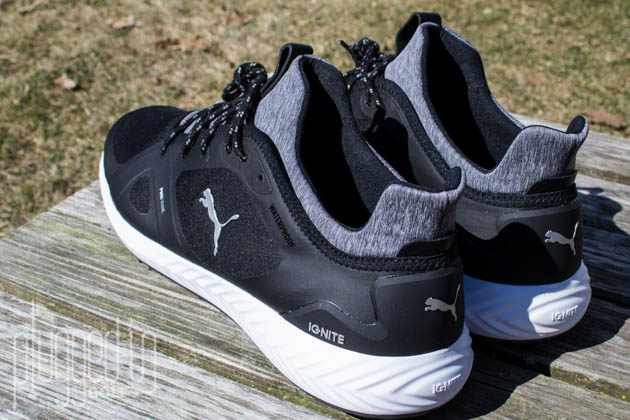 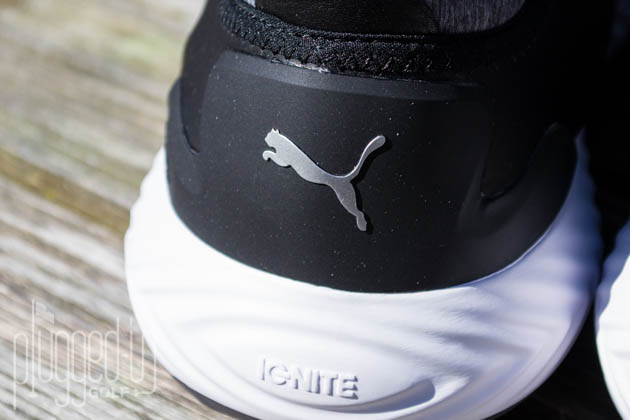 Puma introduced Ignite foam to their shoes a few years ago and it immediately made their shoes more comfortable.  To increase that level of comfort even more, Puma extended the Ignite foam to cover the full length of the foot in the new Ignite PWRADAPT golf shoe.  Adding that foam may have been enough for Puma to move new shoes, but they had more up their sleeves.  The introduction of PWRADAPT technology gives Puma’s shoes more response and some of the best traction Puma’s ever had. 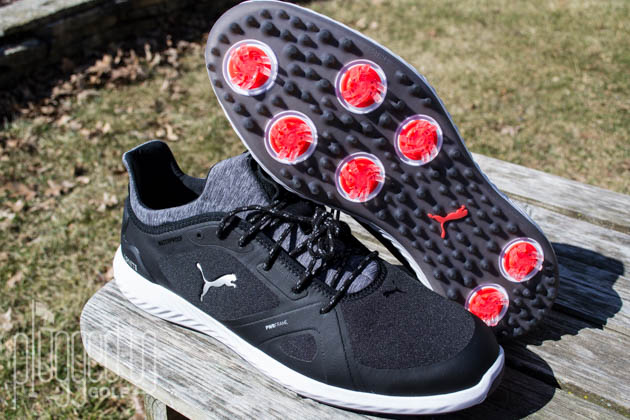 The Puma Ignite PWRADAPT is in line with many of Puma’s recent styles which have a more modern flavor.  Typically the “anchor” shoe of the Puma lineup is leather, but the PWRADAPT’s standard is a stretch performance mesh similar to the Ignite Sport Spikeless.  Yes, there is a leather option available, but it also has a more modern look to it.

Overall, the Puma Ignite PWRADAPT is a nice bridge between athletic and traditional tastes. 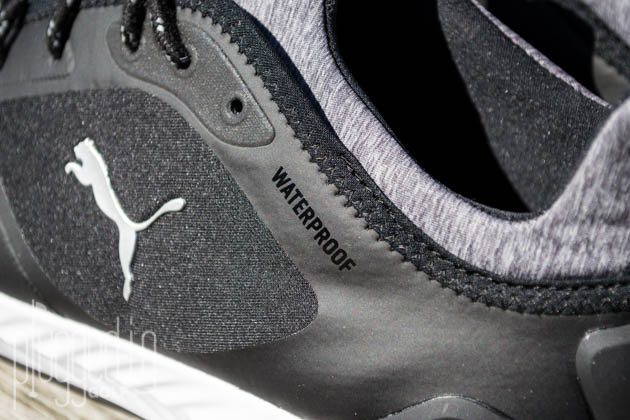 I will be the first one to admit that when I see a golf shoe heavily based on mesh, I get a bit skeptical.  The skepticism is based on a potential lack of support and poor waterproofing which can lead to an uncomfortable day.

To put a golf shoe through its paces, there are not many better places to be than Chicago during the winter transition to spring.  My first round in the Puma Ignite PWRADAPT was a cool, wet day where carts weren’t allowed on the course.  After walking 18 holes, I had a great insight to the PWRADAPT’s comfort level.

The two big things I’m usually worried about (support and waterproofing) were no challenge for the Puma Ignite PWRADAPT.  For such a lightweight, breathable shoe, the Ignite PWRADAPT provided great support and stability all round.  Most importantly, after 18 holes of trudging through the mud and water, my feet were bone dry.  My favorite part of the PWRADAPT’s comfort is easily the flexible, lightweight ankle cuff.  This material grips your foot and ankle well and is extremely comfortable over the duration of your round.

The only criticism I have is that the spike pod design puts more pressure on the foot in the pod areas when you walk on hard surfaces.  This wasn’t a big deal walking down the fairway, but on concrete and cart paths, they were noticeable. 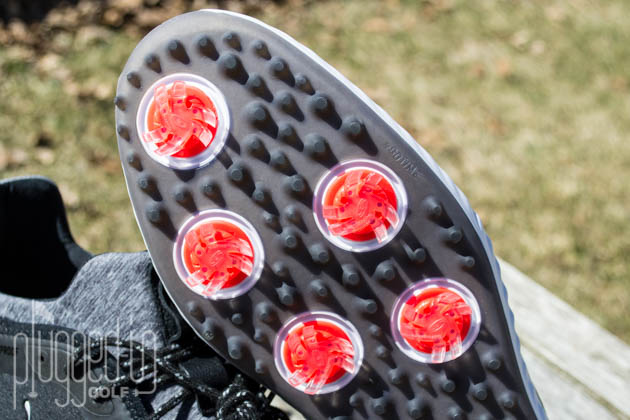 The big marketing focus on the Puma Ignite PWRADAPT is its “3-dimensional traction that adapts to the way you move.”  Puma’s goal was to isolate the individual spike “pods” so they moved independently based on the player’s stance.  I don’t have a bunch of scientific data to support this claim, but I will assure you that the Ignite PWRADAPT’s grip is incredible.  To help with that grip even more, Puma added “anatomically positioned flex grooves that allow your foot to move naturally while providing essential support for unrivaled connection with the ground.”  In the interest of full disclosure, I had one major slip on the second hole, but it was in a situation where a tee box was extremely wet and firm.  Not even metal spikes would have saved me…and my swing was terrible too.

There are still scenarios where your traction is going to be an issue.  The PWRADAPT concept helps grip the ground better in uneven stances but doesn’t perform physics-defying miracles.  Trying to stand on a 45º angle is still trying to stand on a 45º angle.  Where the PWRADAPT design excels is in giving you great response in your feel of the ground and preventing you from slipping out. 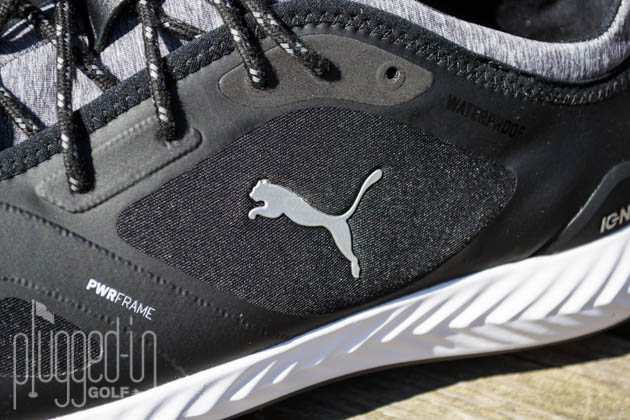 There’s no question that Puma delivered an extremely comfortable golf shoe in the Ignite PWRADAPT.  I believe that the true testament to how good a golf shoe is comes down to two things.  The first is how well you can wear them for extended periods of time on the course.  The second is how well you are able to consistently make a good swing in the shoes.  Whether it’s on a nice flat tee box or a weird lie in a bunker, you want to feel like you can make a good swing and keep your foundation.  I am absolutely comfortable in saying the Puma Ignite PWRADAPT has these characteristics in spades.  I will have the Puma Ignite PWRADAPT in regular rotation this golf season. 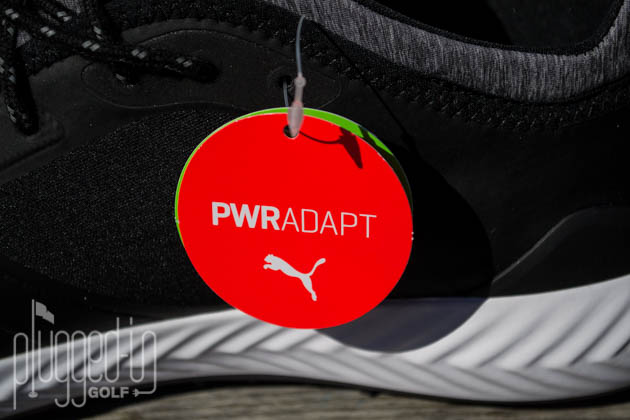 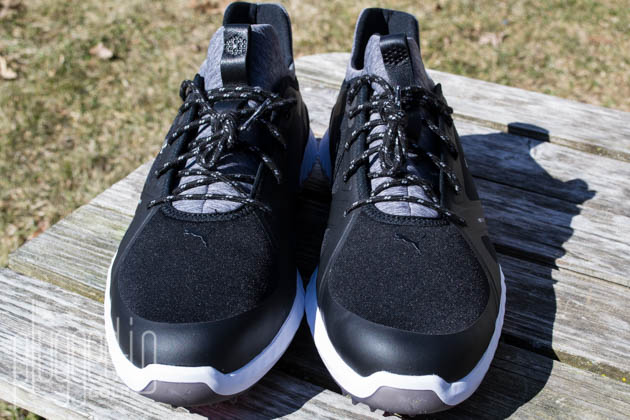 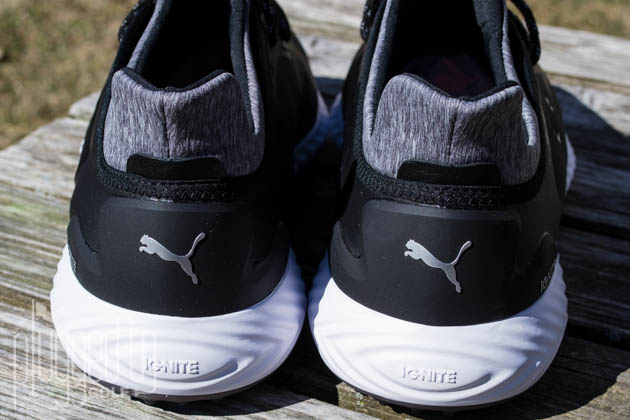 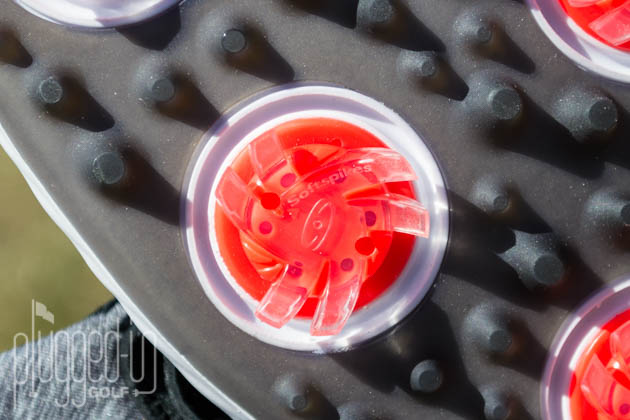 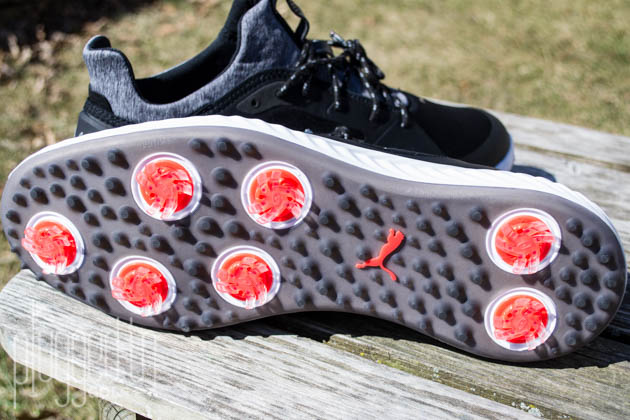 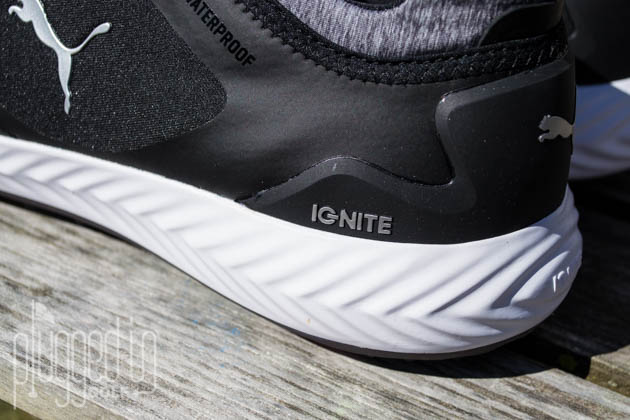 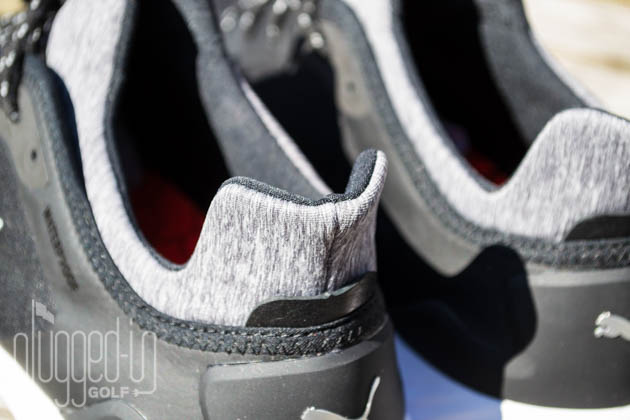 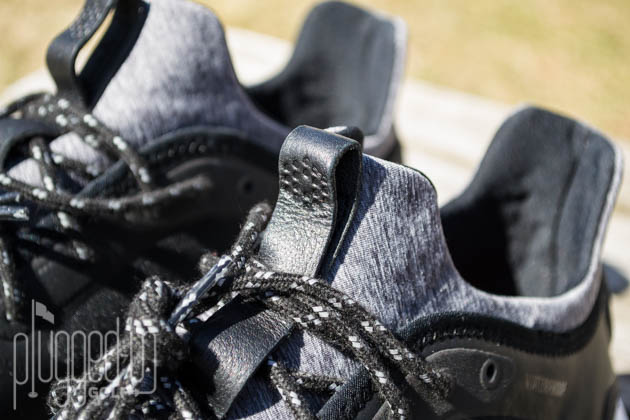 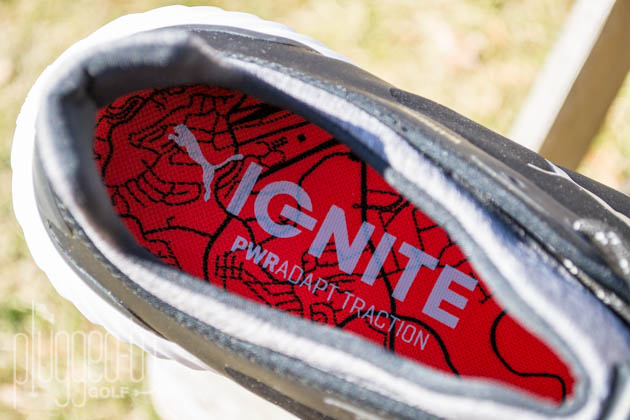