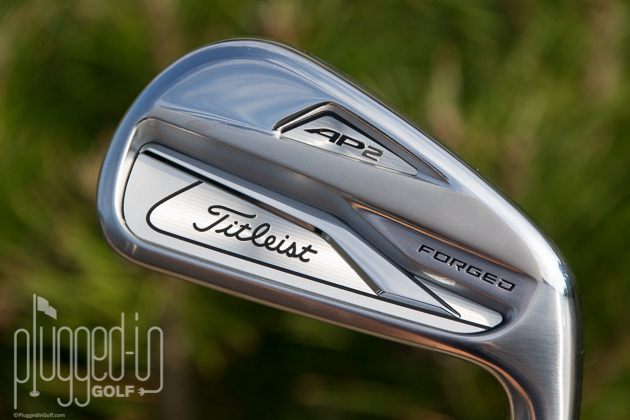 Year after year, the Titleist AP2 remains a favorite among better players and PGA Tour players.  And, as the iron of choice for Jordan Spieth, it’s likely to remain that way.  The 718 AP2 doesn’t change much, which is exactly how Titleist loyalists want it. 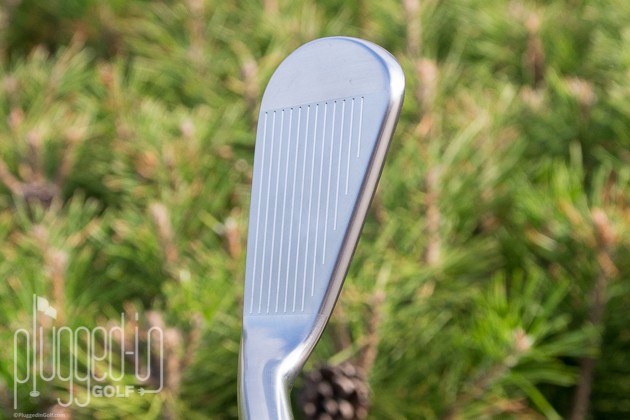 The look of the 718 AP2 is a huge part of its appeal.  It has everything that the better player likes: a thin sole, a thin top line, and very little offset.  What makes it a little different than other players irons is the shorter blade length.

In the bag, I think this version of the AP2 is the cleanest yet.  It’s almost entire white and chrome with just a touch of black for outlines and branding. 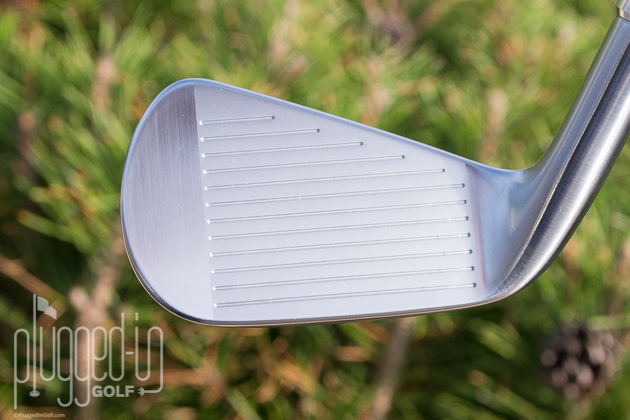 The forged AP2 is where the 718 iron line up starts to feel really good.  It’s much softer at impact than either the AP1 or the AP3.  Center hits feel really satisfying, and mishits are easy to distinguish and locate precisely.  Pleasantly, mishits don’t sting the hands. 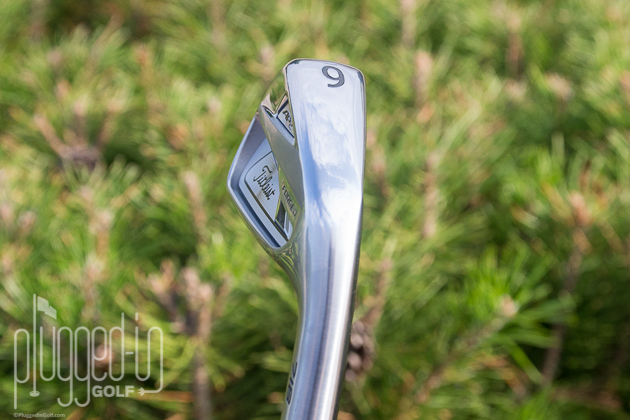 The calling card of the AP2 has always been that it packs a reasonable amount of forgiveness into an attractive package.  That continues to be true of the 718 model.  Titleist uses tungsten in the heel and toe to make the head more stable on off-center impacts.  To be clear, this is the kind of forgiveness that a 10-handicap needs, but it’s not sufficient for someone wearing out the heel and toe of the club.

What makes the 718 AP2 different than the myriad of other players irons is the spin.  Like most Titleist products, the spin is quite high.  In my recent iron fitting at Club Champion, I was hitting a variety of players irons and seeing spin rates from 4400-4900 RPM.  When I switched to the AP2, the spin rate jumped up to 5500.

More spin isn’t inherently good or bad, but it is worth understanding the impact of that extra spin.  Depending on the player, that extra spin could add or subtract distance.  It will also help the ball stop faster on the greens.  Finally, extra spin means more curvature.  This is a plus if you want to see the ball working left and right, but it’s a big negative if you’re trying to tame a slice or hook. 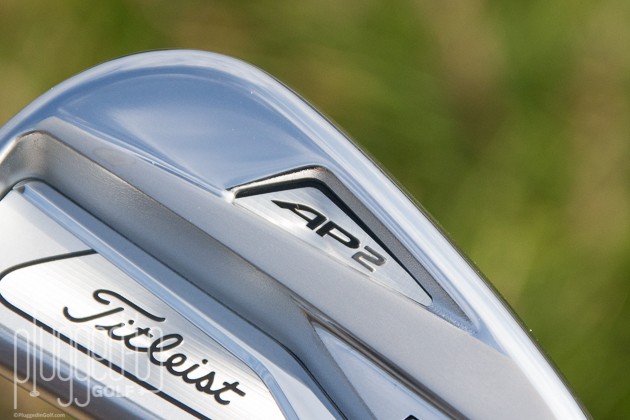 In a crowded field of irons for better players, the Titleist 718 AP2 is a solid overall performer with a distinguishing feature.  These irons have notably higher spin than others in the category, but that may be a benefit for certain players.  As we always stress, proper fitting is the key to maximizing performance. 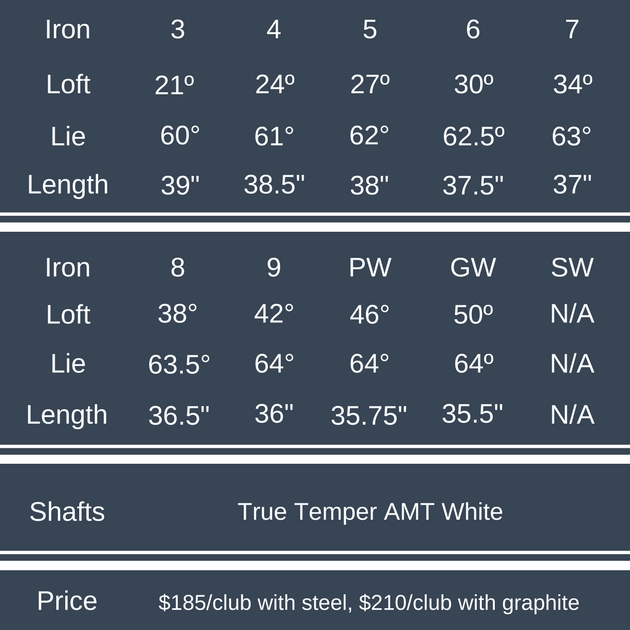