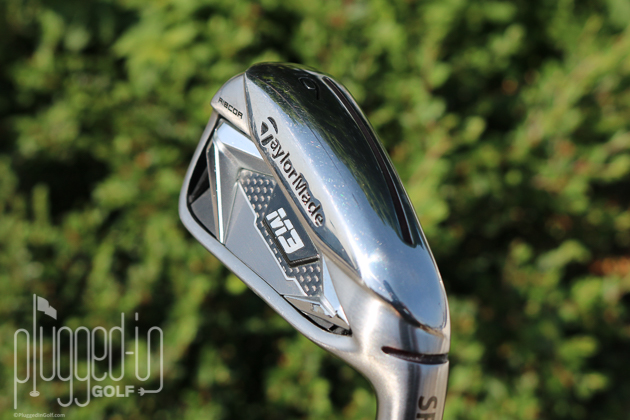 The TaylorMade M3 irons are designed to give technological advantages to the player who still wants a more refined look. 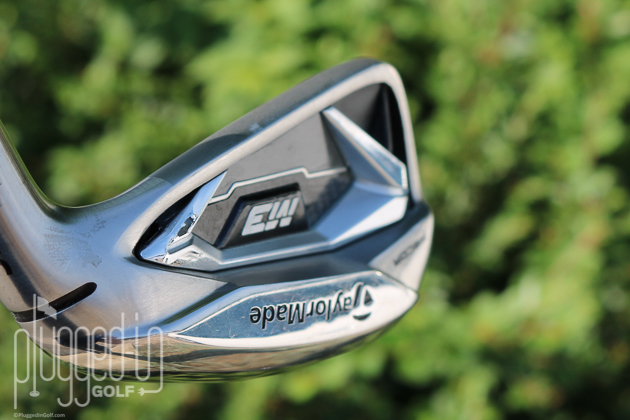 One of the trends in irons over the last couple years has been better players’ irons getting more performance enhancements.  With the M3 irons, TaylorMade is offering a similar improvement from the other side: making a game improvement iron better looking.  Have they found a happy medium to please all the mid-handicap players?  We tested the M3 irons to find out. 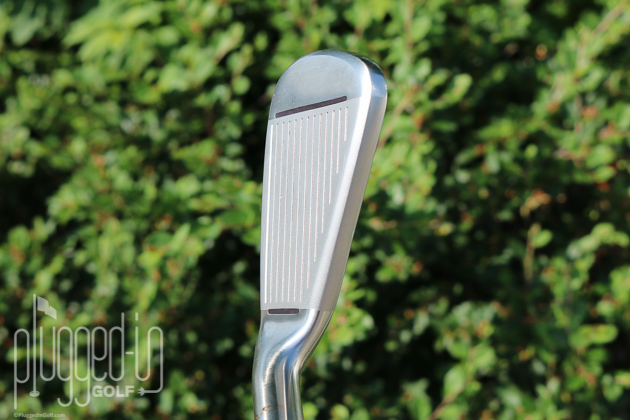 From a visual perspective, the TaylorMade M3 irons slot neatly into the game improvement category.  The top line is fairly thick, and the sole is average width.  Where TaylorMade did very well is in minimizing the appearance of the offset.  Even as someone who doesn’t like much offset, I found the M3 reasonable at address.

In the bag, the M3 irons have a cleaner look than the M4.  They eschew the colorful badge for a black/white/grey color scheme that will age well. 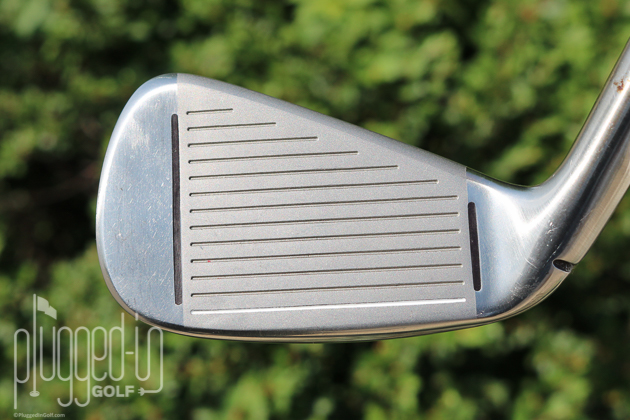 The feel of the M3 irons is very similar to the M4 irons.  Well-struck shots feel bouncy off the face and create a muted-but-lively sound.

There’s reasonable feedback in these irons but not the pinpoint kind you’ll get from a players club.  There’s a clear difference between hitting it flush and missing the sweet spot, but you’ll have a hard time knowing precisely the location of the miss. 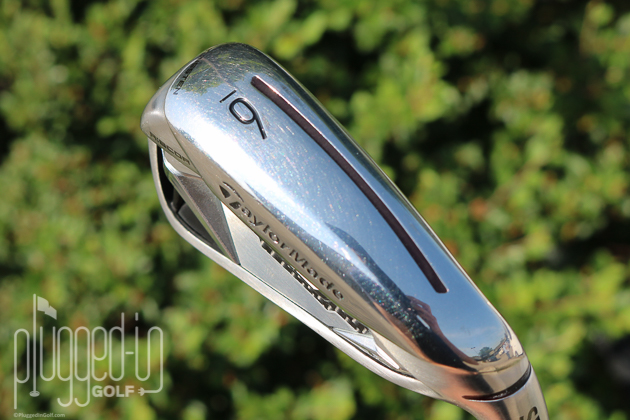 If you read through the tech points on the M3 irons, you’ll get a very clear idea that face flexibility was a focus for the TaylorMade team.  The Speed Pocket in the sole makes the bottom of the face flex more and the Face Slots do the same for the heel and toe.  The new addition is RibCOR which “localizes face flexibility…to increase ball speed and promote straighter shots.”

Simply put, this means that the TaylorMade M3 irons offer most of the forgiveness that you’ll find in the M4.  These irons do a very good job retaining ball speed on mishits.  Just like the M4, thin shots are particularly good.  You will lose a little more launch angle with the M3 compared to the M4 because of the thinner sole, but the performance is still much better than those swings deserve.

It should be pointed out that the lofts are substantially different between the M3 and M4.  The M3 irons are 1.5 to 2 degrees weaker throughout the set compared to the M4.  They’re still quite strong (see full specs below), but only about 1/2 a club stronger than more traditional irons as opposed to a full club stronger.  The M3 is plenty long, but most golfers will be longer – at least in the mid irons – with the M4. 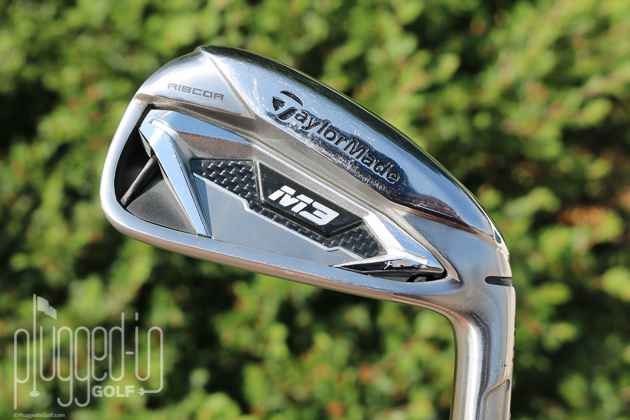 Golfers seeking a lot of forgiveness – particularly on thin shots – will be very pleased with the TaylorMade M3 irons.  They deliver this without enormous size or hook-producing offset, which should make them more playable for a wider range of players. 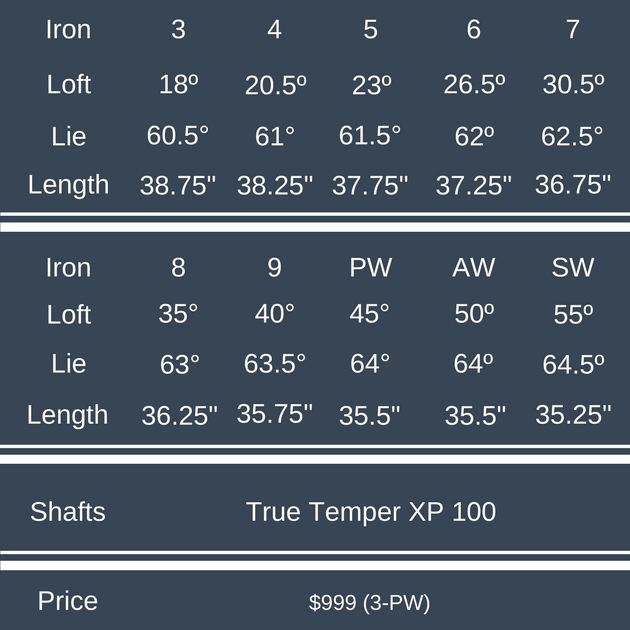