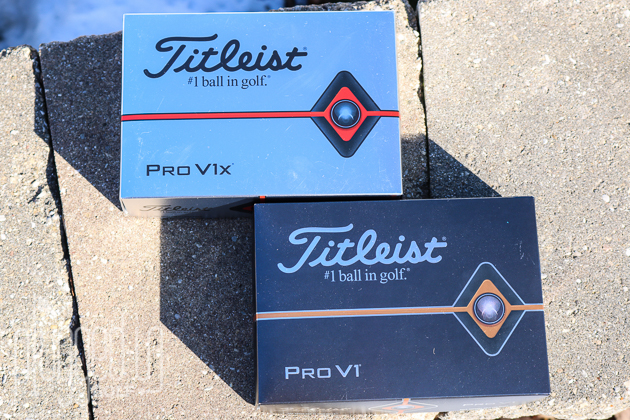 The 2019 Titleist Pro V1 and Pro V1X golf balls are designed to provide more ball speed without sacrificing short game performance.  A small but measurable upgrade from the previous model. 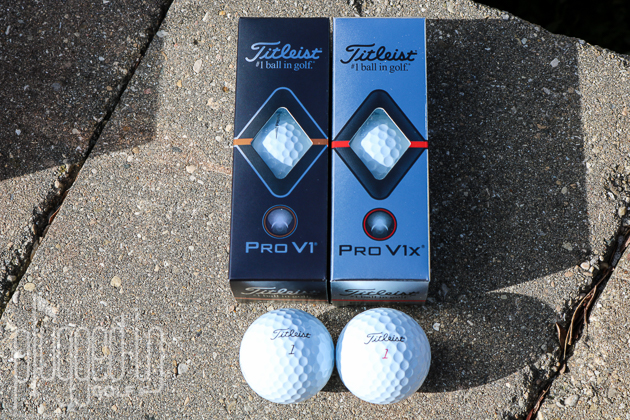 When you have arguably the greatest franchise in golf, change is always a dicey proposition.  Any time Titleist releases a new version of the Pro V1, there’s a chance that they get too far from what makes it the top selling golf ball.  That said, their tag line for 2019 features things no one would turn down: “More precision.  More consistency.  More speed.” 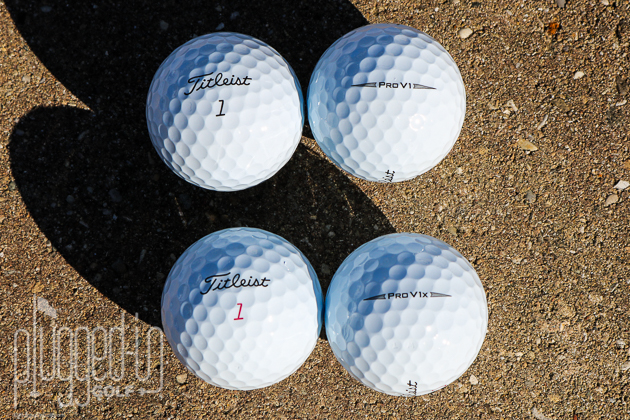 The Pro V1 is the ball that everything else is compared to, and nothing about the 2019 model will change that.  Both models feel soft without being mushy.  The Pro V1x is slightly firmer, producing a “tock” on impact with the putter.  The Pro V1 is softer with a lower-pitched sound, closer to a “thud.”

I hit dozens and dozens of putts comparing the 2019 models to the 2017 versions, but I could not find a difference.  If you can, please share your opinions in the comments section, but to me Titleist kept the feel perfectly consistent. 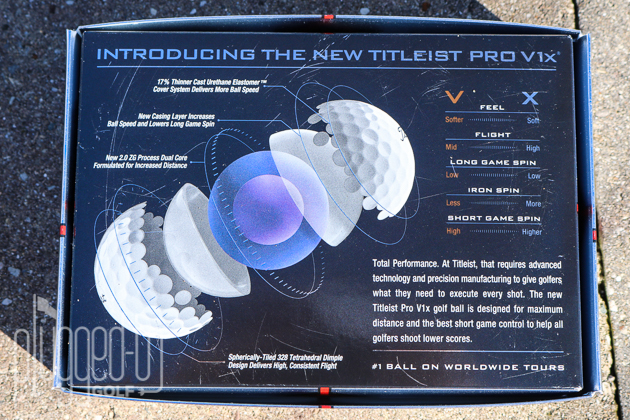 Let’s start with clearing up some confusion.  Despite what many people think, the Pro V1x is designed to produce more spin in the short game and with your irons.

For me, the Pro V1 and Pro V1x produce very high spin with a wedge, and the difference is minute.  I also compared the 2019 versions to the 2017 models and found no discernible difference.  If you want to pull the string on your wedge shots, either Pro V1 golf ball is a fine choice.

The similarity in spin between the Pro V1 and Pro V1x remained through the pitching wedge, 9I, and 8I for me.  It’s worth noting that I’m a fairly low spin iron player, which makes small spin differences harder to detect.  Higher spin players may notice a bigger difference between the two balls. 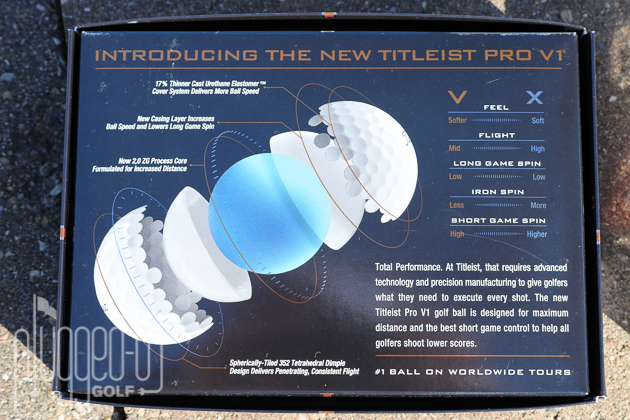 Again, let’s start with some clarification.  Direct from Titleist, the Pro V1 is meant to have lower spin in the long game and a lower ball flight.

The long game is where the 2019 Pro V1 and Pro V1x seek to separate themselves from the 2017 models.  To put it simply, they used more of the fast stuff (the casing layers) and less of the slow stuff (the urethane cover).  Additionally, both balls have a new core to further promote speed and reduce spin.  In comparing the 2017 and 2019 models with the driver, I did find that the new version produced slightly higher peak and average ball speeds.  The difference was only about 1 MPH, but it was consistent.

When it comes to spin, I did see the Pro V1 produce slightly less than the Pro V1x.  In the mid irons, the gap was a few hundred RPM for me.  Again, the difference may be larger for higher spin players.  With the driver, where I’m very low spin, I could not find a consistent spin difference between the two balls. 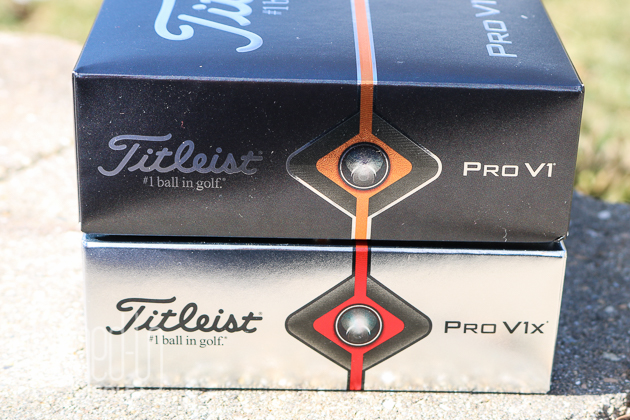 Are the 2019 Titleist Pro V1 and ProV1x so much better than the 2017 versions that you should throw your current stockpile in the trash?  Absolutely not.  But if you want every possible advantage, opt for the new model when reloading.  Titleist has managed to keep all the best aspects of the previous iteration while adding more of what we all want: speed.