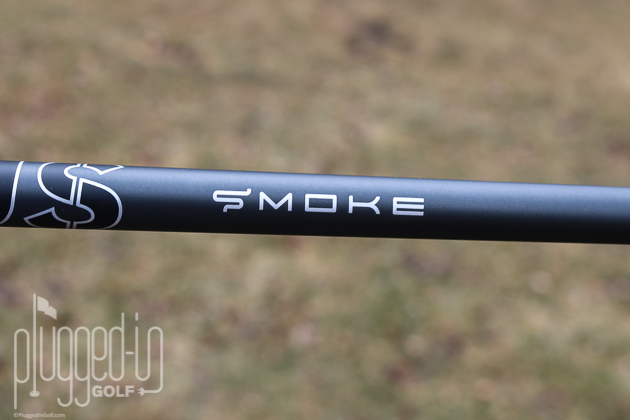 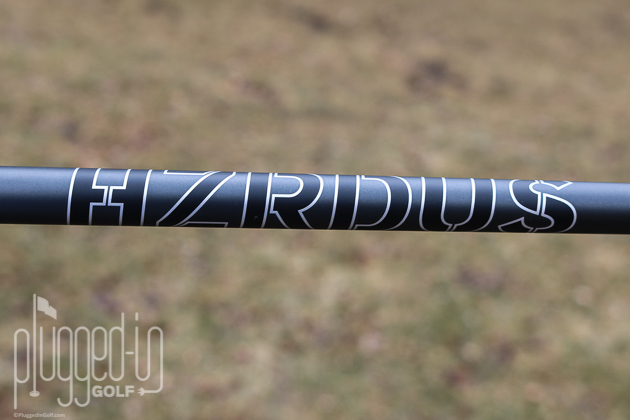 Project X’s HZRDUS line, first introduced in 2015, became an immediate hit on Tour and among gear enthusiasts for its ability to drop spin and stand up to aggressive swings.  The HZRDUS Smoke Black is the second generation of HZRDUS, using new material placement and a tweaked design to deliver that same consistent performance with better feel. 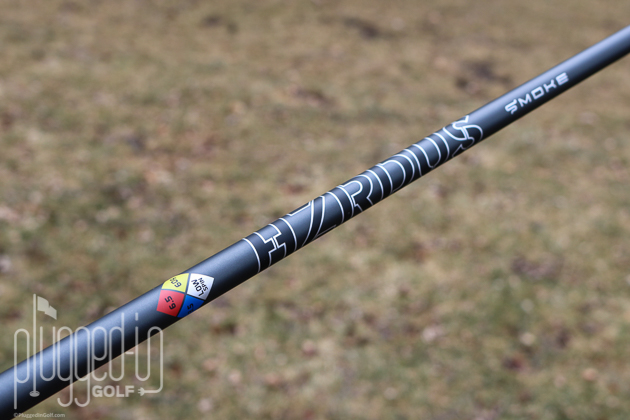 The HZRDUS Smoke Black looks very similar to its predecessor but with some notable changes.  The hazmat placard is still the most eye-catching part of the design, showing the shaft’s weight, torque, flex, and spin characteristics.  What’s new is the base color – charcoal grey instead of matte black – and the bolder “HZRDUS” graphic.  If you’d prefer all that out of sight, you can flip it logo down for a completely clean look at address.

Also worth noting: you won’t see the “Handcrafted” graphic on any HZRDUS Smoke Black shafts.  Project X states that there are no differences – aesthetic or otherwise – between their aftermarket and stock shafts. 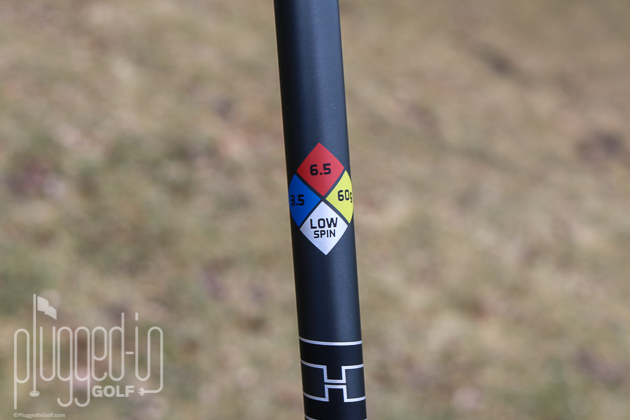 The biggest difference between the HZRDUS Smoke Black and the original HZRDUS Black is that the torque is higher in the Smoke.  This gives the Smoke a smoother feel than the original despite the fact that Project X actually made it stiffer along the length of the shaft.

If you’re looking for a shaft to provide some kick, look elsewhere.  However, if you want a shaft that’s going to stand rock solid against your most aggressive swings, the HZRDUS Smoke Black is right up your alley. 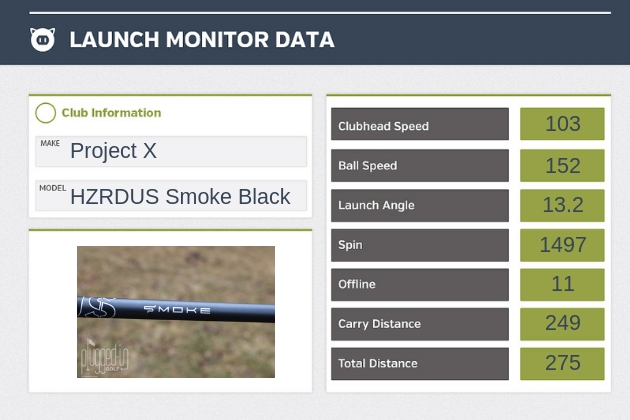 I’ve had the opportunity to test the HZRDUS Smoke Black in a few different driver heads, and it does the same thing in every one: produce low launching, low spinning bullets.  Because of my positive angle of attack, I’m used to seeing my drives launch in a fairly high window.  With the HZRDUS Smoke, that window was noticeably lower, and the ball flight was as flat as can be.  For me, this combination brought me out of the optimal range, but for a high spin player it could result in huge distance gains.

Similar to the original HZRDUS Black, the Smoke Black took all the surprise out of my shot shapes.  Good swings produced arrow-straight shots.  Bad swings gave me the exact results I expected, too, be they a pull or weak push.  With so little kick, this shafts gives back exactly what you put in.

The change in feel from the original HZRDUS Black did make a noticeable performance difference for me.  With the original, I felt like I wanted to go 100% all the time.  The smoother HZRDUS Smoke Black let me make that 80%, “fairway finder” swing more confidently. 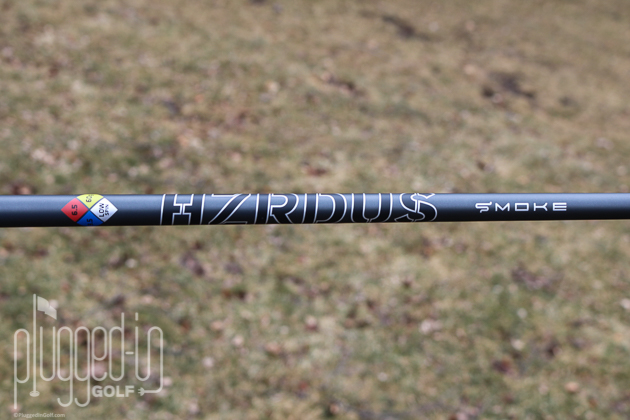 If you found the original HZRDUS Black too harsh or demanding, do yourself a favor and check out the second generation HZRDUS Smoke Black.  Project X has done a great job of maintaining the performance characteristics of the original while making it feel much smoother.