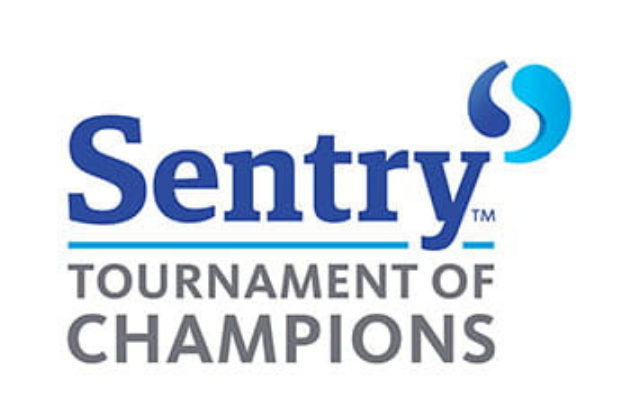 Kapalua, HI — Cameron Smith has won the 2022 Sentry Tournament of Champions becoming the first PGA Tour winner of 2022. This marks his second solo PGA Tour win in Hawaii, and fourth PGA title overall. This special occasion marks the first time in the last 12 times this tournament has been held it was won by a non-American player. Smith now becomes the third Australian to win on this course along with the likes of Stuart Appleby and Jeff Ogilvy.

It had the rumblings of a match play-like final round with both Cameron Smith and world number one Jon Rahm starting at 26-under par through 54. Both had been playing at an extremely high level with Smith putting together a stretch of great rounds (65, 64, 64) and Rahm doing similarly well, even shooting a course-record tying 61 on Saturday.

On Sunday the great scores continued. With soft conditions with little to no wind at all, players capitalized all week with birdies and eagles coming in bunches, none more so than with Smith and Rahm. In fact, Smith scored the most under par in a 72-hole event on the PGA Tour since 1950, carding a score of 34-under par for the tournament. Rahm would end up in second place, just one stroke behind Smith at 33-under par with a score of 66 on the day.

Matt Jones didn’t go down without a fight though. He didn’t let it become a two-person race and met the challenge on the final day, shooting a dazzling course-record-tying 61, only to come up a bit short of winning the tournament, finishing in third place. Other notables included Patrick Cantlay, Daniel Berger, and Collin Morikawa. Morikawa who had a fabulous Sunday, shooting an 11-under-par 62, finished tied for fifth on the day.

There were, of course, a number of other top players in contention. After all, to even play in the Sentry Tournament of Champions, the player has to have won at least once on the PGA Tour in the last season. One of those winners, Justin Thomas, went and had himself a day on Saturday, matching Rahm’s course record 61. He would cool down a bit on Sunday to finish tied for fifth place with Morikawa with a score of 25-under.

Before heading back to the continental U.S., many of the players will stay in a paradise, moving on to another Hawaiian location. The next PGA Tour event will be the Sony Open in Honolulu, Hawaii. There, Kevin Na will look to defend his title after winning the event in 2021.

Cameron Smith’s What’s In The Bag: