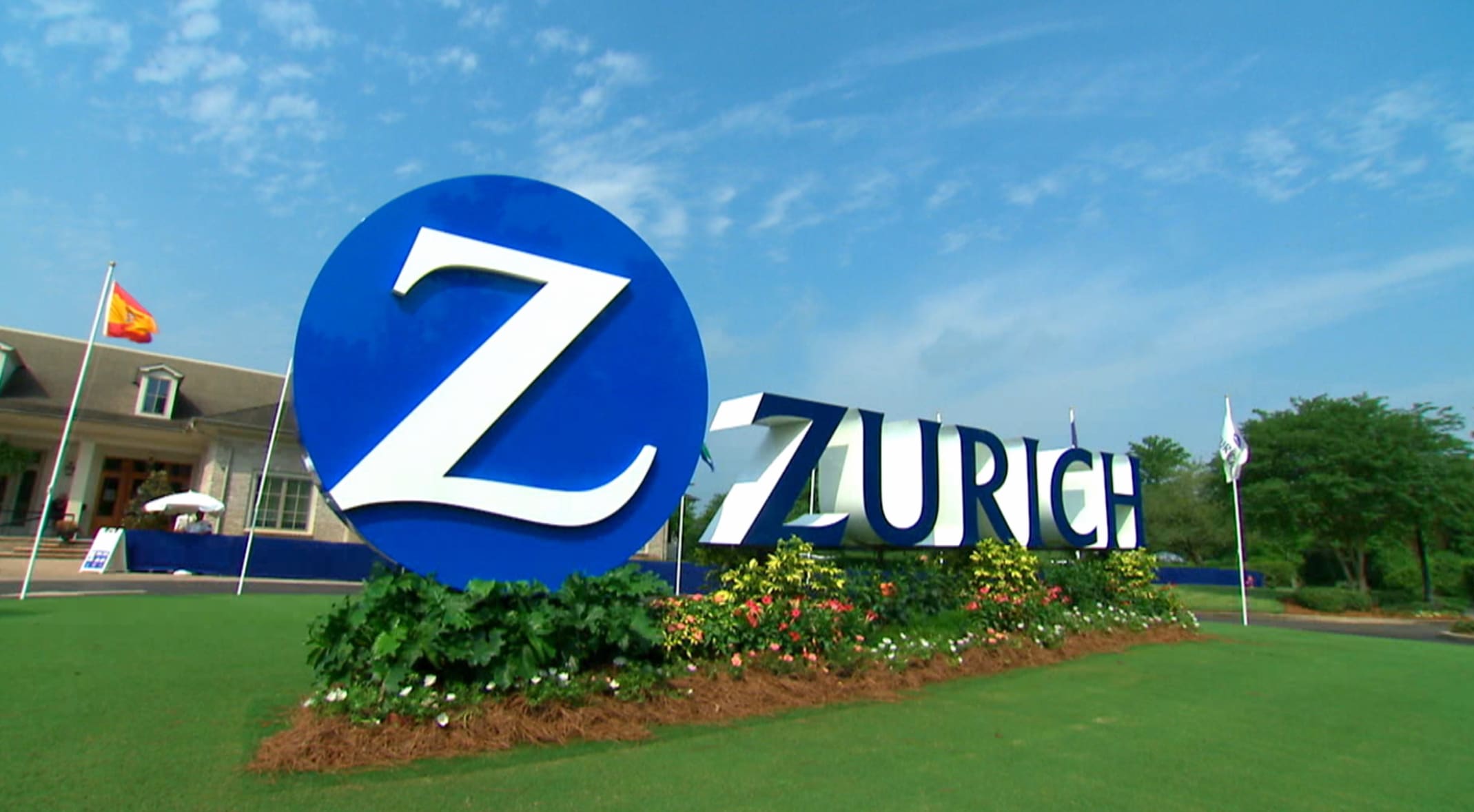 New Orleans, LA –  The PGA Tour took a rare week off the normal style of play with this week’s Zurich Classic of New Orleans.  Players team up in pairs and have walk-up music on the first tee.   Jon Rahm and Ryan Palmer were unphased by the format as they cruised to a 26-under par victory.  An odd pairing but they complemented each other well enough to finish with birdies on 3 of their final 9 holes on Sunday to seal a 3-shot win.

2019 was Ryan Palmer’s and Jon Rahm’s first time teeing it up.  In fact, they barely knew each other a week ago.  Texan-native Ryan Palmer’s typical partner was Jordan Spieth, but Spieth dropped the event from his schedule.  Jon Rahm’s previous partner Wesley Bryan is still recovering from shoulder surgery which left the 2 of them both searching for this week.

Pairing up still felt odd.  Jon Rahm has now won in each of his last 3 seasons on tour and is finding himself in contention more often than not.  He’s young and uncensored at times but the Spaniard is already taking the world by storm.  Palmer is quite the opposite.  He hasn’t won in almost 10 years but he’s also 18 years older than his partner.  Both rose to the occasion and played flawlessly, only carding two bogeys the entire week! 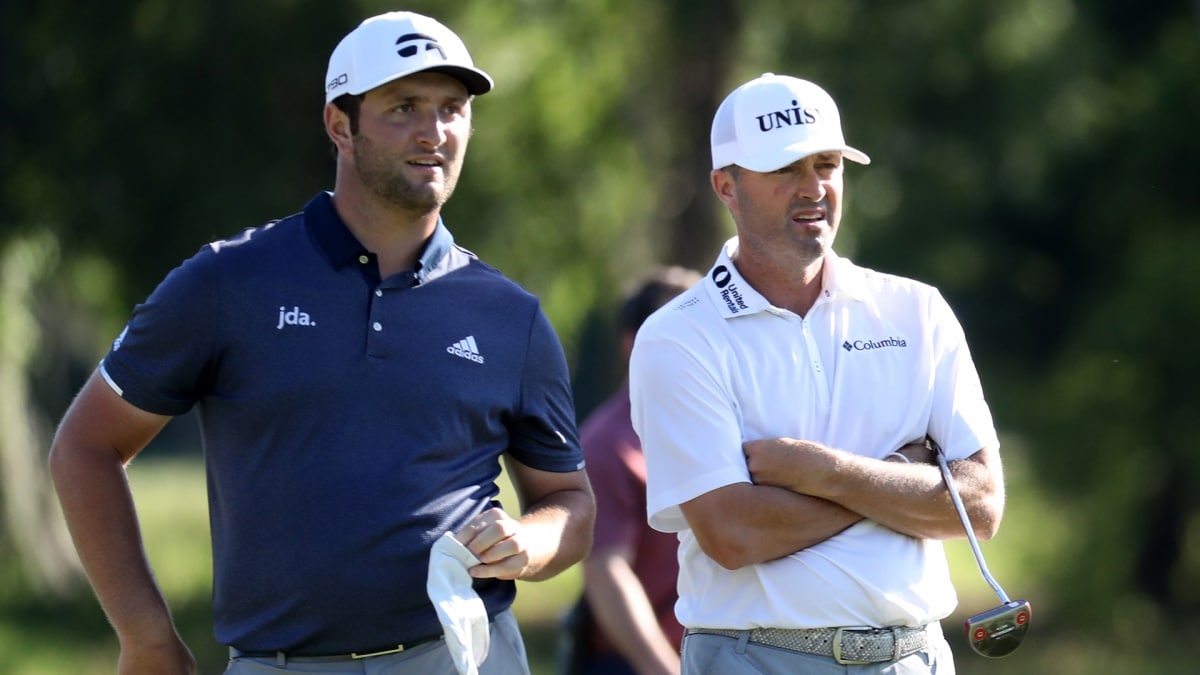 Sergio Garcia and Tommy Fleetwood finished second but it was too little too late.  The pair birdied 17 and 18 on Sunday only to come up 3 shots short.

The only player in the top-10 in the world to tee it up at TPC Louisiana this week was Brooks Koepka who joined his brother Chase.  They finished at 16-under par which was good enough for a tie for 22nd.  Two of the highest ranked players in the field were Australians Adam Scott and Jason Day.  They paired up for the week but missed the cut and went home early.  Other notables in the field were 2018 champions Billy Horschel and Scott Piercy who finished in a tie for 13th.

Next week the PGA Tour heads to Charlotte, North Carolina for the Wells Fargo Championship.