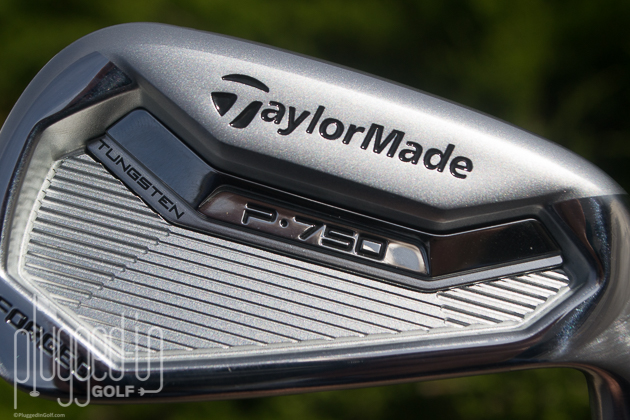 The TaylorMade P750 Tour Proto irons focus on modern performance with all the classic forged requirements.  Easily the best player’s iron they’ve made in years.

I’m fairly certain I’ve nostalgically referenced my classic set of TaylorMade ’09 TP irons here before.  If not directly by name, I assure you it was them I anonymously mentioned in previous reviews.  Those clubs were the absolute best (a close 2nd was the ’14 TP MB).  A compact player’s shape with smooth feel and a little bit of extra forgiveness.  I always felt like TaylorMade was chasing the quality of those great irons, until now.  The new P750 Tour Pro irons are hands down their best player iron in almost a decade. 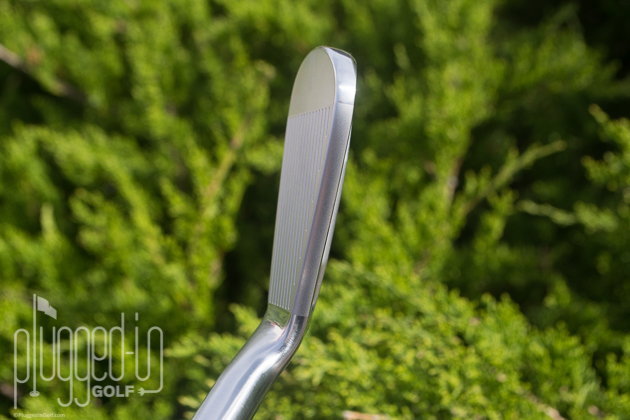 If you didn’t look at the cavity, you’d find the TaylorMade P750 Tour Proto irons to have a fairly traditional blade look.  The offset is minimal, and though not paper thin, the top line is on the thinner side.  “Classic and traditional” transition to “modern and evolved” when you flip to the cavity.  Still a sleek look, this cavity is a far cry from blades of yesteryear.  The black and silver with mechanical lines gives the P750 an engineered look often found in high-end boutique irons. 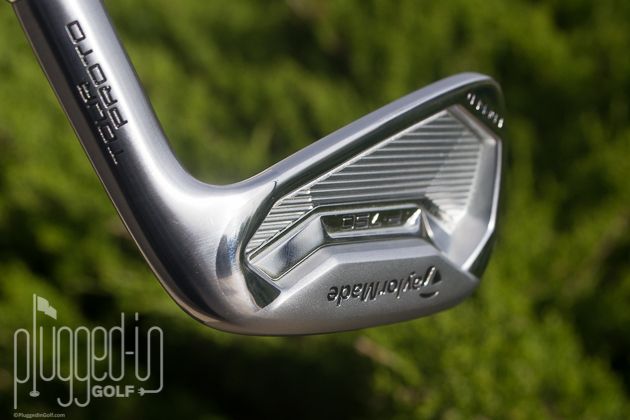 Sound and feel is where I connected with the TaylorMade P750 Tour Proto irons the most.  A good strike falls somewhere between a “click” and a muted “pop.”  As opposed to that solid rocky feel a lot of forged irons have, the P750 has great feedback but a soft feel that perfectly matches its sound.  Mishits will make you pay a little bit, but far from the sting of a muscle back blade.  Striking a shot well has a very a crisp feel through the turf that will leave you quite satisfied with your ball striking. 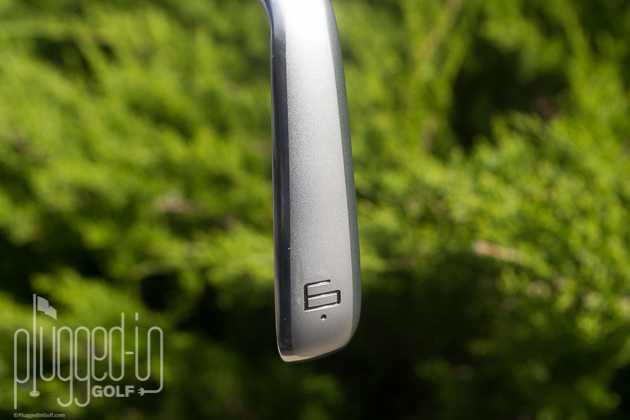 Traditionally, forged blade irons are more difficult to hit and are harder to get elevated.  The modern trend has been to create player’s irons that get the ball in the air easily and have more forgiveness.  TaylorMade put a strong focus on two areas to control this for their players – face thickness and tungsten weights in the sole.  Through a new forging process and CNC milling the face and cavity, TaylorMade was able to deliver an optimal face thickness based on feedback from their Tour staff.  To help get the ball in the air, they put 5 grams of tungsten in the sole of the 3-7 irons.  This allowed TaylorMade to better position the CG and optimize trajectory.

When people read this, I’m sure they’ll think “but I want a players iron to have a piercing flight, not to balloon.”  Rest assured, the P750 does not balloon.  My experience with the P750 and my usual Nippon shaft was a medium trajectory with lots of control.  You can still hit all the shots you’re looking for, but the standard shots are just easier to hit consistently.  This “easier consistency” will lead to a few extra yards, but I didn’t necessarily find 15 more yards a club. 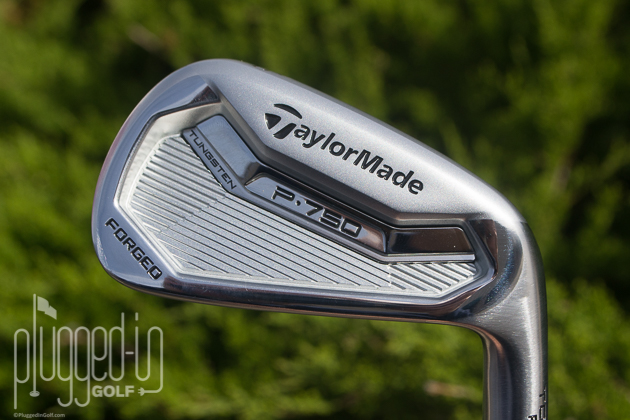 The biggest reason I would say the P750 Tour Proto irons are TaylorMade‘s best player’s iron since 2009 is because they really are the total package.  The P750 nailed feel, control, and performance while the looks at address tick all the boxes for the advanced player.  Modern players, especially the more advanced ones, are more demanding of their equipment than ever.  Even though they want that old classic look, they want their tools to give them every ounce of performance possible with perfect feel.  TaylorMade listened and gave their players that very iron in the P750 Tour Proto. 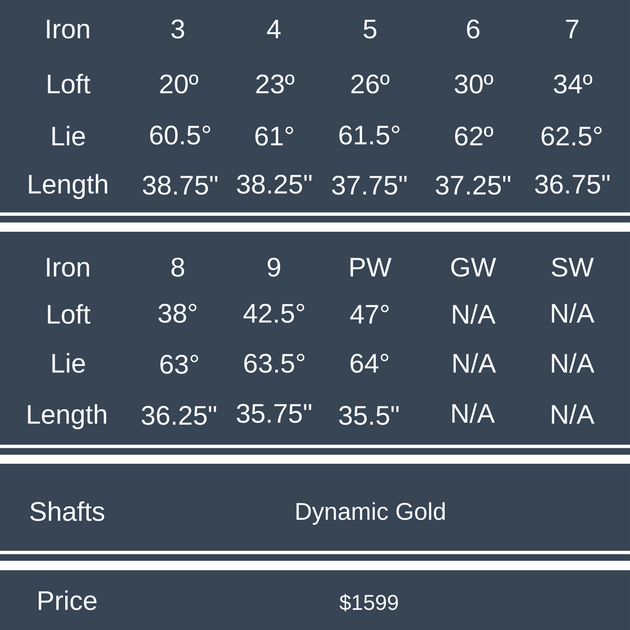