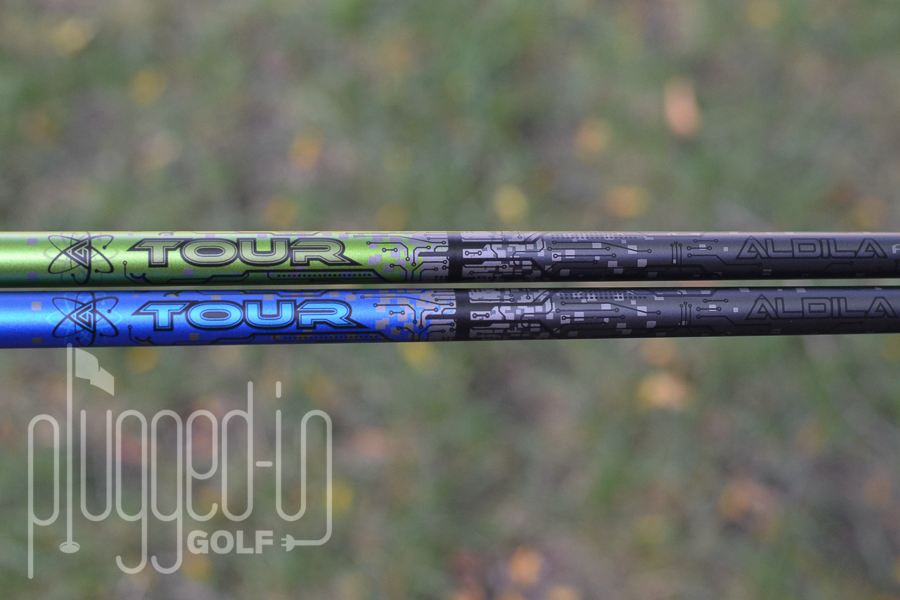 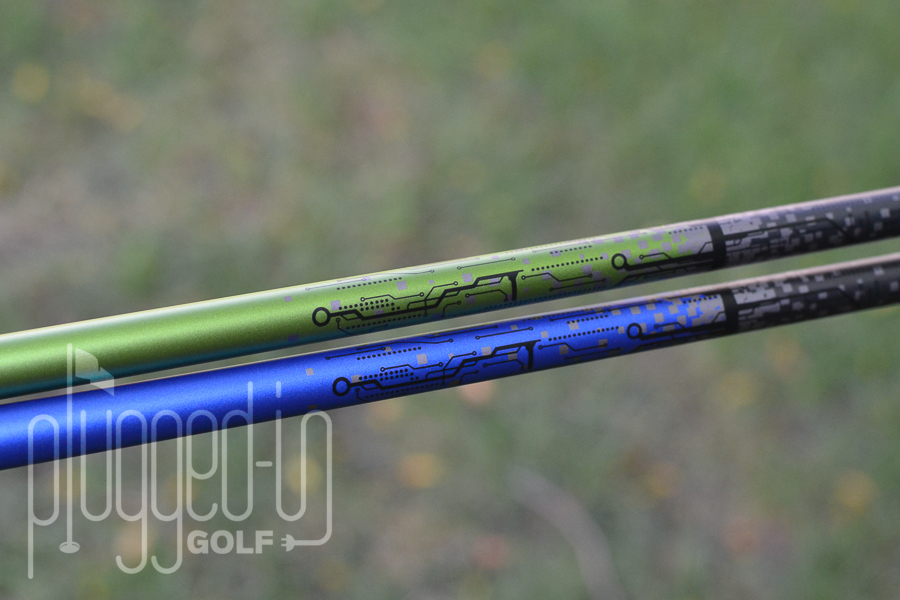 Of late, it seems that equipment companies are putting new products on the shelves almost before their tour staff can take the wrapper off.  With the Tour Green and Tour Blue, Aldila chose a decidedly different tactic: they got tour wins (plural) before they announced the shaft to the public.

With 5 PGA Tour wins, the Aldila Tour Green and Tour Blue don’t arrive with hype, they arrive with results.  So will the #1 graphite shaft on the PGA Tour also help you improve your results?  I tested them to find out. 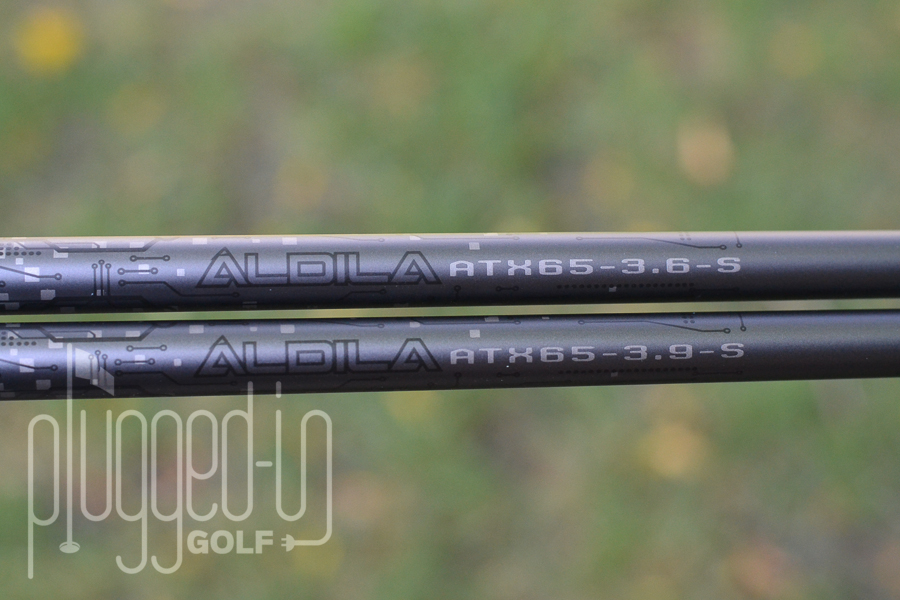 For fans of Aldila shafts, the Tour Green and Tour Blue will not disappoint.  The feel of these shafts, particularly the Green, brings to mind the feel of the original NV and the RIP with their focus on stability.  Neither of these shafts has a hint of twist-y, torque-y feeling to it, even when you really go after it.

Players looking for a little more kick will definitely want to opt for the Blue.  The Green is very stout and only gives a loading-unloading feel when you really attack the ball.  The Blue is responsive to more controlled swings. 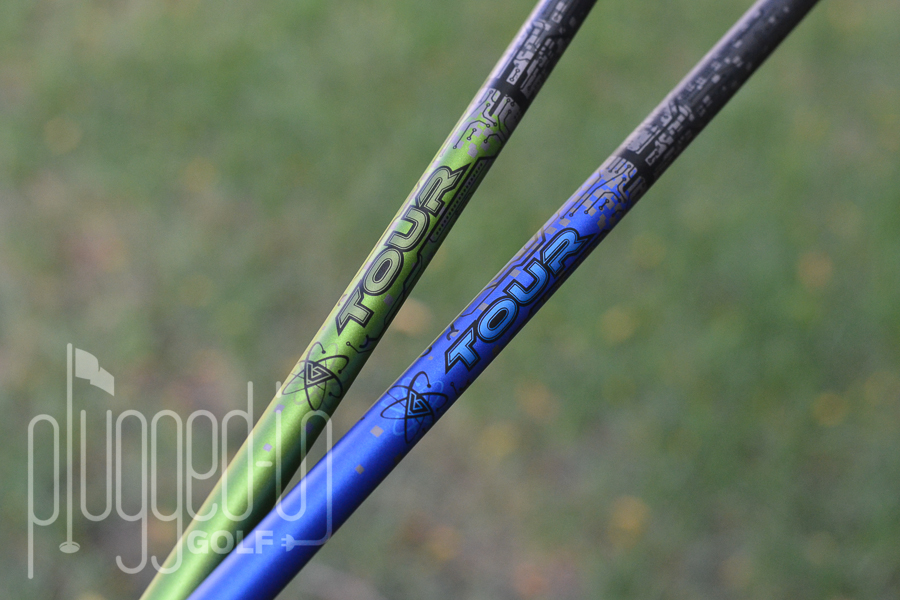 Both shafts are understated with a predominantly matte grey color.  The shades of green and blue, respectively, are very cool but hard to describe.  They are closer to matte than gloss, but they have a sparkle to them.  The circuit board graphics are very minimal, as is the branding. 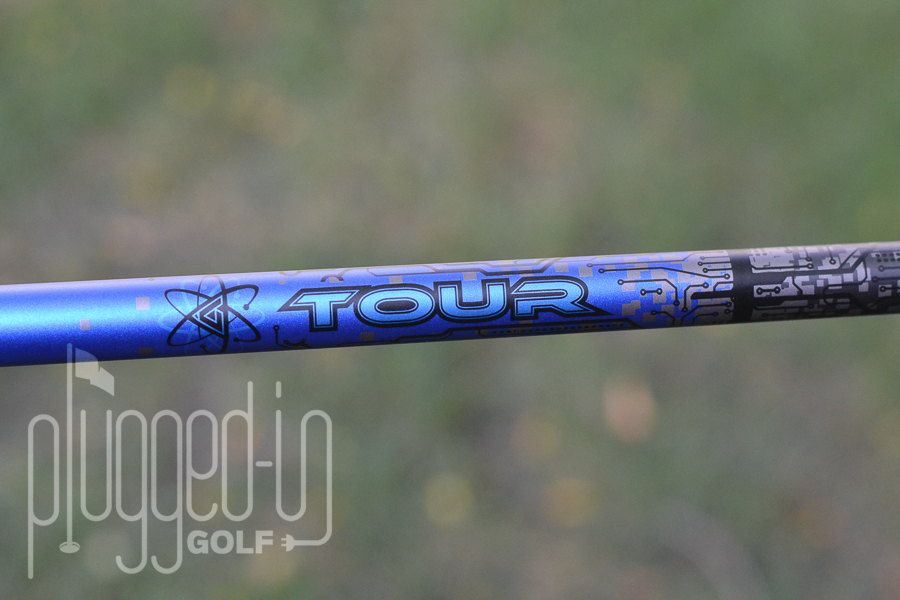 For this review, I tested both the Tour Blue and Tour Green at 65 grams in a stiff flex.  I found that the Tour Blue was a much better fit for me because the feel is closer to what I prefer.  With a stiff tip and a nice kick in the mid-section, I was able to produce really good launch monitor numbers and hit the ball very accurately.  I was consistently launching the ball around 13* with spin around 2400 RPMs.  More importantly, the shot shape was extremely consistent: a fairly tight draw that started just right of target.

I found the Tour Green to be a very consistent shaft, but not a great fit for my swing.  The Green is a great choice for people with very aggressive transitions, and, perhaps, more club head speed.  For me, the Green’s lack of kick made me feel like I really had to work overtime to square the club.  The launch monitor numbers for the green were still good, as was the dispersion, but not as good as the Blue.  The ball launched slightly above 14* and spin was just over 2600 RPMs.  Some will be surprised that the Green launched higher and spun more than the Blue, but this is the result of the club face being more open at impact. 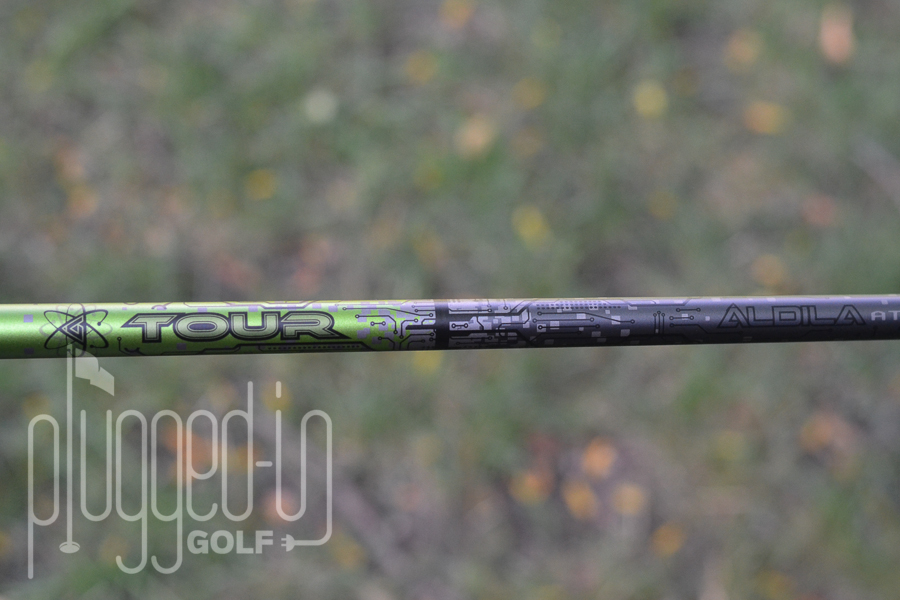 I believe that with the Tour Blue and Tour Green, Aldila will be a name that is, once again, on the tongue of equipment geeks everywhere.  The different models provide very different feels which will help to fit a wide variety of players, but the common thread is consistency and tight dispersion.

The Aldila Tour Blue and Tour Green can be purchased for $249.

Both the Tour Blue and Tour Green are available in 65 and 75 gram weights and flexes ranging from Regular to Tour X. 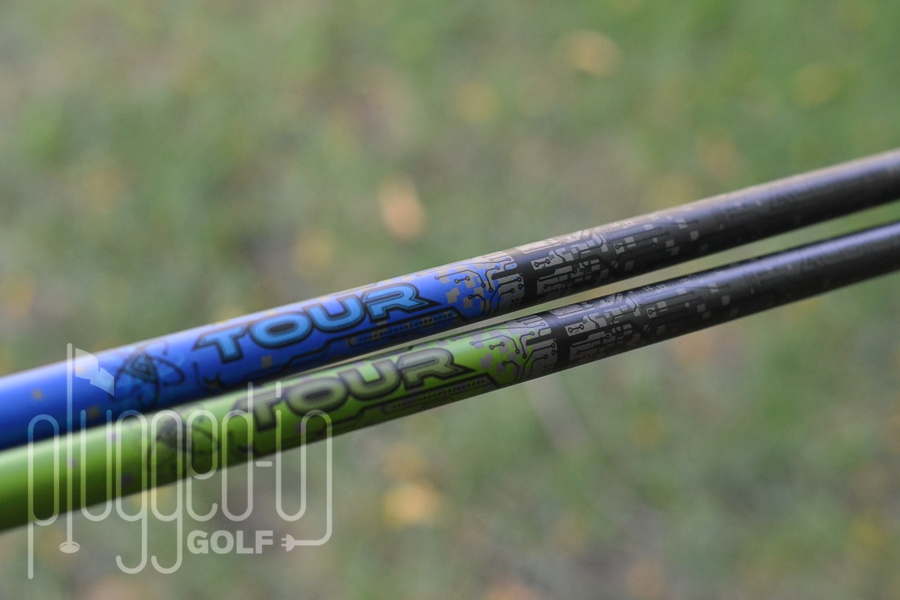 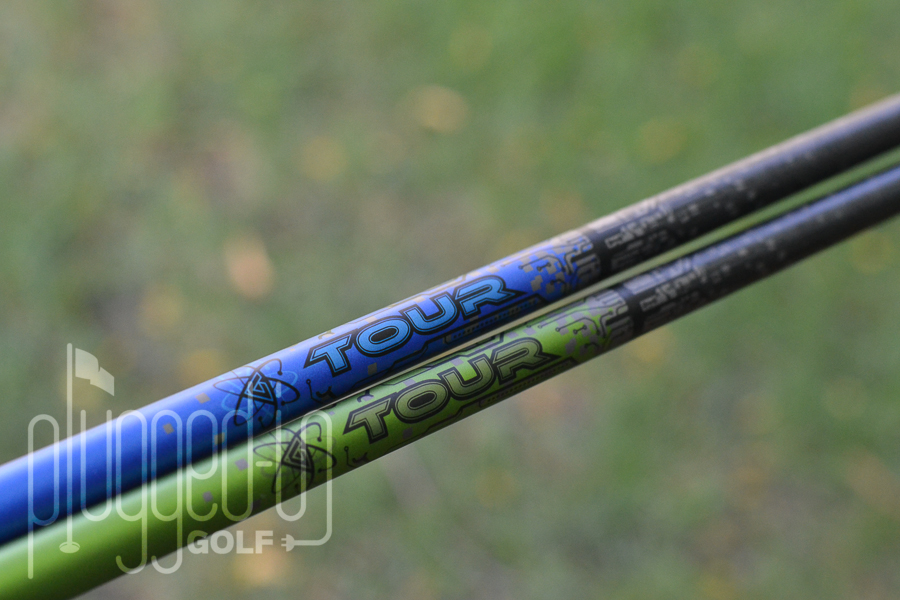 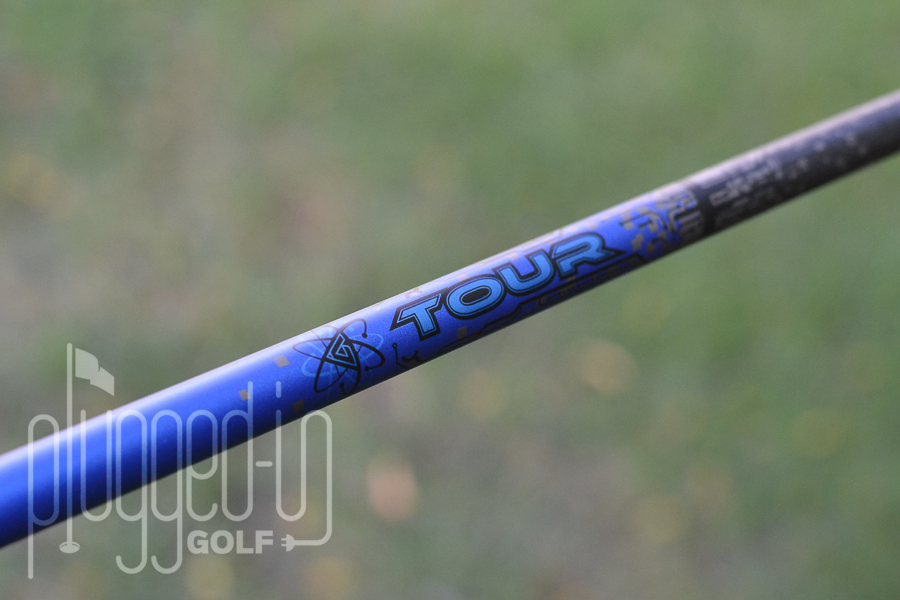 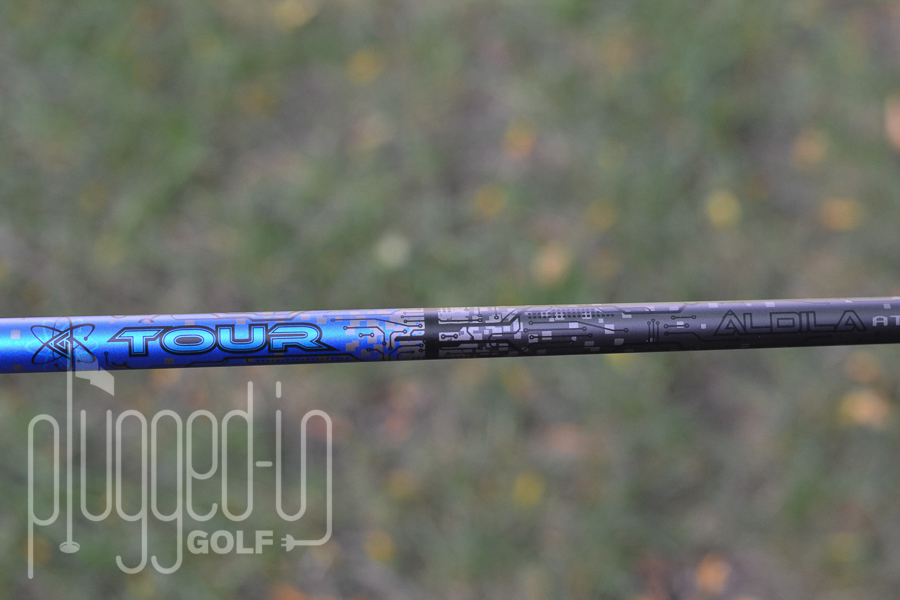 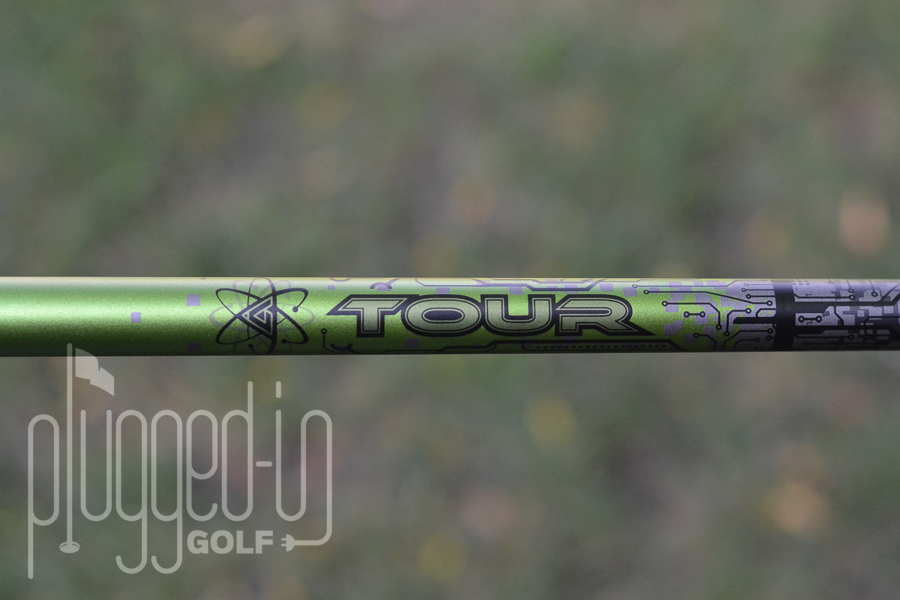