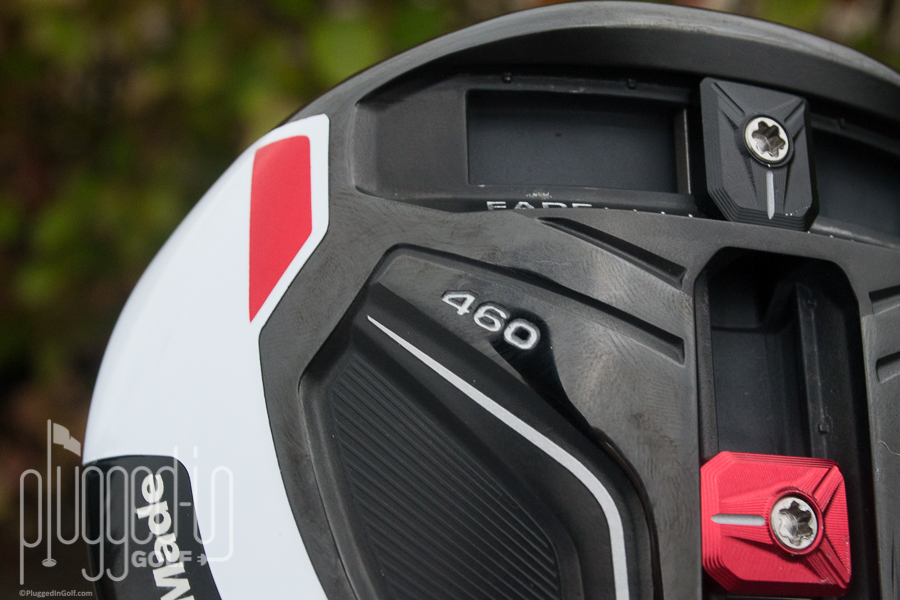 The TaylorMade M1 driver is the most-hyped driver of the season, but it fails to impress in terms of performance.  The adjustability is impactful at the extremes, but the middle positions are virtually meaningless. 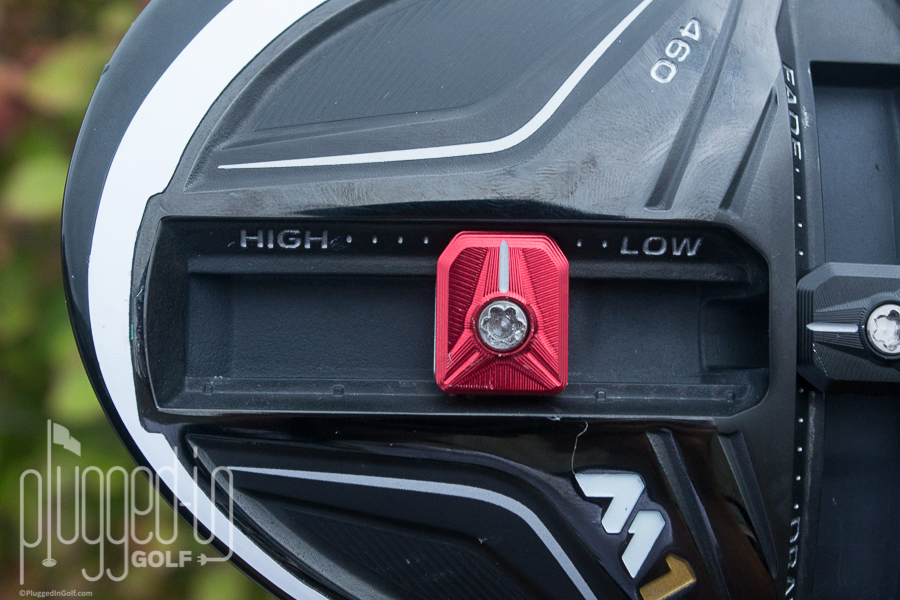 Tell me if you’ve seen this movie before:

Black screen.  You hear Tour pros “Ooh” and “Aah” over the look of a new driver.  Then you see said Tour pros hitting the new driver “farther than ever” and talking about how great it feels.

Sound familiar?  Whether it’s the new M1 or the AeroBurner, R1, R15, R11, R7, or R9, this has been TaylorMade’s recipe for hype videos.  And, say what you will about the lack of creativity, it does create hype.  We took the M1 driver out to see if the performance can live up to the hype…and the $500 price tag. 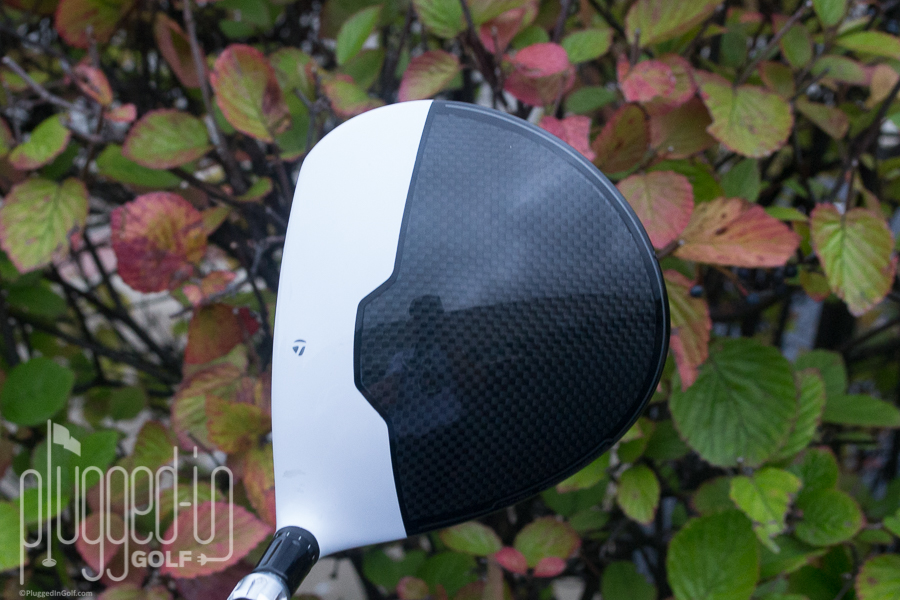 On TV and on the rack, the TaylorMade M1 driver is one of the most distinctive looking drivers on the market – just how TaylorMade wants it.  The combination of black carbon fiber with white nearer the ball actually makes the driver look very small because the eye can only focus on one color or the other.

The M1 driver is noticeably larger than the M1 430.  The larger front to back dimension makes the head more oval than round, and it makes the crown and face appear a bit taller. 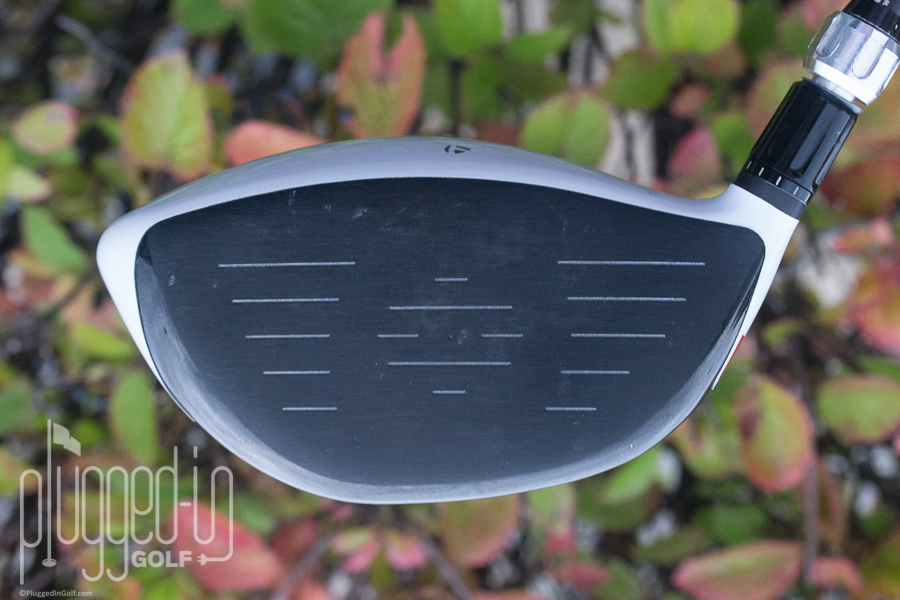 Sound is always a concern with a composite driver, but the TaylorMade M1 driver sounds decent.  It is loud, one of the louder drivers we’ve tested lately, with a big hollow-sounding crack at impact.  The auditory feedback is minimal with slightly better feedback coming through the hands.

The feel of the club is different when you move the weights from one extreme to the other, but there’s virtually no difference from one setting to the next. 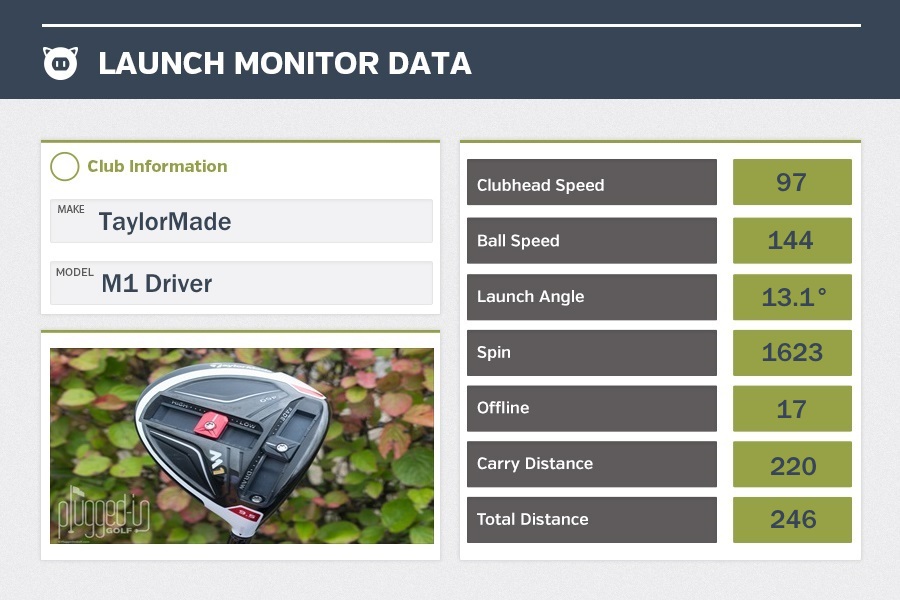 The most important change from R15 to M1 is the addition of the “T-Track System.”  The R15 had a “Fade-Draw” track along the front edge, and the M1 keeps that while adding a “High-Low” track from front to back.  The amount of movable weight is the same – 25 grams – but instead of having two 12.5 gram weights on the same track, the M1 has a 10 gram weight for “High-Low” and a 15 gram weight for “Fade-Draw.”  While this creates a lot of possible settings, only a few of these settings make a meaningful difference.  Moving the weight all the way from the toe to the heel only moves the sweet spot a small fraction of an inch, so moving the weight one setting left or right does virtually nothing.

In terms of forgiveness, the TaylorMade M1 driver is decidedly average.  The ball speed drops off substantially when you move away from the center of the face.  One thing many players will like, however, is the low spin.  Regardless of setting, the M1 is one of the lower spinning drivers available. 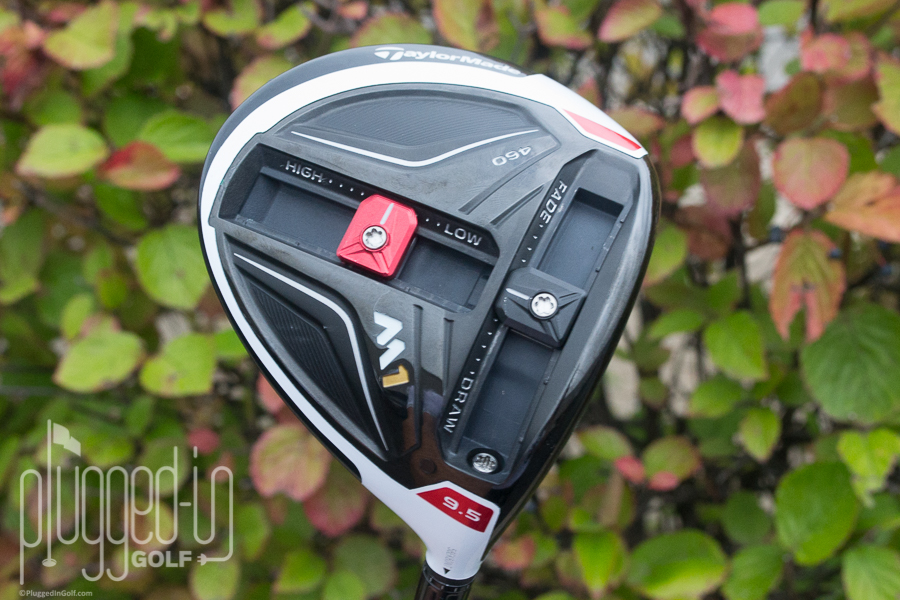 While I’m sure it will sell reasonably well, I can find no reason to recommend spending $500 on the new TaylorMade M1 driver.   Despite its composite construction, it doesn’t represent a substantial step forward in forgiveness or consistency, and most of the settings will yield little change in ball flight.