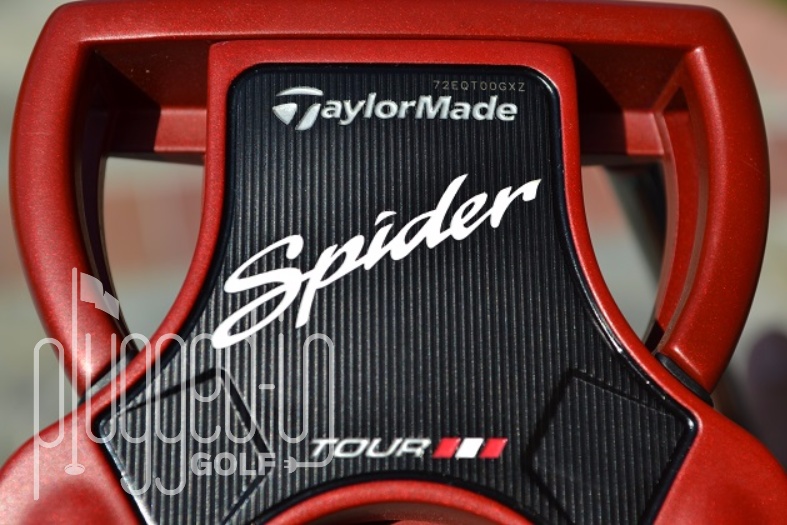 The Taylormade Spider Tour Red putter is one of the hottest flat sticks on Tour today, making it’s way into the bags of Jason Day, Sergio Garcia, and even a brief stint with Rory McIlroy.

The Spider Tour putter is the latest iteration of putters from Taylormade’s Spider line.  Jason Day was the first to put the Spider Tour Red in play, and it has found it’s way into quite a few more bags on Tour.  The popularity among the pros has drawn a ton of interest into the new Spider Tour line, which also offers a black version (a la Dustin Johnson), so we wanted to see how if it might work for us too. 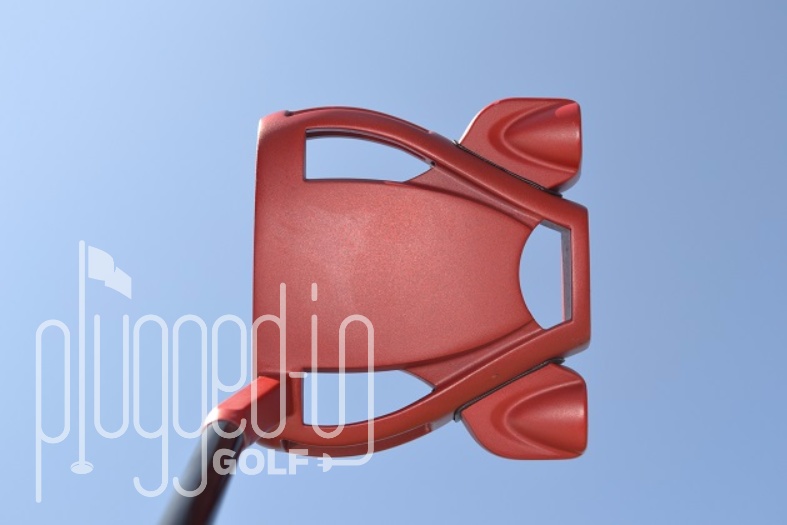 The TaylorMade Spider Tour putter offers a more compact version of the Spider.  As someone who played the Spider Ghost putter, the head shape is noticeably more compact.  It’s much closer to the size of the Itsy-Bitsy Spider that Taylormade released a few years back.

Another big difference is the slant neck of the Spider Tour, rather than the flow neck of the traditional Spiders. The big downside for some is that the Spider Tour features no alignment aids, although a DIY isn’t out of the question.  The Matte Red finish combined with the black shaft gives the Spider an awesome look on the greens, and gives minimal glare on sunny afternoons. 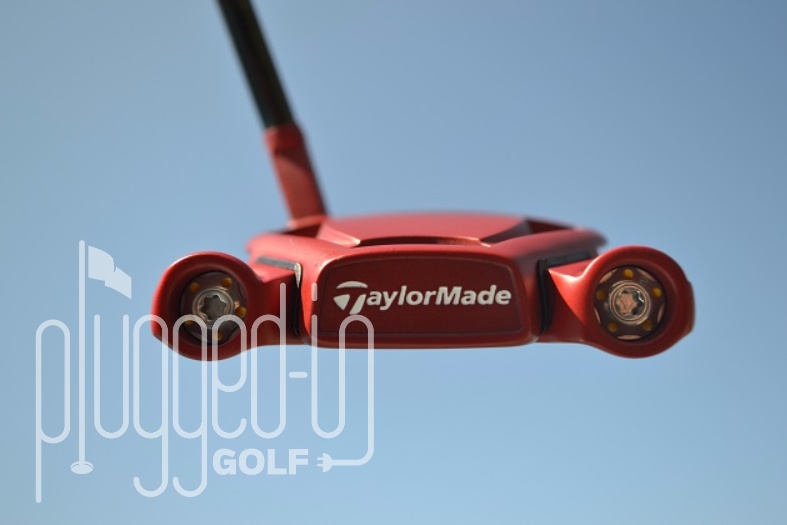 The sound of the Spider Tour was the biggest adjustment for me.  I traditionally use a more solid sounding putter, but the insert on the Spider Tour gives it a much louder “pinging” sound.  It almost sounds like a ball striking aluminum and takes getting used to.

In regards to feel, the Spider Tour Red has a softer insert than its black counterpart.  I love the soft feel off of the face on well struck putts, yet it provides enough feedback on off-center hits as well. 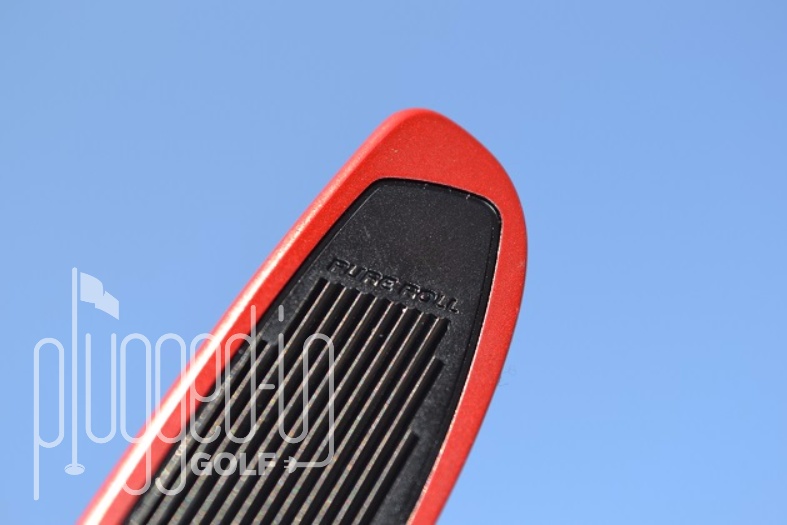 The TaylorMade Spider Tour Red putter’s performance was the biggest win for me, and it lived up to the Tour hype.  I found speed control to be very consistent and easy to adjust to.  Off center putts will hurt you, as with all putters, but the forgiveness levels were surprising.  Due to the grooved insert, putts outside of center still found their way to the hole, and distance loss was minimal. 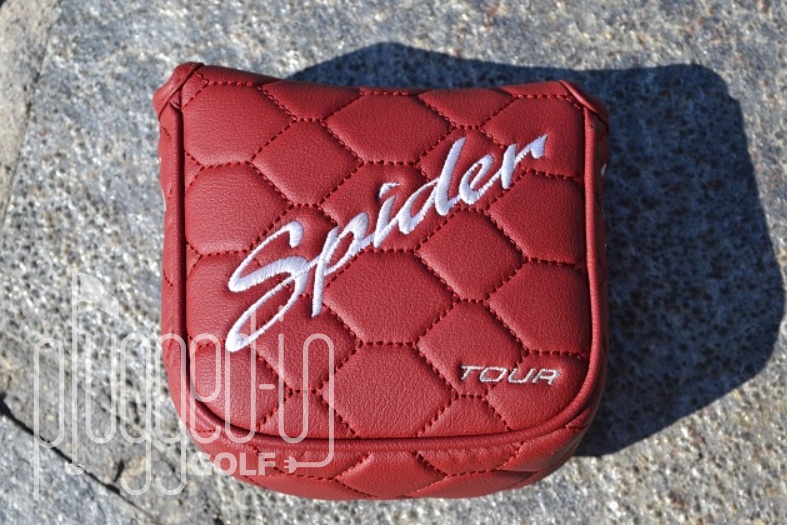 The TaylorMade Spider Tour Red putter gave me the looks, feel, and performance that one looks for in a putter.  If you’re in the market for a new mallet putter, make sure the Spider Tour is in the lineup.  It made it’s way into my bag, and it might be able to do the same for you. 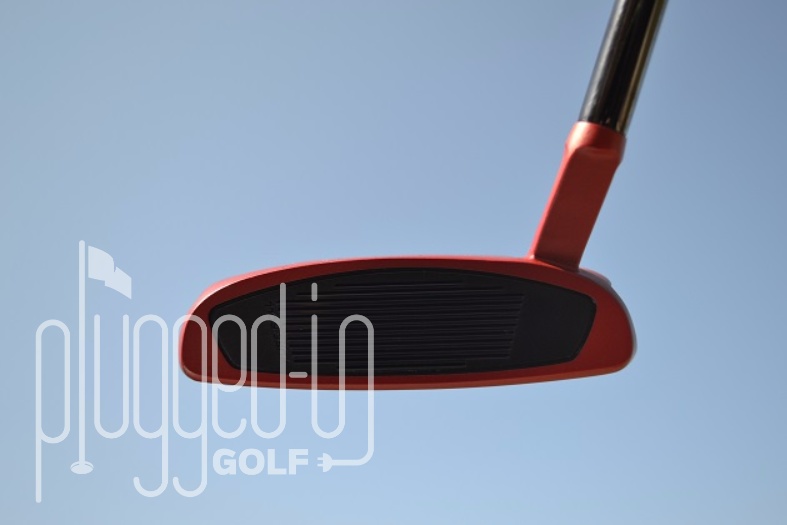 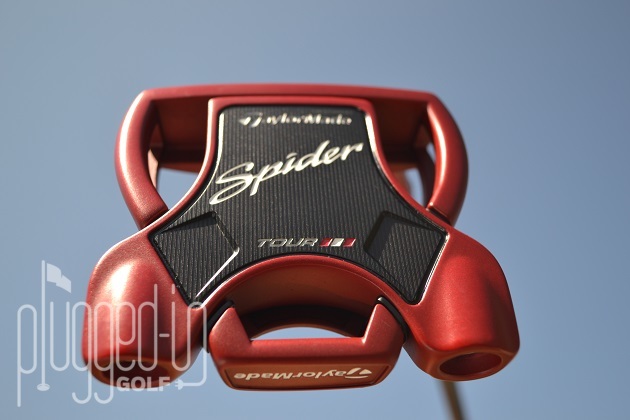 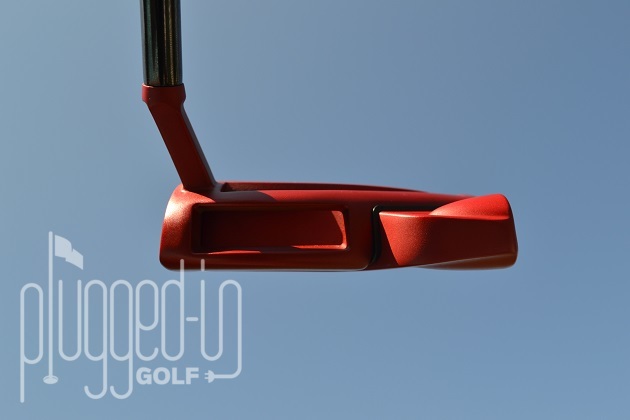 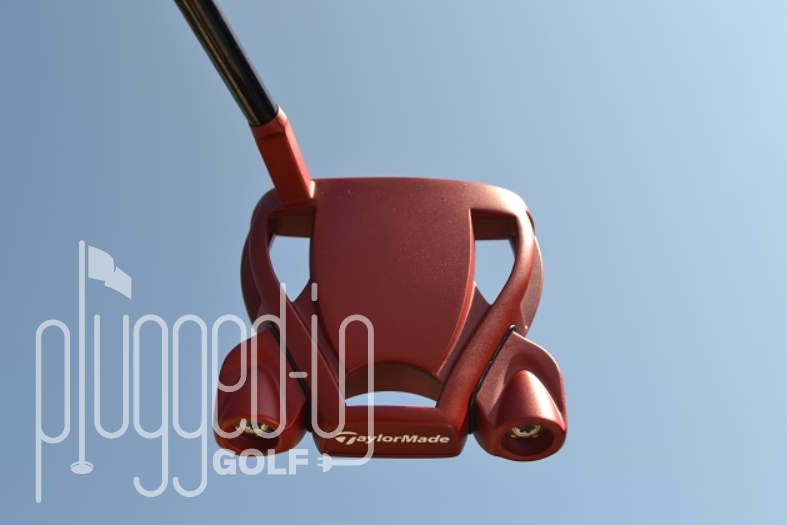 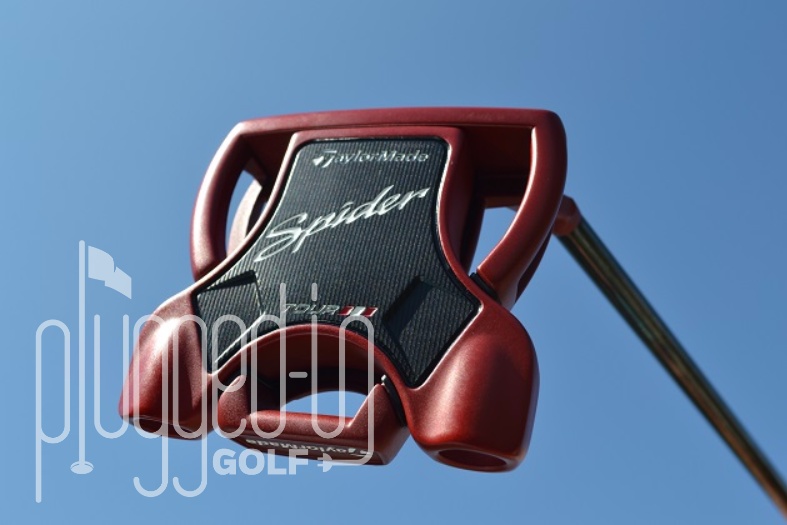 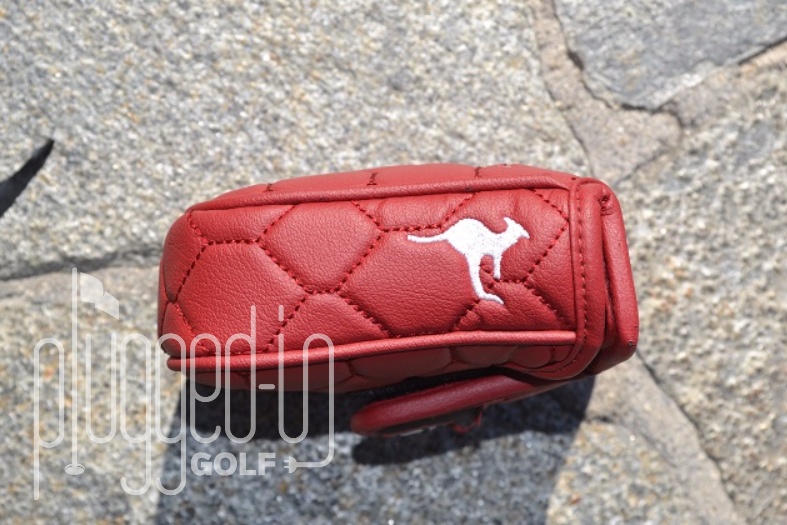