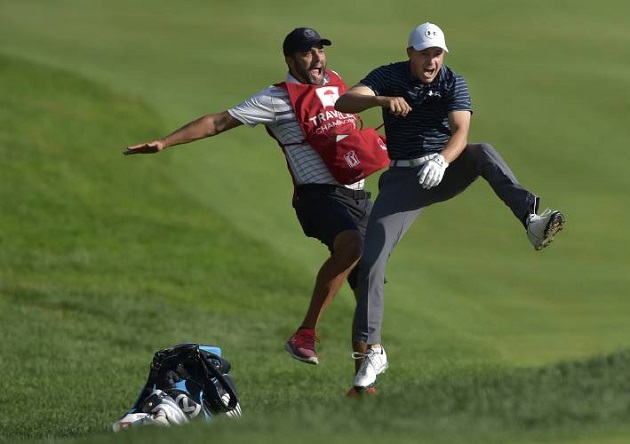 Jordan Spieth defeated Daniel Berger in a playoff this week to win the Travelers Championship at TPC River Highlands in Cromwell, Connecticut.  Spieth came out on top in a field full of big names that included Rory McIlroy, Bubba Watson, and Jason Day.

An opening-63 propelled Spieth into an early one shot lead.  A second round, 1-under 69 kept Spieth in the lead, with Patrick Reed closely behind him heading into the weekend.

Spieth had another spectacular round on Saturday, with a 4-under 66.  After relinquishing the lead in a few instances, Spieth made birdies down the stretch at the 15th, 16th, and 18th to regain the solo lead over Boo Weekly.

Spieth’s final round started with a bang, making birdies at the first two holes.  On the 4th, Spieth gave a shot back with a bogey, and made pars the rest of the way out.  He finished his front nine with a one-under 34.  After bogeys at the 12th and 14th, Spieth was able to bounce back to even for the day with a birdie at the 15th.  Meanwhile, Daniel Berger made his back nine charge, making three birdies and tying Spieth for the lead.  The two headed to a playoff after 18.

On the first playoff hole, Spieth found the bunker with his approach, similar to a shot he almost holed out for the win in regulation.  As Justin Thomas tweeted that he “Wouldn’t be surprised if Spieth holed this,” he did exactly that.  Spieth’s bunker shot found the bottom of the cup, and Berger was unable to convert his long birdie putt, sealing the 10th win of his career for 23-year old Spieth.  Since World War 2, the only other golfer to join the double digit win club before 24?  Tiger Woods.  That’s not bad company. 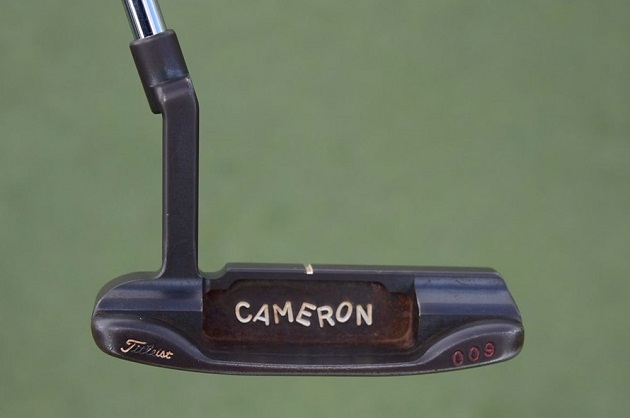