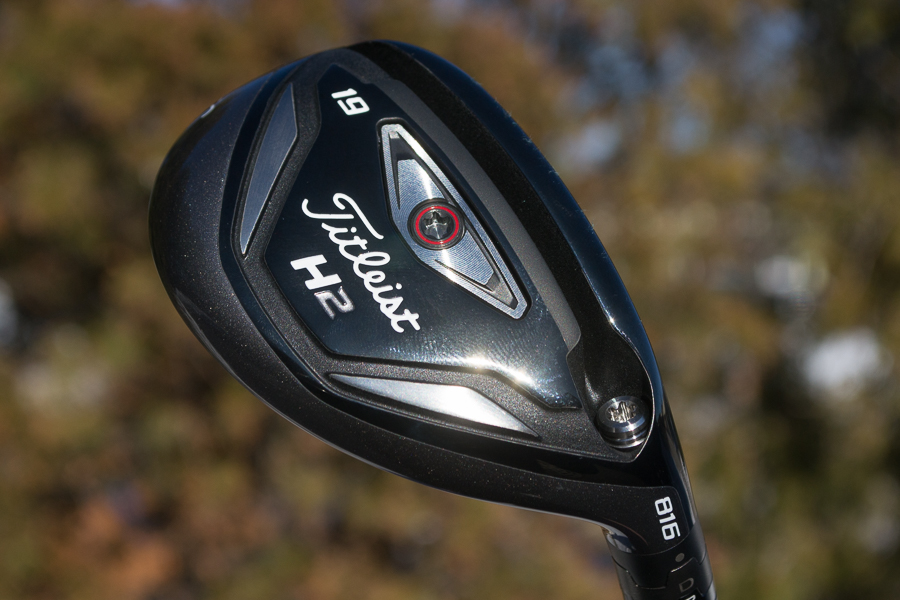 The Titleist 816H2 hybrid is the smaller companion to the 816H1 and is designed to appeal to better players.  While it will likely be a hit among the Titleist faithful, I didn’t find it to be impressive.

Though the names are different for the 2016 hybrid line up, the distinction between Titleist’s two offerings is similar to the previous generation.  One model, in this case the 816H1, is higher launching and more forgiving, while the other model, the 816H2, is smaller and designed to produce a flatter trajectory.  In my review of the 816H1, I discussed how, in spite of its large size, that club did not live up to the billing of high-launching forgiveness.  Does the 816H2 deliver on its promises? 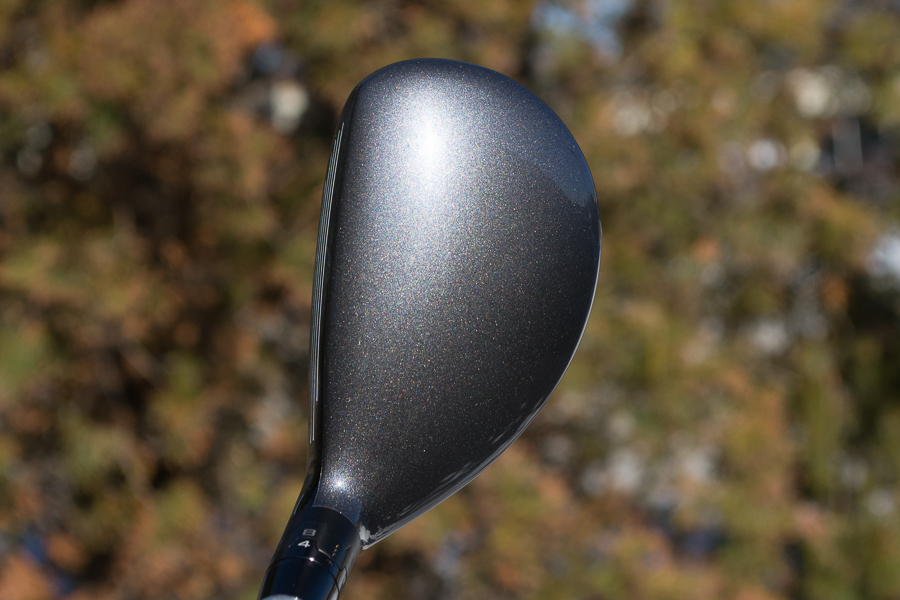 Though it is substantially smaller than the 816H1, the Titleist 816H2 is not a tiny hybrid by any means.  The TaylorMade M1 Rescue and the Callaway Apex hybrid are significantly smaller and will better suit the eye of the traditional low handicapper.  The 816H2 is slightly pear shaped, which better players will like, but it’s too big from front to back to really look like a low handicappers hybrid.  The grey crown makes this club appear bigger than similar clubs with black crowns. 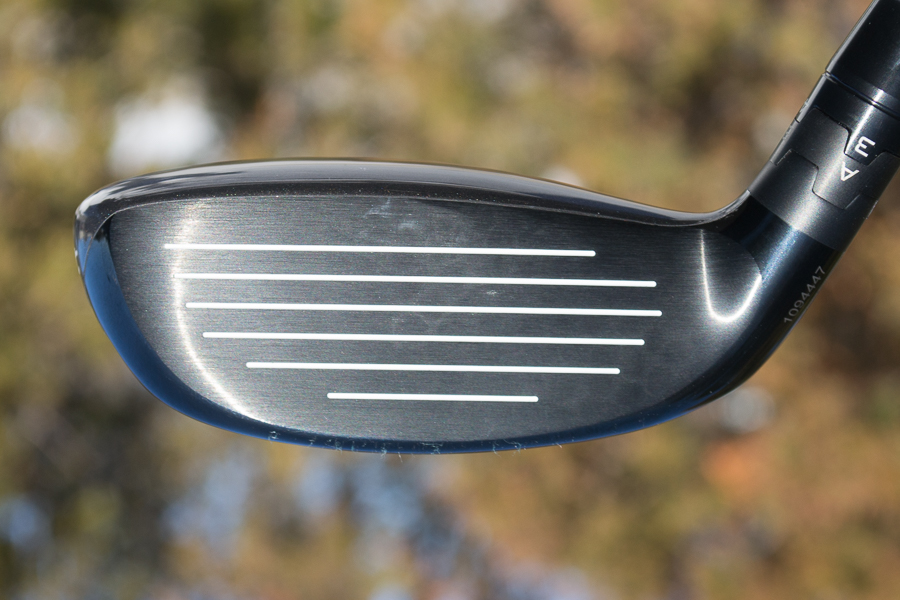 Interestingly, the Titleist 816H2 has a slightly hotter feel off the face than the 816H1.  Typically, that hot feeling is associated with clubs for higher handicappers as a way to boost their confidence.  Regardless, it’s a nice change of pace from most Titleist woods which feel very dead to me.

Like the 816H1, this club has five stock shaft options that cover a broad range of weights.  Picking the right shaft will be essential to getting the right feel and performance from this club. 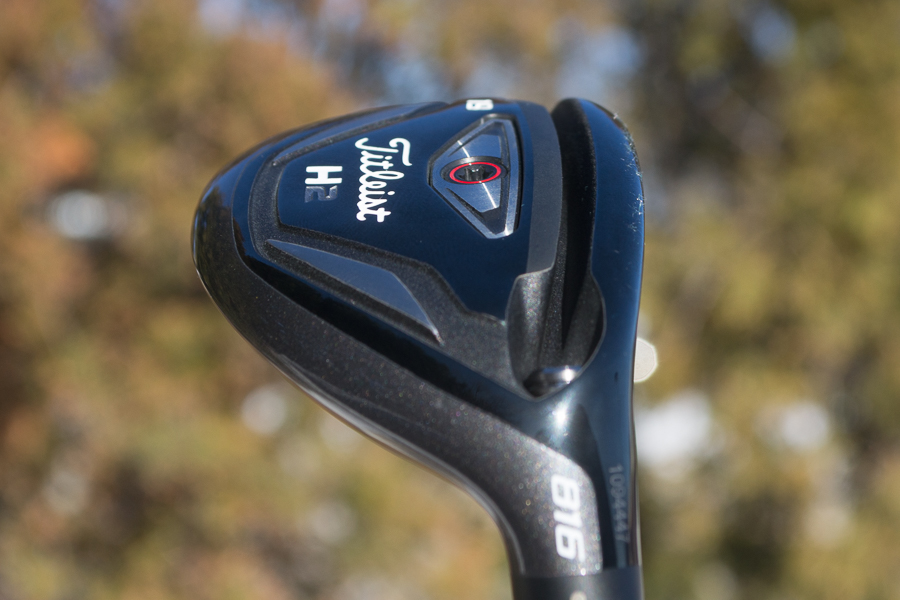 While the 816H2 is billed as being substantially different than the 816H1, I found the two hybrids to be fairly similar in performance.  To me, that performance falls more in line with the description of the H2: “Compact hybrids for iron like control with more distance.”  I found the 816H2 to be fairly low-launching relative to its peers with modest forgiveness.  On pure strikes, the distance is good, but this is not a club that is going to compete with hybrids like the Callaway Apex.

Being the option for the better players, the H2 has one fewer loft option than the 816H1 (Titleist assumes better players won’t carry a hybrid in place of their 5 iron).  That said, four lofts plus SureFit adjustability provide plenty of loft and face angle options.  Also, just like the 816H1, the H2 comes with five options for the stock shaft.  Make sure you take advantage of this and get fit for the right weight and flex. 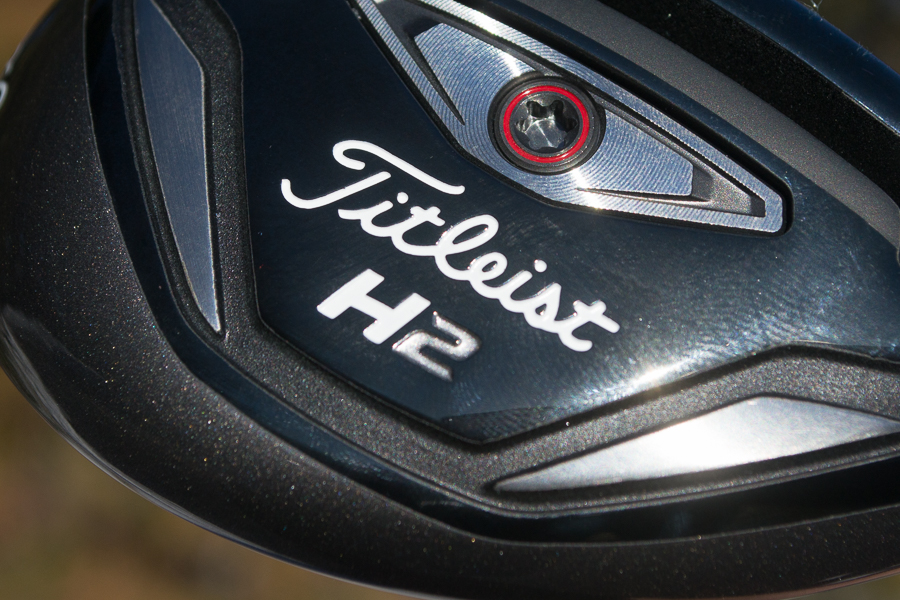 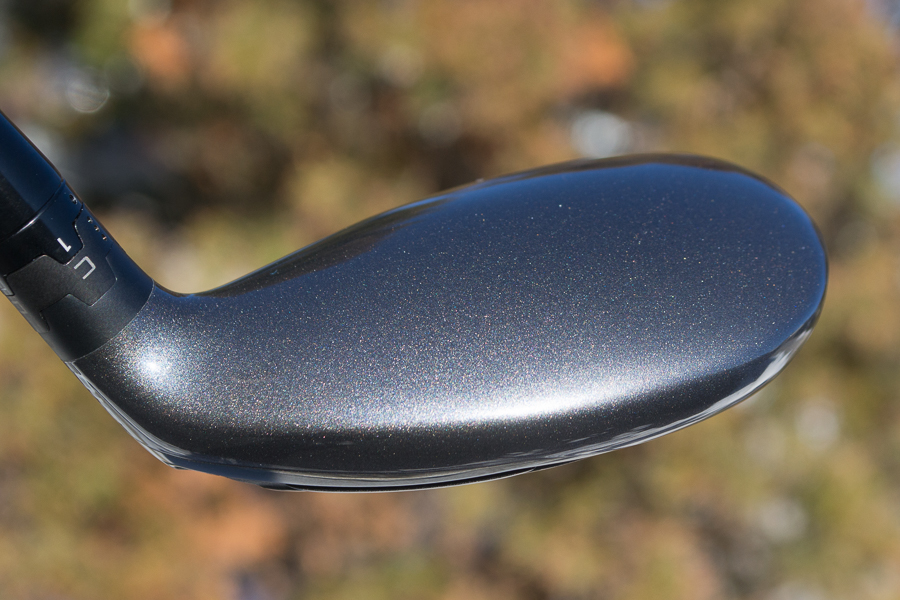