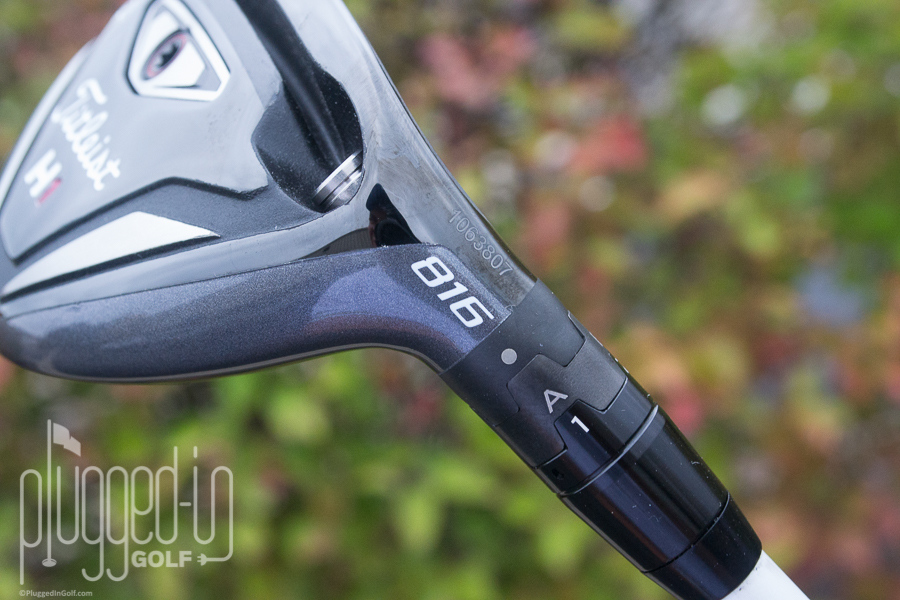 The Titleist 816H1 hybrid is big but not very forgiving or high launching.  Grey crown looks old school, but not in a good way.

Just one year after the release of the 915H, Titleist has unveiled a pair of new hybrids, the 816H1 and 816H2.  This isn’t the result of a breakthrough that had to come to market immediately, but simply Titleist reorganizing their releases to pair hybrids with irons. 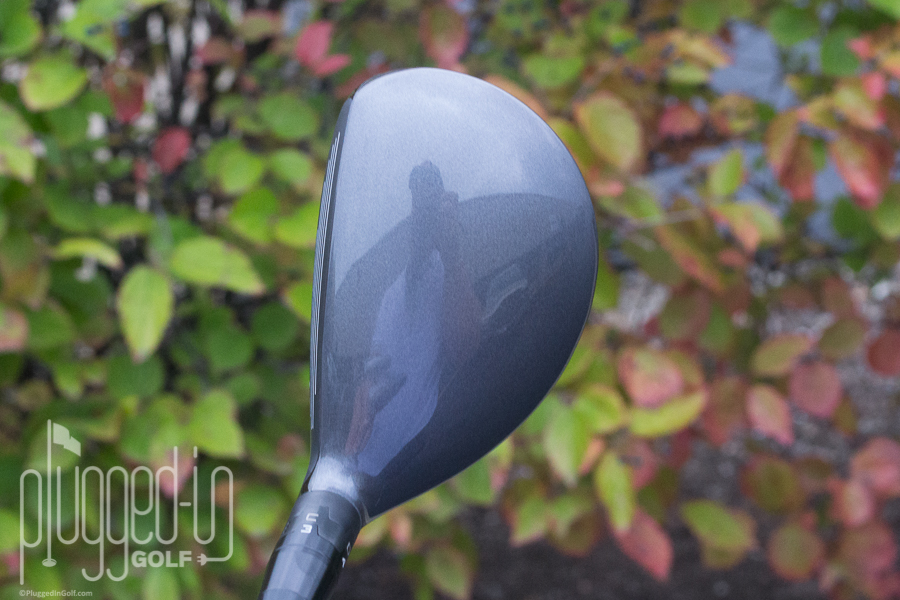 There’s no trick photography here, no “Objects May Appear Larger Than They Actually Are,” the Titleist 816H1 hybrid is legitimately one of biggest hybrids I’ve tested lately.  This is surprising coming from Titleist, a company that prizes its image as a “players” brand.  Were it not for the Titleist name (and the brand’s fanboys), this club would be getting flamed on every golf forum for being enormous.  In comparison to the H2, the H1 is noticeably bigger, but the H2 is not small either.

Aside from the size, the thing I really dislike about the 916H1 is the grey crown.  The grey not only makes the club look bigger than it is (black is much more slimming), it also makes it look old school…but not in a good way.  I’m sure the grey will give other golfers good nostalgic vibes, but it’s not for me. 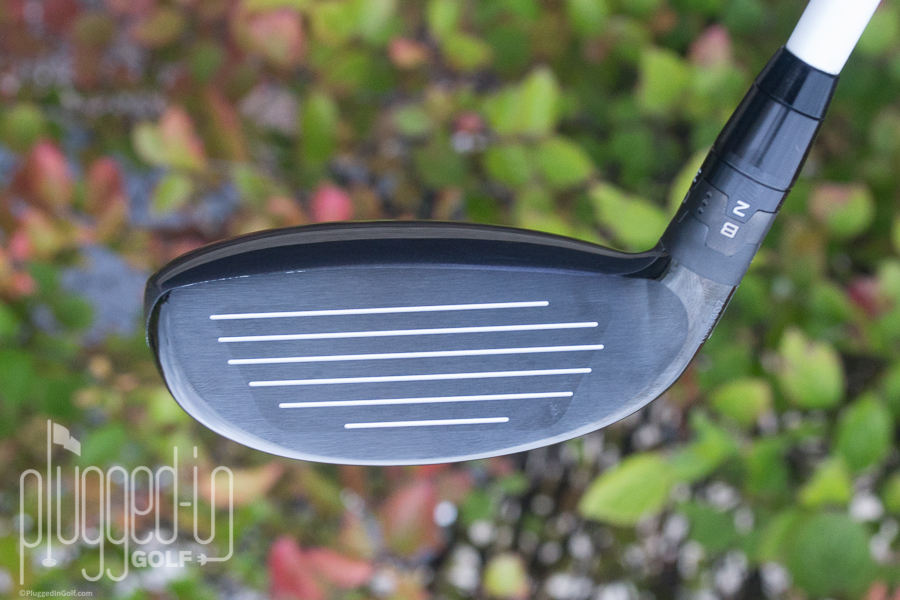 True to my general impression of Titleist woods, the Titleist 816H1 hybrid feels dull at impact.  There’s no sense that the ball is jumping off the face, just a dead, loud sound.

The 816H1 does follow the current trend of hybrids being more head-heavy.  There are five stock shafts available from Titleist, so the feel will change substantially depending on which one you pick.  I tested this club with the Diamana S+ Blue 70 HY. 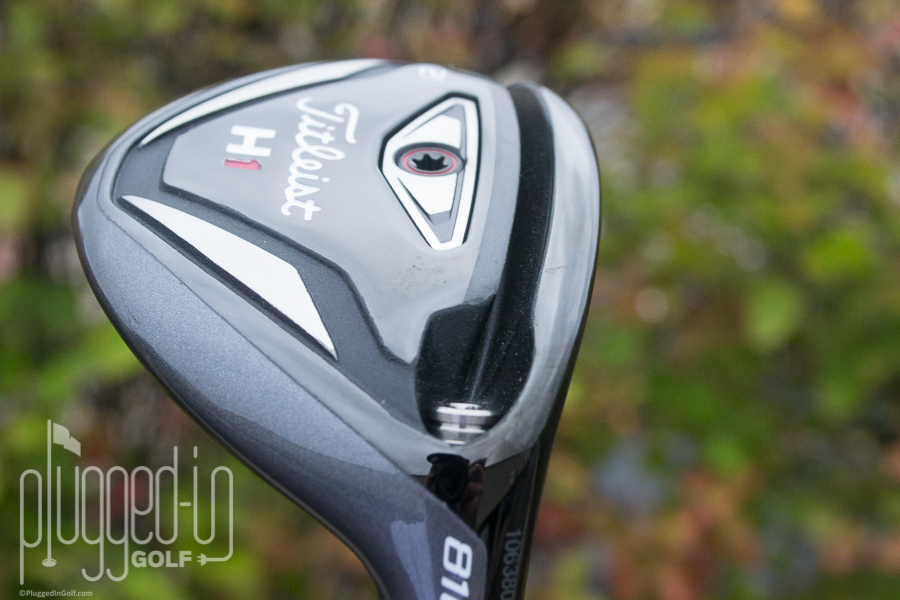 In the interest of giving credit where it’s due, Titleist did get some things right with the 816H1.  First, there are lots of loft options: 19°, 21°, 23°, 25°, 27°.  Add to that the SureFit adjustability and you can get virtually any loft and face angle combination that you want.  Finally, as I mentioned earlier, there are five shafts you can get without an upcharge, and they cover a broad range of weights and profiles.  In short, this is a club that you can fit very precisely.  The question for me is, why would I want to be fit for this club? 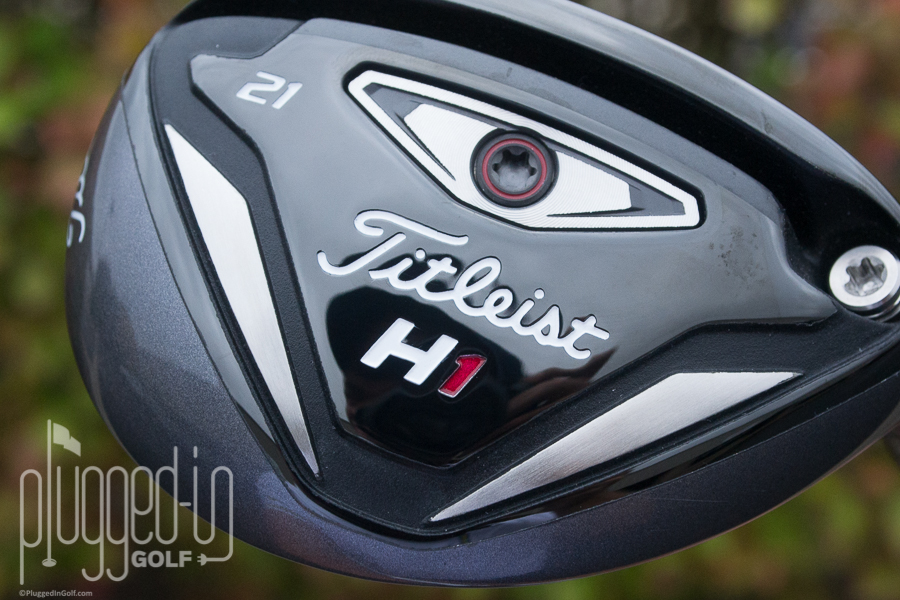 There was certainly a time when better players had to give up huge ball speed and forgiveness to get a hybrid with a neutral center of gravity.  In those days, the Titleist 816H1 hybrid would have been a solid offering.  Today, however, with the likes of the Callaway Apex hybrid available, the 816H1 is simply unimpressive. 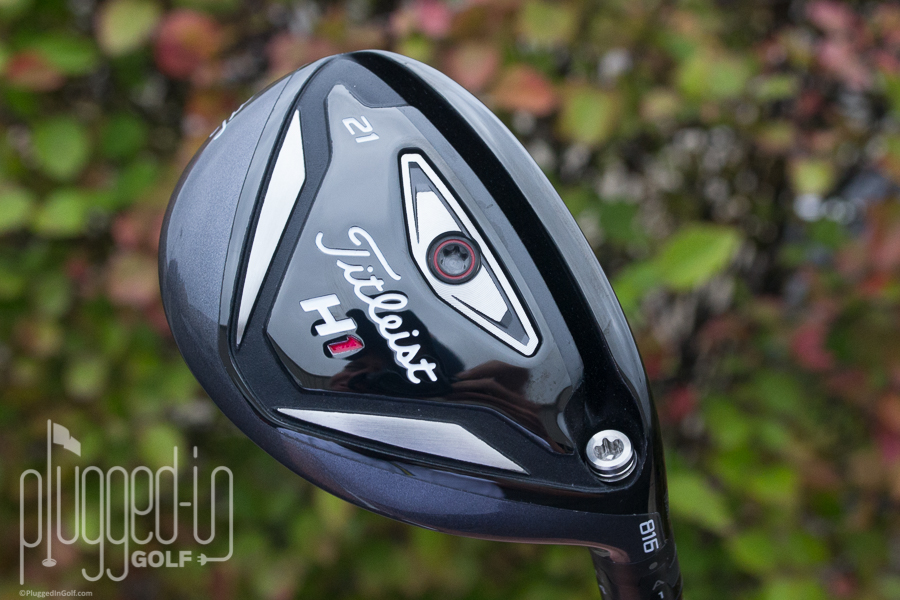 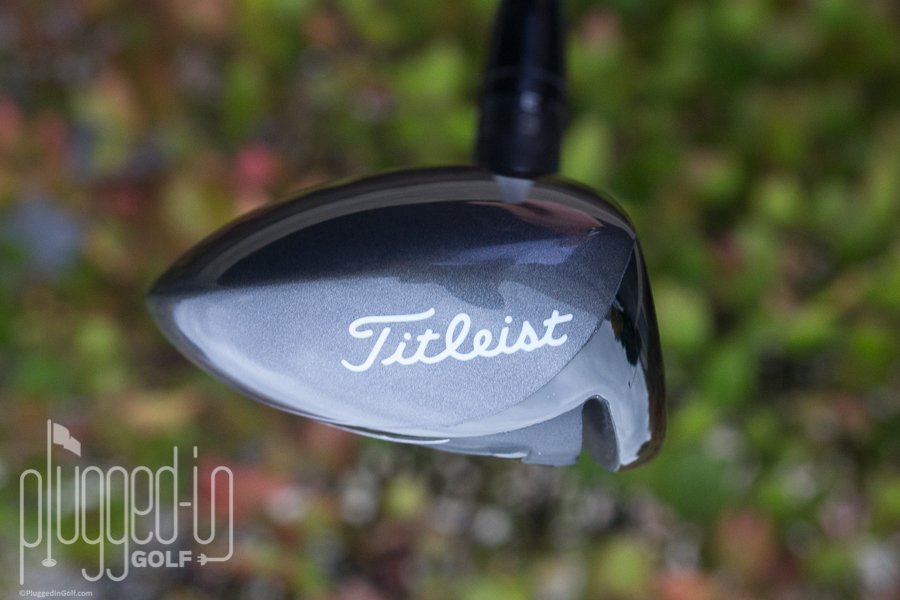