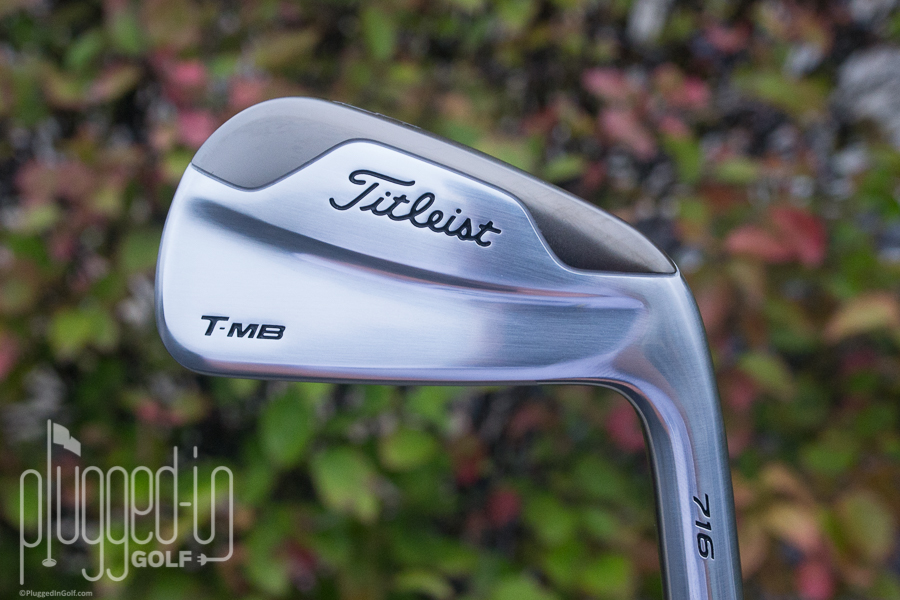 The Titleist 716 T-MB irons are the only truly new iron in Titleist’s 2016 line.  An interesting and attractive concept, but the results are average.

Every new Titleist release creates great excitement among the brand’s fans, but the 716 T-MB irons took the hype to another level.  As if being the only truly new model wasn’t enough, the T-MB has intriguing visible technology and limited availability.  We put it to the test to see if it lives up to the hype. 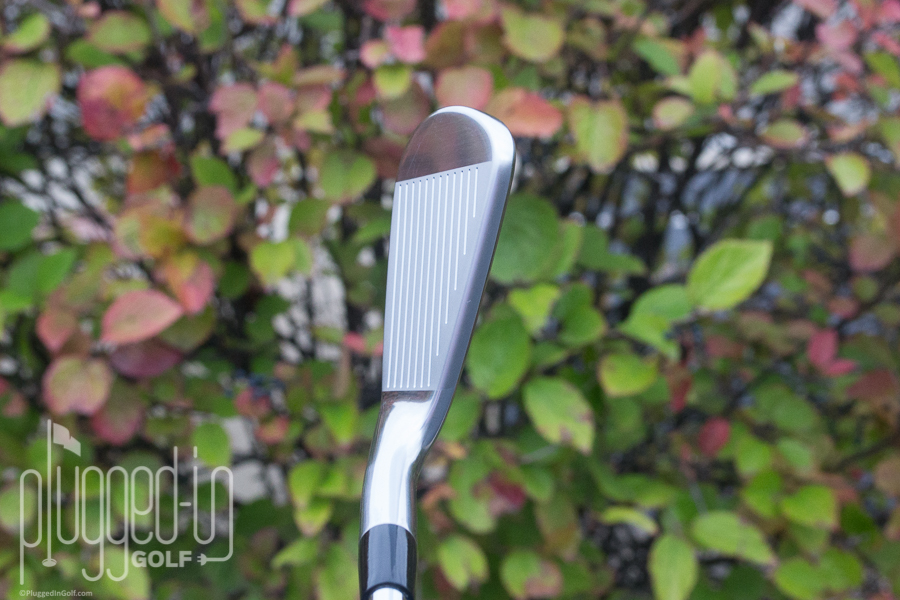 In the bag, the Titleist 716 T-MB irons are among the sharpest looking irons of the year.  They appear to be a classic muscle back, but the sole features a dark grey tungsten weight that is larger in the heel and toe.

At address, the T-MB is not quite as exciting.  With a medium top line and modest offset, it’s indistinguishable from numerous other irons aimed at the better player. 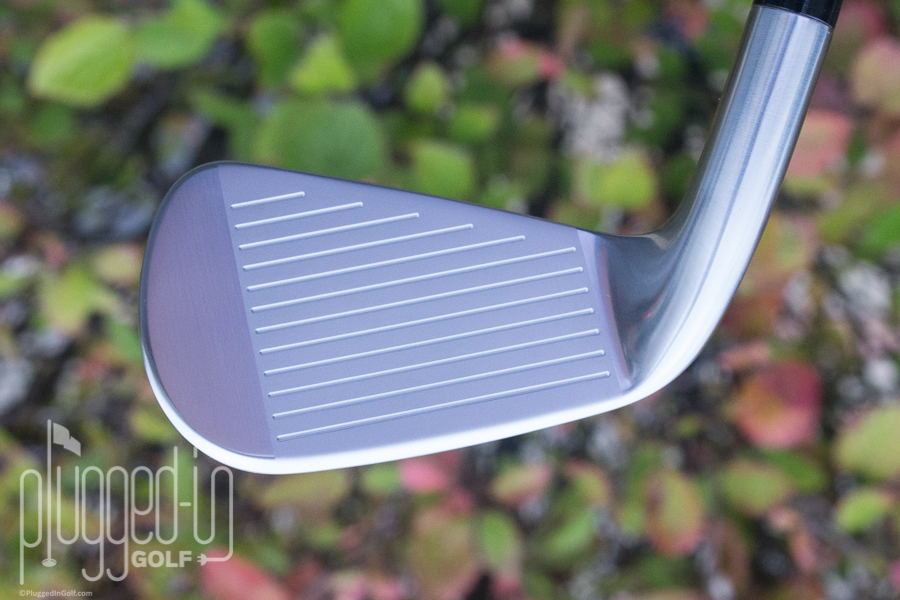 Perhaps the most disappointing element of the Titleist 716 T-MB irons is the feel.  When a club has the look of a muscle back, you expect a soft, pure feeling, but even centered shots with the T-MB feel firm.  Mishits go right past firm and enter the realm of feeling harsh.  On the other hand, the stark difference in feel between good and bad shots does provide excellent feedback. 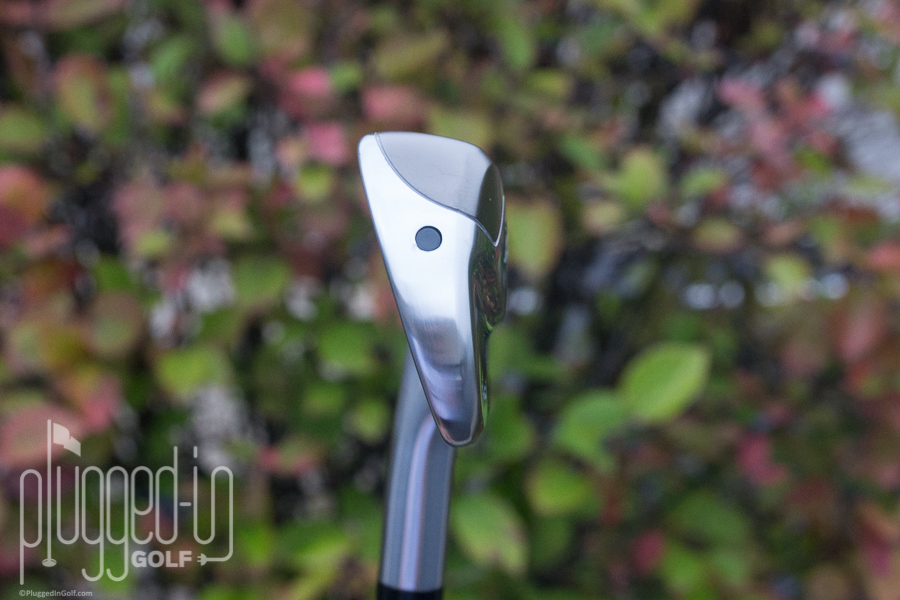 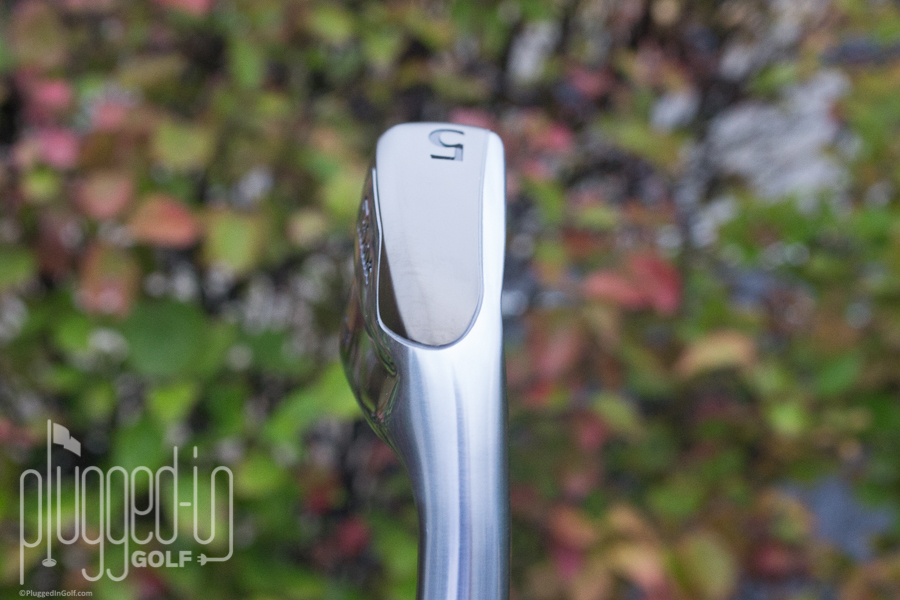 When utility irons first made their comeback a few years ago, Titleist’s 712U was among the best available.  It looked great and was surprisingly easy to hit long and high.  Unfortunately, the Titleist 716 T-MB irons doesn’t walk in those same shoes.  Despite the tungsten weighting in the sole, the T-MB doesn’t launch that high or that easily.

When it comes to forgiveness, the T-MB is even with or a bit worse than the other irons in the “players” category.  Small mishits are covered up fairly well, but when you move substantially toward the heel or toe, you can expect to see the ball end up well short of your target and significantly off line.

The 2, 3, 4, and 5 iron versions of the 716 T-MB are available individually as utility irons at most Titleist dealers.  The 6-AW are also available, but only through Titleist’s MOTO custom order program. 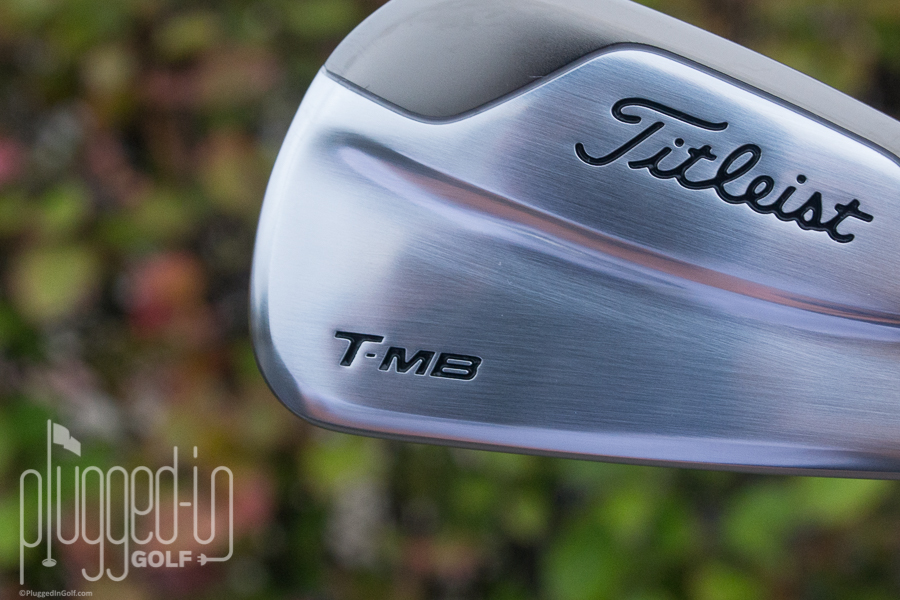 The most hyped member of the Titleist’s 716 family is also the most disappointing.  The 716 T-MB irons promise to deliver enhanced forgiveness and easy launch in a traditional-looking package, but they fall short of their performance goals.