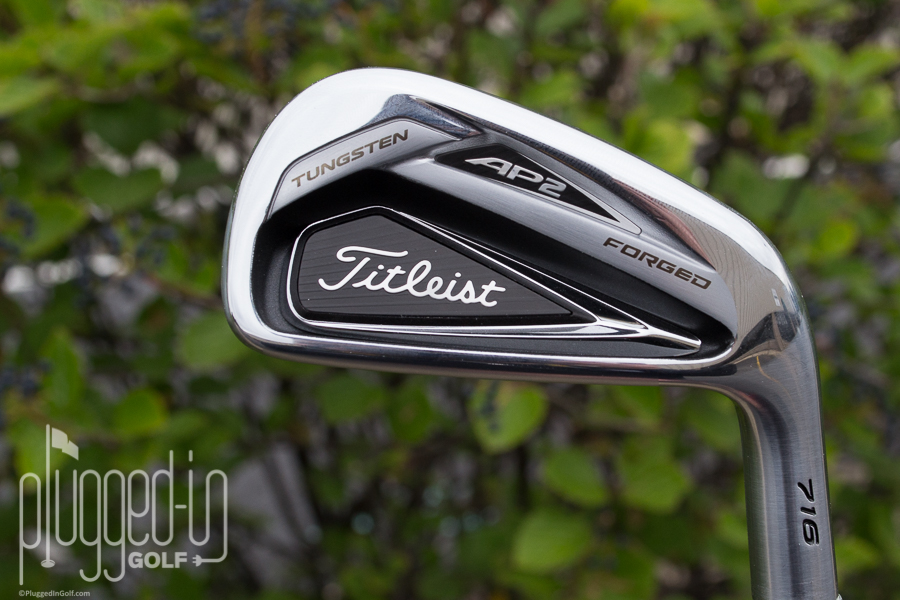 The Titleist 716 AP2 Irons are a modest update of an established player’s iron with familiar feel and performance and a new look. 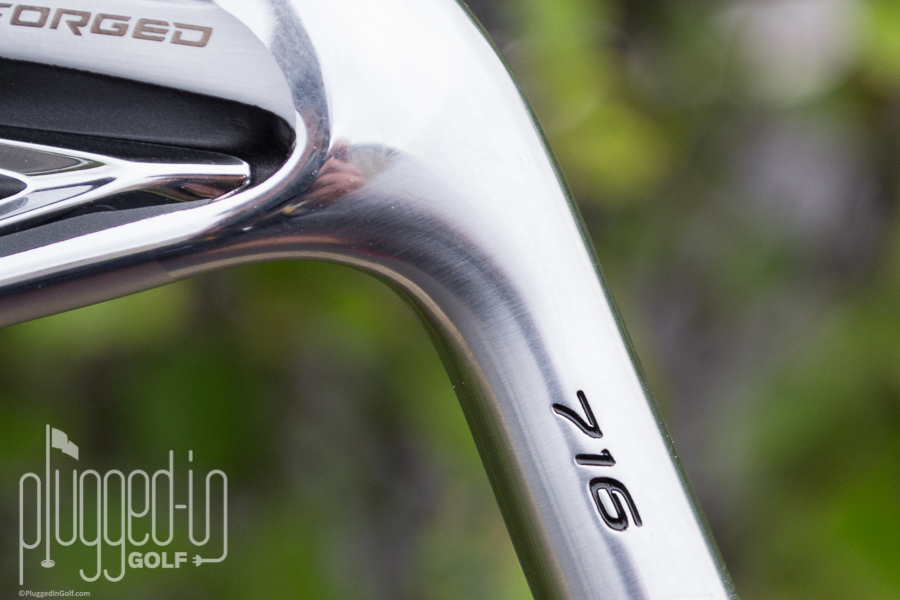 I actually played the Titleist 714 AP2 irons for the last portion of the 2014 golf season with quite a bit of success.  Like a true gear geek, I was enthusiastic for the 716 AP2 from Titleist this season, and I was eager to get my hands on them to see how one of my favorite irons of all time was updated and improved. 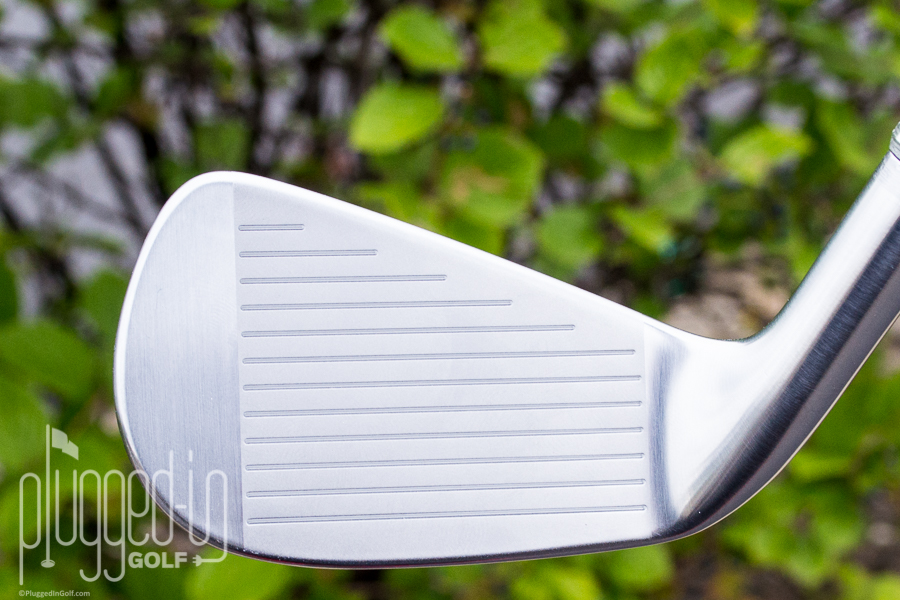 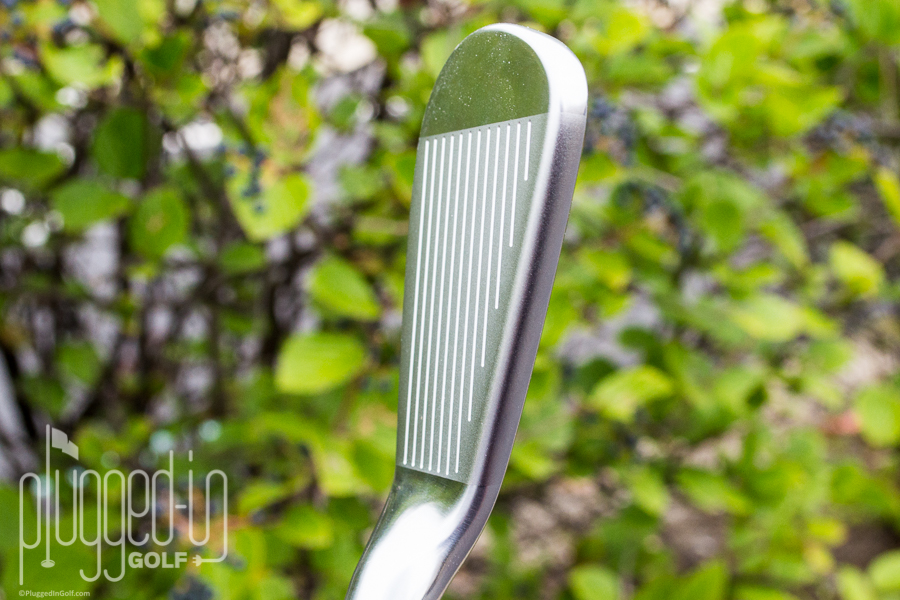 The calling card of the AP2 iron line is the player looks and performance with added forgiveness.  The Titleist 716 AP2 irons have the same compact size, thin-ish topline, minimal offset, and narrow sole we’ve all come to love.  There are no major changes there, so players looking to update their crusty 710 or 712 AP2s should be perfectly happy.  The biggest difference in looks comes from the cavity of the club and its updating badging.  Though many are criticizing the branding of the AP2 and are unhappy with its appearance, the branding is in line with the current 915 series and has a little more of a modern look to it.  Personally, I feel the AP2 is a traditional staple for Titleist and would have preferred that they stuck with the appearance favored by most loyalists, but the new branding is not quite a deal breaker for me. 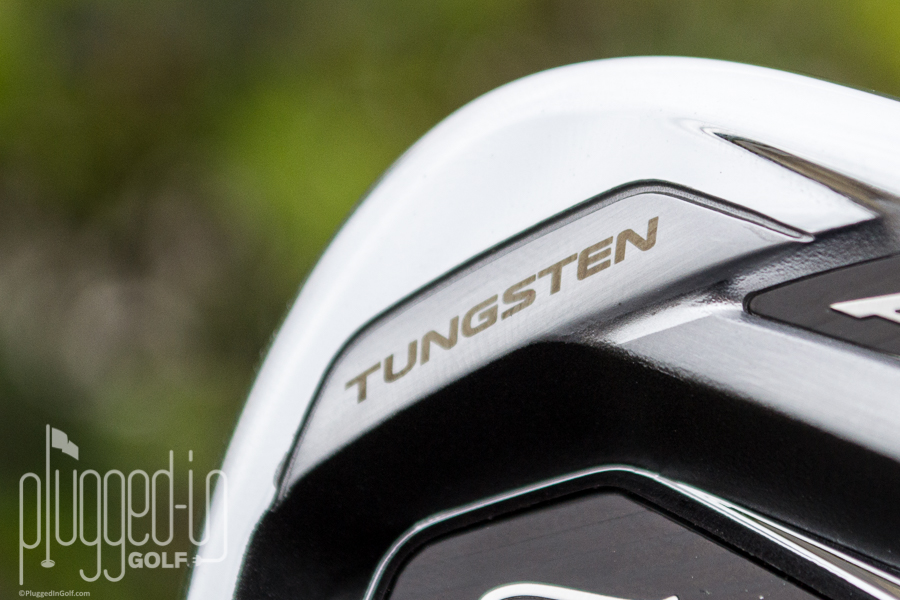 Consistent with most other aspects of the Titleist 716 AP2’s, there isn’t much change to the sound of these irons.  The sound of the 716 AP2 is still the traditional soft click with a nice thwack from the turf interaction.  Mishits have a similar click but a little more emptiness in the tone to let you know you missed the sweet spot.

The 716 AP2’s are supposed to have a softer and more forgiving feel because of the low center of gravity.  Frankly, I didn’t notice a significant change to the feel from this update, but that’s not the end of the world.  The AP2’s are perennially one of the best feeling clubs on the market and the adage “if it ain’t broke, don’t fix it” can certainly apply here. 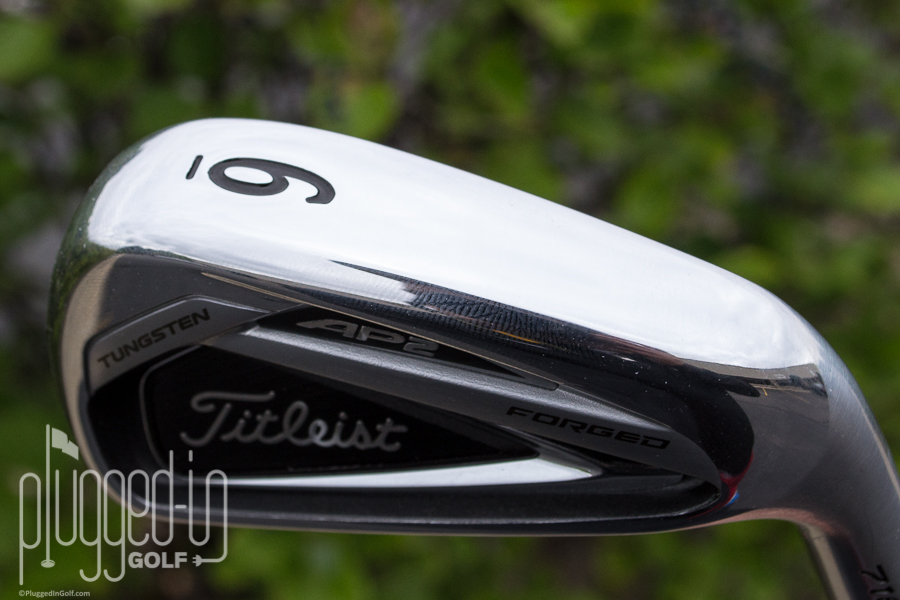 Again, I didn’t notice a significant change in performance with the Titleist 716 AP2 irons.  While we’re knee deep in a culture of seeking more and more distance, the AP2 is meant to be a playable club for players looking to be accurate and in control of their game.  Being arguably the most traditional equipment company in the game, Titleist is not looking to take their staple irons and turn them into golf ball rocket launchers.  Titleist knows what has made their equipment successful and makes sure to keep the performance a consistent standard for their players. 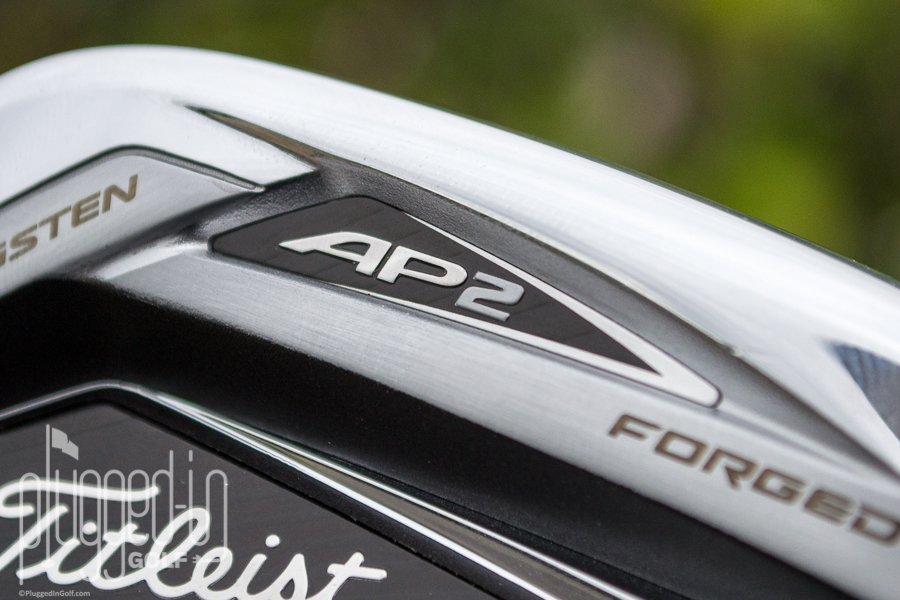 If you’re looking for a new age, high-tech, extra long, scientific breakthrough of an iron, the Titleist 716 AP2 irons are not going to be that club.  While some may argue this is a recipe for a company to go stale in the equipment industry, the consistency and reliable performance of the AP2 is what players find appealing in these clubs.  If you’re due to replace a worn out set of AP2’s the 716 is a fine option, but you don’t have to worry about missing out on a big upgrade if you aren’t quite ready to replace your current AP2 gamer.