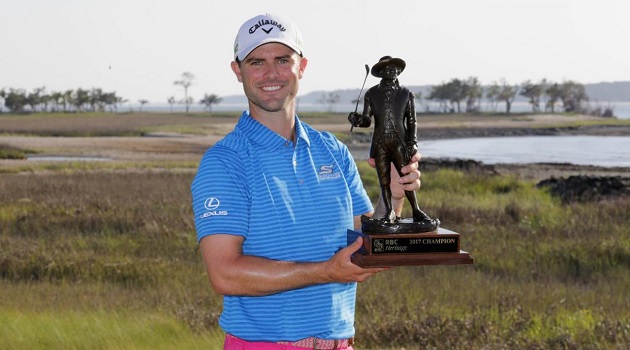 Before 2017, Wesley Bryan was a social media celebrity, performing golf trick shots on Youtube with his brother.  Now, in 2017, he’s a PGA Tour Champion.  Bryan earned his way on to the PGA Tour by way of the Web.com Tour last year.  He shot a final round 67 en route to the victory at Harbour Town Golf Course in Hilton Head, South Carolina.

After a first round 69, Bryan trailed leaders Luke Donald and Graham Delaet by four strokes.  Bryan shot another sub-70 round, carding a 67 on Friday, but still trailed Donald and Delaet by four, as they matched the second round 67.

On Saturday, Jason Dufner grabbed the 54-hole lead after a third round 65.  Bryan kept himself in contention, however, with a solid four-under 68.  The top of the leaderboard began to slip backwards as well, but Bryan still found himself trailing Dufner by four shots.

In the final round, Bryan got off to a slow start with a bogey at the third, then turned on the jets.  He birdied the next four holes, before making another bogey at the 8th.  He made the turn with a 2-under 34.  On the back nine, Bryan kept the bad numbers off of the card, while turning in birdies at the 14th and 15th holes.  He finished with a final round 67, bringing him to 13-under for the tournament, ahead of Luke Donald by one stroke.

The win at Harbour Town is Bryan’s first on Tour, to go along with three wins on the Web.com last year.  Bryan has really made a name for himself this year with four top 10 finishes, including three straight in February and March.  Bryan now has a two year exemption on Tour, as well as a ticket to the 2018 Masters. 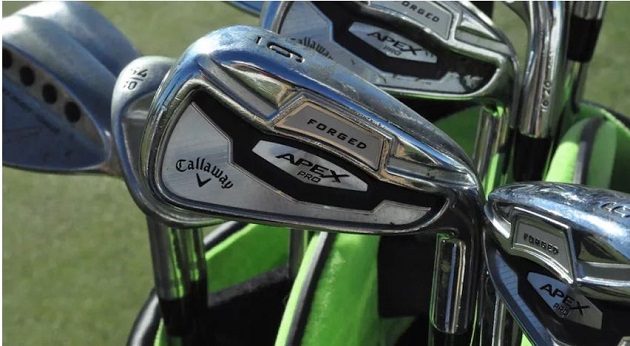