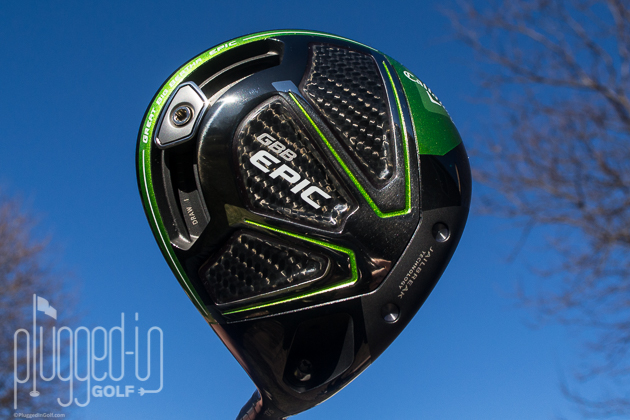 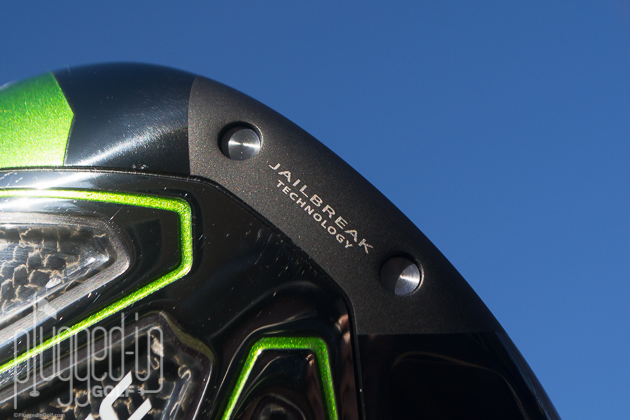 It didn’t matter what booth you were standing in, everyone at the 2017 PGA Show was talking about one club: Callaway’s GBB Epic driver.  But building great hype for a product is only the first step; it also needs to perform.  We put Callaway’s latest to the test to see if it could back up the buzz. 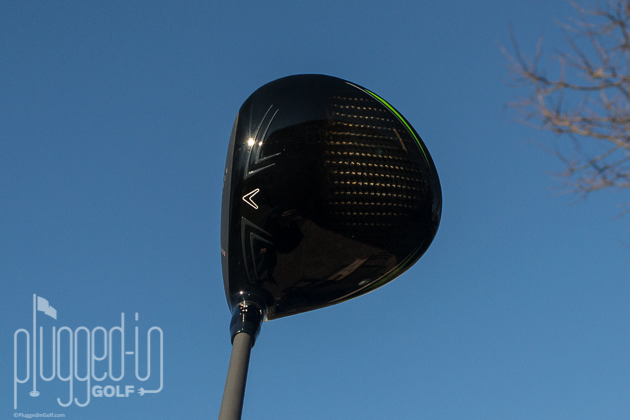 Let me cut right to the chase: the GBB Epic is the best looking driver of 2017, hands down.  It starts with a solid look at address.  The Epic is round and symmetrical with a crown that fades from gloss black to carbon fiber.  It’s unique and sexy without being distracting.

Where the Epic really sets itself apart is in the details.  The head cover has the silver Jailbreak dots on it.  The shaft and grip match the black and green color scheme.  It’s a complete package that looks slick from top to bottom. 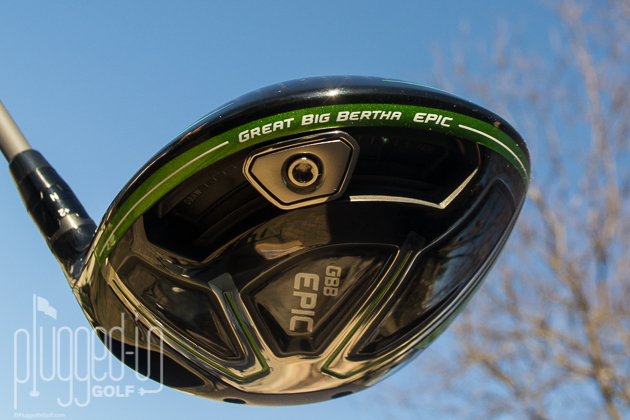 Before testing the GBB Epic for myself, I had read comments about how good the sound and feel were.  It took one swing for me to say to myself, “Wow, they were right.”

Above all else, the Epic feels solid.  It’s truly unlike any other driver that I can remember hitting.  Impact sounds and feels more like smashing the ball with a sledge hammer than striking it with a paper-thin piece of titanium. 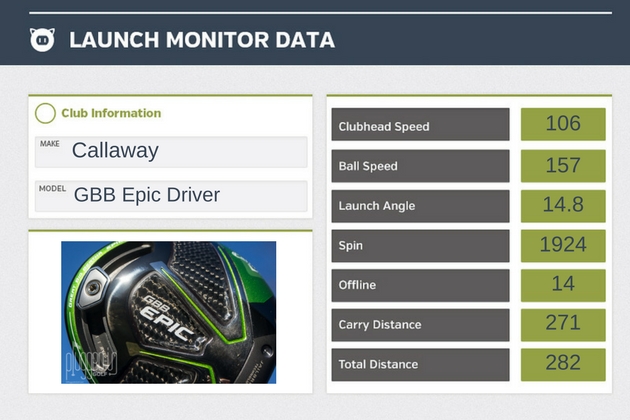 The headline technology in the GBB Epic is Jailbreak, so let’s start there.  The idea is that the bars in the head change how the head and face behave resulting in more ball speed across the face.  From what I saw in my testing, and what I’ve heard from Club Champion fitters, Callaway’s claims are true.  My ball speed and smash factor were consistently high, even when my ball striking was consistently spotty.

Another key feature in the GBB Epic is the Adjustable Perimeter Weighting.  The 17 gram sliding weight can change the feel of the club substantially.  More important, it has a huge impact on the ball flight.  Callaway’s testing showed that it was capable of 21 yards of shot-shape correction.  My driver swing is not robotic enough to make precise claims like that, but the differences were very noticeable, particularly on mishits.  With the weight in the toe (fade bias), shots off the heel peeled hard right.  With the weight in the heel (draw bias), shots in the heel flew straight.

As has become their standard, Callaway is offering a number of stock shaft options.  In the 40 gram range, you can get a Mitsubishi Diamana.  In the 50 gram range, you have the choice of the Diamana or a HZRDUS.  The Aldila Rogue M*AX is available in 60 and 70 grams, and the Fujikura Pro is a 60 gram option.  Couple those choices with the Opti-Fit Hosel, and you have a lot of ways to optimize the Epic for your swing. 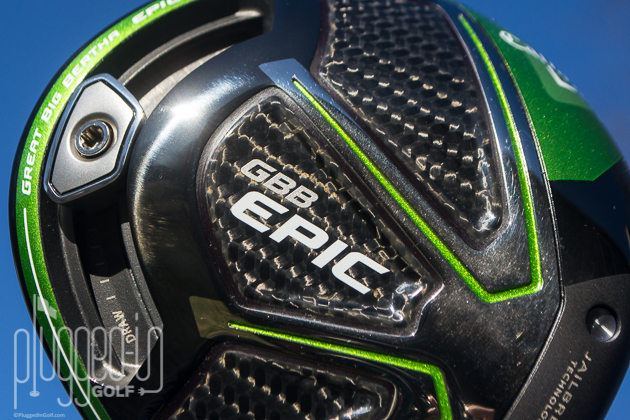 It’s rare that a much hyped product lives up to its billing, but the Callaway GBB Epic driver does just that.  The chevron should be commended for absolutely crushing every aspect of this driver from the look to the feel to the performance.  Expect to see the Epic in a lot of bags from the Tour to your local muni this year. 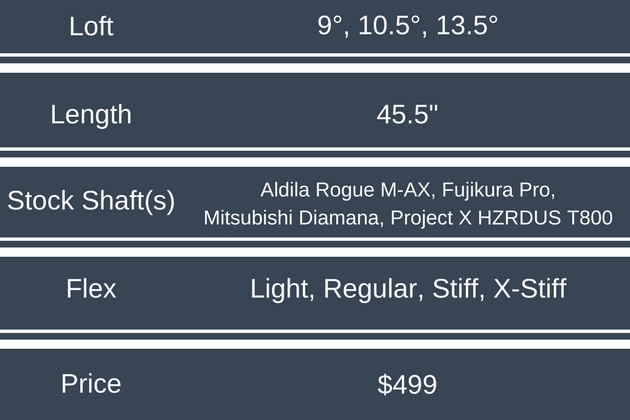 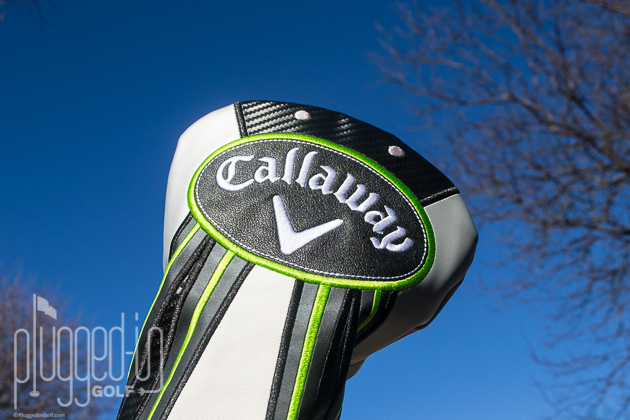 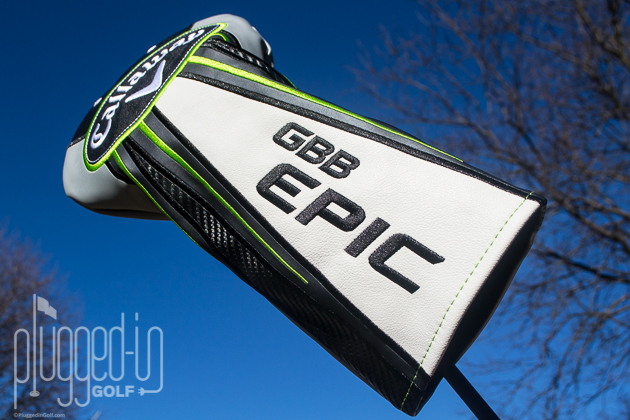 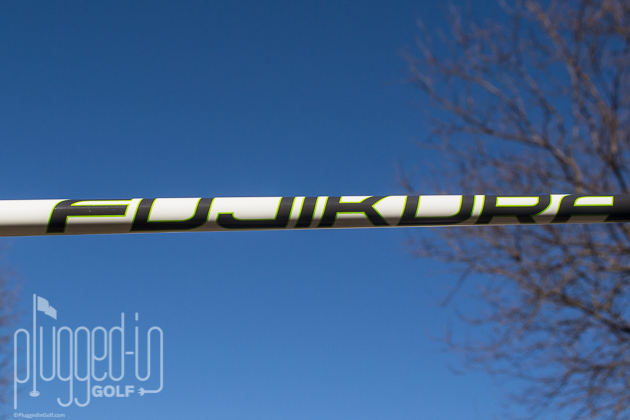 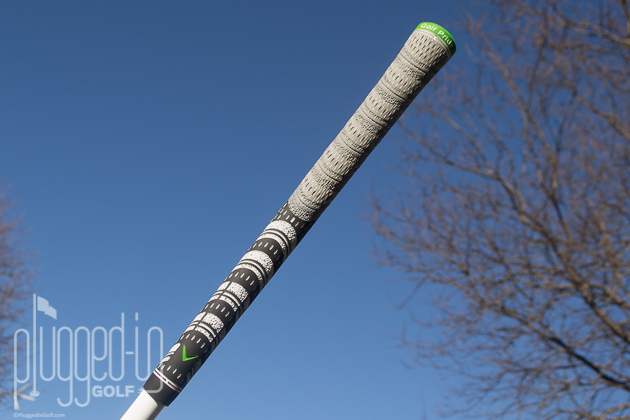 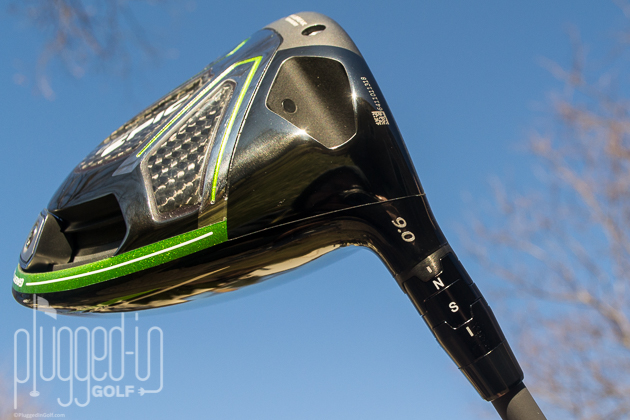 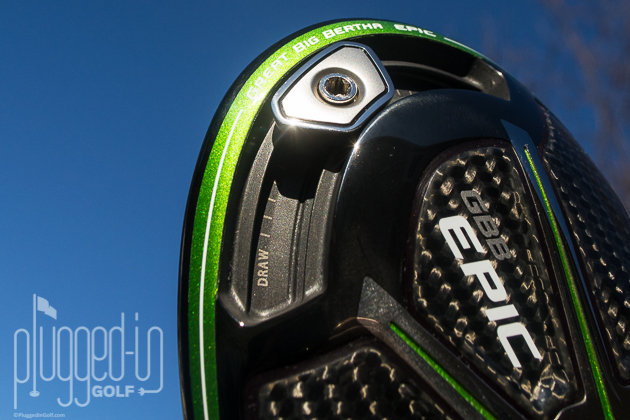 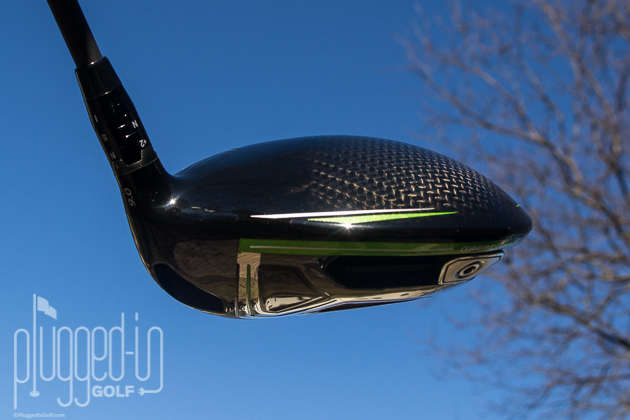 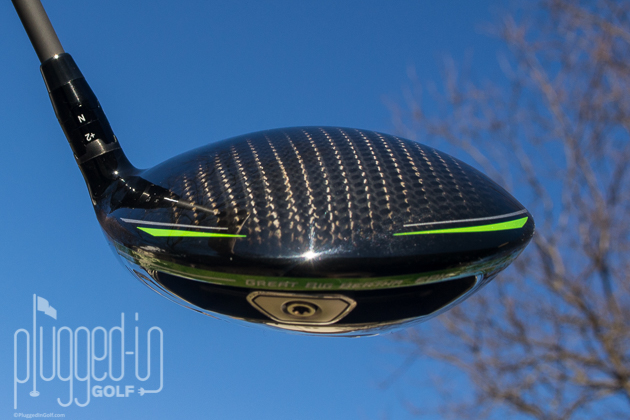 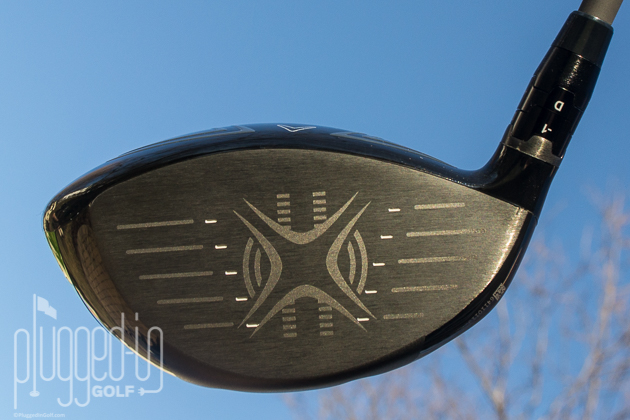