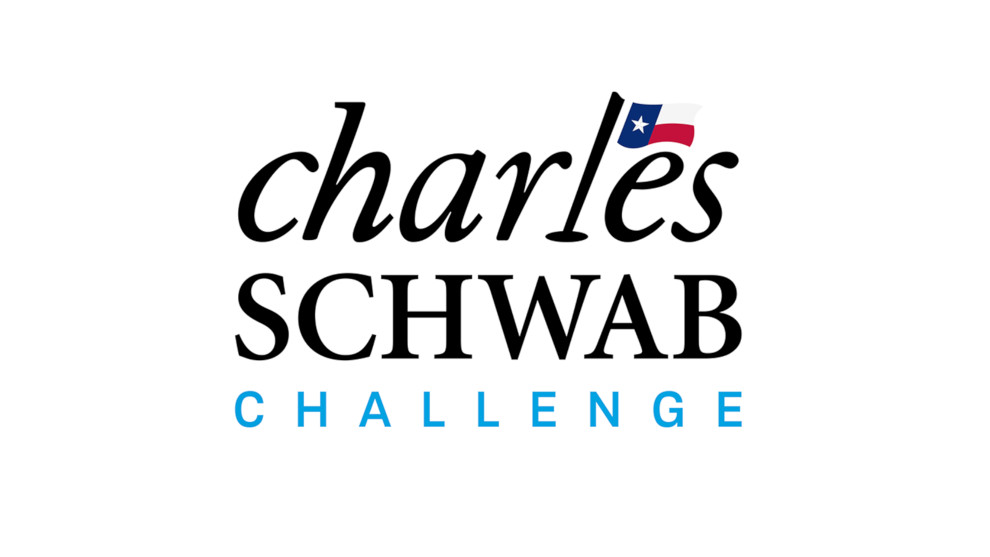 Fort Worth, TX –  In one of only 5 invitational tournaments on the PGA Tour, Kevin Na takes home the trophy for the 2019 Charles Schwab Challenge.  This is Na’s 3rd victory in over 15 years as a PGA Tour card holder and helps boost his exemption status including a bid into the 2019 US Open and 2020 Masters.

Kevin began the day with a 2-shot lead and was paired with Mackenzie Hughes who was looking for his second PGA Tour win.  Hughes fell off early after going 2-over in the first nine holes.  Andrew Putnam put pressure on Na as he finished with a 4-under round of 66 and had the early clubhouse lead at 8-under.  Tony Finau had the most realistic chance of catching Na coming down the stretch on Sunday.  Even with his final round 68 and a birdie at the last, it wasn’t enough to overcome Na’s lead.

After Kevin Na posted a Friday low-round of 62, he was steady and unnerved till the end.  On Sunday in his final round, he birdied the par-4 14th to take a commanding 4-stroke lead.  With a birdie on the 18th hole, Na sealed the win for his 3rd PGA Tour victory.

Jordan Spieth seemed to have regained some form for the first 3 days but fell back with a poor final round and finishing in a tie for 8th.  Jordan was looking for his first win in 2 years and to join a list of only 12 players who have won this event 2 or more times. 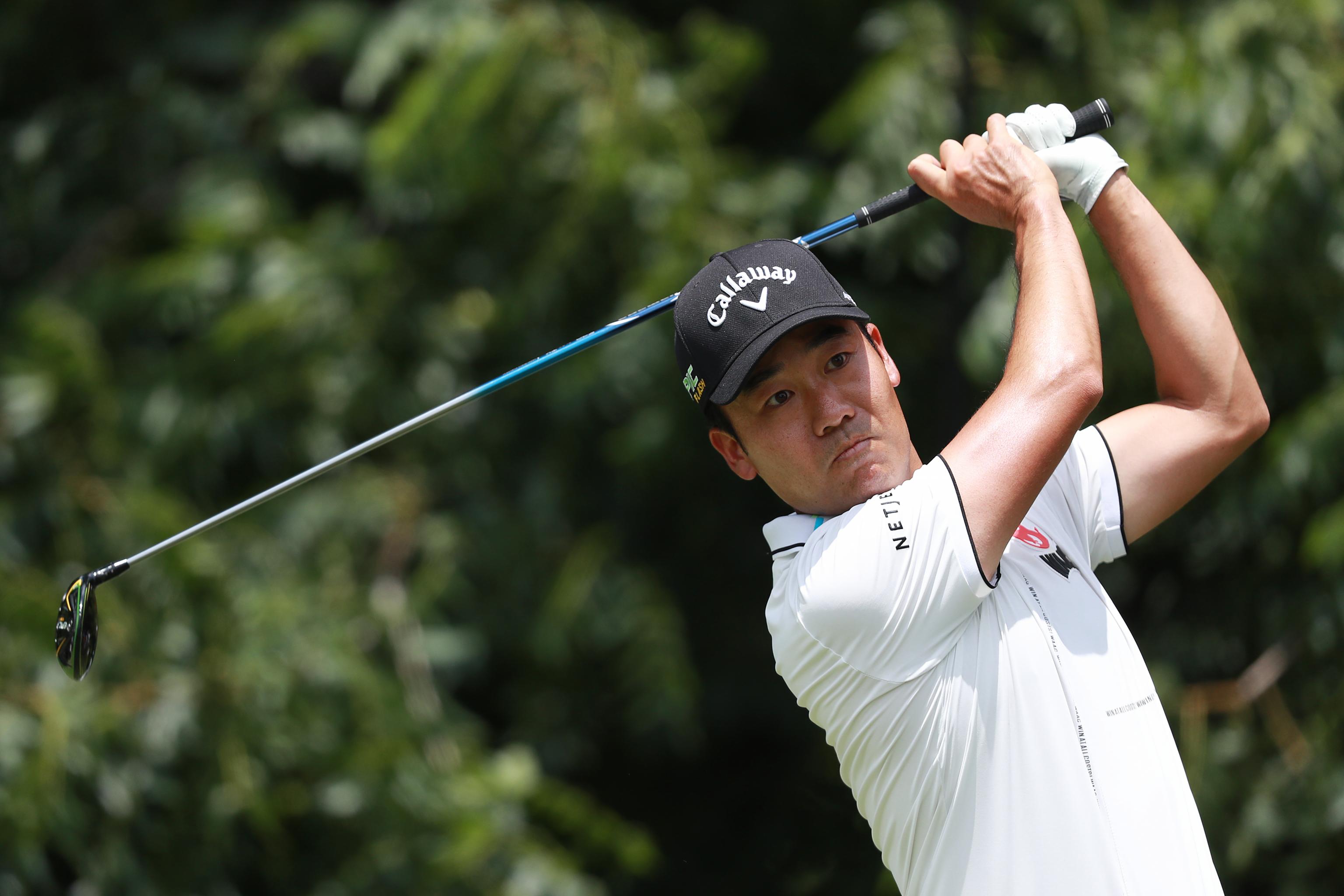 Hosted by Colonial Country Club in Fort Worth, Texas, the Charles Schwab Challenge plays to a par-70 at over 7,200 yards.  This is one of the oldest tournaments as it was first held in 1946.   Unique to this week’s tournament is the annual Champion’s Choice invitation, where past Charles Schwab Champions give 2 deserving golfers an exemption into the tournament that otherwise would not have been in the field.  This years selections were Tucker Wadkins and Dru Love.