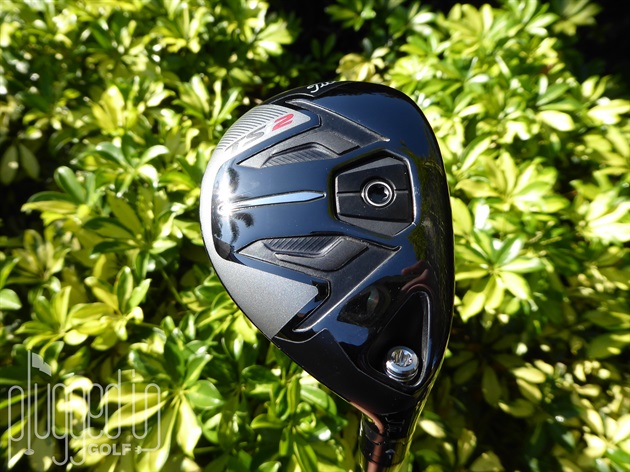 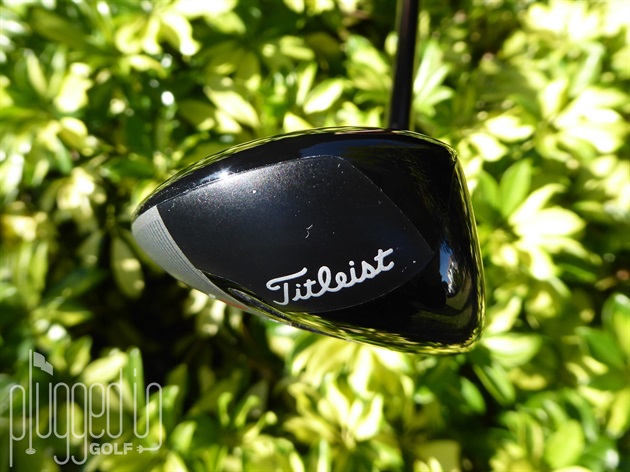 Having gamed the Titleist TS2 hybrid [full review HERE] since its release, I was anxious to test the new TSi2.  The first step in selecting any Titleist club is to spend a few minutes with a Titleist fitting professional.  In addition to pop up events and the acclaimed Titleist Performance Institute, a quick look  “Fitting Partners” on the Titleist website should reveal numerous options near you.  Thinking more in terms of an addition rather than a replacement, we selected a 21° 4 hybrid with Mitsubishi TENSEI™ AV RAW Blue HY shaft.  With the club dialed in via the Titleist SureFit Hosel, I was ready to put the TSi2 hybrid through some rigorous testing. 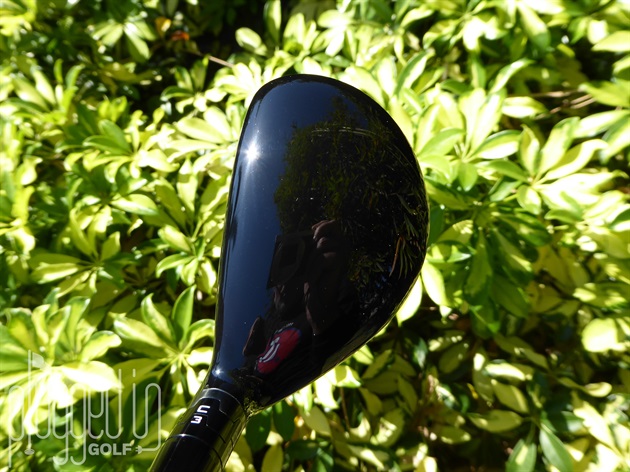 The TSi2 hybrid shares a familial look with the other TSi2 woods [full reviews HERE] with its inset silver line on the sole and glossy black crown.  The dark grey section and red “2” provide additional visual interest to the sole.  By contrast, the unadorned crown provides a clean look that is appealing at address. 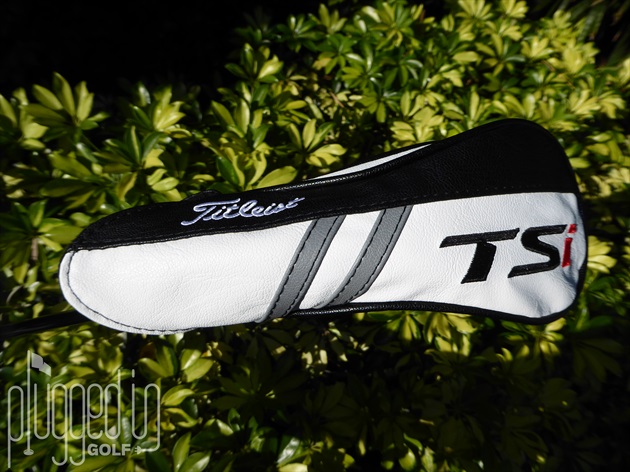 Face on, the TSi2’s leading edge is a bit flatter than the previous model’s giving the face a slightly shallower appearance.  And I’m always a fan of the script Titleist on the toe of their woods.  Overall, it’s a great looking hybrid that’s complemented by a well executed headcover. 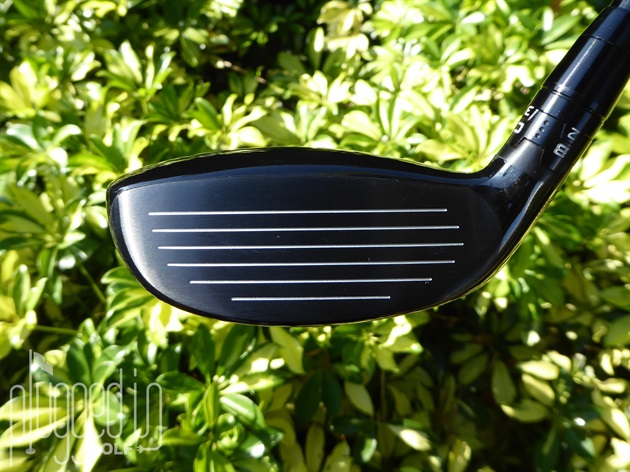 Consistent across the face, the TSi2 hybrid produced a crisp, solid metallic “cliick” with the extra ‘i’ indicating a hint of depth to the sound.  To my hands the feel was solid and stable.  I could sense when I caught one thin or towards the toe, but the feedback was subtle.  I found the sound and feel very similar, yet a tad more pleasing, than the TS2. 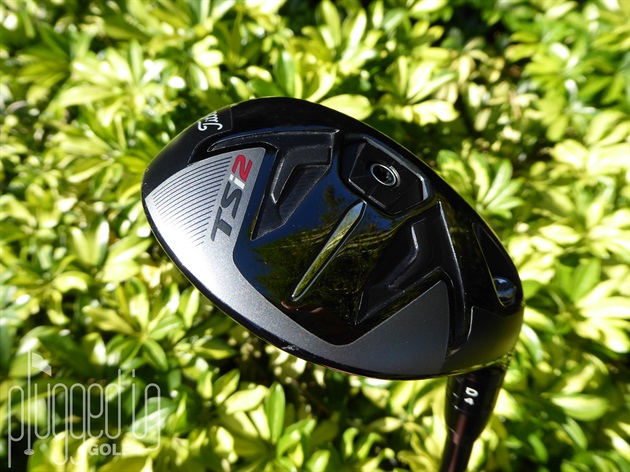 I mentioned rigorous testing in the intro because I was able to play several rounds of golf with the PIG crew prior to sitting down to write this review.  Playing tees well suited to the staff big hitters (i.e. everyone but me) I was forced to hit a lot of hybrids and the TSi2 really delivered – both from the tee box and the fairway.  Straight with a mid-trajectory, the carry and roll-out matched my yardage needs time after time.  I was able to execute a slight draw on a few par five dog legs when precision was paramount. 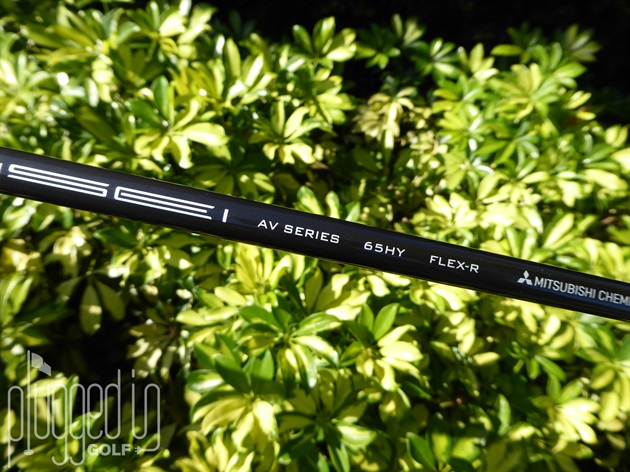 Impressed with the consistency, I followed up the field testing with a quick launch monitor session that confirmed my observations about the TSi2 hybrid.  Across the data fields the numbers were super consistent – with a 1.49 average smash factor really standing out.  Spin was in the mid 3000’s which matched up with expectations for the low spin design of the head and TENSEI shaft combination. 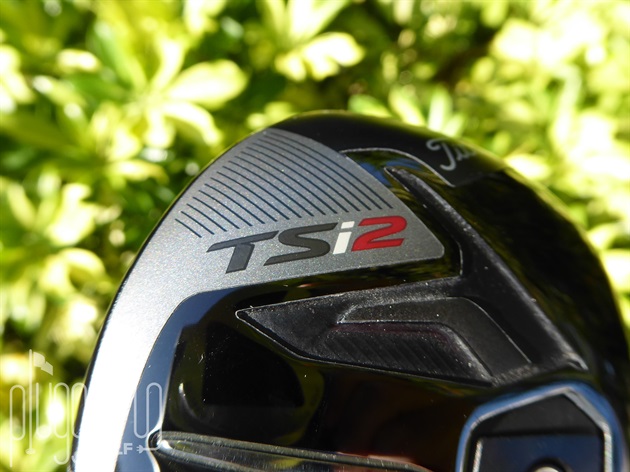 Not surprisingly, the Titleist TSi2 hybrid secured its spot in my bag for 2021.  If you are gaming the TS2 version there’s not a compelling reason to replace them, but for anyone looking for a new hybrid, the TSi2 is worth consideration.    The face, which I learned is forged Carpenter 455 steel, is powerful and forgiving.  Overall consistent performance and appealing looks makes the Titleist TSi2 tough to beat. 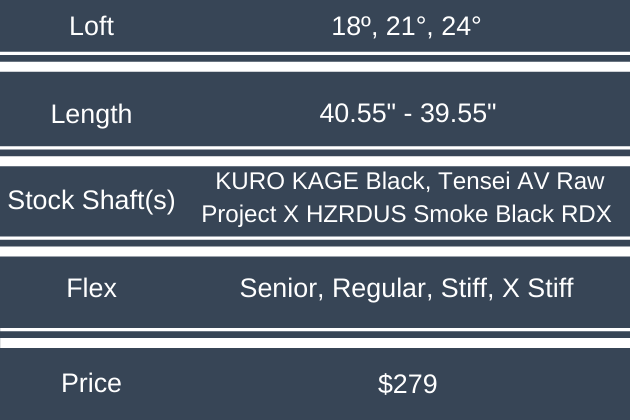