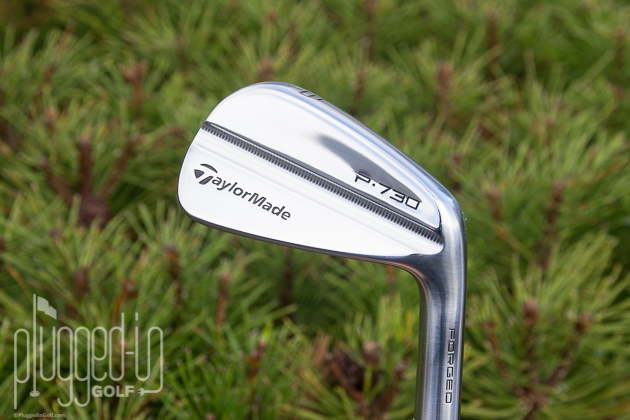 Everything about the TaylorMade P730 irons screams Tour only.  These irons look amazing with amazing feedback and are for only the best shot makers.

Shortly after Rory McIlroy signed on with TaylorMade the golf world got its first glimpse of the “Rors Proto” blade irons.  After creating a lot of buzz, and supposedly immediate demand from Dustin Johnson, TaylorMade released the P730 irons.  These irons were designed to have Tour looks with the feedback and control the best ball strikers in the world demand. 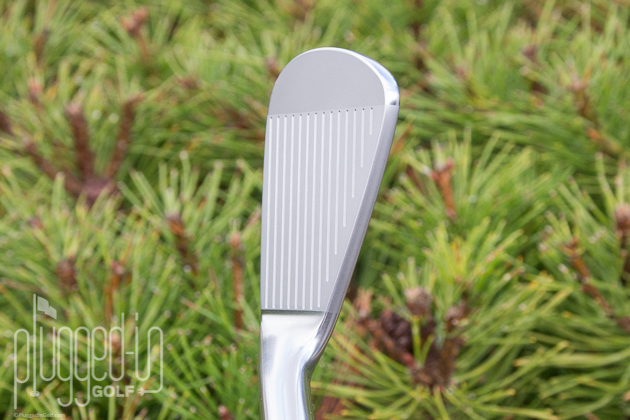 I would go so far as to say that TaylorMade has never made a better looking iron than the P730.  The P730 has a very small compact head shape with a traditional blade profile.  Through thorough R&D with their Tour staff, TaylorMade implemented crisper lines and a better looking leading edge.  Across the back of the blade is a dramatic milled line.  While I’m sure this servers a functional weighting purpose, it’s also a cool aesthetic element. 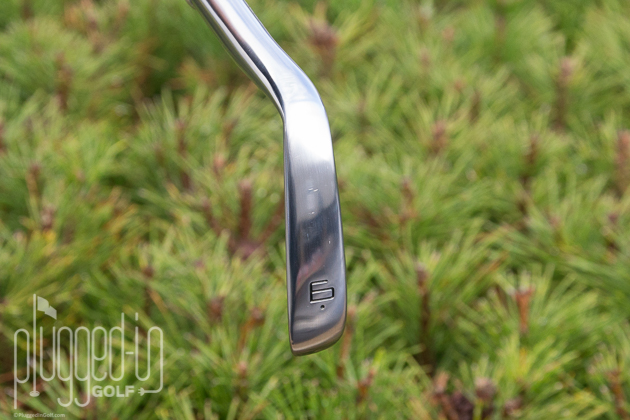 I can’t remember TaylorMade ever making a better sounding or feeling muscle back iron.  Admittedly the P730’s sweet spot is smaller, but when you hit a good shot the sound is a crisp little “whip.”  On top of that impact sound, the P730 irons have an authoritative “ripping” sound through the turf.

Much like the sound, the P730’s feel is very crisp as it rips through the turf with a soft buttery impact.  I hate when people use the term “buttery” to describe the feel of irons, but the TaylorMade P730 delivers.  The sweet spot is extremely rewarding.  Of course, a mishit on such a small blade will be punishing. 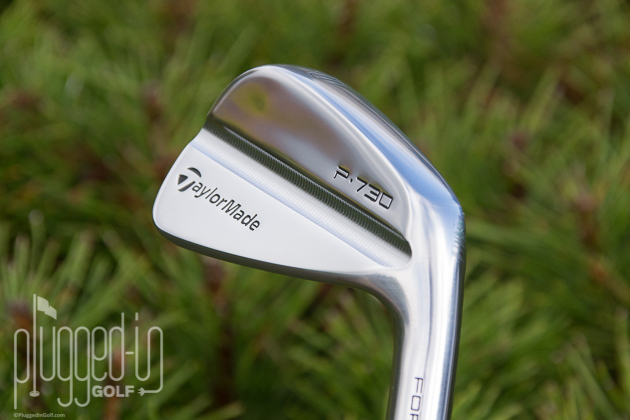 TaylorMade doesn’t bill the P730 irons as a big distance monster that will fly to the moon and back.  They make it very clear that they designed this iron for their Tour pros looking for workability, feel, and good turf interaction.  The P730 is small and every bit of a muscle back blade iron.  I anticipated a bit of a struggle, but in reality I got along very well with these irons.  The P730 is certainly less forgiving than anything else in the P lineup, but this won’t be a major factor for you if you’re a strong iron player.

As advertised, the P730 is extremely workable and has precision feel.  Even still, the turf interaction is what caught my attention most of all.  This turf interaction is a large reason for the P730 being so workable.  That crisp feeling through the turf gives you the confidence to rip any shot required without thinking.  At the same time, it gives you a precise feel of control that helps you manipulate the ball as desired as opposed to fighting to keep a blade under control as you take your divot.  Obviously different players will have their own preferences, but I found the P730 to be perfect for those crisp dollar-size divots. 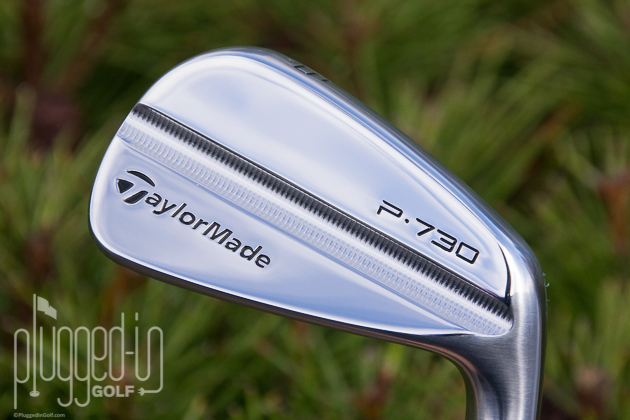 Considering TaylorMade worked with one of the best sounding boards in the world to develop the P730 irons, I’m not surprised at how good they turned out.  Players like Rory, Dustin Johnson, and Justin Rose quickly converted to the P730 irons as soon as they were available.  The great feel, look, and shotmaking abilities made the P730 an instant hit and it’s easy for me to understand why. 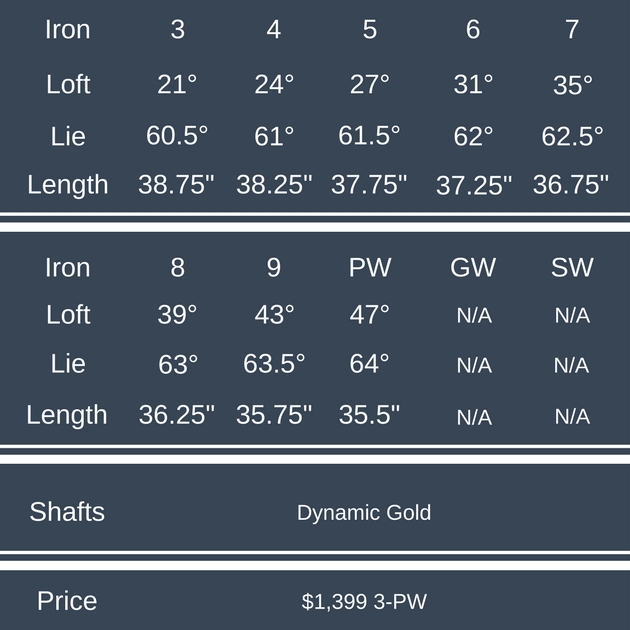