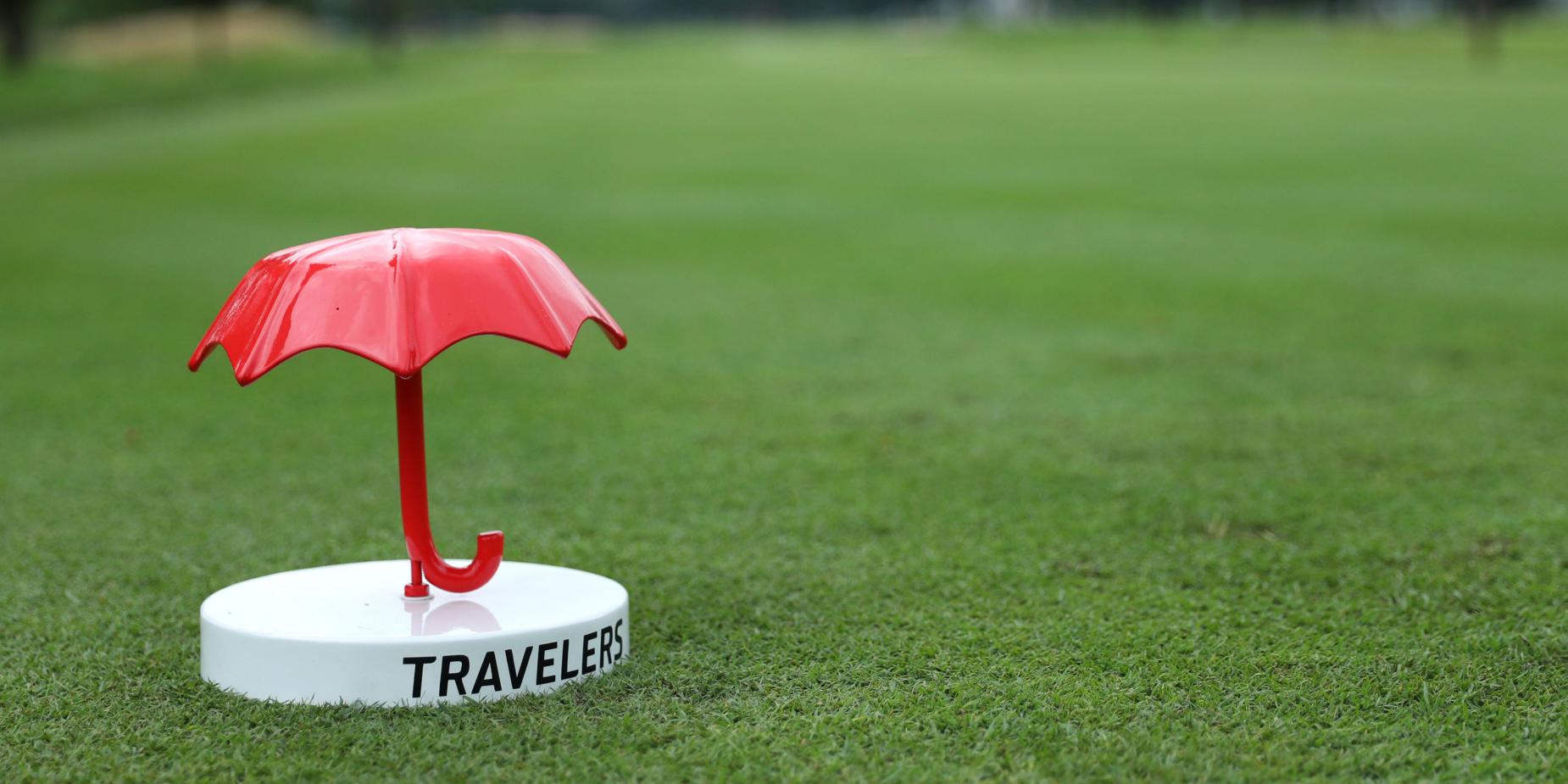 Cromwell, CT –  The Traveler’s Championship, the 3rd PGA Tour event of the re-started 2020 season without fans donned first-time winner Dustin Johnson after shooting a career low 61 on Saturday.  This week’s event held at TPC River Highlands just outside of Hartford, Connecticut saw plenty of drama this week but by Sunday afternoon, the focus was entirely on the golf.

Despite the efforts of the PGA Tour to contain COVID-19 spread amongst its staff and players, several players and caddies tested positive for the Coronavirus throughout the week which led to multiple withdrawals.  Graham McDowell and Brooks Koepka both withdrew due to their caddies testing positive while Cameron Champ tested positive himself and had to withdraw.  Denny McCarthy and Bud Cauly both tested positive as well later in the week after the first round and withdrew according to the PGA Tour’s protocols.

Former 2-time Traveler’s Championship winner Phil Mickleson found himself atop the leaderboard early in the week after carding a 64 and 63 but dropped back after posting a pair of 71s on the weekend.  Bryson DeChambeau continues to make headlines regarding his bulking measures to produce faster swing speeds.  It seems to be working for him as he’s out driving the field and managed to post another top-10 finish this week.  We can’t go without mentioning a young man named Will Gordon, who solidified a special temporary PGA Tour exemption by finishing in a tie for 3rd by a sponsors exemption.  Will is a former member of the Vanderbilt golf team and had no status on any professional tour, so the top finish could not have come at a better time for Gordon. 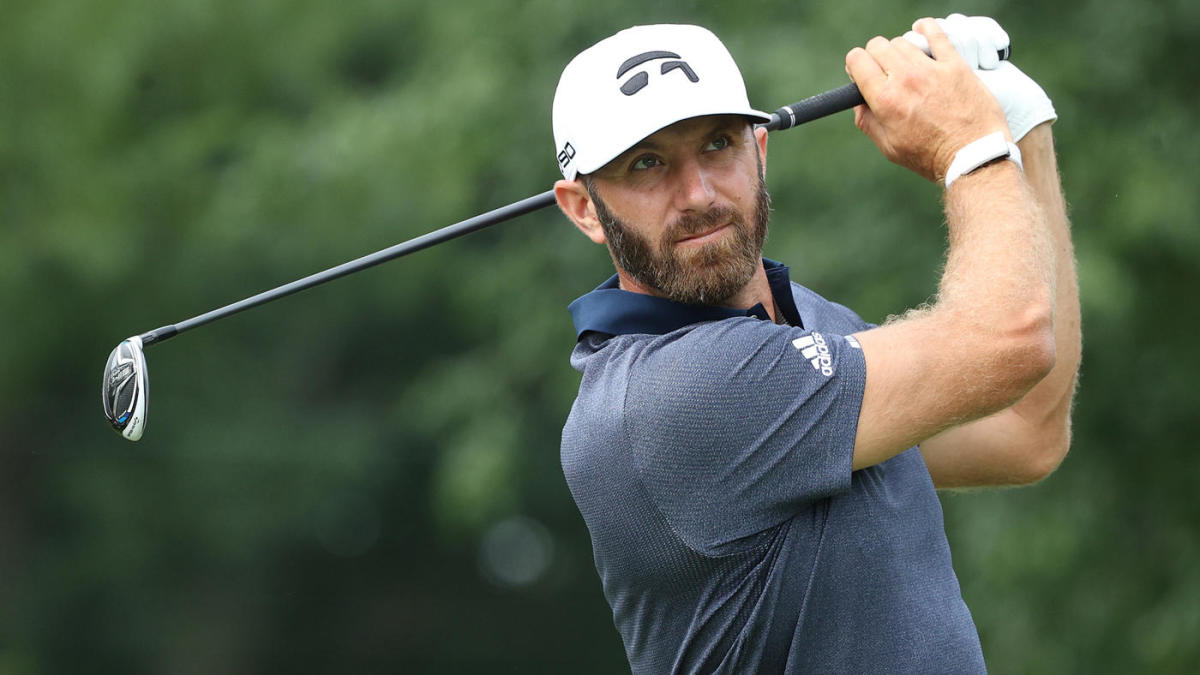 Saturday afternoon, the leaderboard had a slew of low scores with Brendon Todd and Dustin Johnson both leading the way with career-best rounds of 61.  The good playing gave Todd a 2 stroke lead for Sunday’s round, which was moved up due to impending weather.  Todd started off his final round slow with all pars on the front-9, but quickly lost any chance to a victory after posting a 5-over 40 back 9.  Dustin Johnson, went the other direction, however, carding 3-under on the front, giving him a comfortable lead.  Kevin Streelman gave the leaders a run for their money as he finished with a 3-under 67 in his final round, but was unable to capitalize on birdie opportunities at 15, 17, and 18 to tie Johnson.  Johnson stumbled on the back 9 but managed to maintain his lead with an even par 35 and good for a one-shot win over Kevin Streelman.

This is Dustin Johnson’s 21st PGA Tour victory and 13th straight season with a win.  Next week, the PGA Tour heads to Michigan for the Rocket Mortgage Classic at Detroit Golf Club.