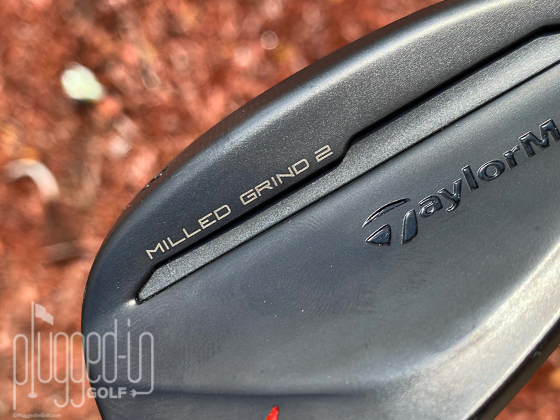 The TaylorMade Milled Grind 2 wedge has good feel but only average spin in spite of the raw face. 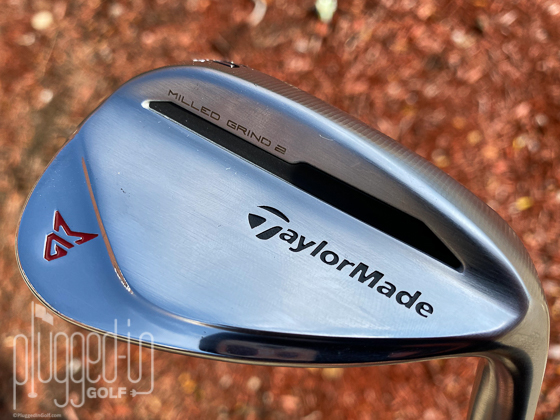 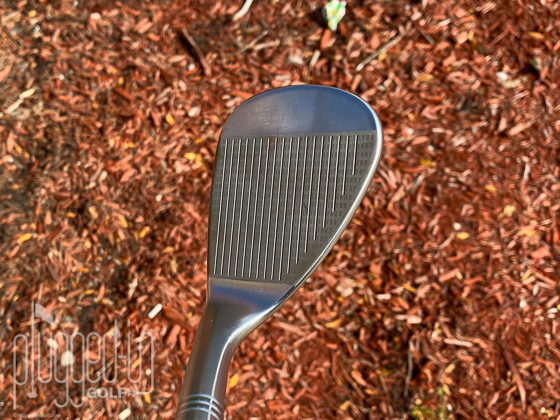 When I first set down the Milled Grind 2 wedge, the word that jumped to mind was “boxy.”  The heel appears taller than average, which, combined with the fairly straight leading edge, makes the face look square rather than round or teardrop shaped.  Despite the boxy shape, the size of the wedge is a bit smaller than average.

In the bag, the look of the Milled Grind 2 leaves me cold.  It’s not overly busy, but the design elements are less than the sum of their parts to my eye.  Independently, I do like the shaping of the high toe and the mill marks on the sole. 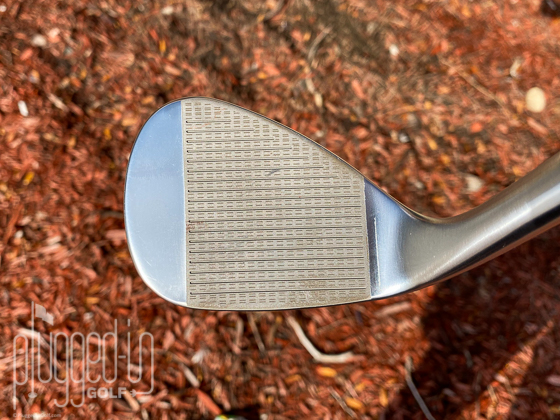 The look of the Milled Grind 2 wedge doesn’t excite me, but the feel is quite good.  On center, impact feels soft but responsive thanks to the TPU Insert in the wedge’s back cavity.  Contact produces a sound that’s best described as a bold “click.”

A downside of the TPU Insert is that it does too good a job dampening vibrations on mishits.  When you miss the center of the face, this wedge feels dead.  This feel does provide unmistakable feedback and a strong incentive to make better contact. 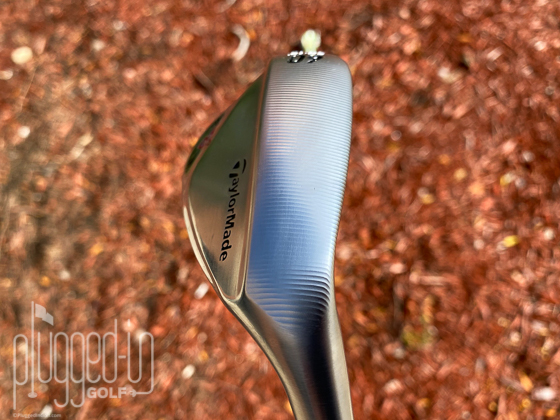 “Raw Face Technology” is the headliner for the TaylorMade Milled Grind 2 wedge, so we’ll start there.  TaylorMade claims that this raw face provides increased spin, precision, and feel.  In my launch monitor testing, I found the spin from this wedge to be average.  It creates more than enough spin to stop the ball on a full swing or long pitch, but other current wedges are noticeably higher spinning for me. 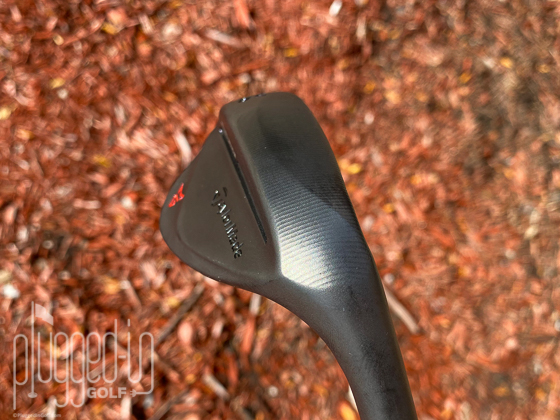 The namesake feature, the milled sole, is still the most interesting part of this wedge.  TaylorMade states that milling the sole maximizes consistency from wedge to wedge.  That means if the sole is supposed to have ten degrees of bounce, it has ten degrees, not nine or eleven.  While most amateur golfers don’t have that level of sensitivity in their short game, it’s nice to know your clubs are made to tight tolerances. 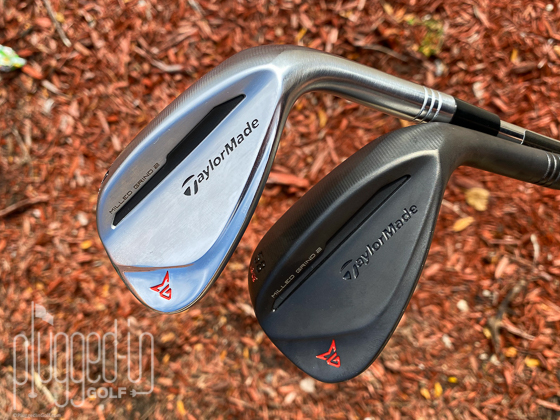 Given their average spin, the TaylorMade Milled Grind 2 wedges aren’t the most exciting wedge offering of 2019, but they’re solid short game tools for the TaylorMade fan.  The milled sole remains a compelling selling point, but I wish it was paired with more sole options. 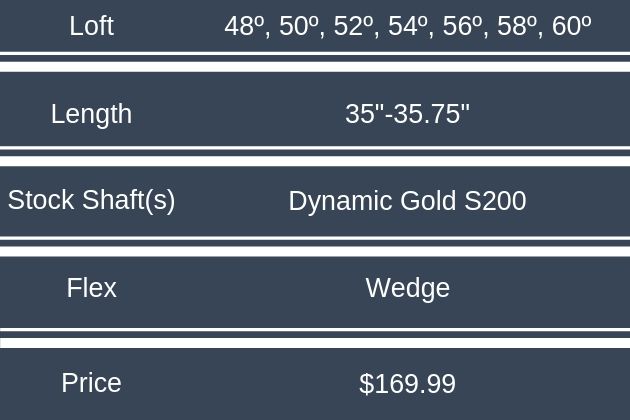