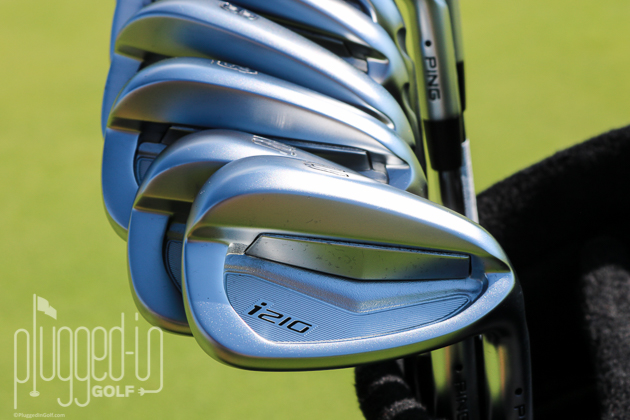 The PING i210 irons blend the look of the iBlade with the forgiveness of the i200.  PING continues to impress with the amount of forgiveness they can pack into a compact iron. 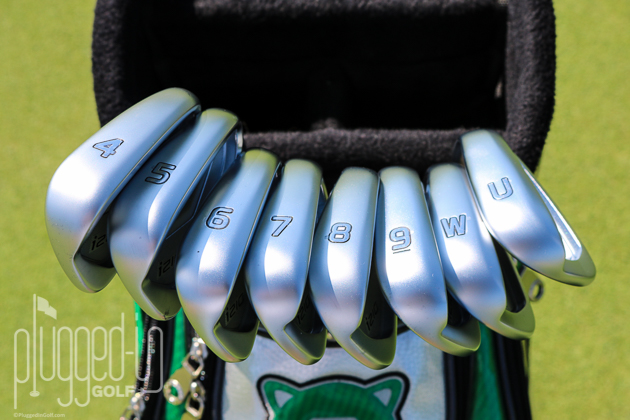 For the player that wants a classic looking iron but still wants or needs some forgiveness, no OEM has been as consistently good as PING over the last several years.  With the i210 irons, PING continues to raise the bar for the amount of forgiveness they can cram into a traditional looking club.  To make it even better, the i210 offers improved feel.

Check out the new PING i525 irons HERE 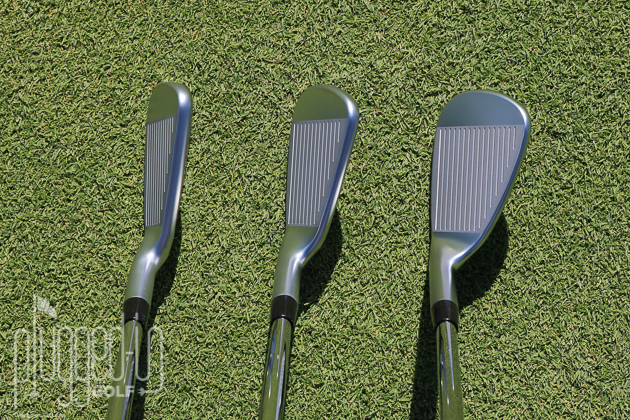 In past models, there was a clear difference between PING’s “Tour” iron – the S56, iBlade, etc – and their i Series iron.  With the i210, that gap is virtually non-existent.  When I had the i210 next to the iBlade, I was able to pick out some small differences, but on their own they could easily be mistaken for one another.

The PING i210 has a compact blade length, thin top line, and very modest offset.  All these traits will have give it great appeal to the good and aspiring player. 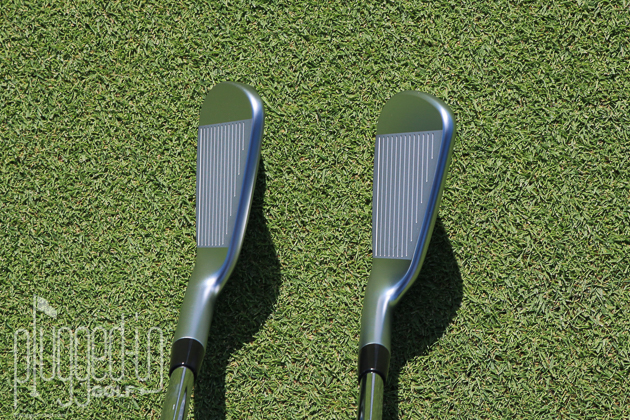 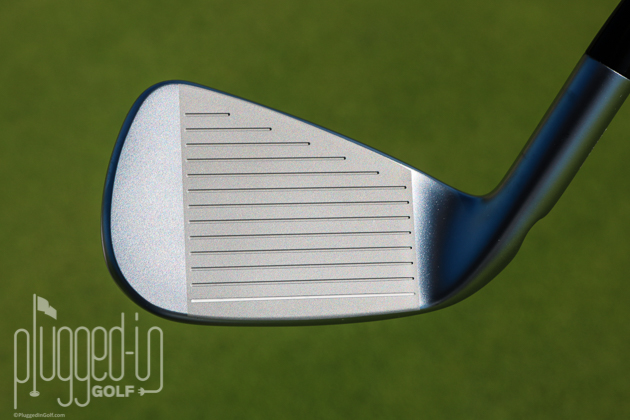 The i210 is the best feeling PING iron I can recall.  The feel of impact is everything they claim: soft, buttery, and extremely satisfying.  Even with a range ball, impact is very quiet, nothing more than a soft thud.

Because the i210 is so quiet, there’s very little auditory feedback on mishits.  Your hands, however, will get a good sense of whether you’ve achieved a pure strike. 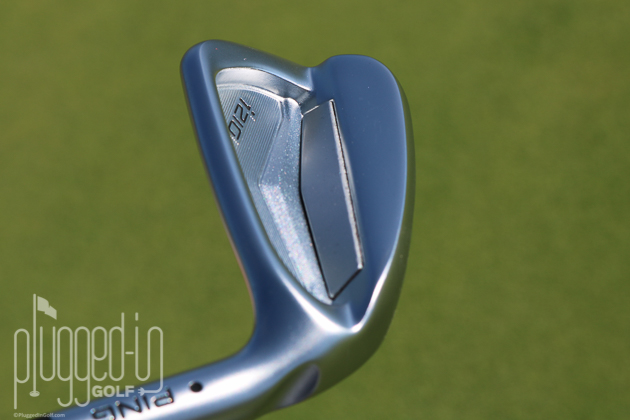 Having gamed numerous PING irons over the last few years, I had a good idea about what to expect from the i210.  The forgiveness is there.  You can miss the sweet spot by a fair margin and still hit greens in reg.  Additionally, these irons are consistent.  Given a repeatable swing, you’re going to see the same shot shape and distance time after time.

What surprised me about the i210 is the distance.  These are longer than I expected, especially in the mid and long irons.  For the quality ball striker, these might be as long as some distance irons. 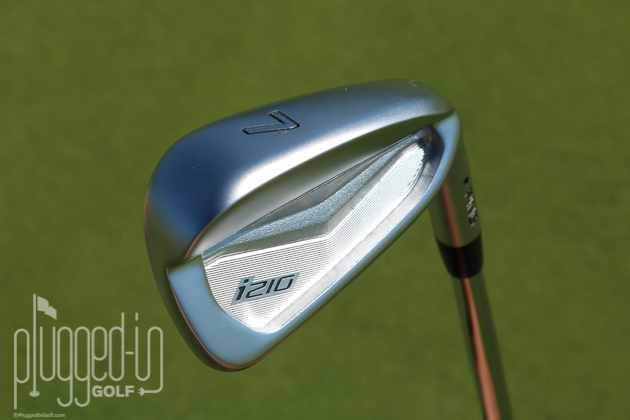 With the i210 irons being released alongside the i500, an obvious question is, “What separates these two?”  First are the specs: the i210 has weaker lofts (2.5 degrees in the 6I and 7I) and slightly shorter shafts in the 3-6 irons.  The i210 is also slightly less forgiving and does not create as much ball speed as the i500.  While the i500 is a bit longer than the i210, I found the bigger gap to be in forgiveness.

For players looking for guidance in their buying decision, I would ask, “How much does feel matter versus forgiveness?”  I think many players are going to be happy to give up a little forgiveness to get the feel of the i210.  A best-of-both-worlds combo set could transition to the i500 at the iron that you don’t consistently hit flush. 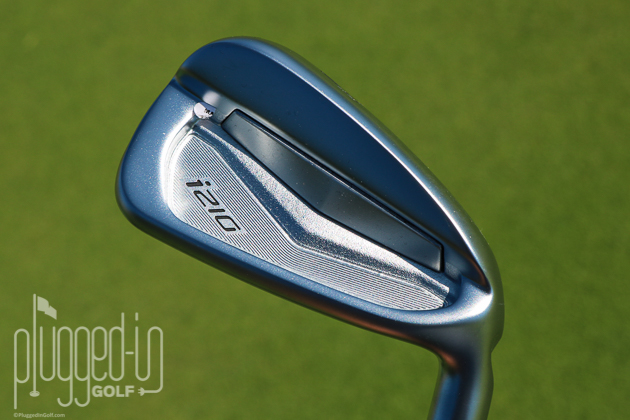 If you haven’t tried a PING i-series iron in a while, now is the time.  The i210 succeeds on every level: it looks great, feels great, and has as much forgiveness as you can reasonably expect from a player’s iron. 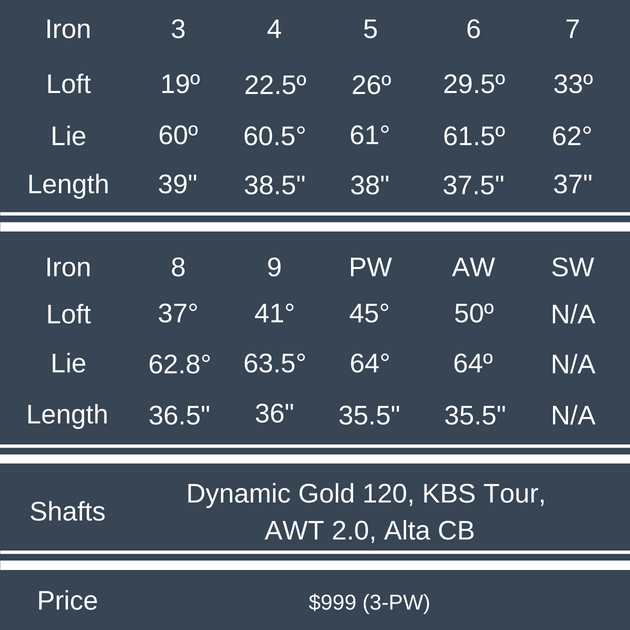