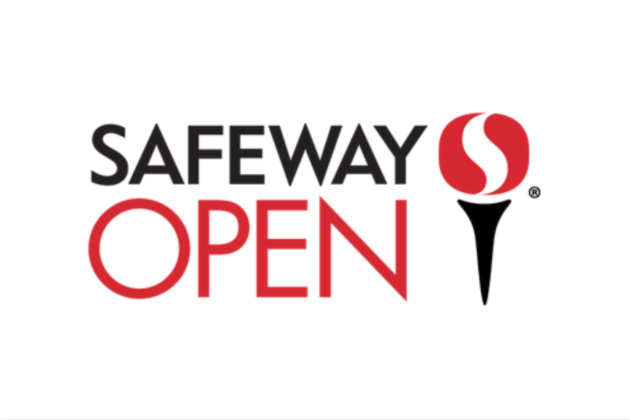 Napa, CA – Stewart Cink (-21) won the 2020 Safeway Open with his son on the bag.  The 47-year-old American had not won since his famous 2009 victory at The Open Championship, where he defeated 59-year-old Tom Watson in a playoff at Turnberry.  To call Cink a long shot to win heading into the week would be generous, but he showed he still has top-tier game, shooting a pair of 65s on the weekend and earning his seventh PGA Tour win.

Finishing runner-up was Harry Higgs.  Higgs continued his good form after making it to the Tour Championship at East Lake.  He made a rare double eagle on Friday en route to a round of 62, vaulting him into second place on the leaderboard behind fellow ex-Korn Ferry Tour standout Sam Burns.  He failed to go low Saturday but showed he is a definite threat to win on tour.

The tournament featured many of golf’s big names as they prepared for next week’s U.S. Open at Winged Foot.  The two major exceptions to that were Phil Mickelson and Jordan Spieth.  While Spieth failed to make the cut, Mickelson finished at -10, T44 for the week.

Other notable performances from the week included Doc Redman, who hung around throughout the week until he fired a 62 on Sunday to post the early lead at -18 and finish T3 with Chez Reavie, Kevin Streelman, and Brian Stuard; Sam Burns, a prodigious talent who looked set to get his first PGA Tour victory but fell just a bit short after a disappointing weekend; and Akshay Bhatia the 18-year-old phenom who turned pro last year and recorded his best-ever finish on tour, finishing T9 at -16.

Next week, those who qualified will play the 2020 U.S. Open at Winged Foot in Mamaroneck, NY.  ¸Brooks Koepka announced that he would withdraw because of injury.  Scottie Scheffler also announced a WD due to a positive COVID-19 test.

Stewart Cink What’s In The Bag