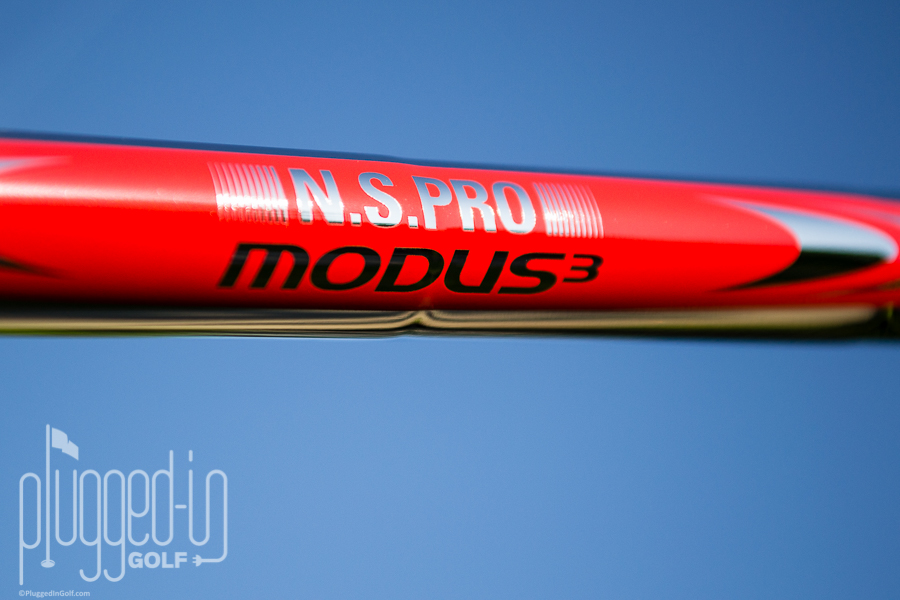 The Nippon NS Pro Modus shafts have great response and feel which translate into elite performance. 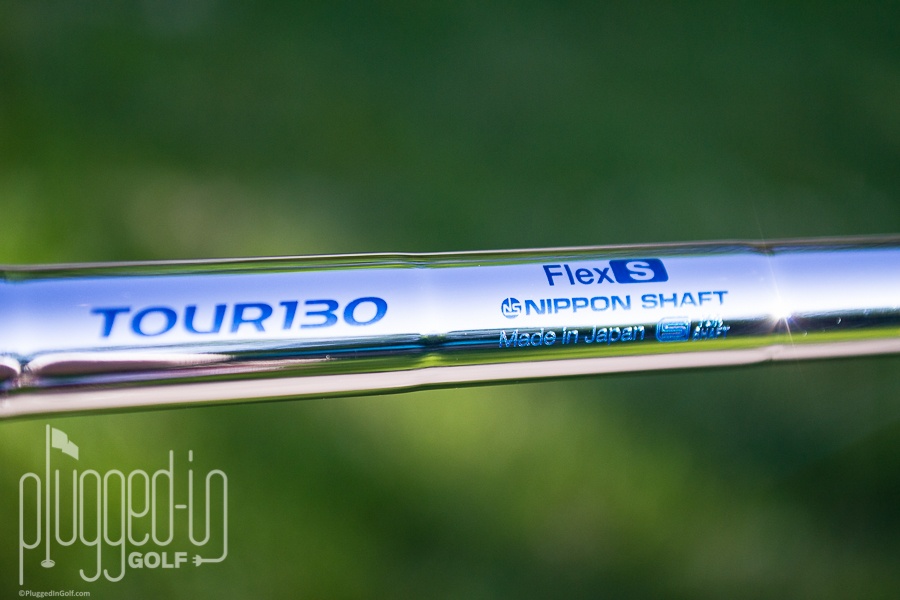 Nippon may not be the most common shaft at your local big box, but there’s a reason the Nippon NS Pro Modus shafts are quickly infiltrating the bags of tour players all over the world.  With impeccable feel and even better performance, the Pro Modus literally takes any golf club to a whole new level.  We mentioned in our wedge shaft review that the Pro Modus will make an average wedge feel good and a great wedge feel unbelievable, and the same can be said for any set of irons.  I’ve had all different high-end shafts in my current gamers, but the Nippon Pro Modus has far and away provided me with the best on-course results I’ve seen in years. 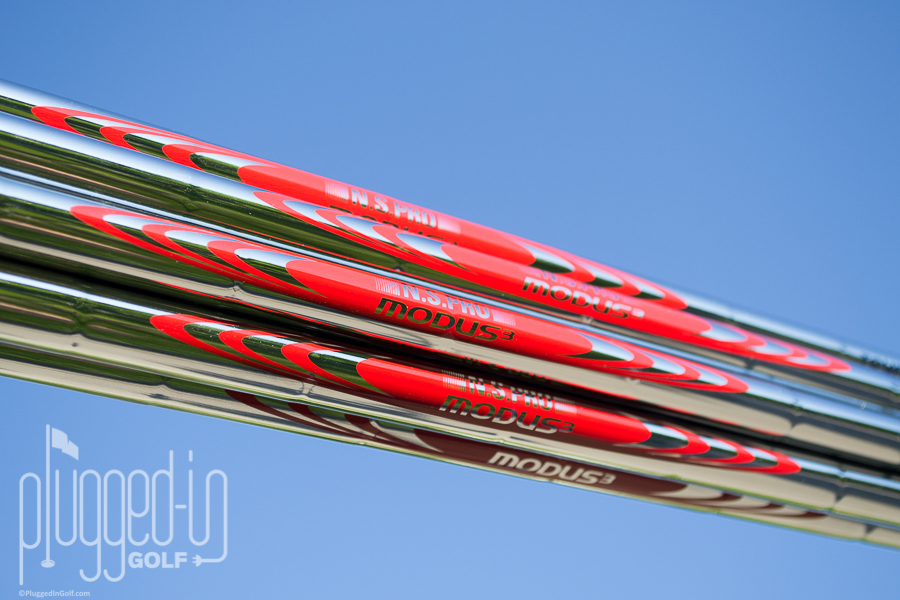 Perfect.  I should just leave it at that.  My only other previous Nippon experience was in the 950GH review and I was exposed to one of the best feels I’d ever had in a steel shaft.  The difference is that the 950GH did not have the feel I was looking for in a steel shaft whereas in the Modus I believe that I’ve found everything I’ve been searching for over the past decade.  Admittedly it could be an extended honeymoon phase, but I feel that the Pro Modus has a nice kick to it, solid feel, and a perfect flex profile.  One thing we agree on at PIG about the Pro Modus shafts is that they have a very distinct tight snap at impact feeling like you let go of a heavy duty sling shot.  Nippon made the butt section of the Pro Modus to be more rigid which is supposed to help your timing of the swing and create a smoother feel at impact.  For me, I feel like I can hit any shot with the Pro Modus shaft. 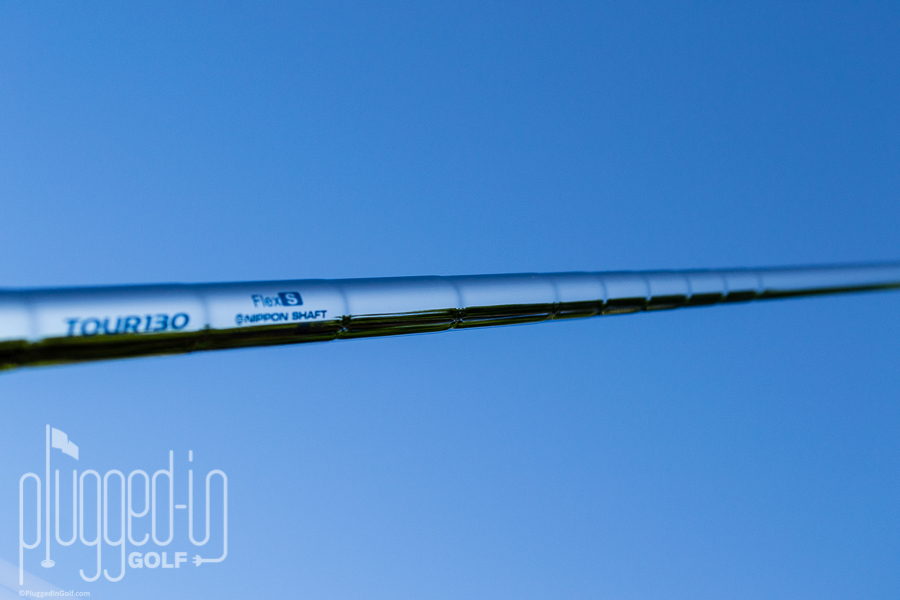 The Nippon Pro Modus shaft profile is rigid in the butt and mid section, but somewhat softer toward the tip section.  The firm sections of the Pro Modus keep it stable throughout the swing while the soft gives you a little more trajectory and a decent amount of spin.  I found that I get a very unique (for me) ball flight with the Pro Modus that I had to adjust to.  At first, I didn’t think it seemed like the ball really elevated all that much.  In reality, the ball was getting in the air faster and had less elevation change over its flight (see graphic below).

Frankly, I didn’t really care because I was hitting the ball in tight patterns with good distance and was able to maintain a lot of control on my shots.  Once I understood this characteristic of the flight though, it helped me better understand what I could expect from my clubs, and I realized I could do more with the flight.  I’m able to get the ball in the air quickly, get plenty of height when needed, but I still have the ability to get the ball down and hit a low penetrating shot.  As far as spin, I wish I had a little more bite with the Pro Modus, but I put up much better spin numbers relative to a C-Taper.  I’m able to hold spots on the greens with my wedges and keep the ball a little more under control. 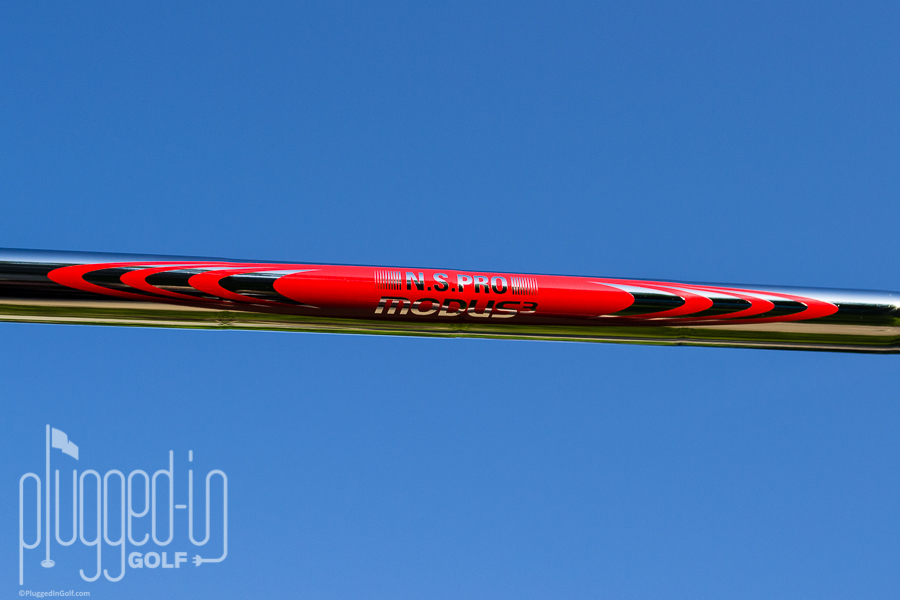 The last thing I expected to change in my bag this year was my iron shafts.  All it took was one range session with the Nippon NS Pro Modus 130 shafts and I was hooked.  With its unmatched feel, control, and overall performance, it’s no wonder Nippon has made such a great name for itself on tour and a lot of us mortals would likely benefit from putting a shaft from the Nippon range in some of our clubs. 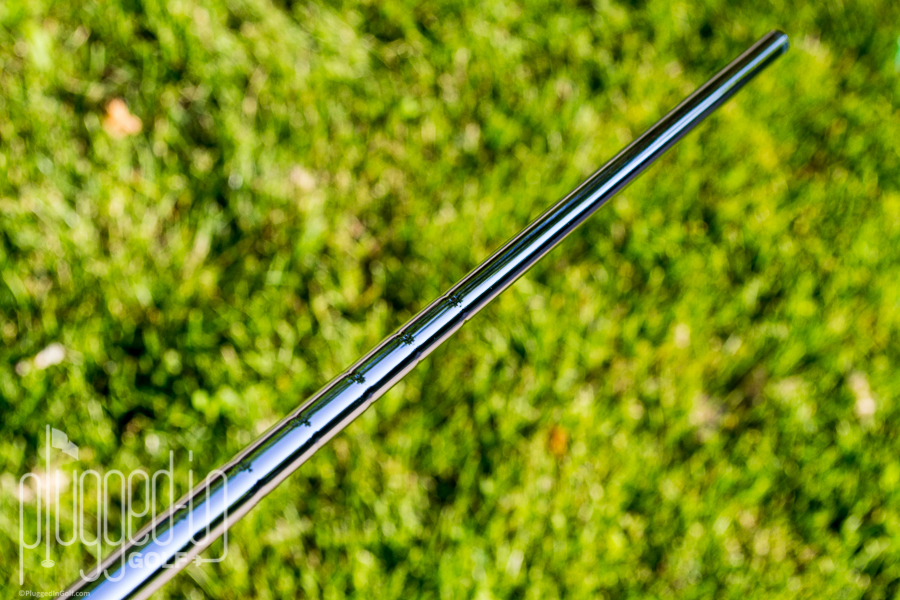 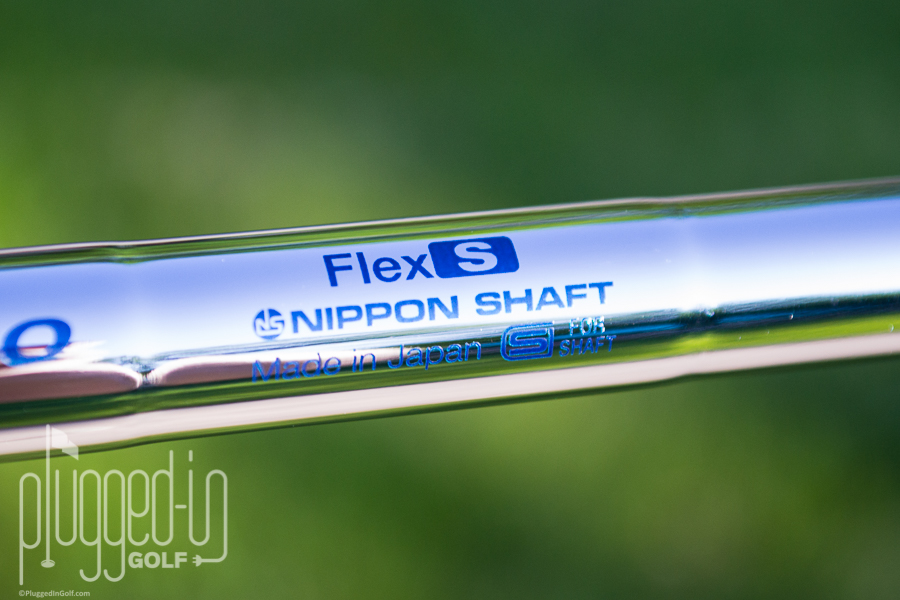 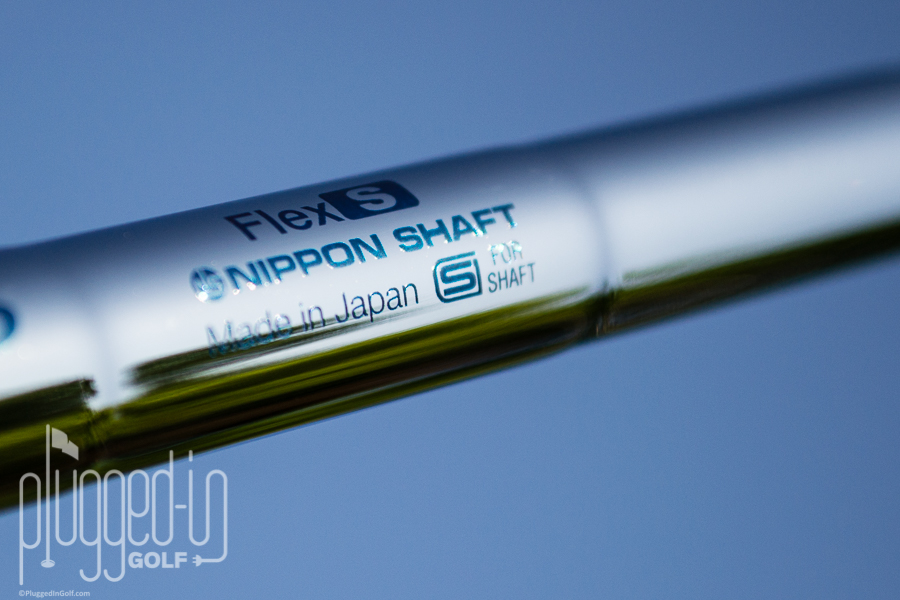 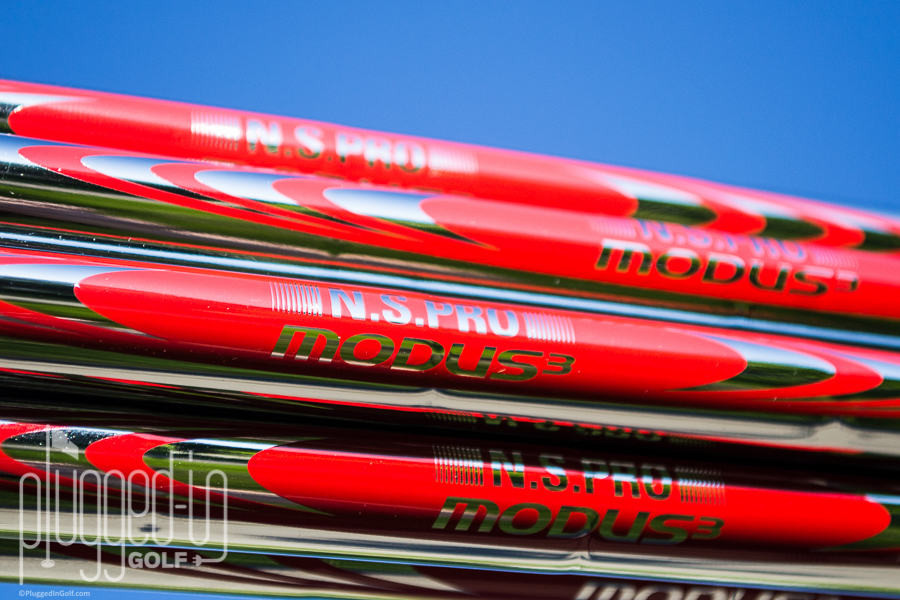 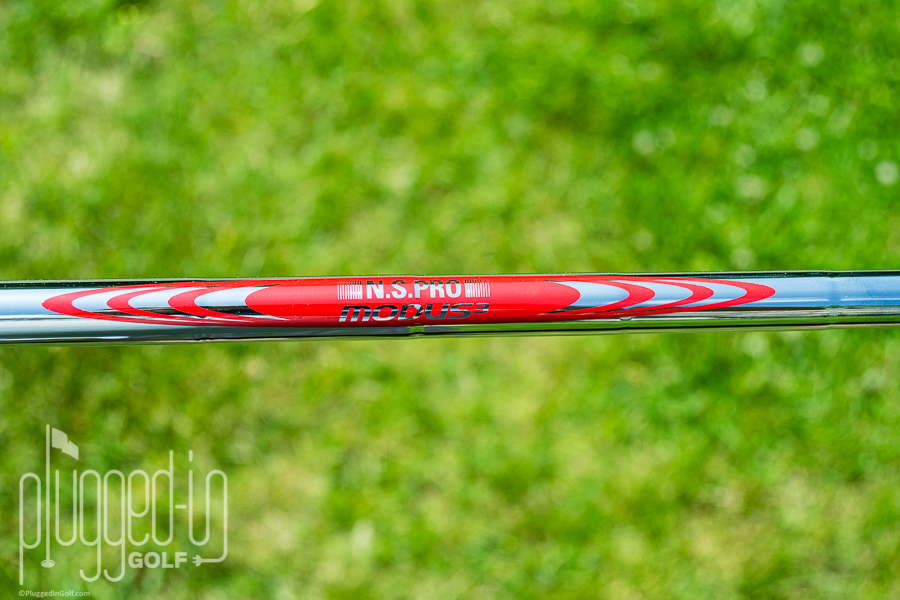 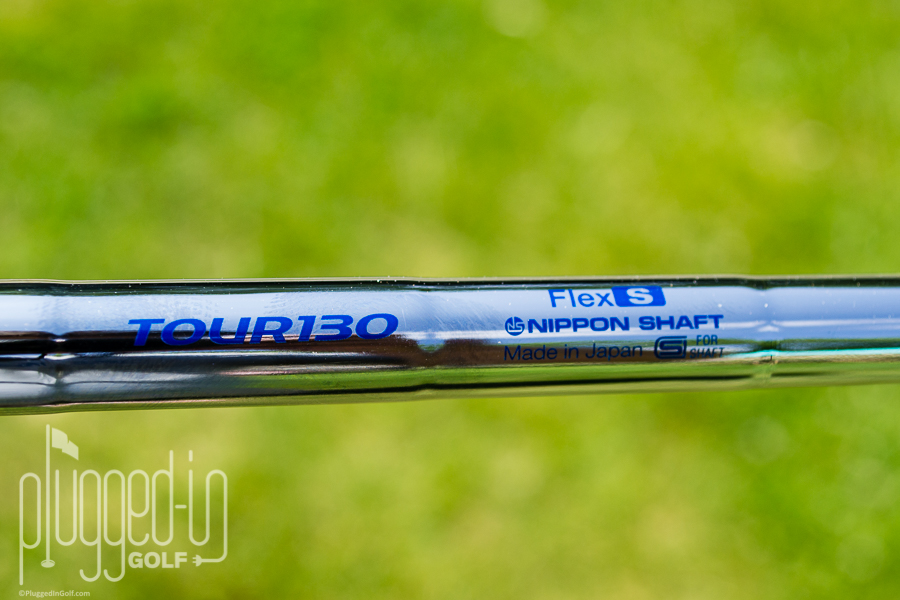 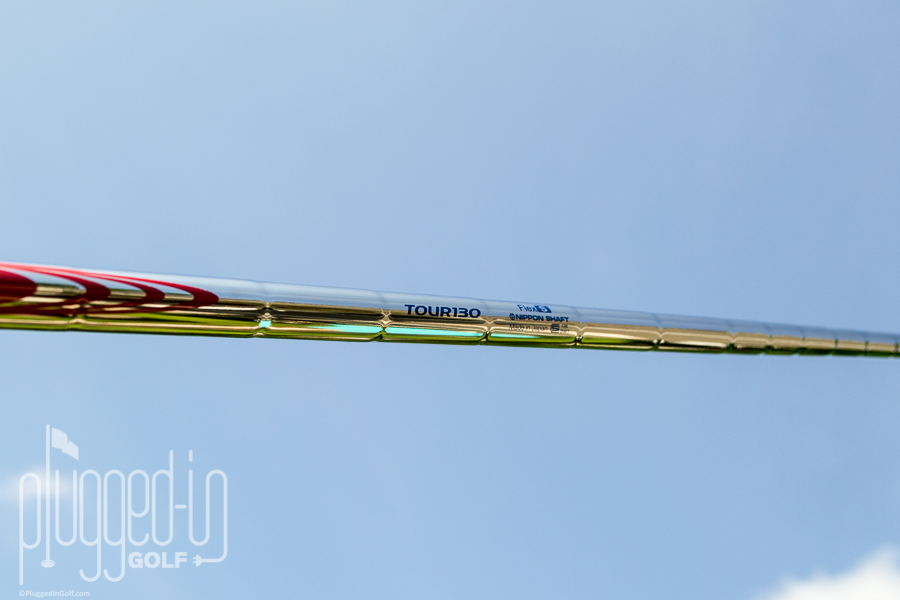