Austin, Texas – In a battle of “good-ole fashioned hate” former Georgia Bulldog Kevin Kisner defeated former Georgia Tech Yellow Jacket Matt Kuchar in the final match to win the 2019 WGC Dell Technologies Match Play at Austin Country Club in Austin, Texas.  It’s certainly a long week of golf with pool play starting Wednesday and continuing each day until the semi-finals and finals are played on Sunday.  Kevin Kisner is familiar with the marathon as he lost in the final match in 2018 to eventual champion, Bubba Watson.

Kisner began the week in group 14 along with Tony Finau, recent Honda Classic winner Keith Mitchell, and the only player to beat Kevin all week – Ian Poulter.  After going 2-1 through pool play, Kisner found himself in a playoff just to get to the knockout rounds against Poulter and, after birdieing the 3rd hole, won the top spot out of group 14. 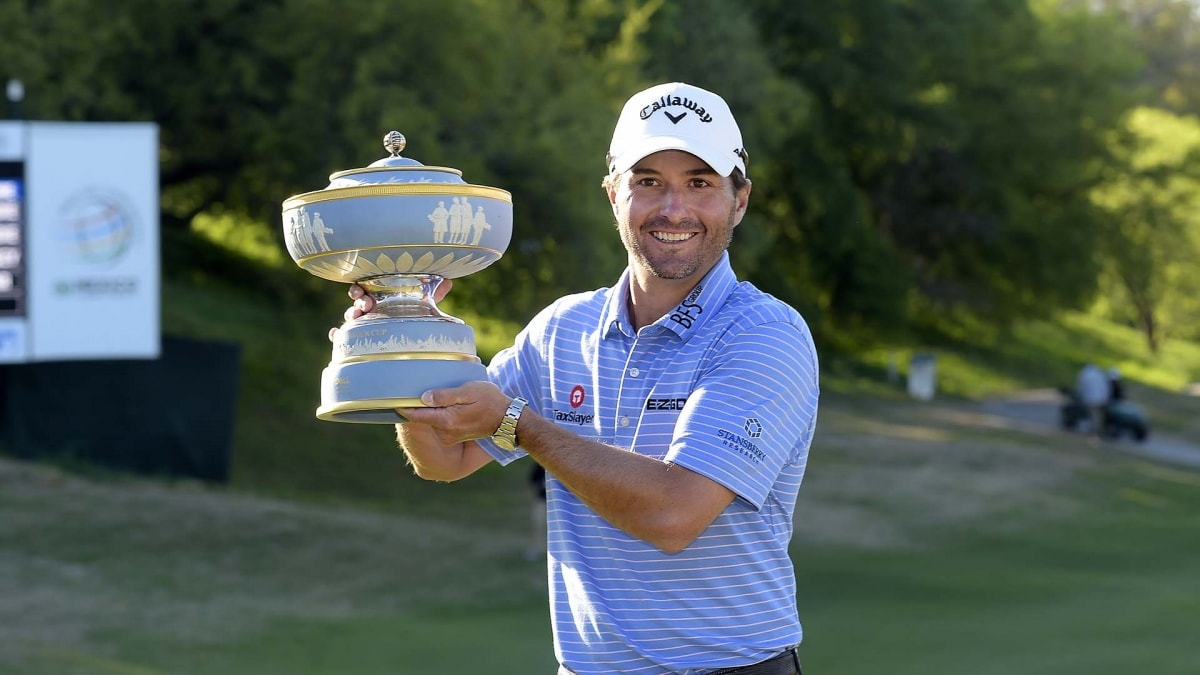 In the sweet 16, Kisner easily defeated Haotong Li 6&5 but had a much tougher time in the elite 8 only beating Louis Oosthuizen 2&1.  Arnold Palmer Invitational winner Francesco Molinari went shot for shot with Kisner in the semis, down to the final hole where Molinari made bogey while Kisner made par to win.  The match victory would send Kevin to the finals for the second year in a row but this year against Matt Kuchar.

Matt Kuchar found himself in the midst of another ethical debate on Saturday during his knockout round against Sergio Garcia.  Garcia missed his par putt on the par-3 7th to win the hole.  Only a few inches left, Garcia casually walked over and nudged the ball with the back of his putter.  The ball spun around the cup and missed.  Garcia picked up the ball and walked towards the next tee with the assumptions they halved the hole.  Matt allegedly had never conceded the hole and after a short exchange between the two players and a rules official, it was determined Sergio lost the hole and eventually the match.

Kuchar met Kisner in the final match on Sunday afternoon.  Kisner took an early lead going 1up with a birdie on the first hole.  Kuchar squared things up at the par-4 5th hole after Kisner made a bogey, his only hiccup on his scorecard.  They didn’t remain tied for very long as Kisner birdied the par-5 6th hole to regain a 1up lead on the match.  From there, Kisner never would lose his lead again.  In fact he added to it enough to close Kuchar out 3&2.

This is Kevin Kisner’s 3rd PGA Tour win and first World Golf Championship.  Next week the PGA Tour heads across Texas for the Valero Texas Open.