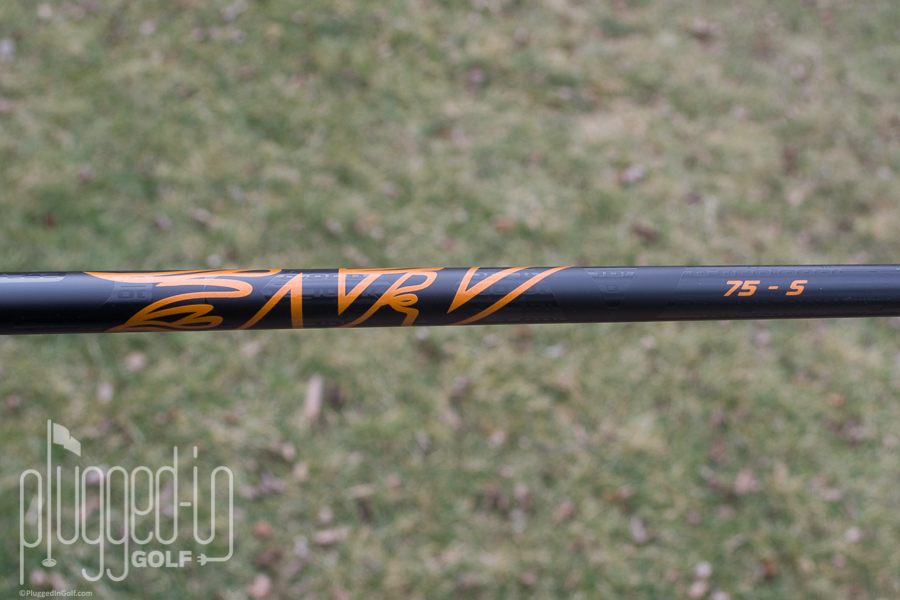 The Aldila NV 2KXV Orange shaft is an updated version of the classic NV designed to have higher launch and spin. 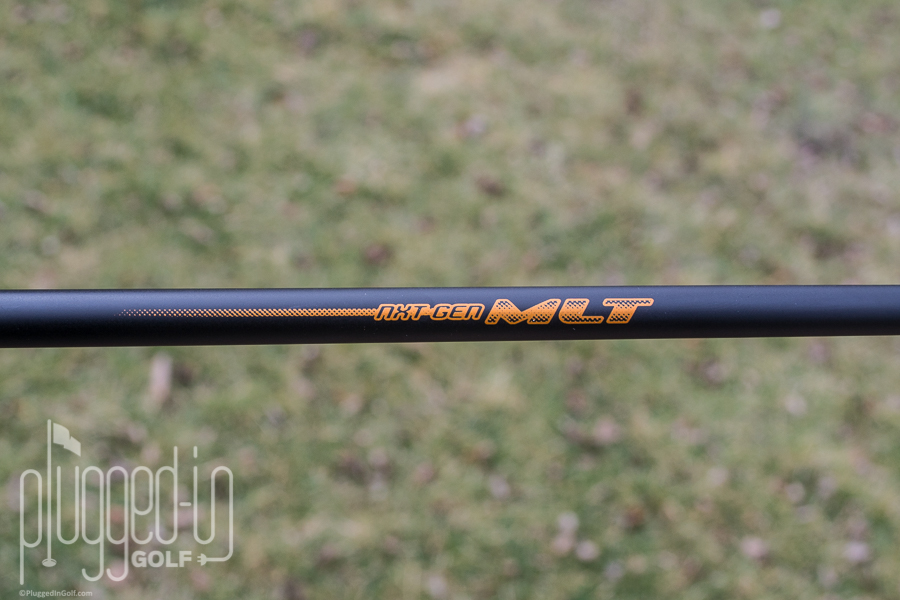 The original Aldila NV shafts  with Micro Laminate Technology (MLT) were some of the highest regarded aftermarket shafts in golf for quite some time and held their own in the bags of golfers everywhere.  Well, along with the creation of NexGen Micro Laminate Technology, Aldila introduced the NV 2KXV shafts that aim to take everything great about the original NV shafts and make that “perfect feel” even better.  The NV 2KXV Orange is the higher launching and spinning version.  Players looking for lower launch and spin should check out the Aldila NV 2KXV Green shaft. 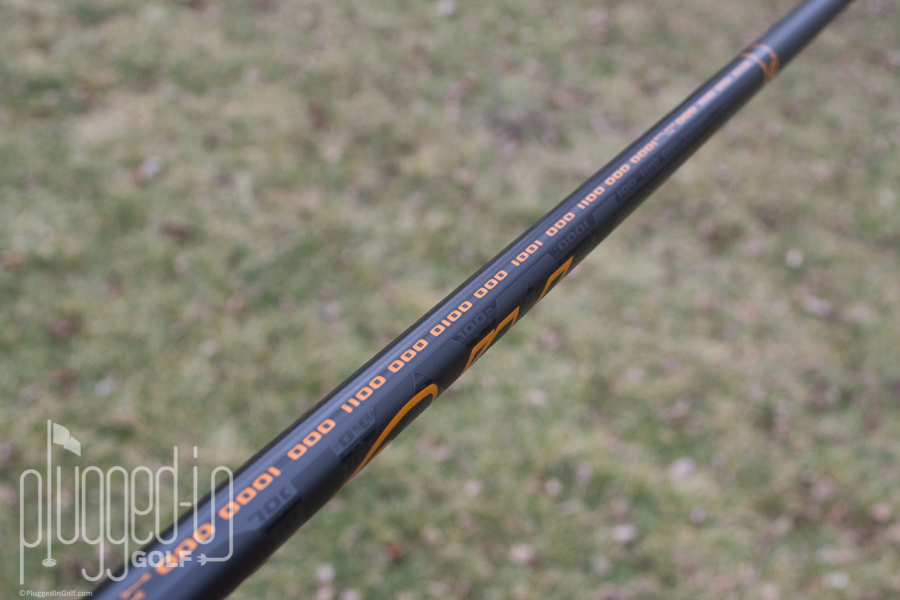 The Aldila NV 2KXV Orange is a nice blend of the modest looks from Aldila’s past and the technical look of the present in shafts like the Rogue.  With a primarily black base, there’s faint traces of a digital/binary graphic.  Obviously noticeable is the bright orange branding but it’s far from overbearing.  Fans of the look from the old RIP Alpha should like these. 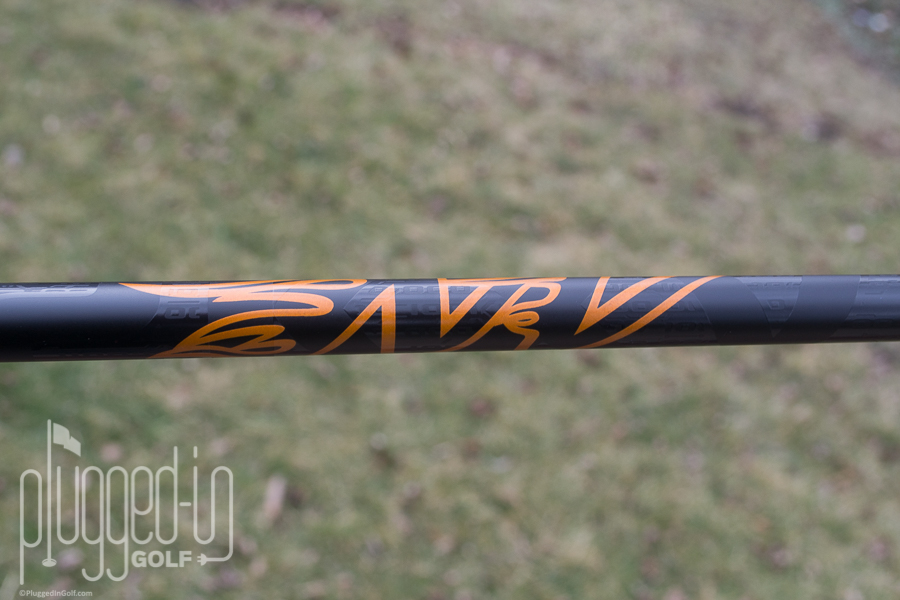 The original NV felt pretty good, but not great.  The biggest win was that it was consistent and had good response, but still just felt ok.  My opinion is that the new Aldila NV 2KXV has a much better feel all around.  The shaft has a much more elite feel to it with good balance and good kick.  The higher launching Orange feels a bit softer than the lower launching green, but it generally feels really good.  In my opinion, the updates in feel found in the NV 2KXV put it into the conversation of aftermarket shaft upgrades rather than just an aftermarket alternative. 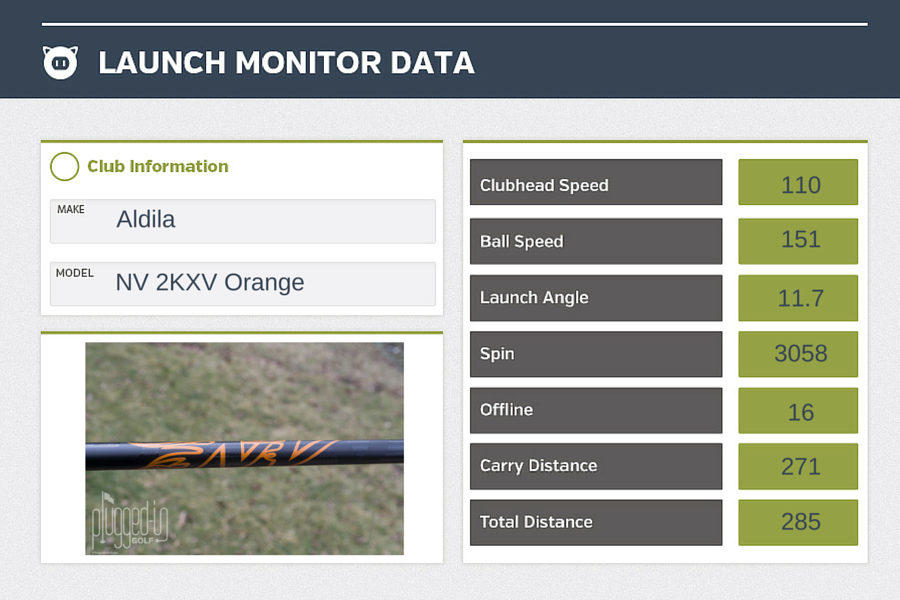 A major attribute Matt S and I have both picked up with the Aldila NV 2KXV lineup is how easily you can just “pick up and go.”  When putting a new shaft in a driver it’s not uncommon to need a bit of an adjustment period to get used to swinging the damn thing.  There’s something about the NV 2KXV shafts that just makes them easy to pick up and start hitting the ball fairly well.

Having hit both the NV 2KXV Orange and Green, I can say Aldila has definitely made both of these shafts function as billed.  The Green felt a bit more stout and had a low launching and low spinning flight for me.  The Orange felt smoother and launched higher, had more spin, more carry, but a little less total yardage.  I carried the Green about five yards less, but had more total distance.  That said, I was far more accurate and felt I had better/easier control with the Orange.  Ultimately, you have to see what your results are with each and decide what kind of game you’re looking to play. 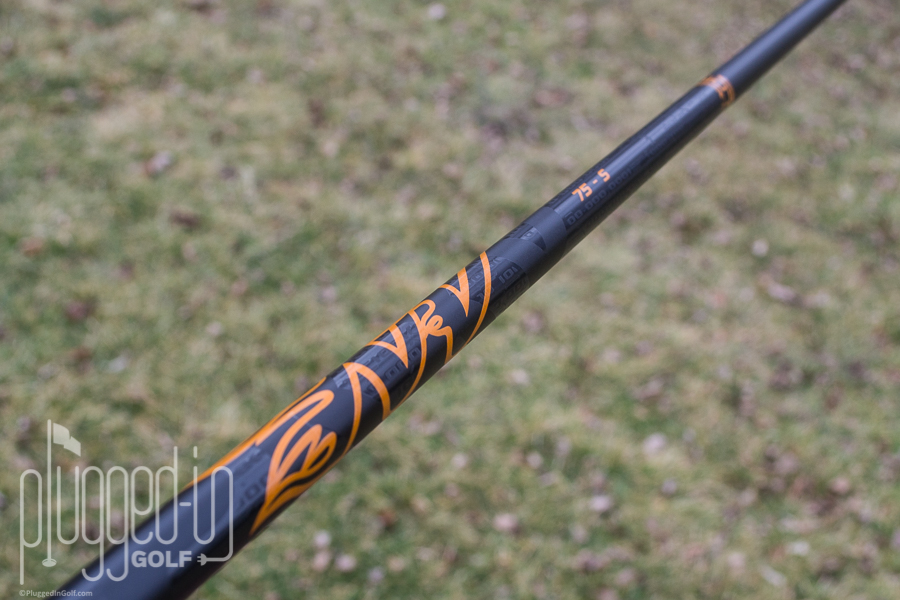 While I’m not going to say you can judge which Aldila NV 2KXV shaft is optimal for your game based on this review, I feel fairly strong that these two shafts will be two of the most universally “as advertised” that you’re going to come across.  The Orange will launch higher and spin more while the Green is going to launch lower and spin less.  Aside from just doing the job as advertised, the Aldila NV 2KXV Orange also feels really good and will be a great option for replacing that stock made-for shaft currently in your driver.