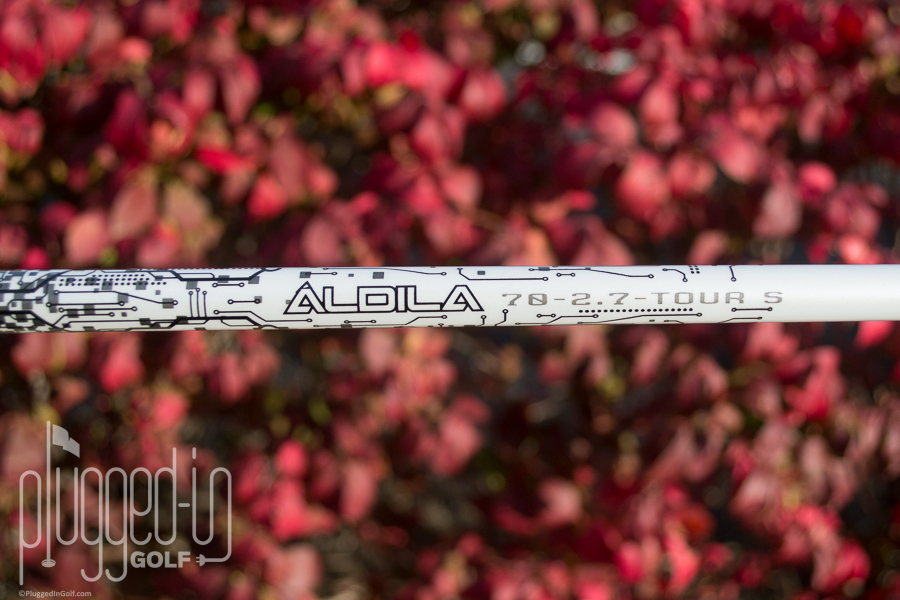 The Aldila Rogue, the winningest shaft on the PGA Tour this past year, finally hits retail.  Super premium performance at a super premium price.  A true low spin bomber.

The PGA Tour stats for the Aldila Rogue are borderline unbelievable: 34 straight events as the #1 driver shaft, 10 wins, and it won 3 out of the 4 FedEx Cup Playoff events.  With those kind of credentials, the Rogue has been the envy of club junkies everywhere.  It is now available to the golfing public, though at a price – around $800 – that will turn away all but the most committed.

*Please note that this is the “real deal” Tour version of the Rogue.  The giveaway is the “125 MSI” graphic.  Their will be many other versions of the Rogue available in the coming months, many as stock options on 2015 drivers, but they are not the same as this. 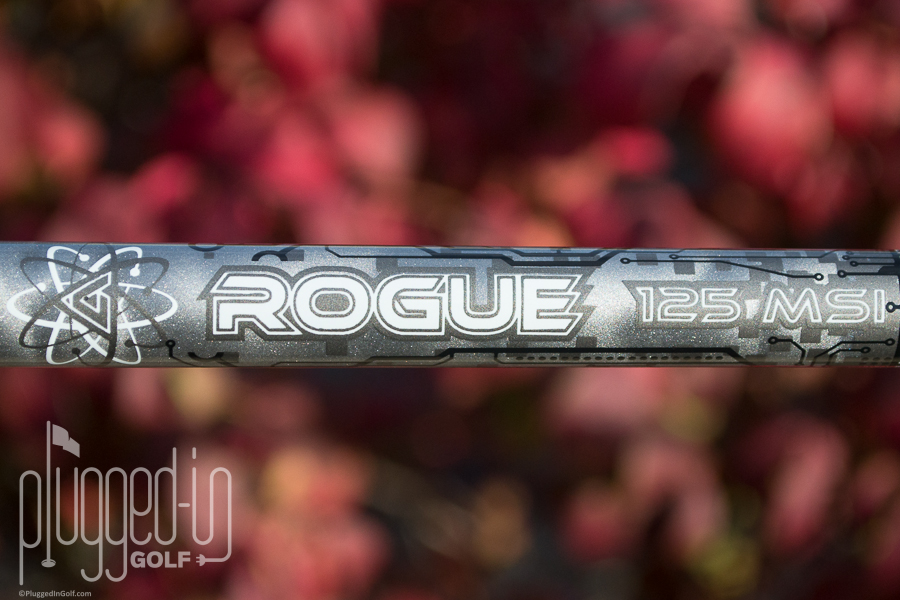 The Aldila Rogue is either the smoothest “board” that I’ve ever hit or the most stable smooth shaft.  Regardless of how you choose to say it, the feel of the Rogue is unique.

I’m guilty of frequently saying that good shafts blend stability and smooth feel.  Where the Rogue is different is that it has both of those things to the nines.  Even on weak swings, the Rogue never feels harsh, yet it doesn’t get loose on all-out swings either. 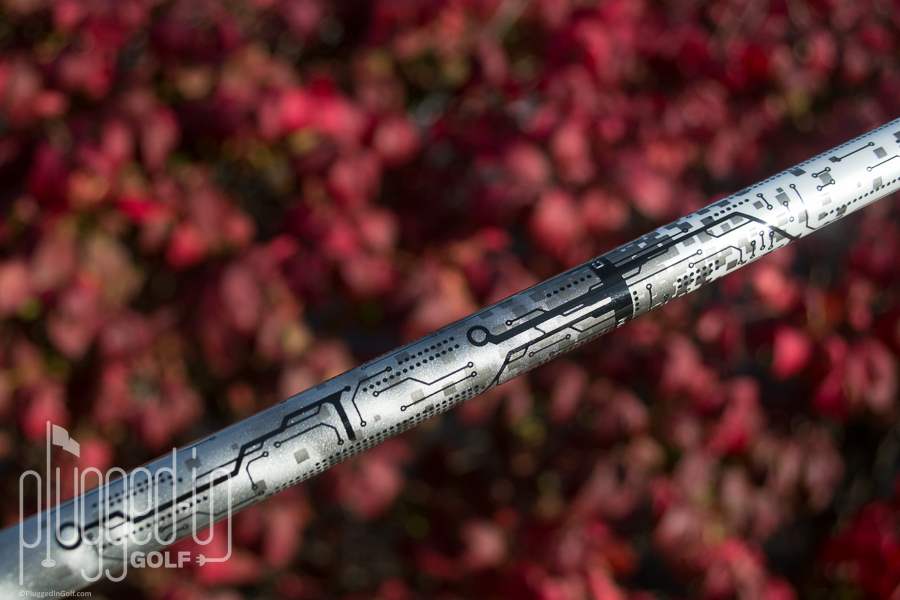 The Rogue has a white and silver version of the Tour Blue/Tour Green graphics.  The fairly minimal branding is set against a circuit board-type design that extends a little more than halfway down the shaft.  It’s not a huge eye-catcher, but it’s a cool look nonetheless. 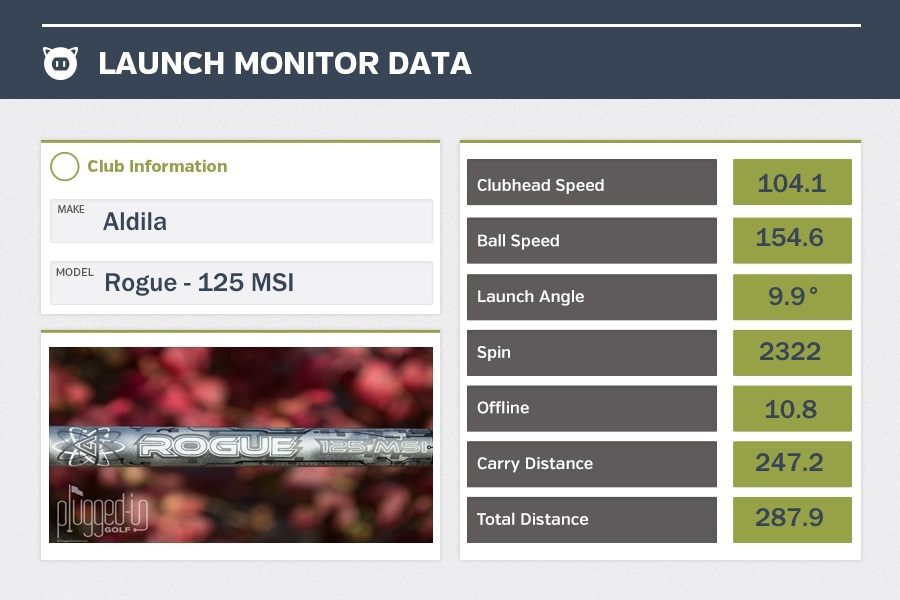 Lots of shafts claim to be “spin killers,” but the Aldila Rogue actually delivers on the promise.  In my testing, my driver spin actually dropped well below optimal.  I hit multiple shots with spin of less than 1000 RPMs!  If you are already a low spin player like myself, prepare to loft up a lot if you put the Rogue into play.

What was more impressive to me was seeing Bill’s numbers (in the graphic above) with the Rogue.  For a couple reasons, Bill tends to be a much higher spin player than me, but the Rogue brought his spin down as low as I’ve ever seen it.  This led to a significantly stronger ball flight with tons of roll. 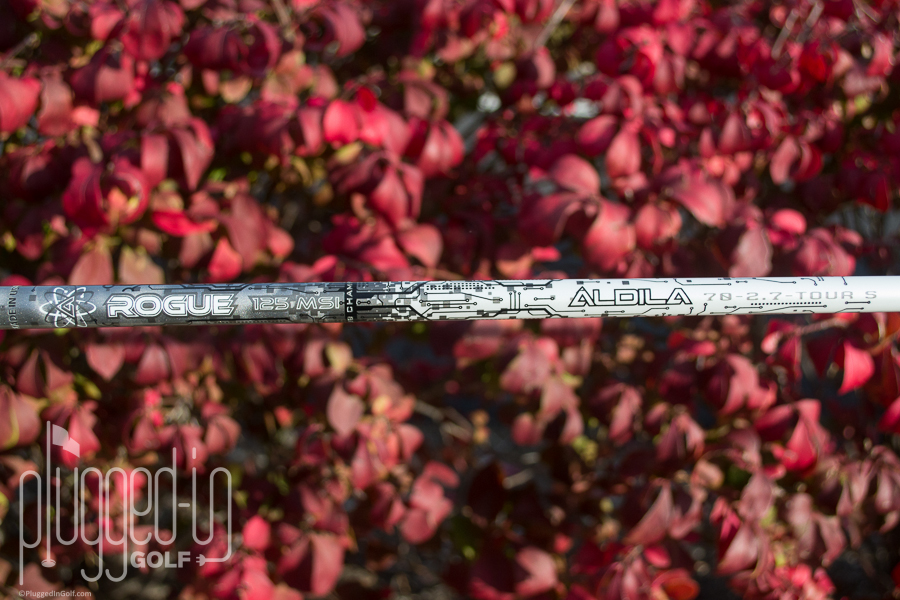 If you’re prepared to pay the price, the Aldila Rogue can deliver low spin like few, if any, other shafts on the market.  Based on the distance, accuracy, and feel, it’s easy to see why the Rogue has been such a consistent winner on the PGA Tour. 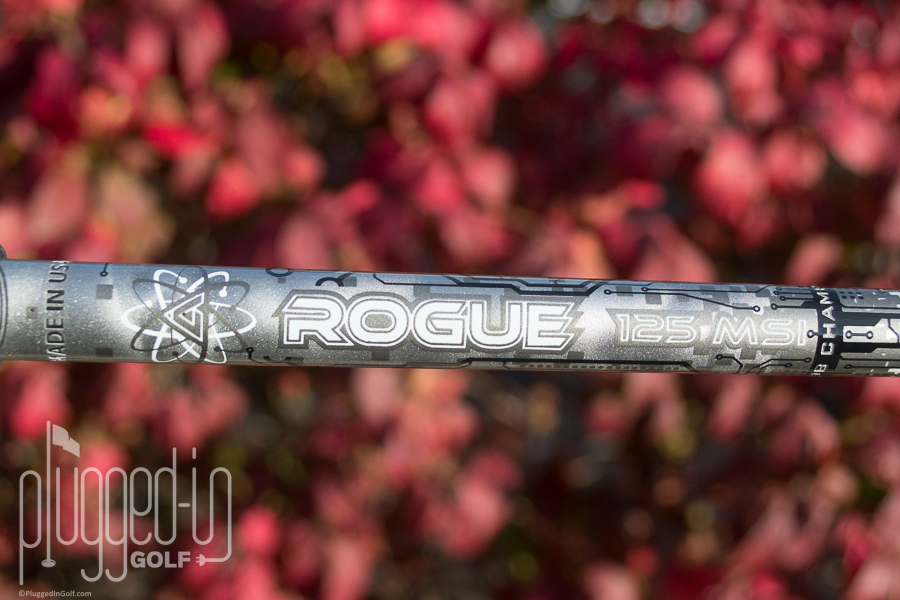 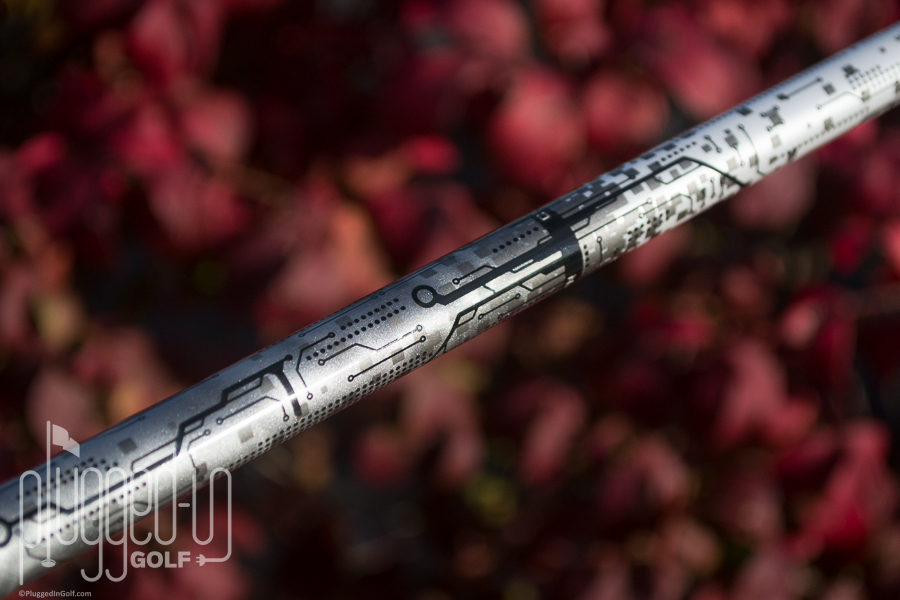