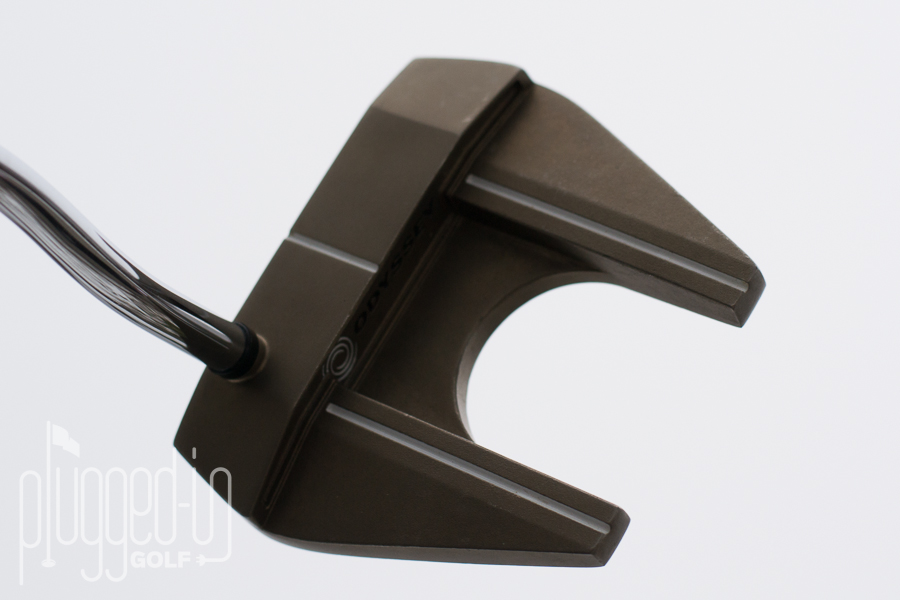 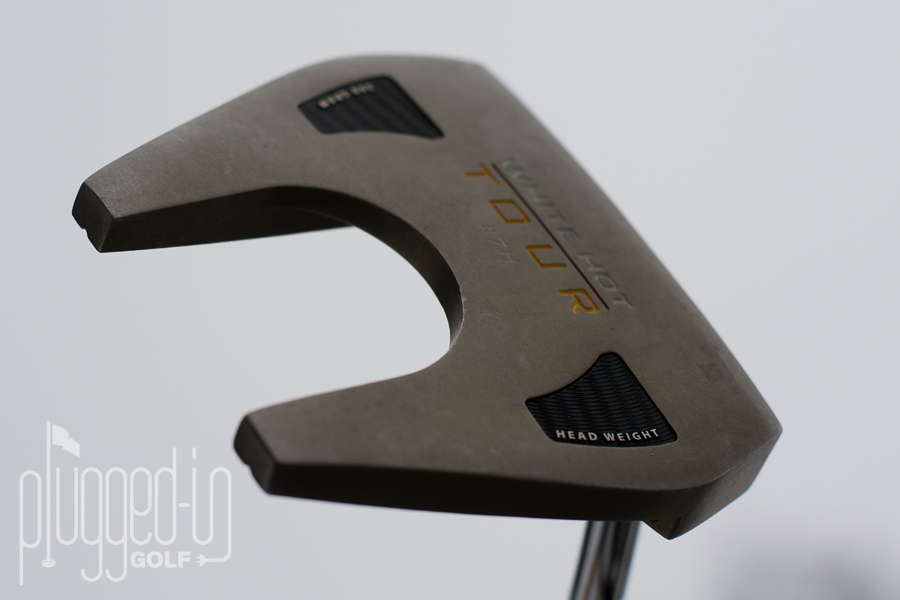 Odyssey has established “the fang,” or #7 head shape, as one of the most popular shapes in their entire line throughout the past decade or so.  It doesn’t hurt having world class players like Luke Donald and Ian Poulter using them on tour with great success.  The true question is, “Why are these putters so popular?”  Well, let’s see if we can’t answer that for you in this review! 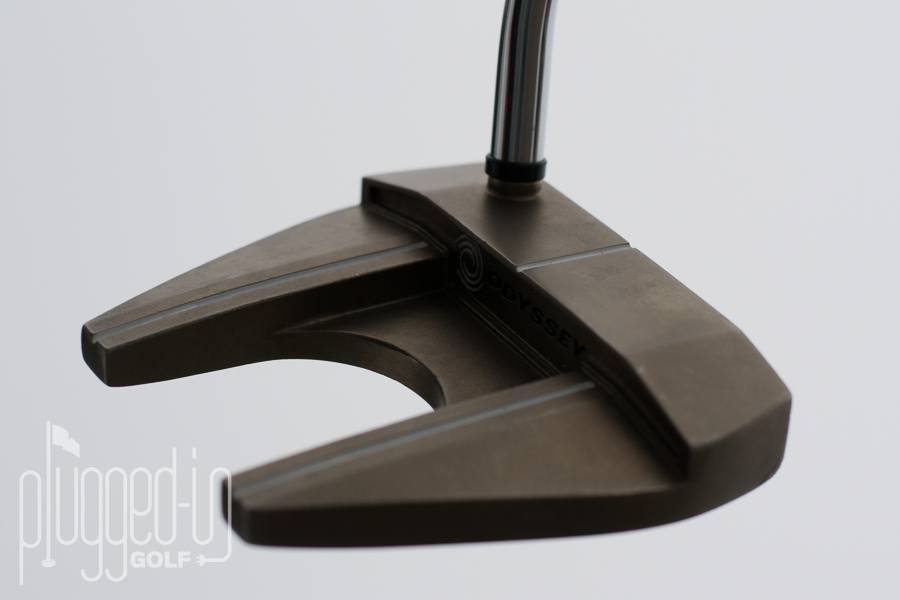 The Odyssey #7 gets its nickname “the fang” from the shape that looks like two fangs.  This shape makes it much easier to get the putter lined up square to your target and keep the face on path throughout the entire stroke.  Also notable in the appearance is that the head shape is much bigger than the standard White Hot XG #7.  It’s the same size as the White Hot XG #7H that is typically used in belly putter.

The unique “tour” bronze finish on the White Hot Tour 7H is great for anti-glare in the sun and also gives you a look that had previously only been available on tour issue putters from Odyssey.  Often times with finishes like the bronze tour finish, durability is an issue, but that is not the case here.  As long as you properly and respectfully care for your putter, the finish will last forever. 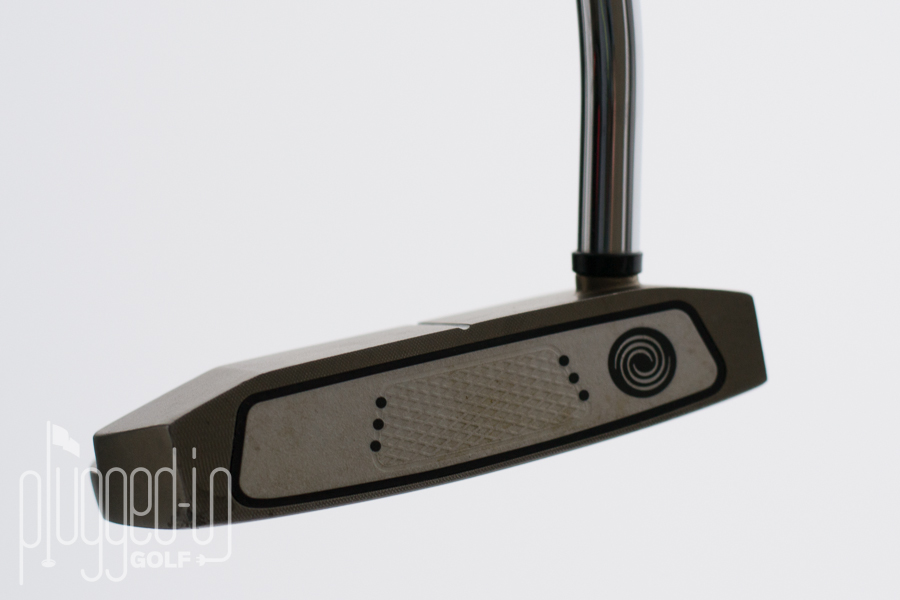 When you’re playing with a urethane insert in a putter, there isn’t going to be much to talk about in regards to sound.  There’s a soft sound, but it is very muted and doesn’t quite give you a “click.”  If you are looking for the feel of a urethane insert, that is exactly what you should be looking for.

If you’re a seasoned Odyssey player than you may be familiar with the different urethane inserts Odyssey has had over the years.  Arguably, the White Hot XG insert was the most popular.  If you do a little research, you will find that people liked this insert the best because it was very soft, but still responsive.  Others preferred the White Ice insert because it was a little bit harder than the White Hot XG insert.  The insert found the in White Hot Tour line falls somewhere right in between the two inserts and I have seen it referred to as the White Hot XG “2.0” insert (oddly enough, there is a line of XG’s called the 2.0 but that’s a whole different story). 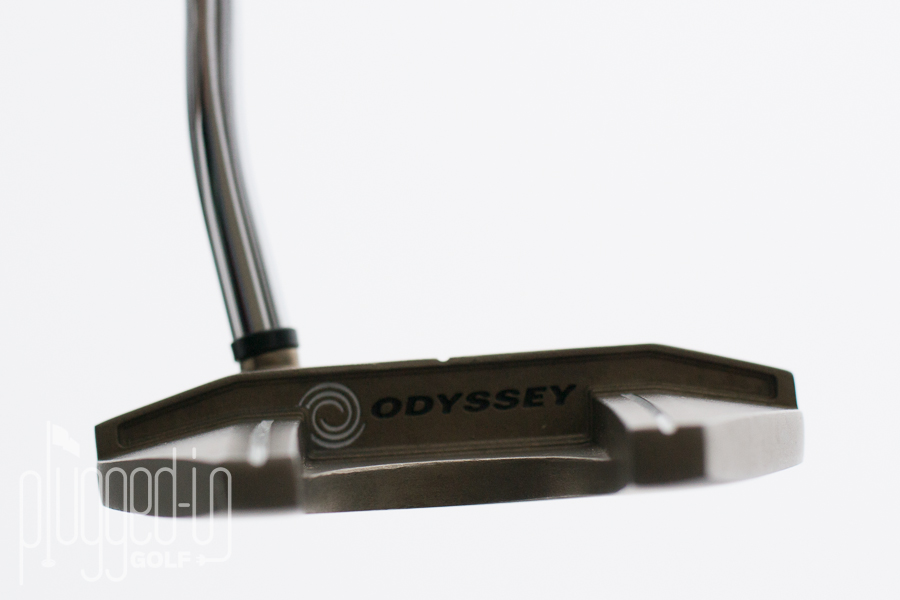 As mentioned above, the Odyssey White Hot Tour 7H makes putts!  Prior to putting the White Hot Tour 7H in the bag, I was playing a White Hot XG #7 and having some decent success with it.  After awhile, I was having some issues controlling the smaller head, so I decided to take a stab at bagging the White Tour 7H to see what impact the larger head would have on stabilizing my stroke.  Once I made the switch, my stroke seemed to quiet down, and I was able to put the ball on line every time.  It was night and day for me.  I was simply making more putts.  Especially noticeable was how much more success I was having from longer range.  I started making multiple 20+ footers a round.

From a technical standpoint, the ball comes off the face nicely with a touch more response, and the upgraded insert still gives the same roll that many players came to love in the now infamous White Hot XG inserts. 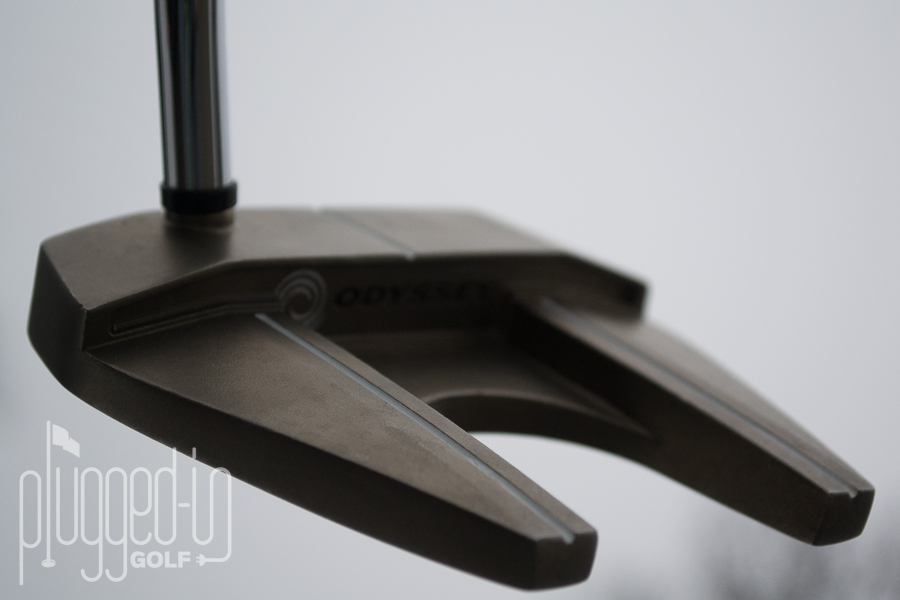 The Odyssey White Hot Tour 7H is as close as you’re going to come to a tour issue Odyssey putter without spending an arm and a leg.  For my money, the White Tour 7H is the best #7 model throughout the years of product lines from Odyssey.  There’s a reason the Odyssey #7 head shape is one of the most popular mallets on Tour and the industry as a whole, and it certainly doesn’t get much better than the White Hot Tour 7H. 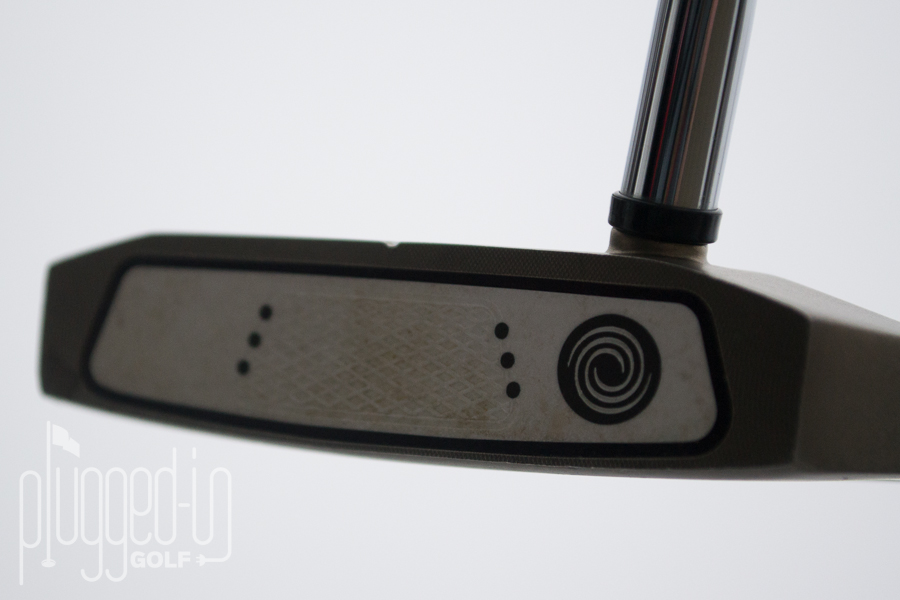 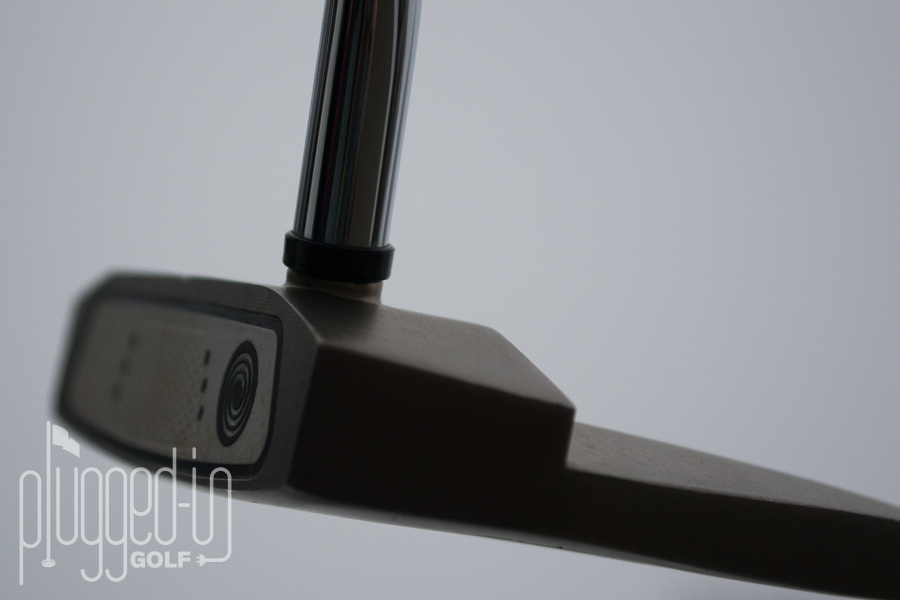 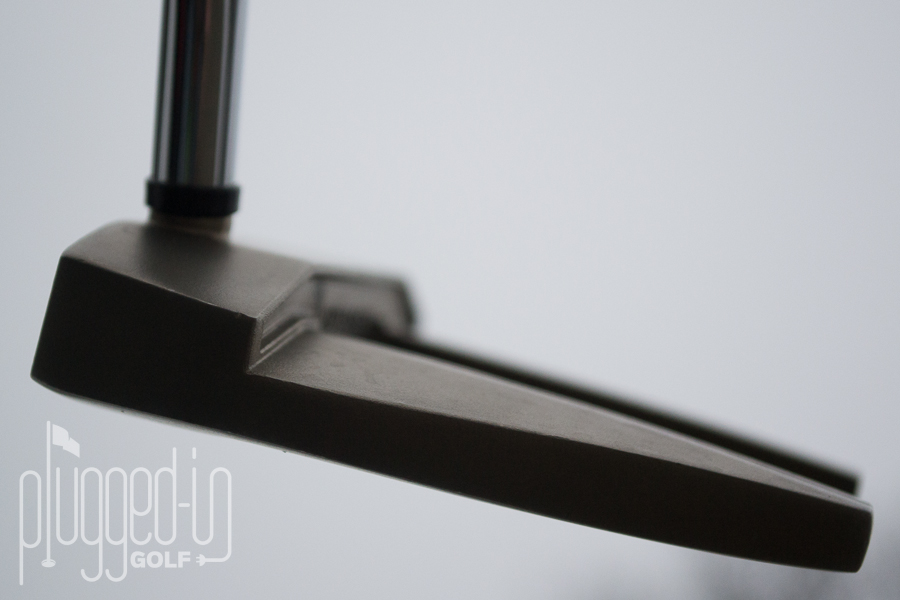 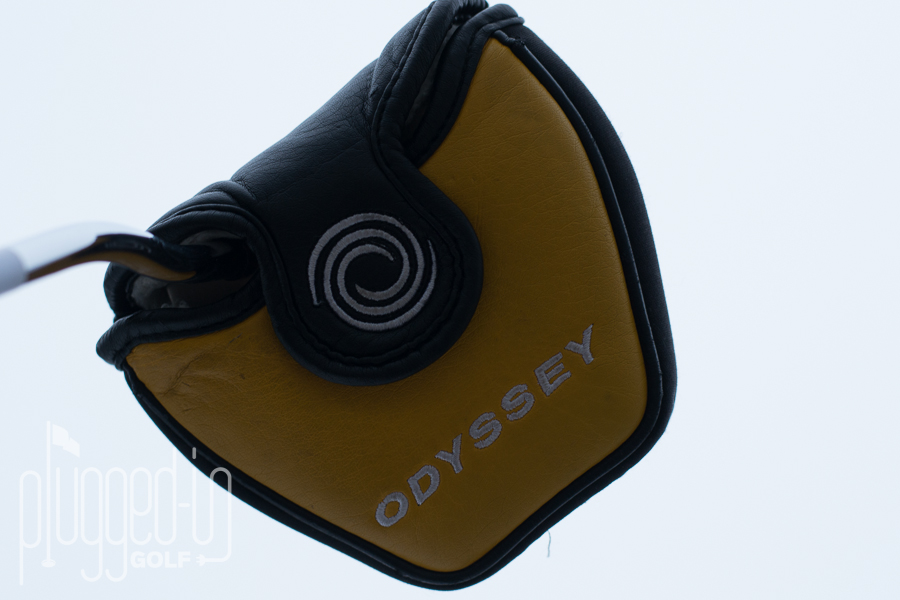 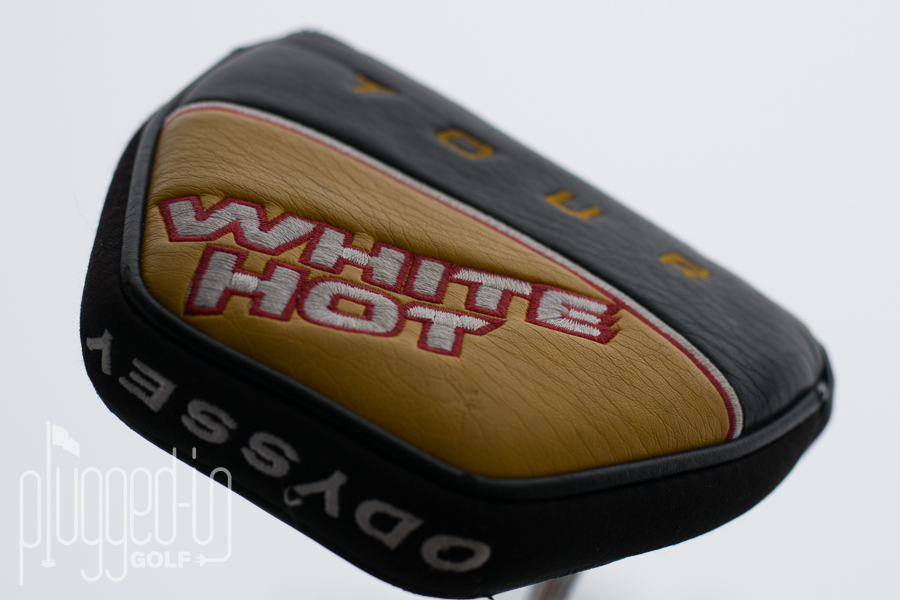