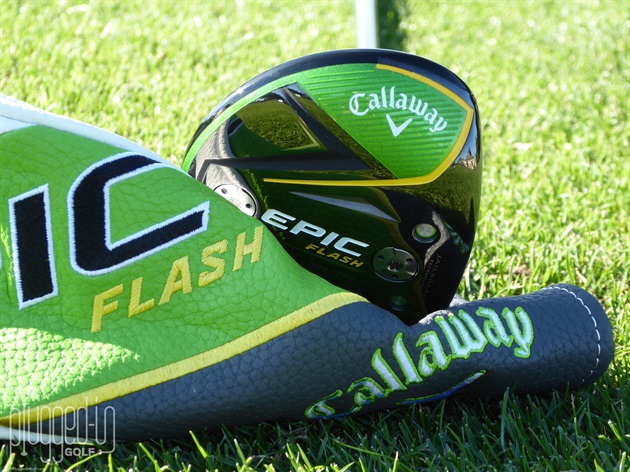 Reduced spin to optimize performance for the needs of stronger players, the Callaway Epic Flash Sub Zero Fairway Wood isn’t just for faster swingers.  All the latest Callaway technologies plus the added bonus of stellar looks. 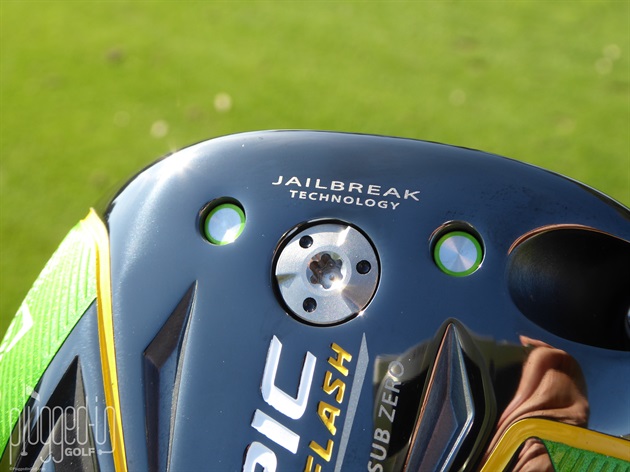 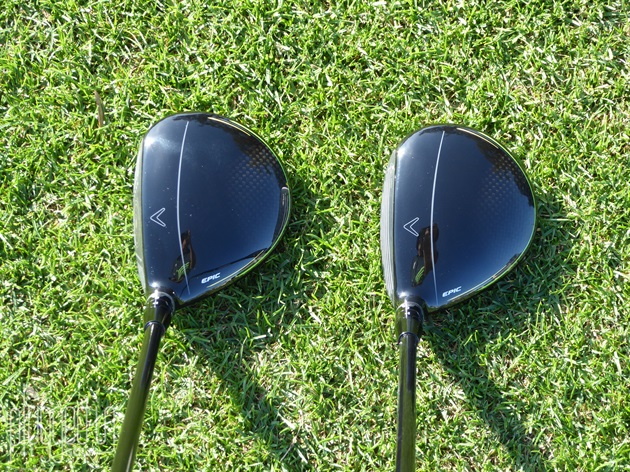 In my review of the Epic Flash I declared it “one of the best looking fairway woods I’ve seen this year;” the Sub Zero takes that up a notch.  Slightly smaller than the standard Epic Flash as shown above, the Sub Zero head has a wonderfully balanced roundness that sets itself up square on the turf.  The gloss black crown reveal a carbon fiber weave in the back third when it catches the light just right.  The green and yellow pinstripes add visual interest to the trailing edge while a subtle chevron denotes the ideal strike axis.

The sole of the club includes some interesting indentations, dual weight ports and the exposed ends of the Jailbreak pillars.  The face of the Epic Flash Sub Zero has simple straight white lines and a slightly taller toe. 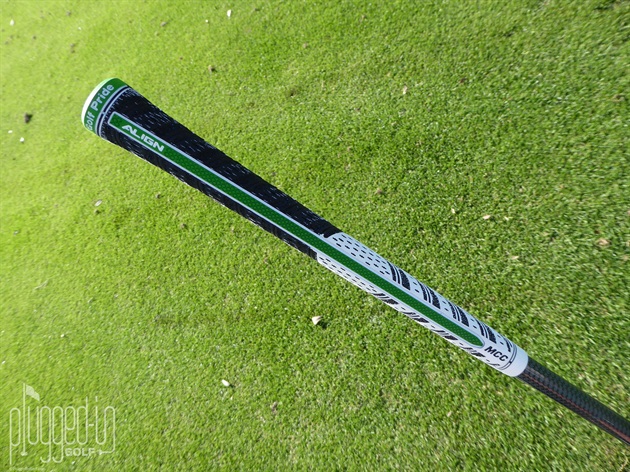 The Golf Pride MCC grip with matching green Align completes the stellar look of the Epic Flash Sub Zero Fairway Wood.  And don’t overlook the head cover that has a high end, custom look and feel. 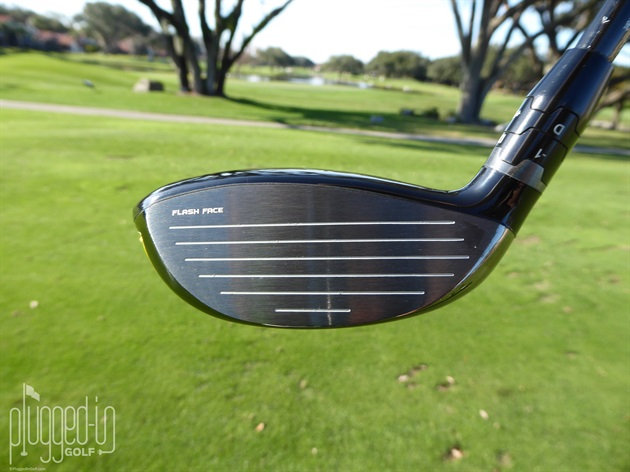 The forged 455 carpenter steel face of the Epic Flash Sub Zero Fairway produces a moderate volume, crisp metallic “dink” that’s fairly consistent across the face.  The sound was a touch more pure when I caught one flush.  Other than the quintessential heavy heel strike, impact felt solid with minimal feedback.  Overall I really enjoyed the overall balance of the club and the feel during the swing. 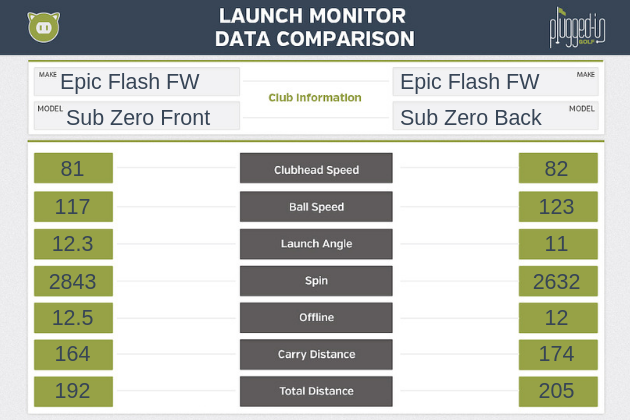 Having read Callaway’s intro to the Epic Flash Sub Zero that states the club is intended “for high swing speed players” I fully expected performance to be less than optimum for me – a 53 year old golfer with a very average swing speed.  After hitting both the standard Epic Flash and the Sub Zero version, I was reminded of the importance of trying things out for yourself and the age-old adage: results may vary. 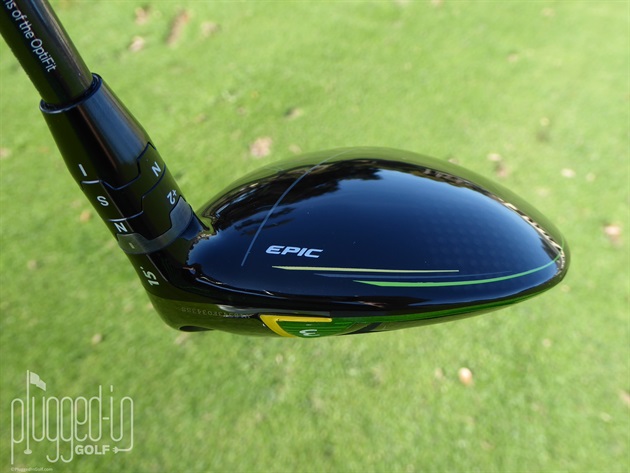 With both clubs in their stock configurations, the Sub Zero produced lower spin compared to the standard Epic Flash, but with increased ball speed.  For my game, the 3 wood is about distance, and the extra five yards with the Sub Zero is worth a tad more dispersion.  What doesn’t show in my launch monitor charts is the consistency on distance, which was noticeably stronger with the Sub Zero.

The two ports on the sole provide weight positioning adjustability for dialing in spin and trajectory.  The club comes stock with a 14 gram weight installed in the front and a 2 gram weight at the rear.  Intuitively, that setup should produce a lower ball flight with less spin than with the heavier weight in the rear.  But as you may have already noticed in the chart above, my results were the opposite.  Most remarkable was the jump in ball speed. 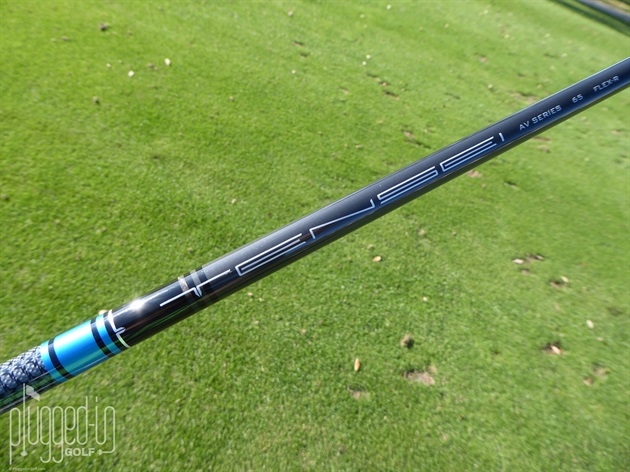 The Epic Flash Sub Zero Fairway is available in three lofts:  strong 3, 3 and 5 wood.  And there’s an impressive choice of three premium stock shafts in 6 weight classes – mine is the Mitsubishi Tensei AV Blue 60.  To further dial in the optimum club setup, the new OptiFit hosel provides simple adjustments to loft and lie.  A not so obvious benefit of the lighter OptiFit is that the weight savings allowed Callaway designers to include Jailbreak. 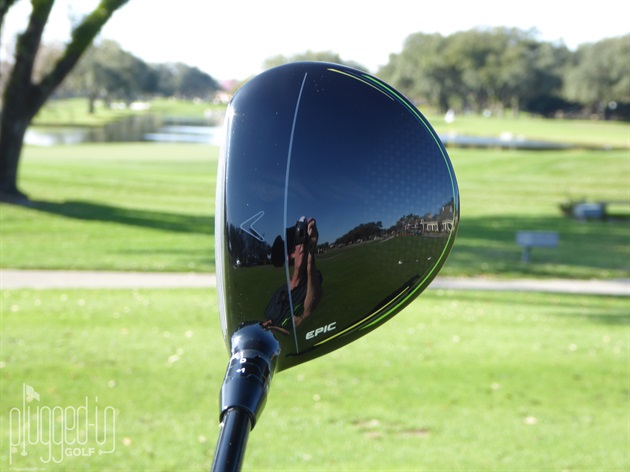 Golf is often a game of opposites, but I surely didn’t expect the Sub Zero Fairway to be the optimum performer for me.  Good news is Callaway offers great choices in both clubs and shafts, but it’s important to consult a fitting professional to see what works best for you.  I wasn’t looking to upgrade my gamer, but the Sub Zero would be worth it on looks alone while the performance data speaks for itself. 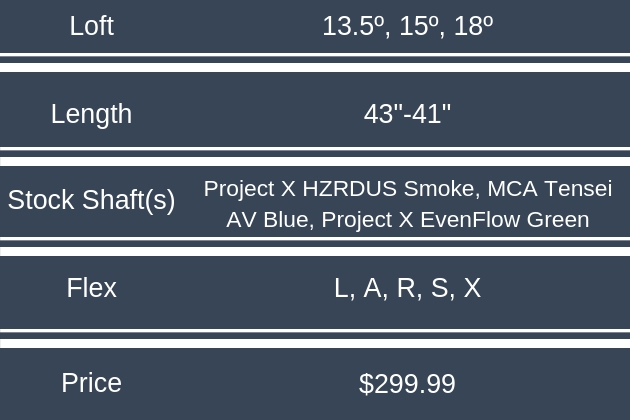