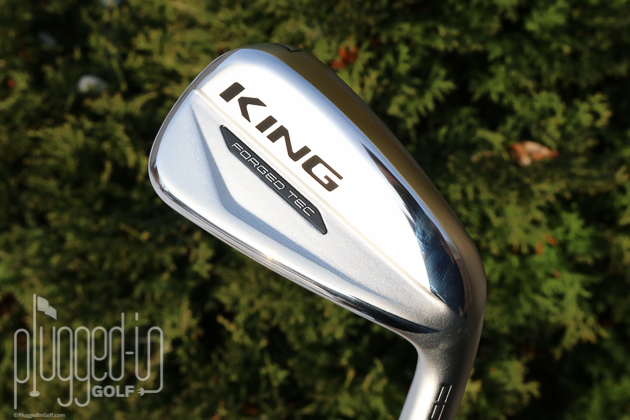 The Cobra KING Forged Tec irons are outstanding.  Great look and even better feel.  Loads of distance and forgiveness in a players-sized iron. 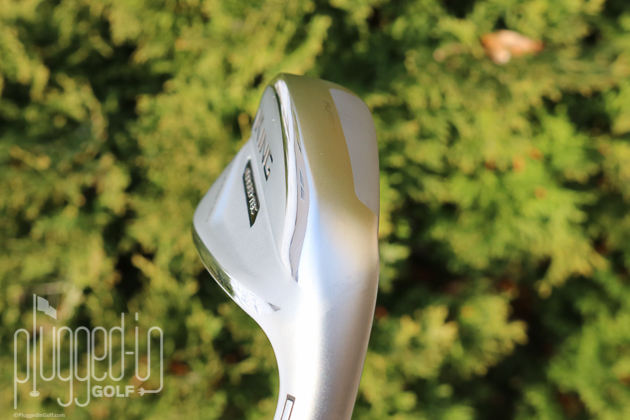 Late fall is typically a slow part of the year for golf equipment.  Golfers in much of the country are hanging up their clubs, and everyone is turning their attention toward the PGA Show in January.  Cobra has taken advantage of this lull by grabbing up all the attention for their latest premium iron, the KING Forged Tec.  I tested it to find out how it fares in the competitive hollow body iron segment. 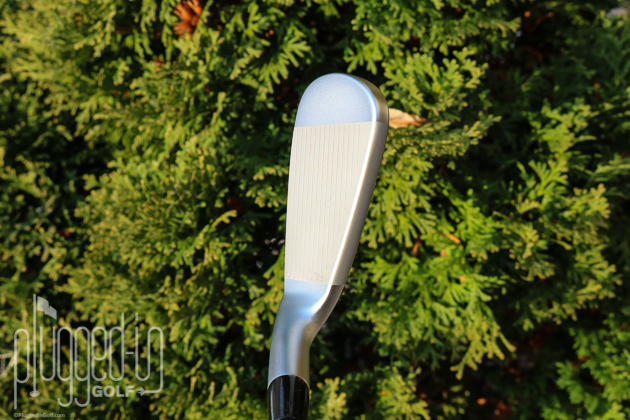 The reaction – both online and in person – to the KING Forged Tec irons has essentially been a string of fire emojis.  Cobra absolutely nailed the look.  The back of the iron has a subtle mix of finishes and a small triangular depression.  Being the boldest of the major OEMs, Cobra also went big on the “KING” branding, though they stuck to a black and silver color palette.

At address, the KING Forged Tec deftly balances the needs and wants of the good or improving player.  The top line is a little thinner than average but not scary.  There’s a noticeable amount of offset, but it’s well shaped.  Finally, the size of the blade hits that sweet spot between too big and “Will the ball even fit on there?” 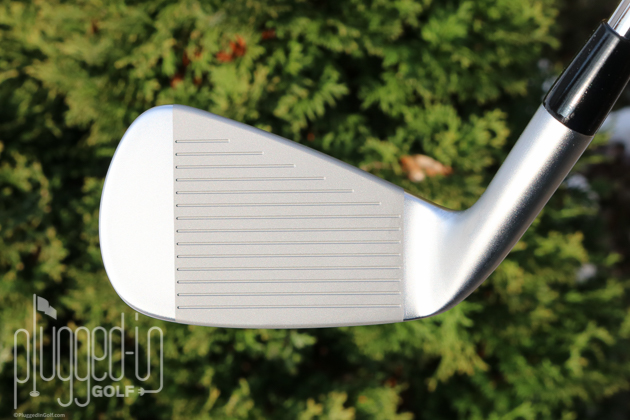 My first swing with the Cobra KING Forged Tec irons elicited an audible, “Wow.”  I think that Cobra has created the best feeling hollow body iron in golf.  Impact creates a robust, deep-pitched “thwack” that feels anything but hollow. 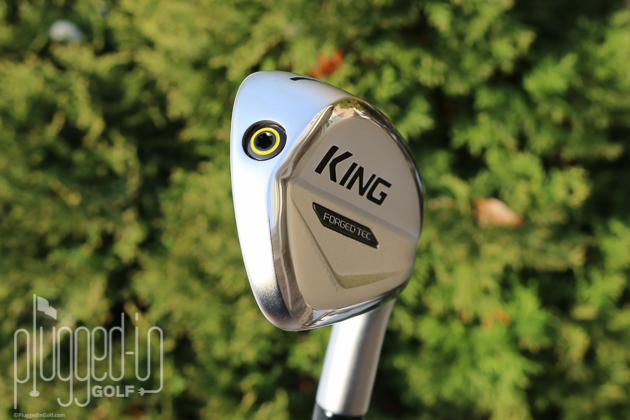 The main draw of a hollow body iron is distance, so I’ll start there.  Cobra’s KING Forged Tec irons are second to none when it comes to ball speed.  Throughout the set, I was seeing higher ball speed and more distance than my gamers.

In looking closely at Cobra’s description of these irons, I noticed something important: “Controlled distance for maximum playability.”  This is a subtle dig at the OEMs who are chasing distance through incredibly low spin irons.  With the KING Forged Tec irons, I was getting as much as twelve yards more per club but the launch and spin were in my normal ranges.  That means those long shots will actually hold the green which is important if you care about your score. 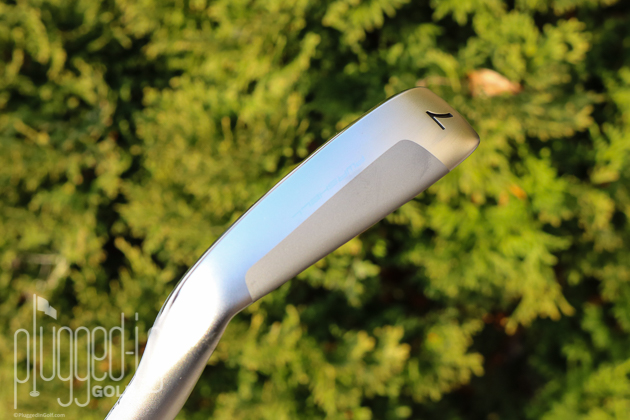 Another impressive element of the Forged Tec irons is the forgiveness.  Every iron in this set has Cobra’s PWRShell design, and the long irons also have tungsten in the sole.  This combination creates a very fast, stable face that retains ball speed on mishits.  With the long irons, I made several ugly swings that still landed the ball within five yards of my best shots.

Finally, as has become standard for Cobra, the KING Forged Tec irons come with Cobra Connect/Arccos technology built into the grips.  For those unfamiliar with Arccos, you can find a full review HERE.  In short, this technology allows you to see exactly how far every iron shot actually went.  This information is invaluable in choosing the right club for each shot and improving your game.  To get this for free with your irons is a huge value add. 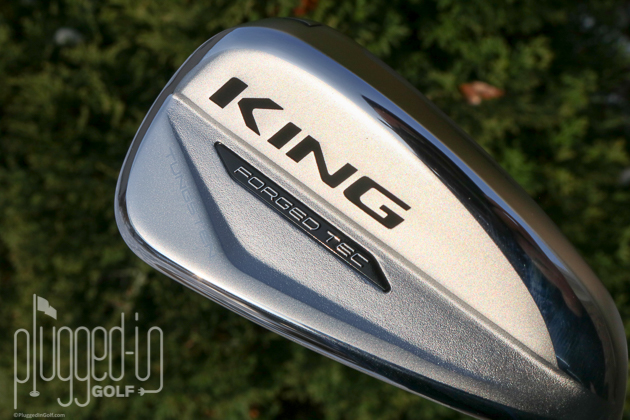 Despite being one of the later entrants into the hollow body iron segment, Cobra is now among the leaders.  The KING Forged Tec irons have a stunning look, high performance technology, and a price that’s meaningfully lower than many of its competitors. 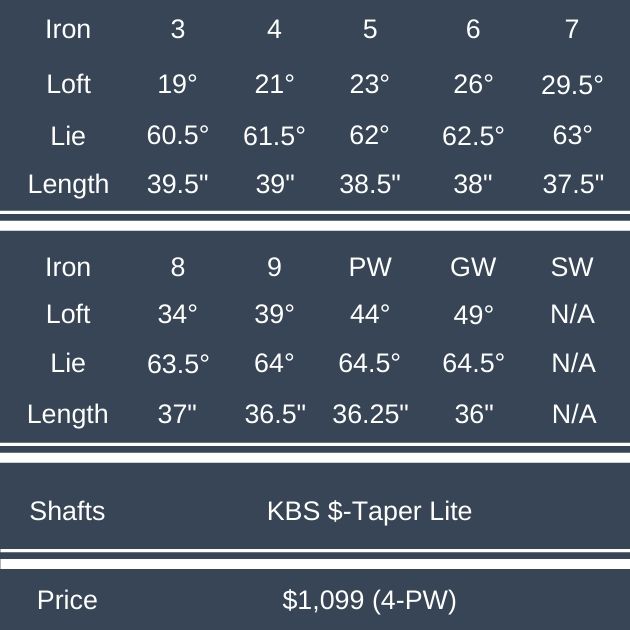