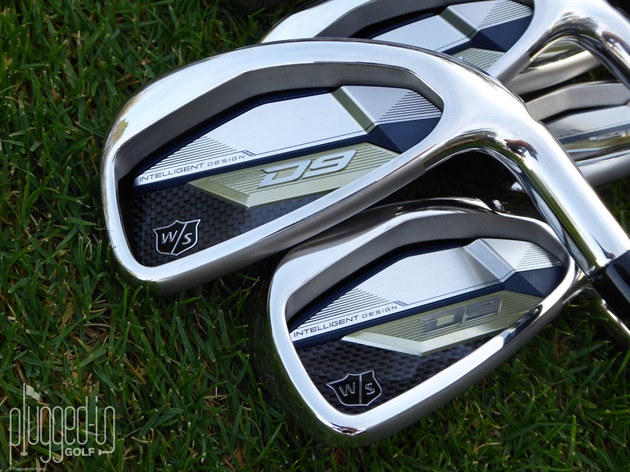 Strong lofts and low spin give the Wilson Staff D9 irons tons of distance.  Easy to launch with ample forgiveness.  Premium look at a modest price. 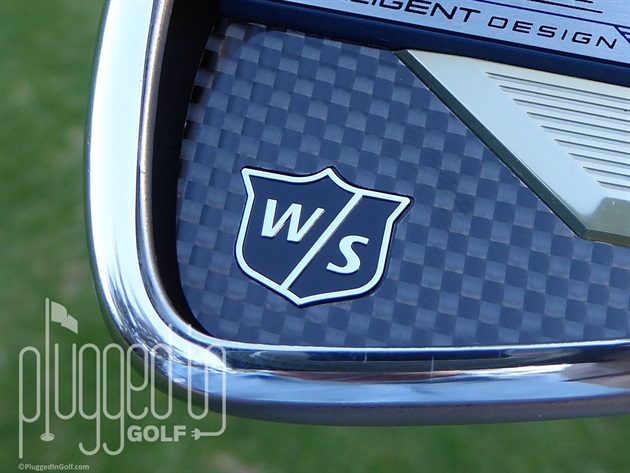 Wilson Staff captured our attention last month with the stellar looking and performing Staff Model CB irons [full review HERE].  Seeing the new D9 irons for the first time I thought to myself, “Looks like they’ve done it again.”  But displaying the esteemed W/S shield doesn’t ensure the D9 irons are worthy of sharing the 2021 spotlight.  The true test lies in performance. 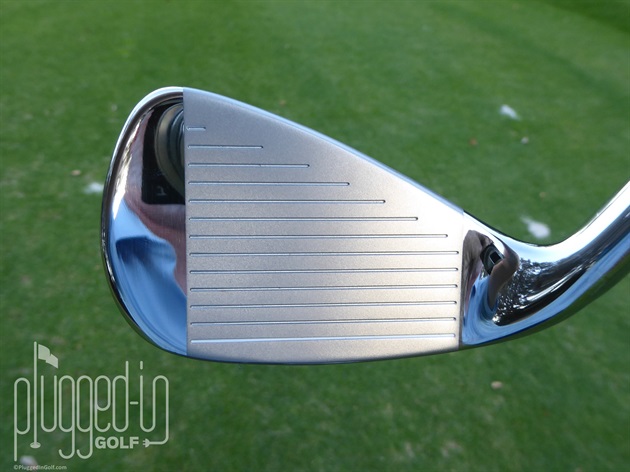 The Wilson Staff designers did a marvelous job at creating a premium look for the D9 irons.  Although the cavity is deep, layering of materials and variation of elements give it a lot of eye appeal.  The matte finish on the face and topline let my eyes focus on the golf ball without distraction. 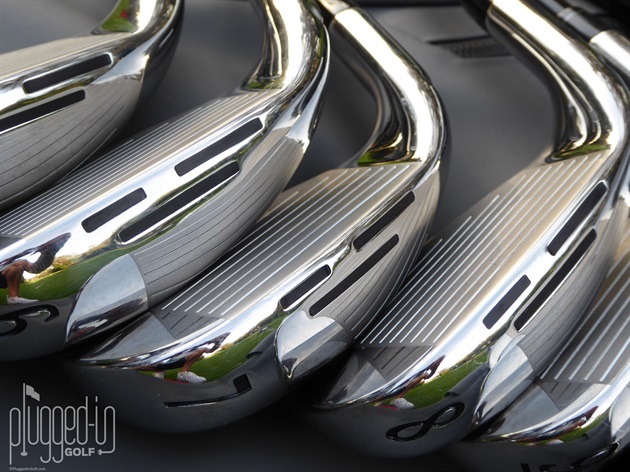 With three Power Holes on each iron (excluding the sand wedge which has none), the set has a much more uniform and appealing and look in the bag than the D7 irons.  At address, the trailing edge of the sole is visible with the 5 iron, and gradually disappears from view moving down to the 8 iron.  The D9 irons have a reasonable amount of offset for clubs that straddle the fence between game improvement and SGI. 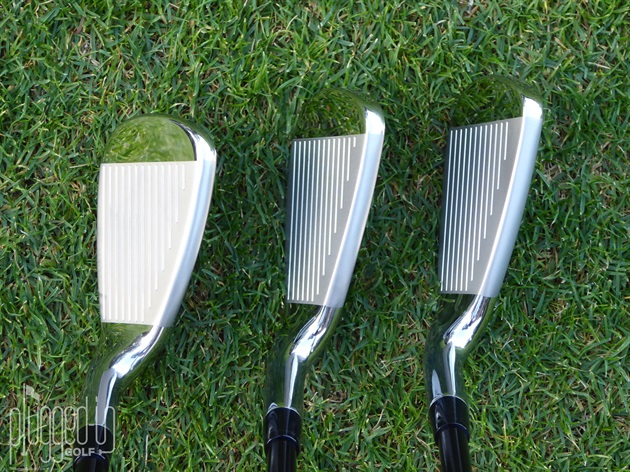 Across the set, the Wilson Staff D9 irons had a satisfying sound and feel.  A bit on the loud side, the sound was a low pitch, crisp, ‘crack.’  Although the sound stayed fairly consistent with varying strike locations, the feedback in my hands was precise albeit subtle.  But don’t go declaring a mishit to your playing partners – the D9 irons are remarkably forgiving. 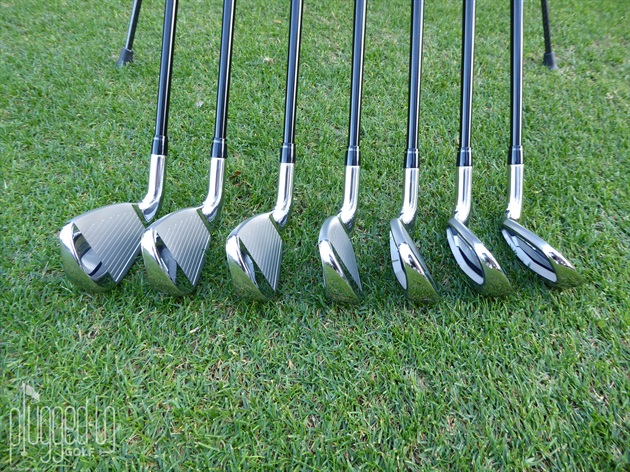 My current nemesis is the thin shot, and the D9 irons provided a miracle cure, sending those bottom groove strikes skyward.  Initially I attributed the results to the face flex imparted by the urethane filled Power Holes, but reading up on the D9 irons, clearly that credit is shared with the “lowest-ever center of gravity” that the Wilson Staff designers were able to create.  Swing after swing, the D9 irons made launching the ball easy.

Working my way through the bag on the range, two common observations emerged – the D9 irons are long and consistent.  Unsurprisingly, when I looked at the lofts of the D9 irons they were super strong.  A good example is the 27° D9 7 iron, which is only half a degree from my gamer 6 iron. 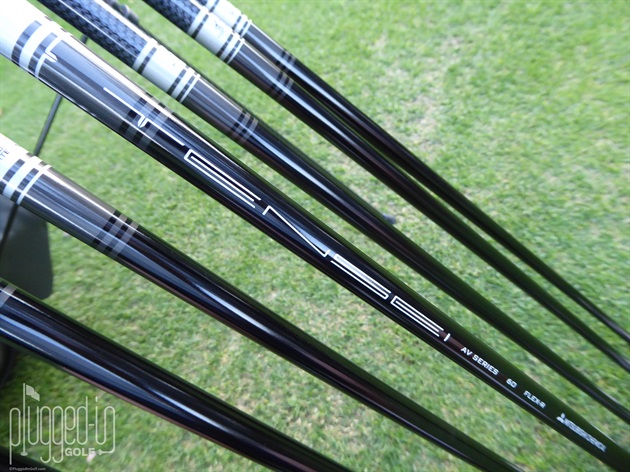 Testing on a launch monitor confirmed my field observation about consistency.  Balls speeds, launch angles, spin, and distances were incredibly consistent – something that will help golfers of all abilities.  Results also highlighted another factor in the distance boost – lower spin.  The lowest-ever CG mentioned above was great for launching the ball, but the low spin affected trajectory height on the 5, 6 and 7 irons.  On the plus side, for golfers craving distance, the low spin provided additional run out.  From 8 iron down to wedge, ball flight was towering with good stopping power. 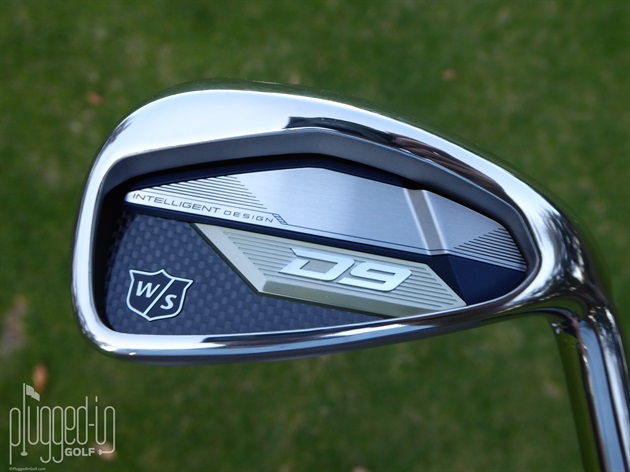 Utilizing the power of computers to analyze hundreds of head shapes and Power Hole layouts, Wilson Staff designers were able to achieve an Intelligent Design for the D9 irons.  But make no mistake, the D in D9 stands for distance.  Add a generous sweet spot, ample forgiveness, and easy launching into the mix and the Wilson Staff D9 irons are a great choice for the mid to high handicap golfer.  The modest price makes the D9 irons attractive to new golfers as well as those who know Wilson Staff clubs are perennial values. 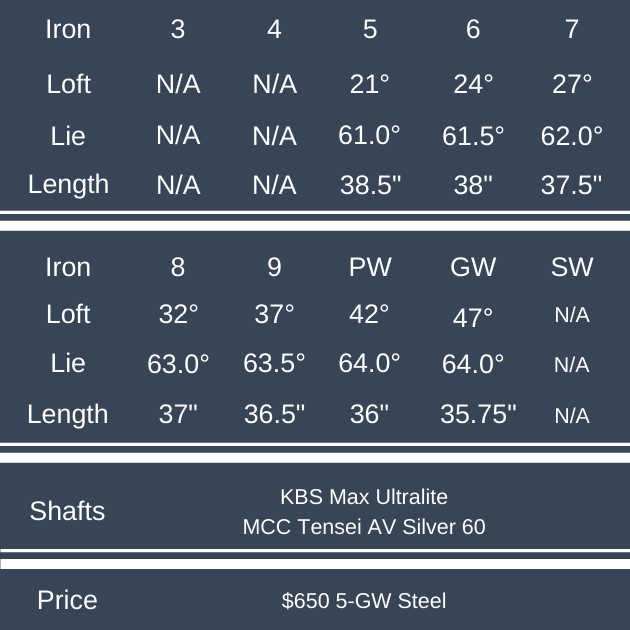