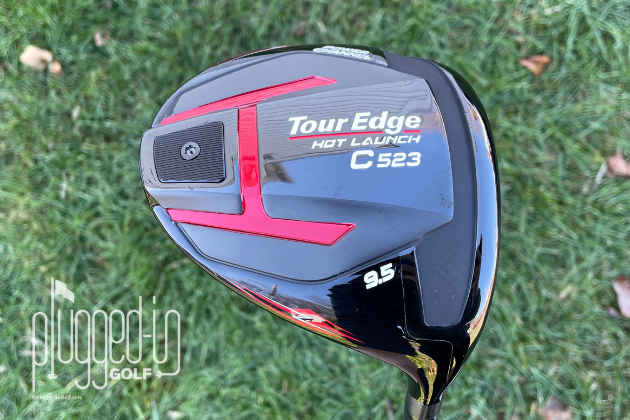 The Tour Edge Hot Launch E523 and C523 drivers offer tremendous value.  Both provide extreme forgiveness, high launch, and ideal spin with a few differences to appeal to a wide range of players. 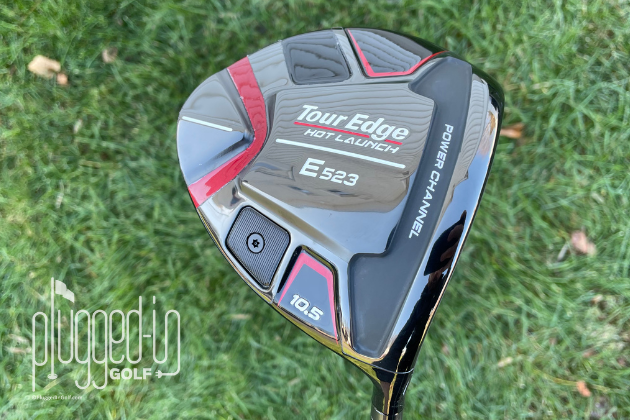 Tour Edge Hot Launch has made its name by creating the most value-driven golf clubs in the industry.  Not only is their price point significantly lower than other major brands, they also include lifetime warranties on every product they sell.

While their presence in the professional ranks is almost exclusively with players on the Champions Tour, Tour Edge has created products for any level golfer.  In this review, we break down their latest Hot Launch drivers, the C523 and E523. 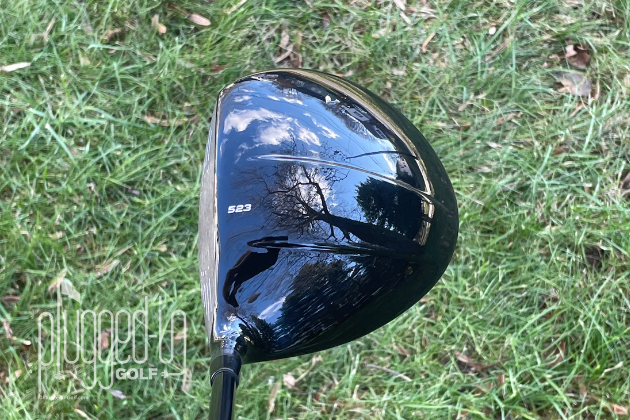 The Tour Edge Hot Launch C523 and E523 are noticeably different in the looks category.  Although both have glossy crowns with a “523” alignment aid on top, the E523 (above) is more round in shape with a wide face and larger footprint.  The E523 also sits lower to the ground and sports an elevated ridge to aid with alignment.  A single adjustable weight sits on the heel side of the sole, while engineers placed an additional pyramid shaped mass called the “Houdini Sole” in the rear of the club for increased stability. 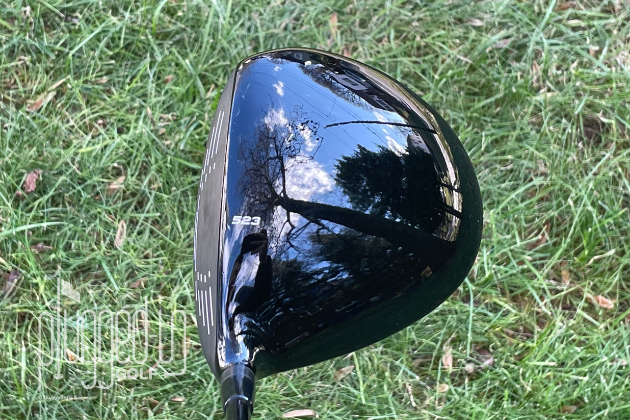 The C523 (above) is more traditional in looks with a taller face.  Those that fear the hook will certainly enjoy its open look at address.  Unlike the E version, the single removable weight sits at the center back of the C523 while the “power channel” groove runs parallel to the club face.  The sole rail design that runs along the bottom of the club has a ton of benefits which I will talk about later on. 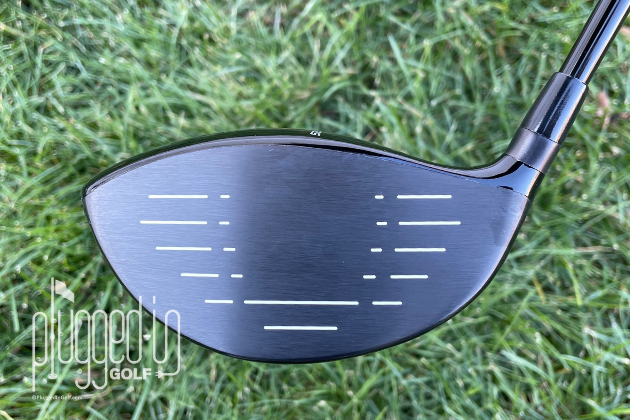 Both drivers from the Tour Edge Hot Launch sounded fantastic and were consistent across the line.  Each driver generated a sharp, high pitch “thwack” at impact which I was instantly comfortable with.  It was not as quiet as I expected, but the sound it created won’t scare anyone off.

The feel of the C523 and E523 is where these two drivers separate themselves from one another.  The C523 felt more difficult to find the sweet spot.  Poor strikes felt slightly harsher and generated an elevated amount of vibration through the hands.  A better player could find benefit here as I could always distinguish where the ball met the face. 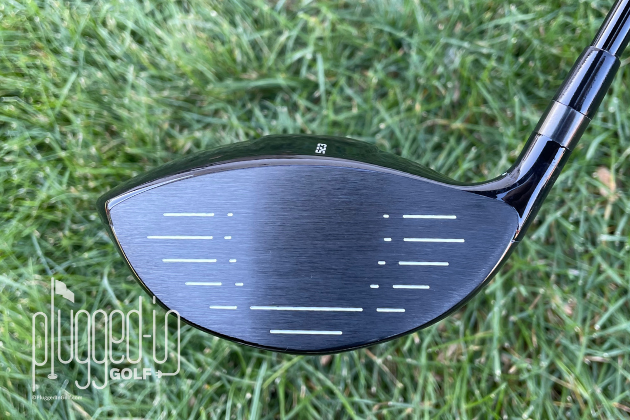 The E523, however, has a large sweet spot which holds true in the numbers as well.  Any half decent strikes generate a soft feel at impact while contact away from center were less noticeable.  In contrast to the C523, the E523 will appeal to a higher handicap golfer who struggles to consistently find the center of the club face. 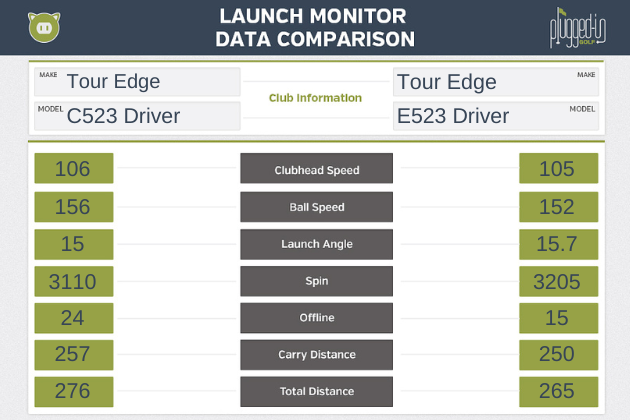 The Tour Edge Hot Launch C523 and E523 drivers performed beyond my expectations.  Between the two drivers, they cover a wide span of players and ultimately offer a ton of value.  The forgiveness across the face and ball speed retention were as good as any other large manufacturer.  According to Tour Edge, the Diamond Face VFT was improved on for 2022 and is the catalyst to these faster ball speeds. 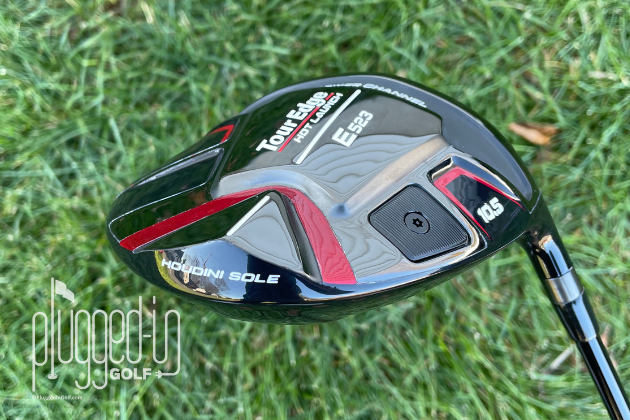 While both drivers cover a broad spectrum of golfers, the C523 is considered to be for the better player, meaning it is more fade bias.  The C driver, which stands for “competition”, produces a high launch and low spin ball flight.  While I have hit lower spinning drivers, the new sole rail design enhanced ball speeds and forgiveness throughout my testing. 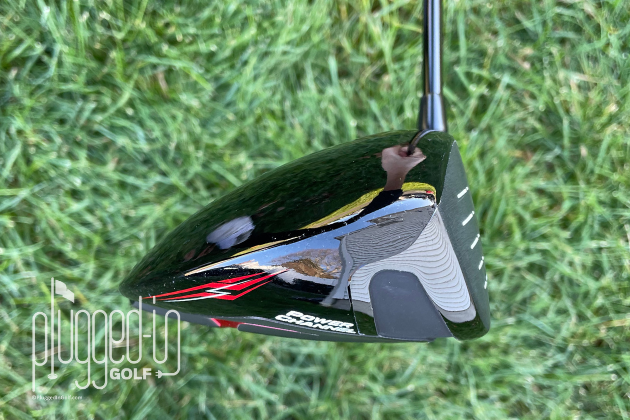 Contrary to the C523, the E523 is geared towards the player looking for maximum forgiveness and higher spin.  The E driver, which stands for “extreme spec”, is a slice killer as evidenced by the heel weight and increased offset.  The E523 is high launch and its mid spin design helps keep the ball in the air longer.  Players with swing speeds under 100 mph should certainly give the E523 a try. 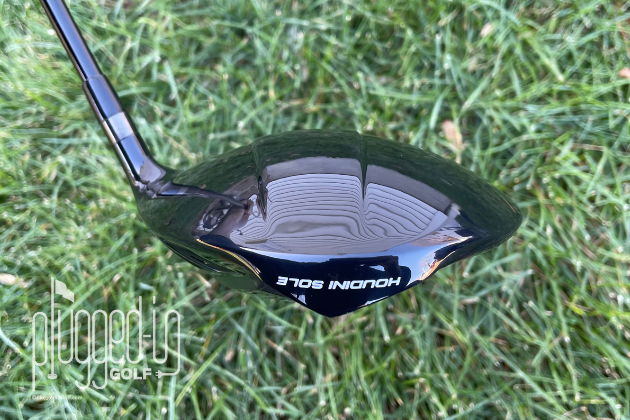 If there is one downfall here, it’s that there is little adjustability in the Hot Launch E523 and C523 drivers.  The hosel is bonded and additional weight kits (for the rear and heel sole) are not currently offered for these particular models.  However, at a $270 price point, both drivers have massive value which include a stock UST Mamiya HL-SST shaft in the desired flex.  This is why a fitting is even more critically important for the Tour Edge Hot Launch products and should be on every golfer’s testing list for 2023. 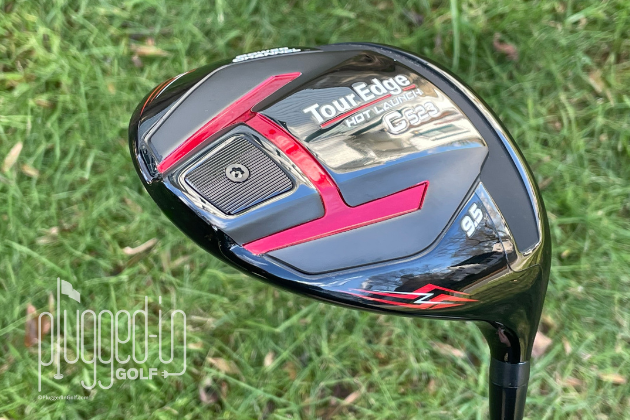 The Tour Hot Launch C523 and E523 drivers are, in a word, impressive.  Both of these drivers offer something for a wide range of players at a reasonable price.  The C523 provides a forgiving, high launch, low spin driver in a fade biased head while the E523 maximizes forgiveness with draw biased characteristics and a larger sweet spot.  All of this technology custom built for $270 has massive value and should be on your short list of drivers to hit in 2023. 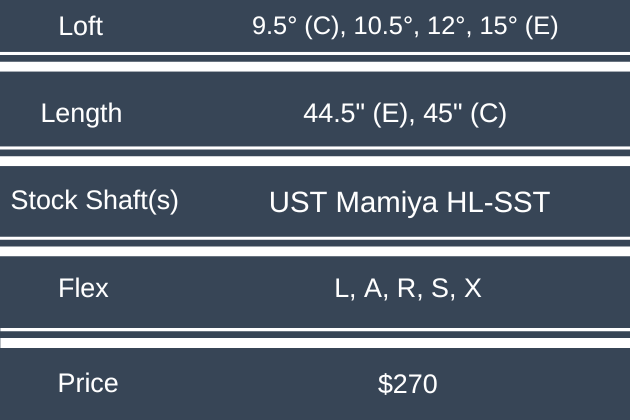