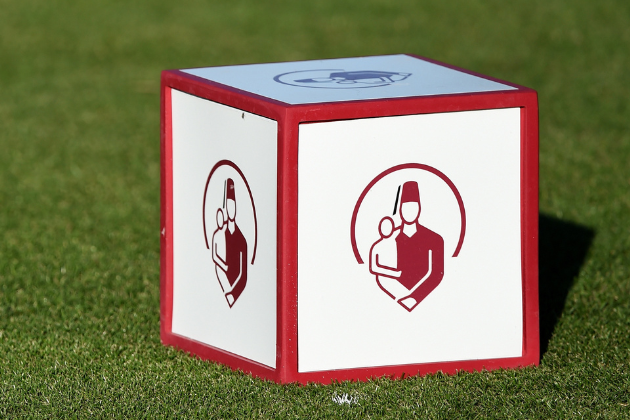 Las Vegas, NV – Tom Kim has won the 2022 Shriners Children’s Open. After bursting on the scene with his first PGA Tour win back in August, he has claimed his second title in just three months. That makes him the second youngest two-time PGA tour winner, and the last since Tiger Woods to have won twice before turning 21.

The amazing rivalry between Kim and Patrick Cantlay that began this year’s President’s Cup was back in the spotlight again today. As the final round started, the pair were tied for the lead at 19-under with Cantlay coming off of a near 59 in his third round. While they were tied going into the last, Cantlay would ultimately lose the championship, imploding in van de Velde-esque fashion, carding a triple bogey on the last hole.

But Kim won this tournament as much as Cantlay lost. He went 72 holes without carding a single bogey his game was second to none. His prowess with his putter, irons, and wedge play was captivating. Not only did he hit the vast majority of greens in regulation, but he also led the field in scrambling.

This second win has established Kim as a certifiable star. Despite Patrick Cantlay not being the flashiest of players, he has been dominant. Since 2021, he has won more events than any single player. The loss here has to sting more for Cantlay as well, considering his first PGA Tour win was at The Shriners Children’s back in 2017.

Great performances abounded on this last day, but Jason Day had himself a day. He shot a 63 in the final round, with a score of 7-under on the back nine alone. Day would finish tied for 8th. Other notables included the trio of players who finished at 20-under par in a tie for 4th: Mito Pereira, S.H. Kim, and Tom Hoge.

Next week, the pros will head to Japan for the Zozo Championship. There, Hideki Matsuyama will look to defend his title for what would be his 9th win on the PGA Tour. He’ll be competing against stiff competition though, as Cameron Young, Viktor Hovland, and Sunjae Im have all committed to play.

Tom Kim’s What’s In The Bag: