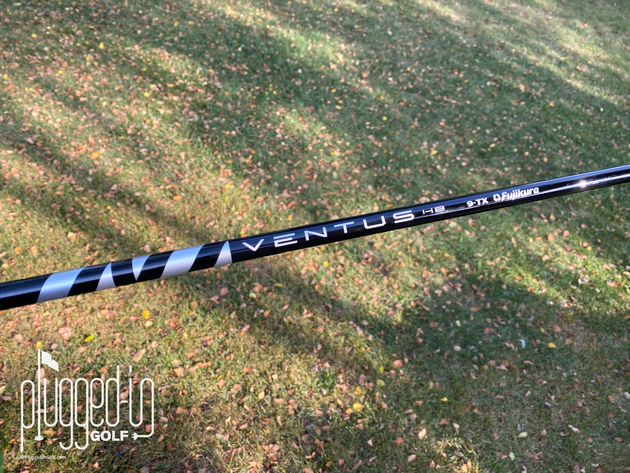 The Fujikura Ventus HB hybrid shaft is a fitting counterpart to the wood shaft.  Extremely consistent and accurate.  Black version is very low launching and spinning. 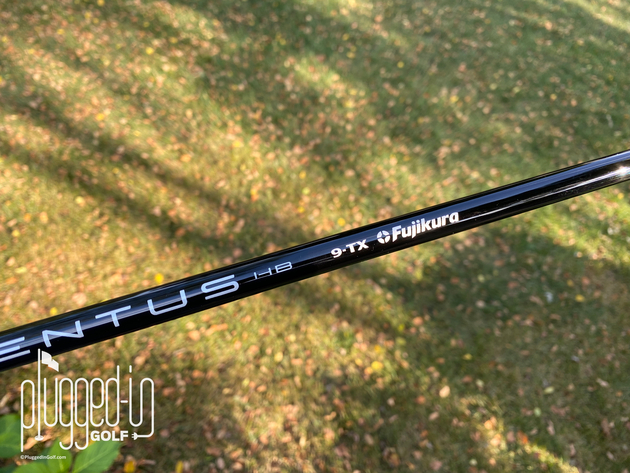 For over a year, the Fujikura Ventus Black [review HERE] has been locked into my driver.  I’ve flirted with other shafts, but the comfort I have with Ventus Black has been hard to replace.  Now, as the season winds down in Illinois, Fujikura has released the Ventus Hybrid shaft.  I was extremely excited at the prospect of having as much control over my hybrid as I do over my driver. 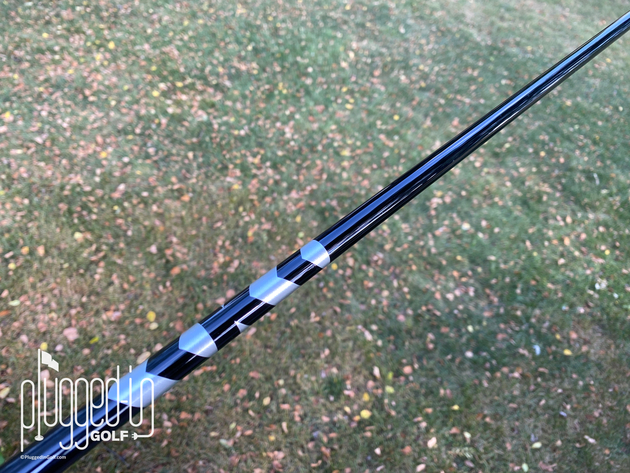 The Fujikura Ventus HB Hybrid shaft looks identical to the Ventus wood shaft.  It has a black or blue base color, depending on the profile, with silver wraparound graphics just below the grip.  That’s followed by the futuristic Ventus branding.  Near the tip, there is only the VeloCore graphic – the mark of authenticity that it’s a “real deal” Ventus. 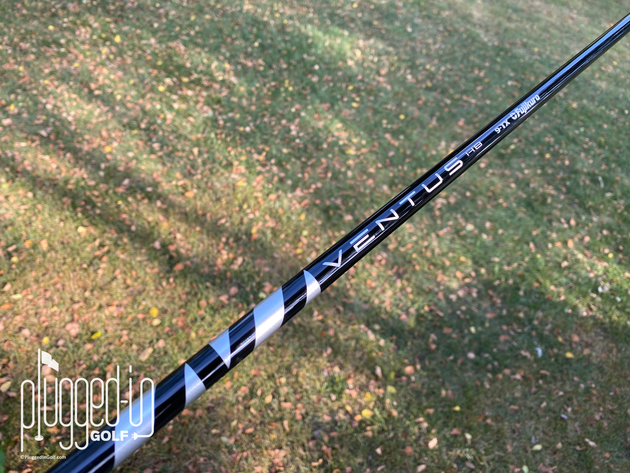 I tested the Ventus HB Black, the low launch/low spin version of the Ventus HB.  The feel is exactly what I expected: stout, consistent, and impossible to overpower.  It’s not harsh – impact feels solid, even on mishits – it’s simply not going to be impressed by your swing speed. 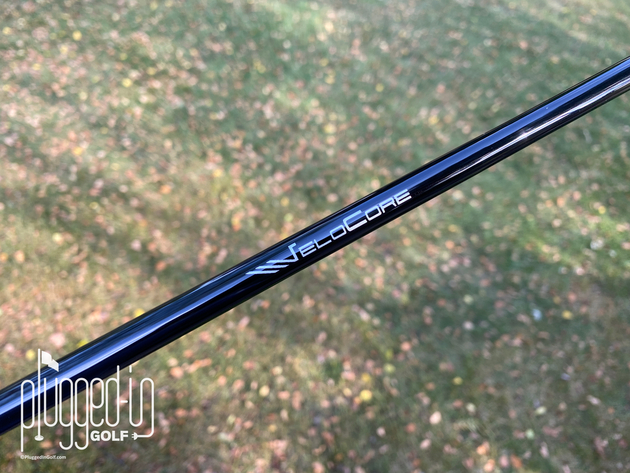 The thing the frustrates many golfers about hybrids is getting a result that they are surprised by.  It’s what keeps some golfers from playing one.  Whether it’s a hook or a moonball, it’s aggravating to make a swing, expect X, and end up with Y.  After spending some time with the Fujikura Ventus HB, the thing that stood out most was the lack of surprises.  This is a “you get out what you put in” kind of shaft.

The Ventus HB Black is billed as low launch, low spin, which it certainly delivers.  No surprises there.  You can hit the ball high, but it takes an intentional effort.  This shaft wants to hit strong, boring shots.

In terms of direction, again, you get out what you put in.  When I was swinging fairly well, the dispersion was incredibly tight, better than I can remember with any other hybrid.  When my wrist started aching from my recent injury and the swing went downhill, pushes and pulls came into the picture.  It is worth noting, however, that due to the low spin I never saw much hook or slice.

Another thing that’s worth noting about the Ventus HB is that Fujikura prescribes its use in utility irons, too.  I was only able to test this shaft in a hybrid, but, if you’re trying to get more distance from a utility iron, the Ventus HB could allow you to drop some weight without losing any control.

The Fujikura Ventus HB is available in two profiles: Blue for mid launch and mid/low spin and Black for low launch, low spin.  Ventus HB Black is available only in 90 and 100 grams, both in TX.  The Ventus HB Blue is offered from 60 grams to 100 grams.  At 60 grams, R2 and R (regular) flexes are available.  At 70 grams, you can get regular and stiff.  80 grams has stiff and X.  90 grams and 100 grams have one flex each – X and TX, respectively. 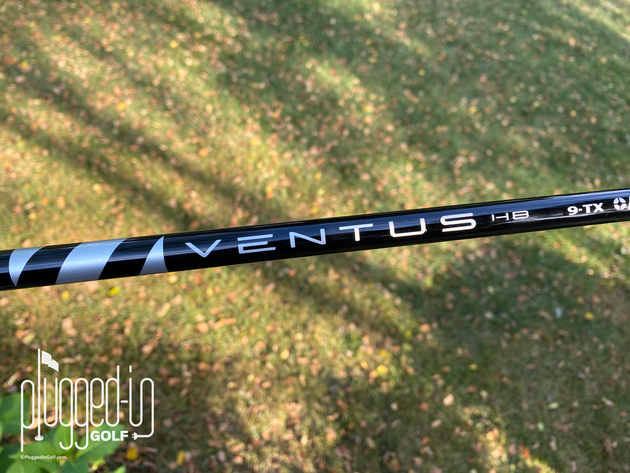 If you want predictability in your hybrid, you can’t go wrong with the Fujikura Ventus HB shaft.  Plug this into a hybrid or utility iron, and you’ll see a stronger ball flight that’s extremely consistent.  If you want that consistency with a slightly higher ball flight, visit your club fitter to try to Ventus HB Blue.