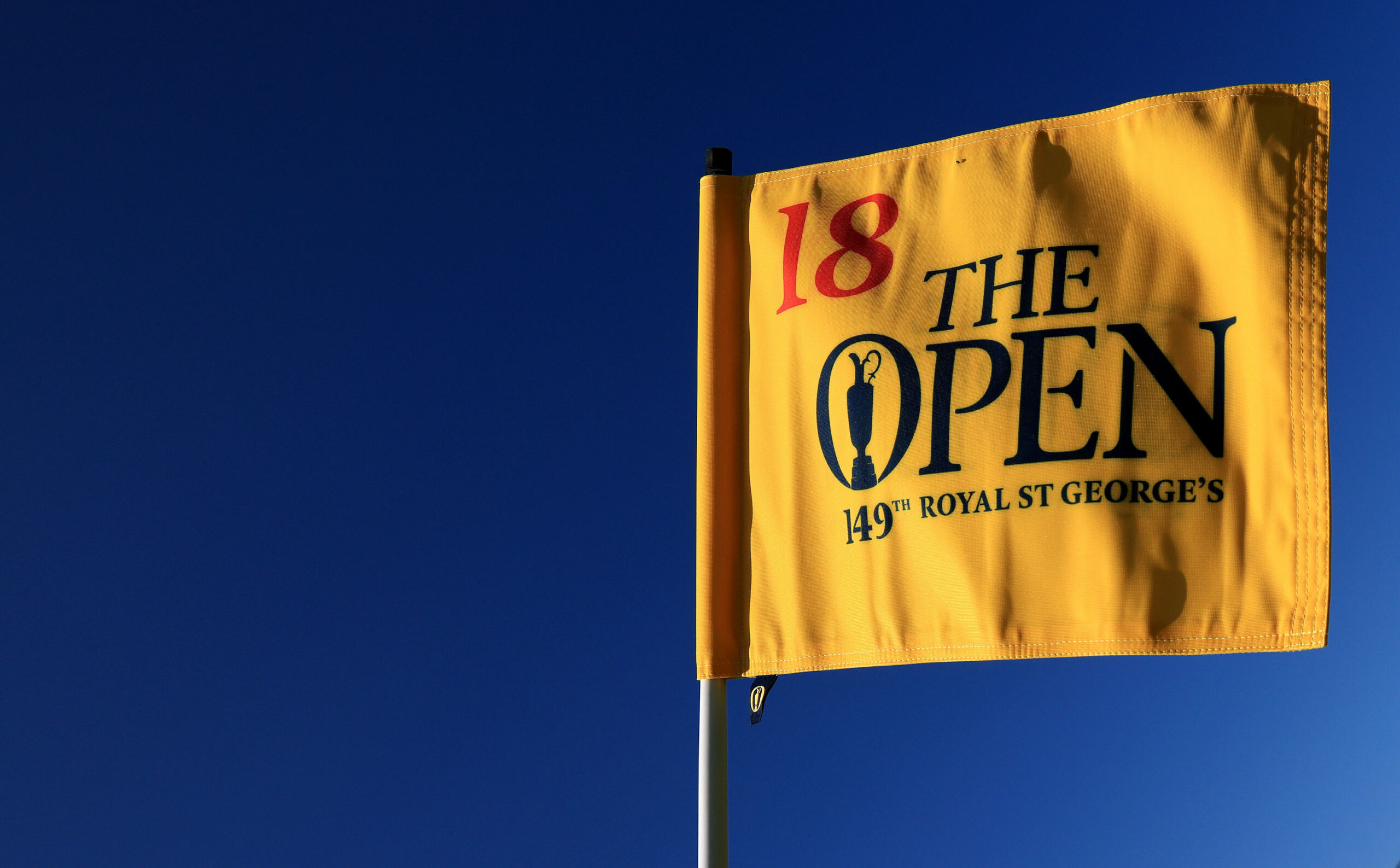 Sandwich, England – Colin Morikawa is the “Champion Golfer of the Year” in his inaugural playing of the Open Championship.  This years tournament was the 149th iteration and was played at Royal St. George’s but it was the first time in two years that the Open was contested after the COVID-19 pandemic cancelled last years tournament.

Typically known for dreary weather and heavy winds, this years Open was quite mild and sunny, which led to some very favorable scoring opportunities.  Louis Oosthuizen set the 36-hole scoring record at the Open to take a 2 shot lead over Morikawa and a 3-shot lead over Jordan Spieth.  Dustin Johnson, Brooks Koepka and Jon Rham also went low early which made for an exciting leaderboard heading to the weekend.  On Saturday, scoring conditions were once again favorable for good scores, and Louis led the charge.  Nearly acing the 11th hole, Louis posted a 1-under 69 to keep his lead by one over playing competitor Colin Morikawa.  He had plenty to be worried about though for Sunday as he was being chased by 2017 Open Champion Jordan Spieth and 2020 PGA Champion Colin Morikawa.

Sunday was a different story, however, as Louis posted a 1-over 71 and once again, lost his chance to win a major.  Spieth made a charge as he eagled the par-5 7th hole going out in 34.  He birdied three of his next 5 holes to get within one of Colin.  Colin was not backing down though as he went out in 32 and continued to make every putt he looked at.  He only needed a birdie at 14 to maintain a 2-shot lead over Spieth and a surging Jon Rham who posted a 4-under 66 only to come up 4 shots short.  Coming up 18, Morikawa was able to relax and take in the moment as the 2021 Open Champion and the winner of the final major of the year.

This is Colin’s 5th PGA Tour victory and second major in less than a year.

Next week, the PGA Tour heads to TPC Twin Cities for the 3M Championship.