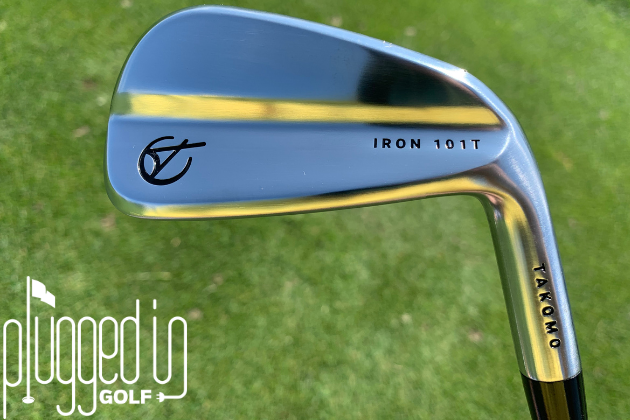 The Takomo 101T irons are a refinement of a set that swings above its weight class.  The 101s offered fantastic value, solid feel, and great performance, but the 101Ts are sleeker, smaller, and offered in an even more attractive package. 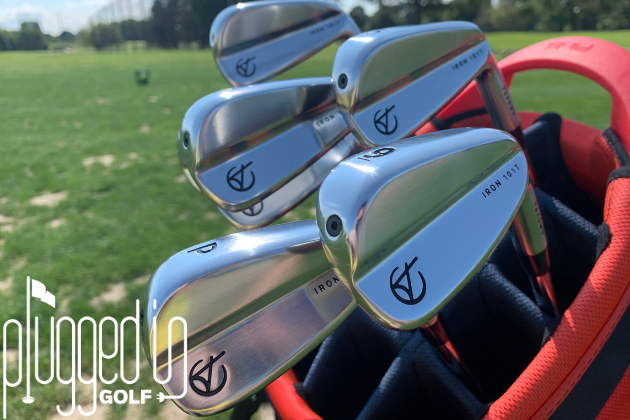 If the 101Ts sound familiar, it’s because they are.  These new irons are an offshoot of the Takomo 101s (review HERE), with some noticeable changes.  Interestingly, those changes are directly tied to the critiques I had written about.  Takomo has honed in on what was most successful in those initial golf clubs.  More than that though, they have also made subtle, impactful changes to improve them.  What Takomo hasn’t changed though, is a serious focus on value.  Offering premium grips and shafts these clubs cost less than $600 for a full set from 4-PW. 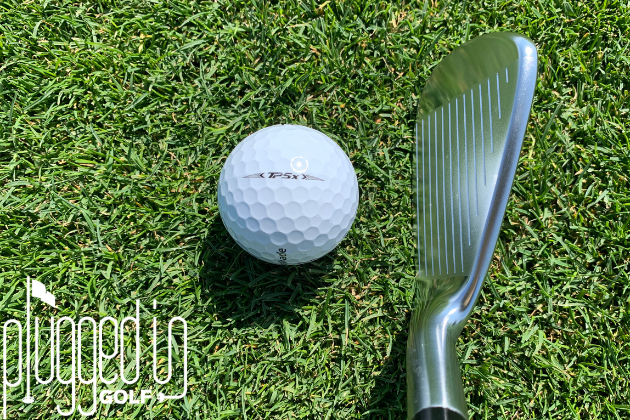 The shiny chrome heads can be mistaken for blades in the bag and feel distinctly modern.  As I hinted above, the looks of the 101Ts have been refined compared to the 101s.  The T features a thinner topline, less offset, a narrower sole, and a shorter blade length (75mm compared to 79.5mm).  It’s very similar to the difference between TaylorMade’s P790 and the P770 models.

These irons should suit the eye of better players.  The minimized offset allows the player to feel they have more control.  While the slightly boxy topline may not be a universal favorite, I enjoy how it frames the ball. 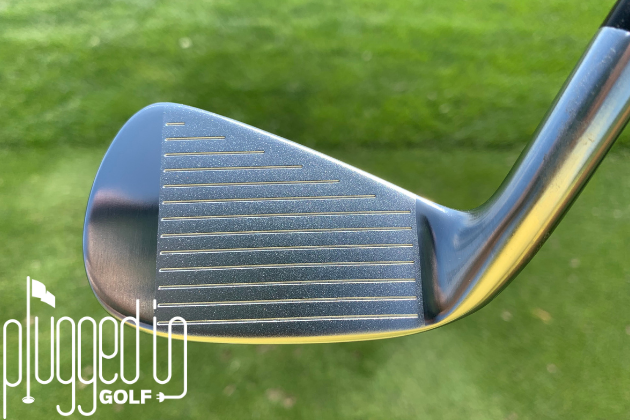 The 101T may be similar in construction to the 101, but I was immediately struck by how much better they sound.  While they still have a distinct noise off each strike, it’s noticeably less high-pitched than the original irons.  Dropping in pitch, the resulting sound is much more of a “clack” with less negative ringing feedback in the hands as well.

Compared to other clubs in the player’s distance category, I would say they feel less firm than the Titleist T200s but firmer than Cobra’s Forged Tec.  That comfortably puts these irons in a nice goldilocks zone. They are neither too firm nor too soft in feel. 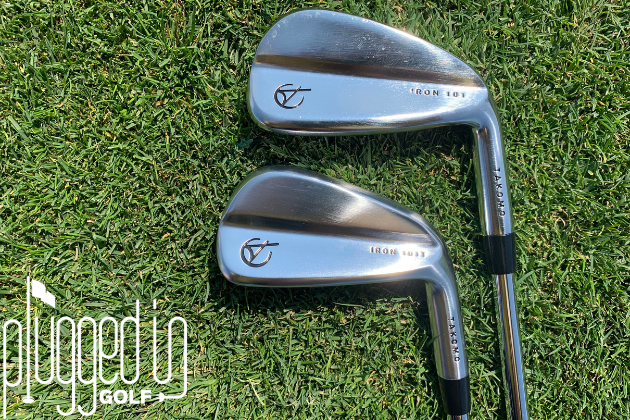 The 101Ts are different not just in looks but in performance too.  After all, they are weaker lofted and have noticeably less offset.  Those differences make these irons more spinny, higher launching, and less draw-biased.

With those altered lofts, not only is the performance improved in terms of height, spin, and landing angle, but there’s also improved gapping in the bag.  With the PW at 46 degrees of loft, it flows better with the Skyforger wedges (review HERE) Takomo offers at 52, 56, and 60 degrees. 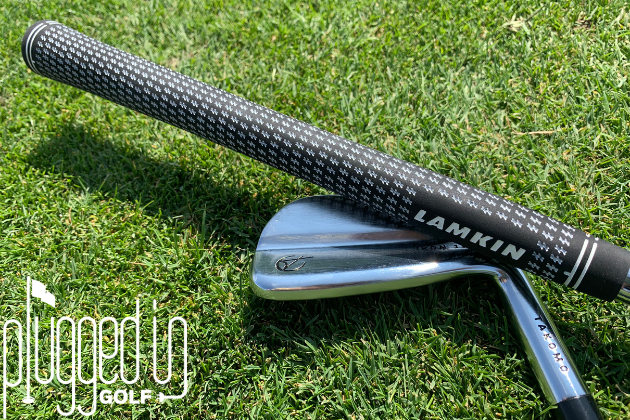 While these irons certainly are not the end-all, be-all of ball speed, they allowed me to perform as well as I ever have.  In my very first round with these irons, I shot under par for the first time in my life.  I was able to shape shots, get the ball to stop on a dime, and still be confident that off-center strikes wouldn’t be severely punished.

Of course, the shaft has a huge say in how any iron performs, so I’m happy to report there are several shaft options.  That means the gearheads can dial in their clubs to their specs, for a bit more than the stock options of KBS Tour Lite and Tour.  The customized options include other KBS models including the MAX, C-Taper, and the Fujikura graphite model Atmos Red. 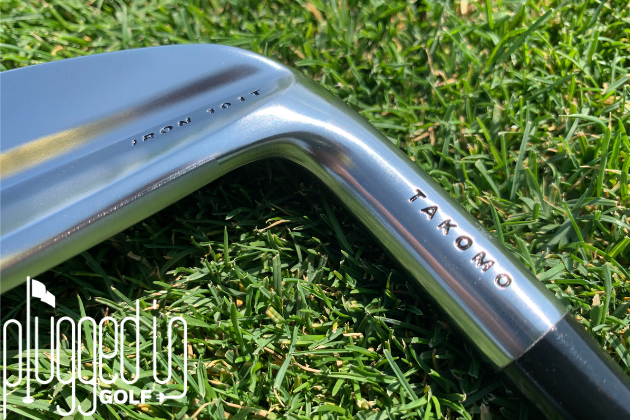 Golf, at its core, is about bettering yourself.  We all work to do more and to do better.  Takomo, as a company, continues to do the same.  They are not only bettering themselves by offering more options in their irons, but also by listening to the critiques of fans and making changes when need be.  The 101T irons distill what’s good about the 101 irons while editing out what kept them from being great.  For the value, they are worth your attention. For the performance, they may be worth a spot in your bag. 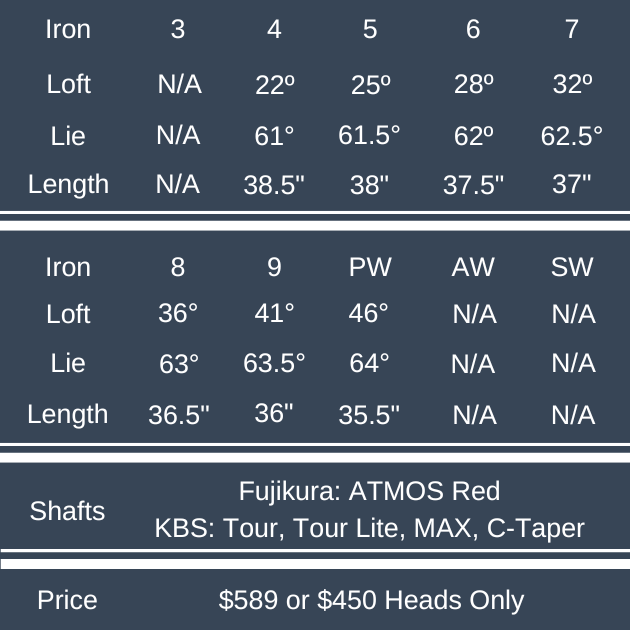