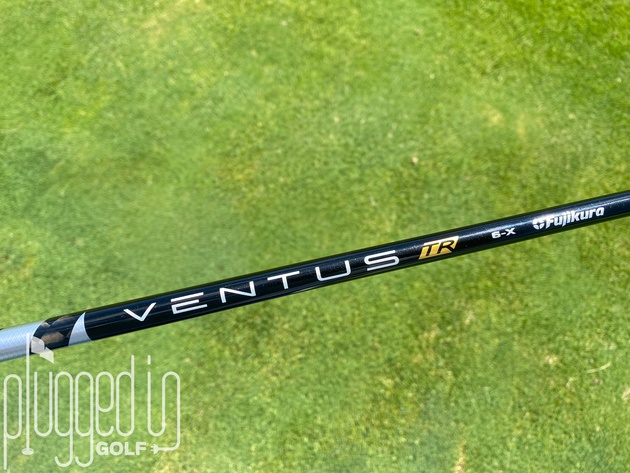 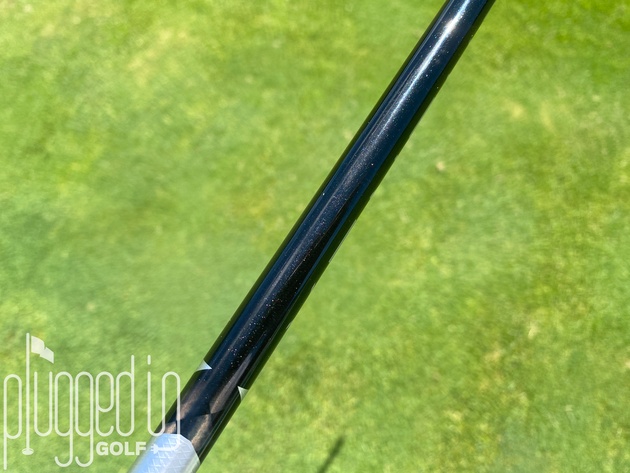 This past January, Fujikura expanded their hugely successful Ventus line with Ventus TR Blue [review HERE].  Gear junkies knew that TR versions of Black and Red were inevitable, and they have finally arrived.  In this review, I’ll take an in-depth look at Ventus TR Black, an even stronger version of the toughest Ventus. 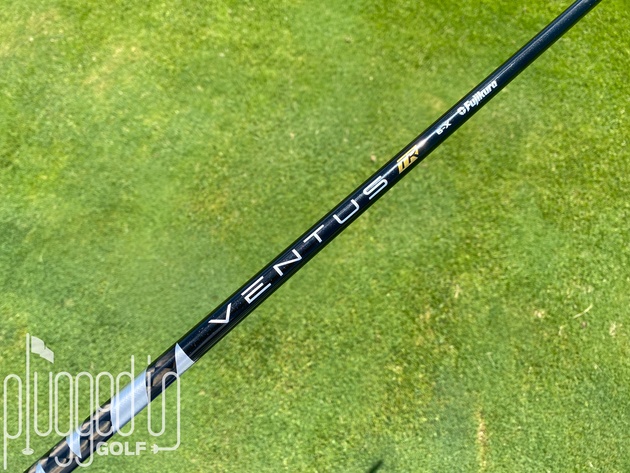 At a glance, Ventus TR Black doesn’t look terribly distinct from Ventus Black.  The graphics near the handle are the same, the Ventus branding is the same, and the “VeloCore” mark is still present near the tip.  However, when you take a closer look, you’ll realize that there’s a sparkle added to the black that gives the look a little more depth.  Overall, the look is still all-business but with a little something extra. 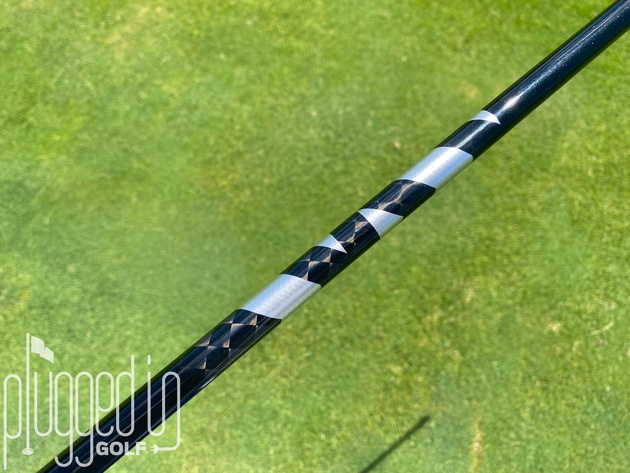 Players who are familiar with Ventus Black [review HERE] may wonder how it was possible for Fujikura to make something even stronger.  I can’t answer the how, I just know that they did.

Swinging the Ventus TR Black is like leaning on a wall.  You can lean gently, you can press into it, but the wall isn’t going to move.  No matter how aggressively I swung, the Ventus TR Black did not bend, kick, or twist, it just went exactly where I put it. 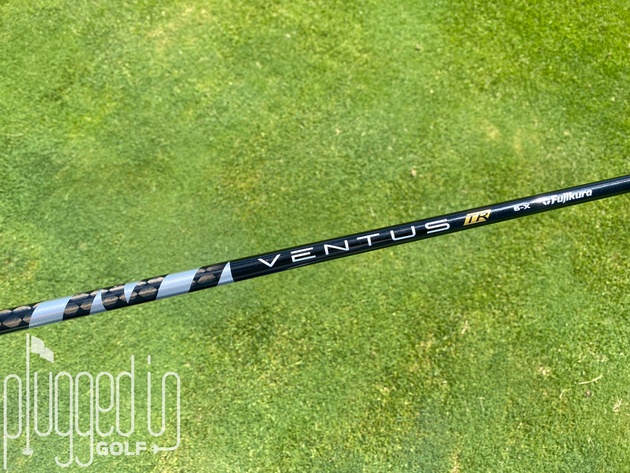 Fujikura rates the Ventus TR Black as being “Ultra Stiff” in the butt and tip sections and merely “Stiff” in the mid section.  Players with significantly more speed may be able to feel that softer mid section, but I was not.

I would add that, though it’s incredibly strong, the TR Black doesn’t feel harsh or boardy.  It’s a gentle giant.  Could it shove you in a locker?  Absolutely, but it doesn’t need to beat its chest about it. 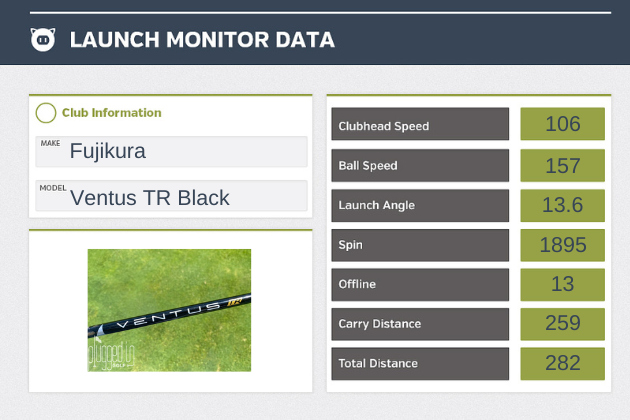 The performance of the Fujikura Ventus TR Black mirrors the feel.  Whatever you put into it, you will get out.  Nothing more, nothing less.

After I got the feel for the Ventus TR Black, my drives became extremely predictable.  The ball barely curved, and the start line was always where I expected (or deserved) it to be.  On a good swing, I could walk down the middle of the fairway without looking up.  If I made a poor swing, I would know immediately where to find the ball. 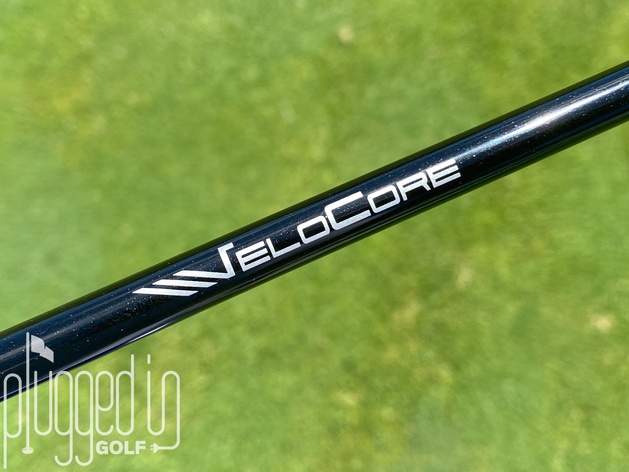 In terms of trajectory, the Ventus TR Black wants to fire low launch, low spin bullets.  This does come with a bit of a caveat.  The interaction of player and shaft is never fully predictable.  While the TR Black didn’t kick the ball into the air, it did help me to keep the face from closing, thus producing slightly higher launch and spin than the Ventus TR Red.  As always, we strongly recommend that you get fit to find the best shaft for your driver.

Finally, what I love about the addition of the TR shafts to the Ventus line is the ability to more finely tune your fit.  I gamed the Ventus Black, and now with Ventus TR Blue and Ventus TR Black, I have options to take small steps up or down.  If I gained speed or needed more control, I can go to Ventus TR Black.  However, if I wanted a shaft to do a little more work for me, I can move to Ventus TR Blue. 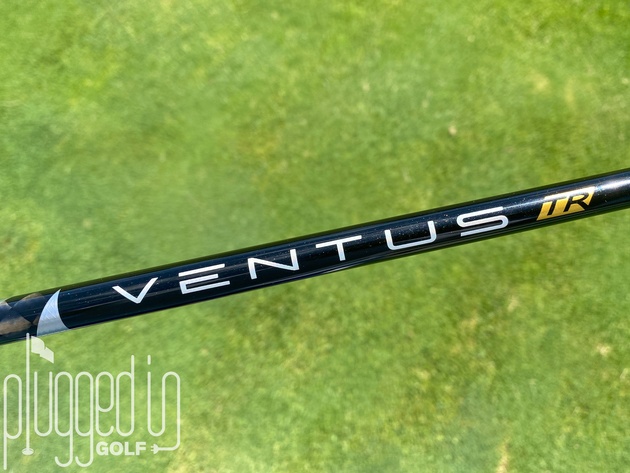 For the fastest swingers seeking a shaft strong enough to control their ball flight, the Fujikura Ventus TR Black is it.  No matter how aggressively you go after the ball, the TR Black will keep up with you and deliver predictable, consistent results.