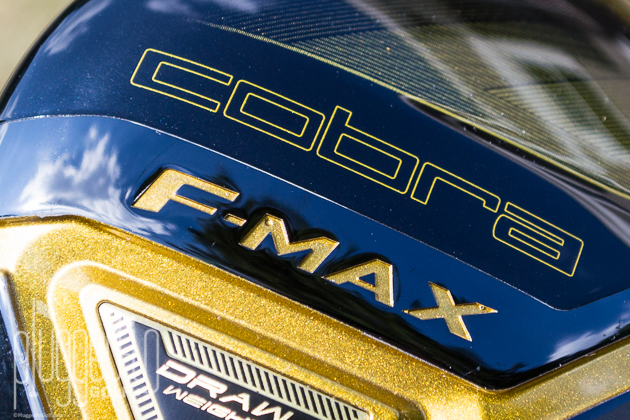 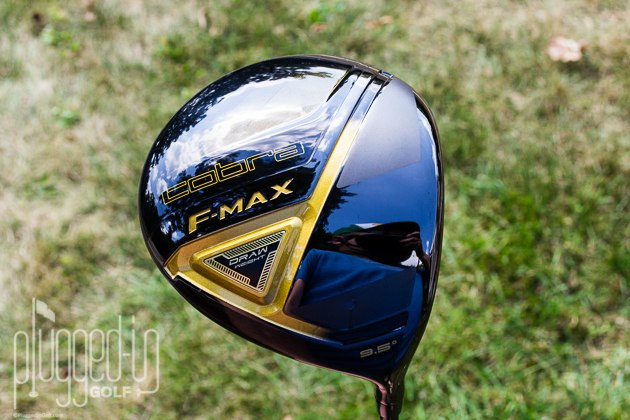 As much as we pride ourselves on being versatile, independent equipment reviewers, the truth of the matter is that sometimes we need to seek the insight of others to properly review some equipment.  When Cobra announced the F-Max club lineup, they made it clear that their intent was to provide a club that gave slower swingers more forgiveness, distance, and control.  To see how well the F-Max driver delivered on its promises, I sought out three different players, all with swing speeds between 80 and 90 mph.  This review will be based on their feedback and insights. 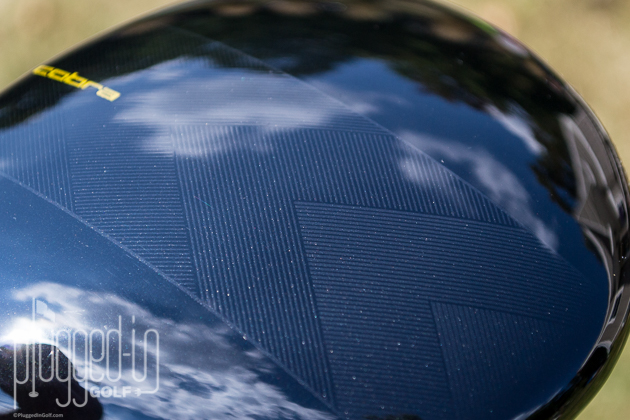 Solid looks was a consistent note across the board for the Cobra F-Max driver.  The head shape has a tapered round profile with a medium face depth.  Across the crown is an alignment aid with the purpose of making it easier to line up your shots.  Interestingly, all testers indicated they didn’t like the alignment aid at first glance.  Once they started using the club, their opinion of the alignment aid changed.  Each tester said it looked good behind the ball.

The orange and black combo, as well as other bright colors, is still prevalent in the other Cobra lines, but the F-Max driver went a different route.  This driver has a glossy black finish with gold accents, giving it a rich and silky texture. 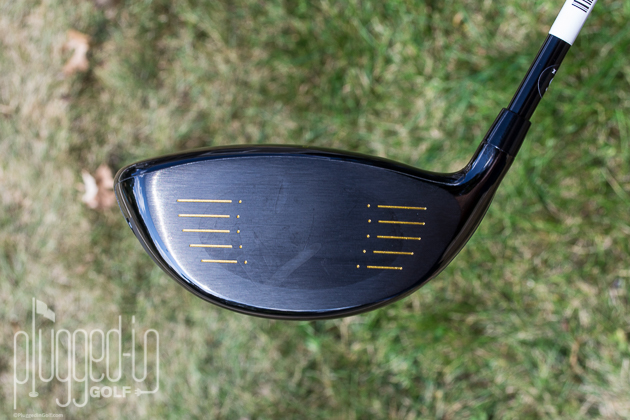 If the ideal player is using the Cobra F-Max driver, you aren’t going to get that big loud booming sound at contact.  Simply put, the club head isn’t moving fast enough to allow for it.  This doesn’t mean the F-Max doesn’t sound good.  Most drivers at lower swing speeds sound somewhat dead and underwhelming.  The Cobra F-Max has life in its tone with a pleasant metallic “pop.”

All of the testers agreed that the F-Max driver had great feedback and forgiveness.  They were able to tell where they hit the ball and felt like they had good life in the face at impact.  Mishits didn’t sting but were noticeable compared to the good shots.  Overall, the testers highlighted that the responsiveness of the F-Max driver was very strong. 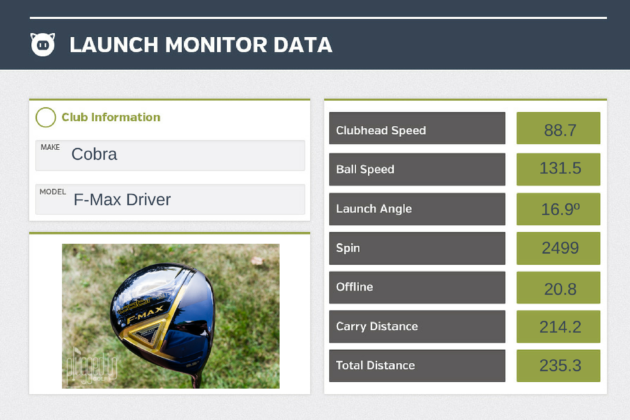 There are two main performance factors that Cobra promotes with the F-Max driver – high launch and straight flight.  Reviewing the testers’ data, the lowest launch angle I saw on one shot was 12º, and that player still averaged 15º of launch.  Another tester averaged 17º of launch with a 9.5º driver (their data is pictured above).  All of our testers agreed that it was easy to get the ball in the air, and they didn’t feel like the ball ballooned on them.  Cobra succeeded in delivering an “easy up” club with the F-Max driver.

To help golfers hit straighter shots, Cobra added draw bias to both the straight neck and offset versions of the F-Max by placing the CG toward the heel of the club.  Both designs promote anti-slice but you can expect the offset neck to promote the most draw.  Our testers used the straight neck version, and all of them had a consistent draw flight.  With all three testers, the F-Max driver did everything it could to fight back to a draw when they hit to the right.  For players that already hit a straight shot, this may not be as desirable. 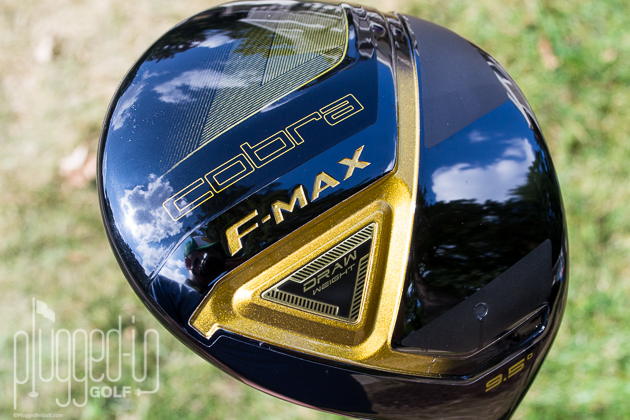 Cobra‘s F-Max driver makes the game a lot easier for a player with a lower swing speed.  After working with the testers on this review, I believe this club is great for a wide audience.  One of the best crowds for the F-Max driver will be the senior player that has lost some club speed.  I regularly see them fighting to get some of those extra yards back.  Rather than having to swing out of their shoes, these slower swinging players can now just focus on putting a good swing on the ball.  The club will do the rest. 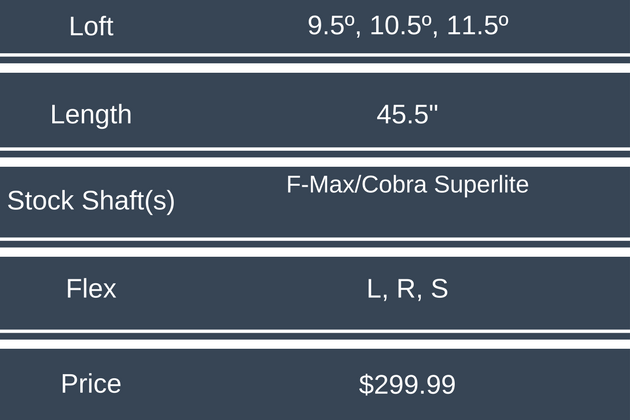 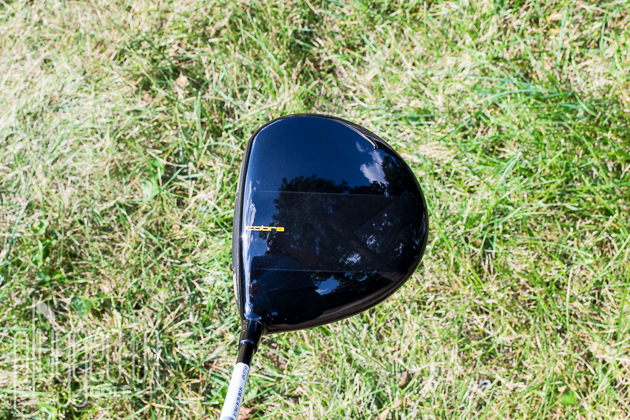 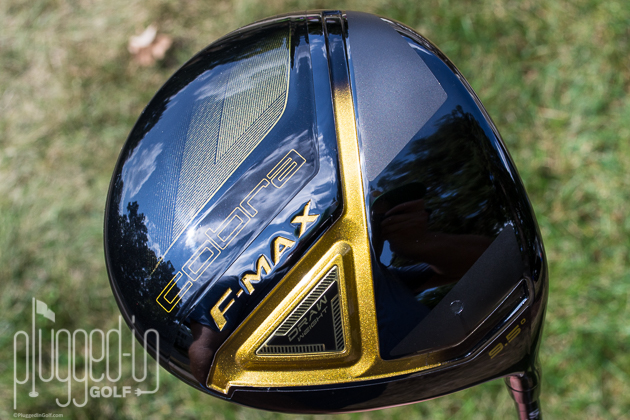 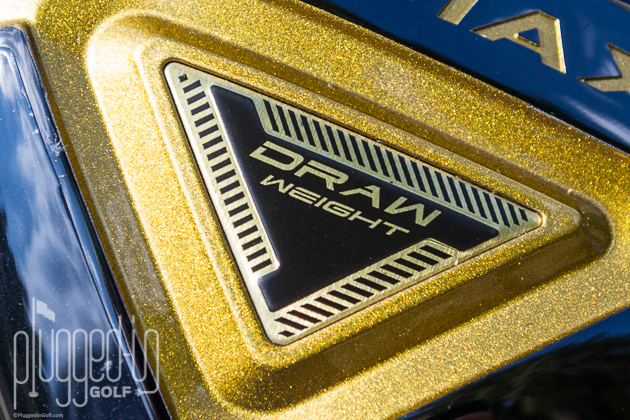 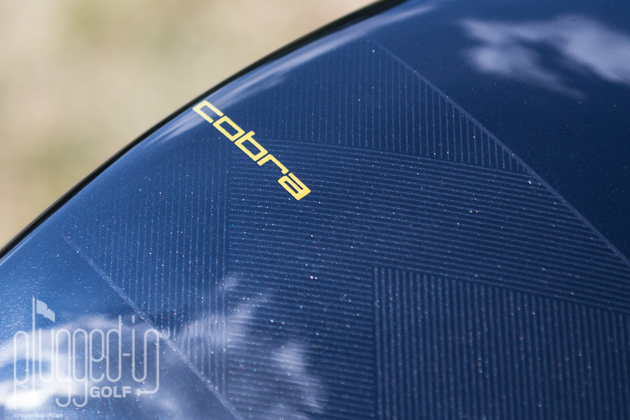 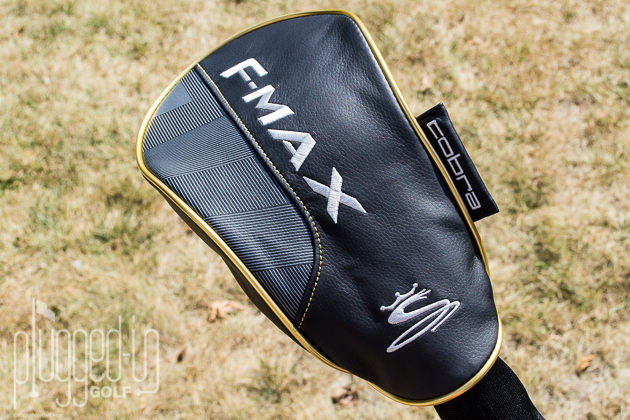 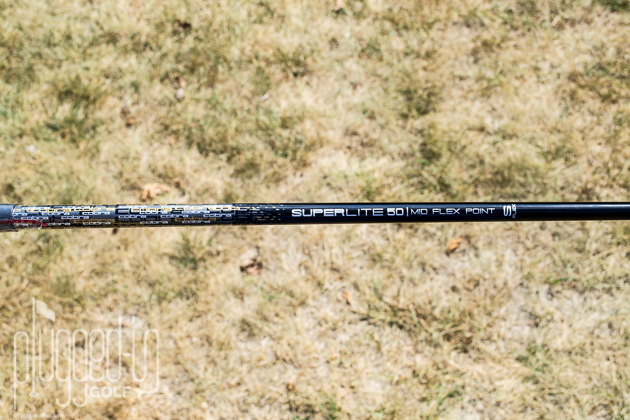 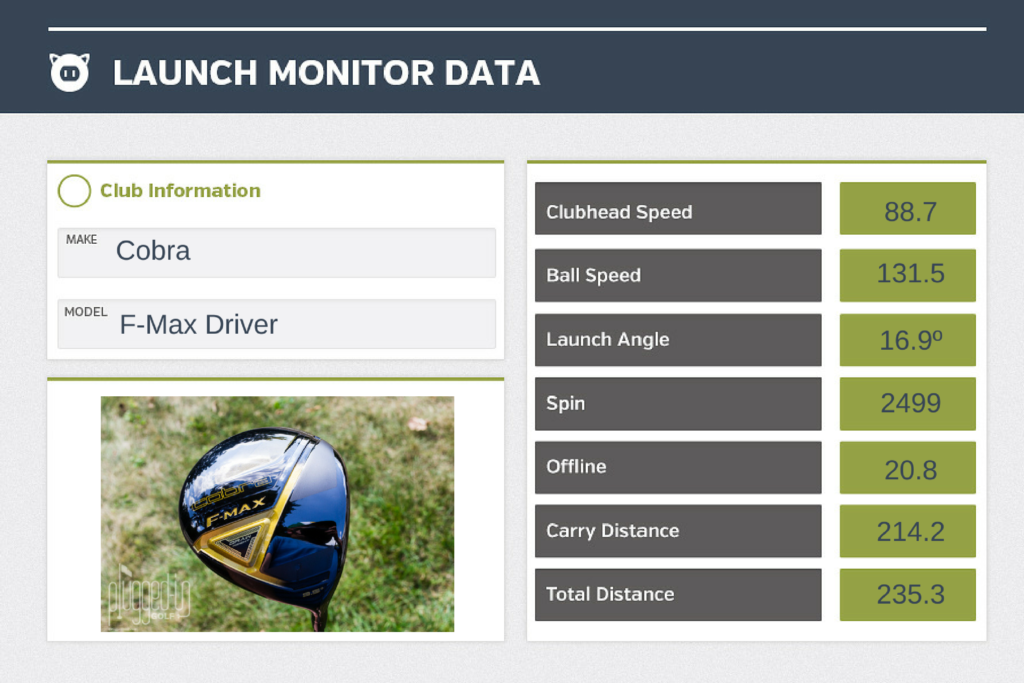