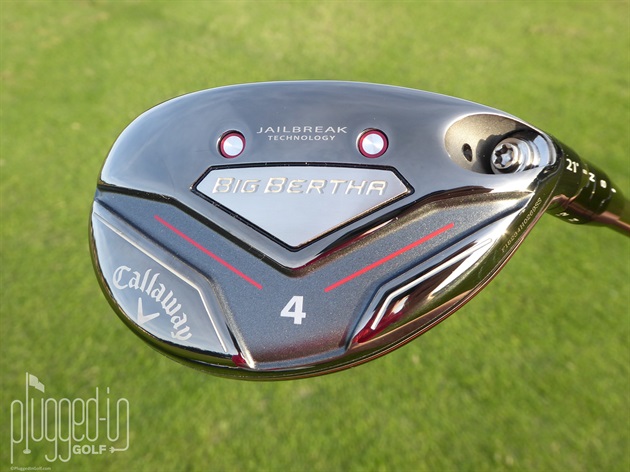 With a powerful launch, the 2019 Callaway Big Bertha hybrid is long and forgiving.  Add in adjustability and great looks and this hybrid is sure to be a SGI category leader. 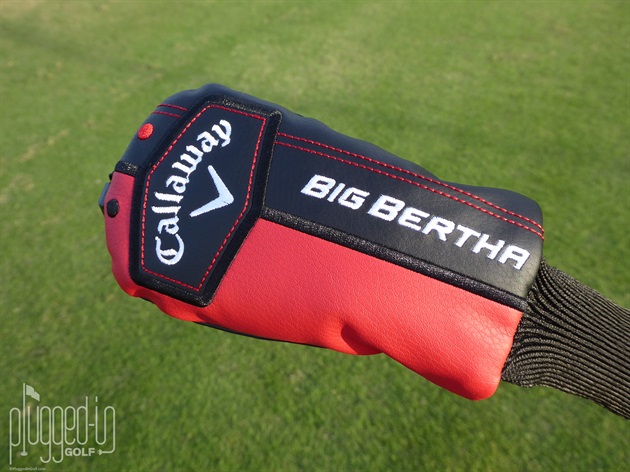 Slipping off the sleek head cover of the 2019 Big Bertha hybrid, the first thing that caught my eye was Jailbreak Technology – a proven design and perhaps my favorite name.   Then I noticed the adjustability and thought to myself “all this in a SGI hybrid”.  And once again I was impressed with how Callaway incorporates technologies across its lines. 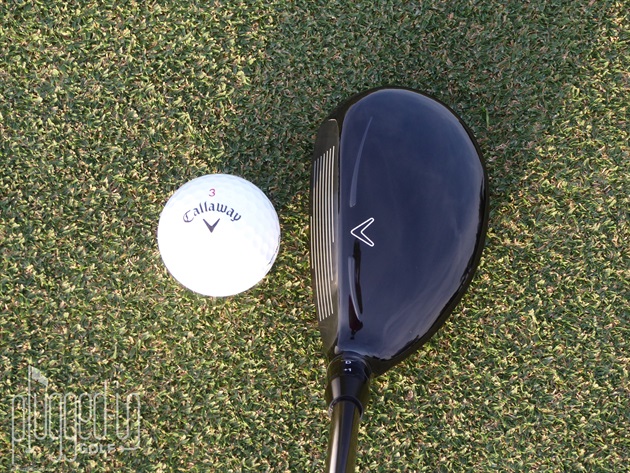 At address, the Big Bertha is virtually identical to the Rouge X hybrid.   Face on, the club looks stout and the toe squarish.   The bisection of black and smoky grey around the midsection gives the hybrid a distinctive profile.

The shiny silver/grey Recoil ZT9 shaft is a perfect pairing.  In the bag, the club has a clean, high-end presence. 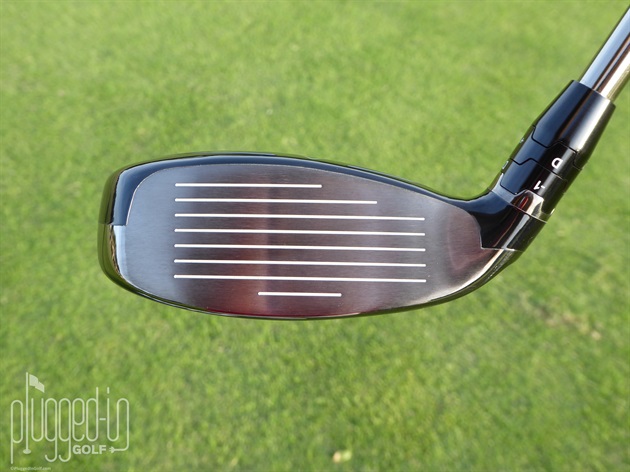 There’s not a huge difference audibly across the face of the Big Bertha hybrid, but when you catch one centered you know it.  The sound is crisp, and both mid-pitch and mid-volume.

Similarly, centered strikes felt pure and there was moderate feedback through the hands on mishits. 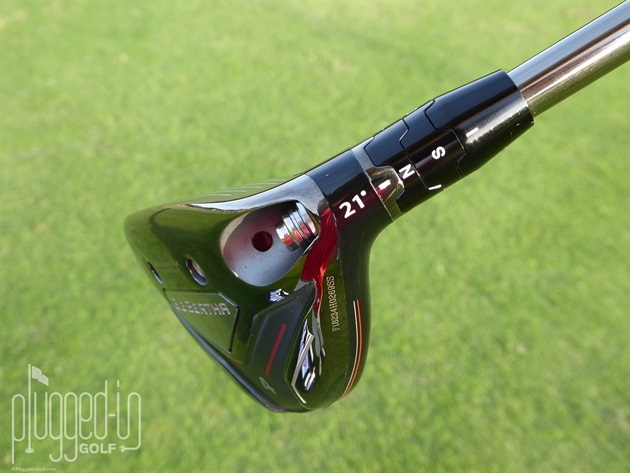 With the offset of the Big Bertha hybrid, it took several swings to find the right ball position for solid ball strikes – a good reminder to give any new club a chance.  After that I was launching the ball effortlessly on high, powerful trajectories.  Smash factor was consistently in the upper 1.4s – even on mishits.  This club is super forgiving.

The strong performance can be attributed to two design aspects of the 2019 Big Bertha hybrid.  First is Jailbreak Technology.  The circles you see on the sole are the ends of the bars that connect to the crown – stiffening the body and retaining more impact energy in the face.  Second is that face itself, an ultra-thin Carpenter 455 which, combined with Callaway’s Hyper Speed Face Cup, produces faster ball speeds.

The new OptiFit hosel adjustability system is shorter and lighter than previous Callaway offerings which has allowed the designers to reposition the weight savings to optimize C.O.G.  The instruction card that came with the club was easy to understand, but for a brush up of the true effects read the first part of this classic – How To Adjust Your Driver.  In the stock, neutral setup, the hybrid is draw biased – i.e. slice fighting.  I tried several loft and lie settings, and the ball flight results were notable and appropriate and all geared towards further helping a slice. 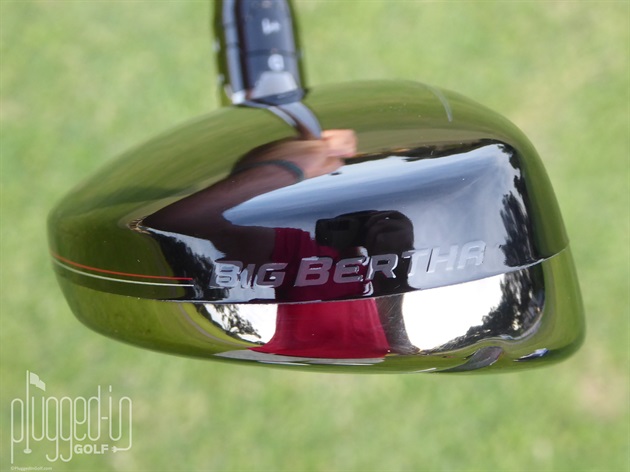 I’m amazed at how much technology Callaway can squeeze into one reasonably sized hybrid.  The result is a hybrid with powerful performance, great forgiveness, and adjustability.  Oh, and impressive looks.  All those reasons may be why Callaway decided to offer the 2019 Big Bertha hybrid in six lofts – from an 18° 3H to a 33° 8H.  Although the hybrid is geared towards mid to high handicap golfers, it has playability that’s desired by better golfers.  Doug, one of the fitters at Club Champion in Orlando, summed it up nicely after trying various shots: “This club does whatever you want.” 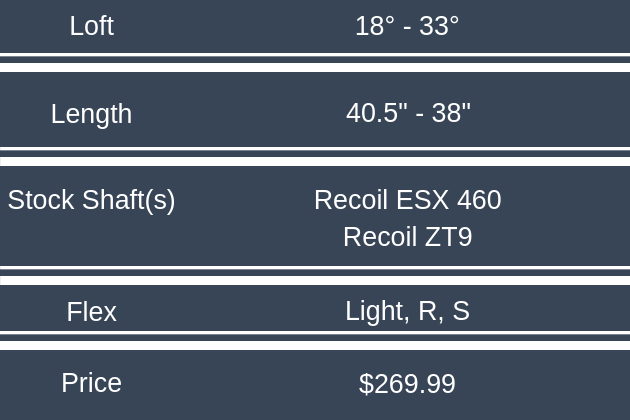