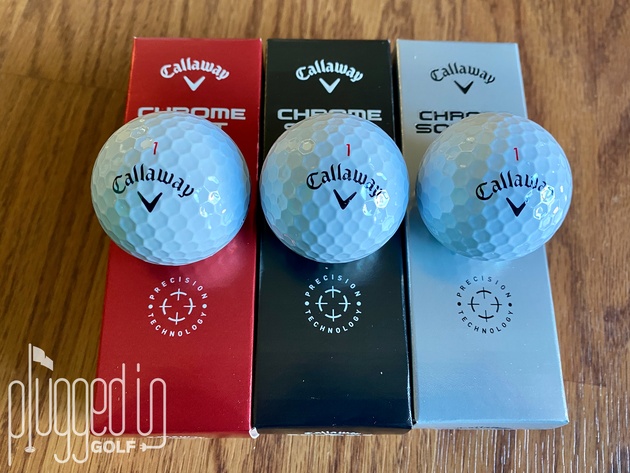 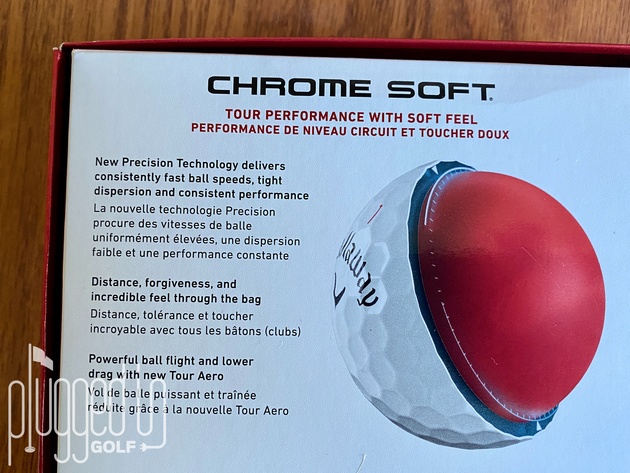 Most OEMs have their golf balls on a two-year product cycle.  2022 should have been an off year for Callaway’s Chrome Soft golf balls, but Callaway didn’t want to rest on their laurels.  Instead, they invested $50 million to upgrade their ball manufacturing, ensuring tolerances up to 1/1,000th of an inch.  The result is a new family of Chrome Soft golf balls that are more consistent than ever. 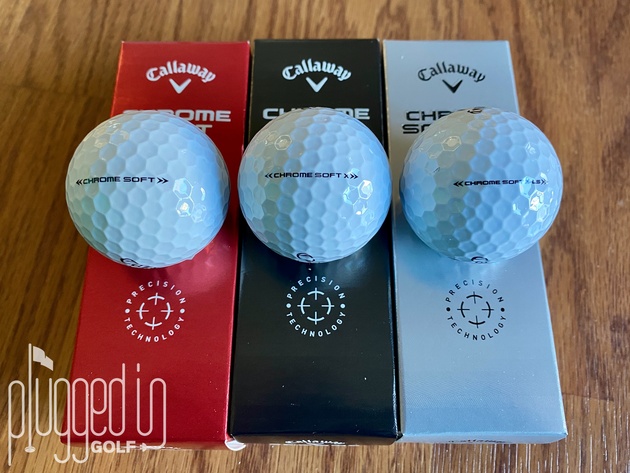 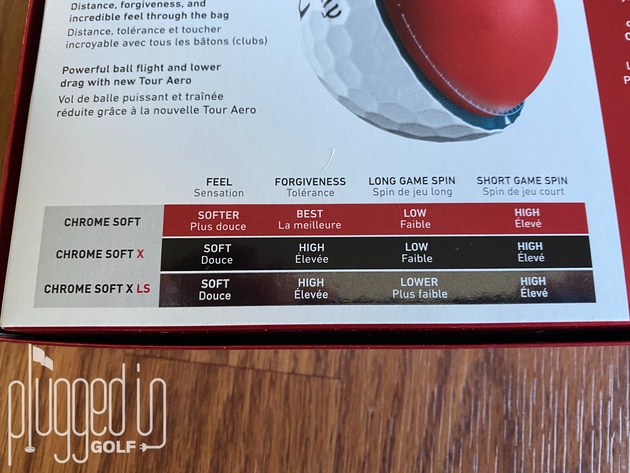 Most golfers would assume that the softest ball, the Chrome Soft, would be the highest spinning in the short game, but this is not the case.  According to both Callaway and my testing, the Chrome Soft X has the most spin on both full wedge shots and greenside shots.  This is certainly a factor in it being Callaway’s most-played ball on Tour.

All the Chrome Soft balls are well within the expected spin range for a Tour ball.  The gap between the Chrome Soft X and the other models was consistent but not enormous.  Between Chrome Soft and Chrome Soft X LS, I saw slightly higher spin from the Chrome Soft.  Per Callaway, both are the same on full wedge shots but Chrome Soft spins more greenside.  In my opinion, your short game needs to be extremely consistent and fine tuned to notice the differences on the course.  Nonetheless, if you want maximum spin, go with Chrome Soft X. 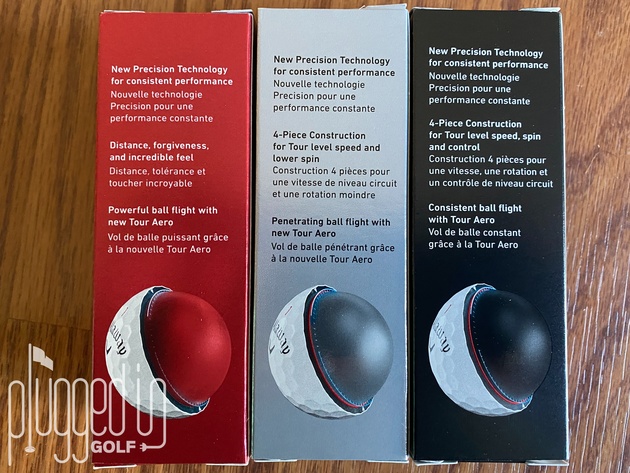 As in the short game, the Chrome Soft X is the highest spinning Callaway Tour ball.  It’s not a high spin ball overall, but it was consistently higher than the other two in my testing.  The higher spin is why Callaway rates the Chrome Soft X as “Workable” instead of “Straight.”  It also launched slightly lower with the driver and irons.

I think that Chrome Soft is going to be the best option for the majority of players with its higher launch and lower spin.  It’s also quite consistent in terms of ball speed.  Faster players may find more ball speed in the X and X LS.  From there, it’s a matter of deciding whether you want higher or lower spin throughout the bag. 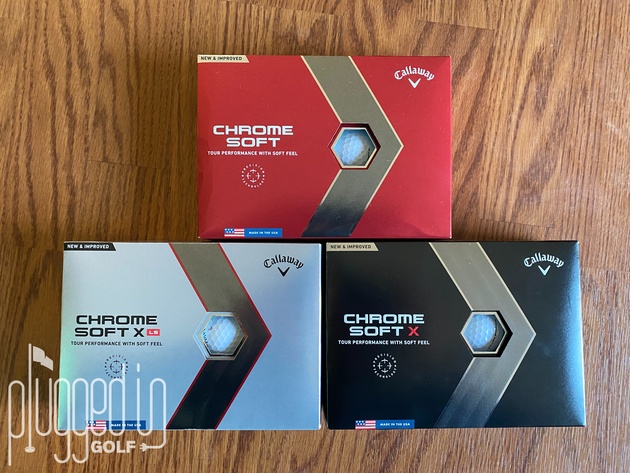 With three flavor of Chrome Soft, Callaway provides golfers with a great array of choices.  However, the decisions don’t stop at model selection.  All three versions comes in a standard white, white with Triple Track alignment, and yellow with Triple Track.  Chrome Soft is also available in Truvis White/Red and Truvis Yellow/Black.  No matter what you pick, you can make every swing with confidence that your ball will perform just like it should.