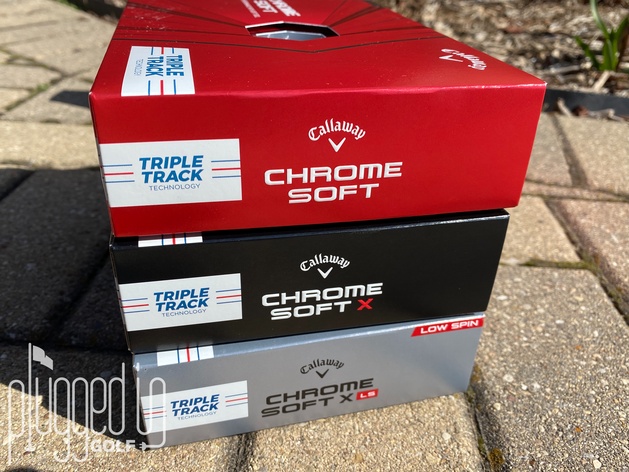 The new suite of Callaway Chrome Soft golf balls offer an array of performance characteristics and feels.  Meaningful distinctions between each model. 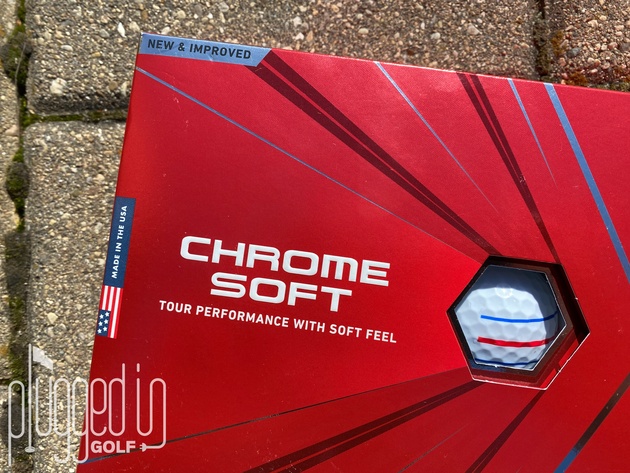 For 2021, Callaway has not only revamped their two existing Chrome Soft golf balls, they’ve added a third model.  The Chrome Soft X LS gets its name from its Low Spin performance.  I was eager to test the three models head to head to see how much difference recreational golfers can expect to find. 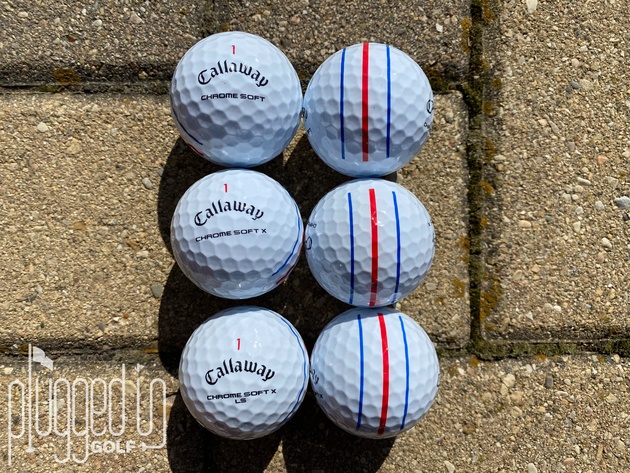 With wedges and irons, that split between Chrome Soft and the X and LS remains.  Chrome Soft creates a gentle impact sensation and a low pitched sound.  The Chrome Soft X and Chrome Soft LS are noticeably louder, creating a crisp, snappy sound.  Interestingly, the Chrome Soft LS pairs that crisp sound with a feel that’s slightly heavy on the face of a wedge – an unusual combination. 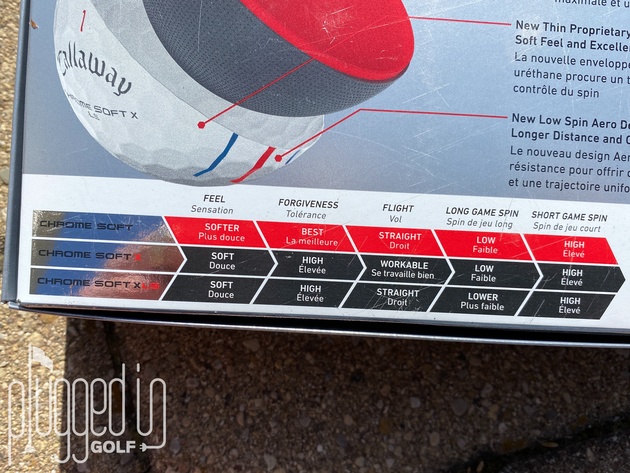 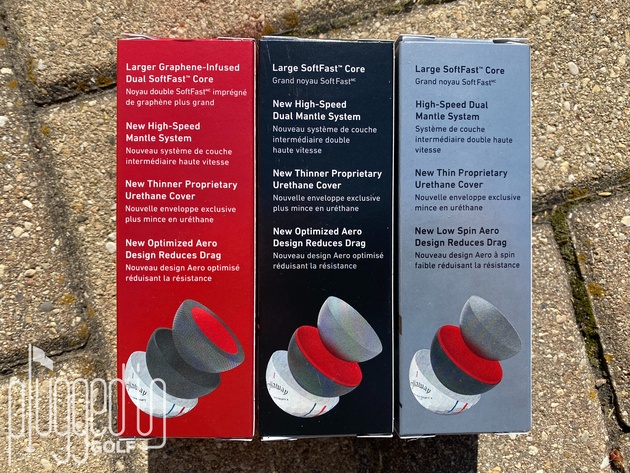 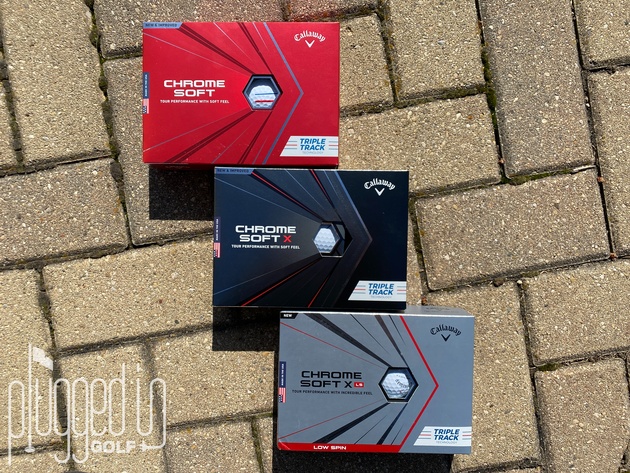 My results varied a bit from Callaway’s predicted performance, which speaks to the importance of trying things for yourself.  First, with my swing speed, I did not see a noticeable difference in ball speed between the three balls.  This may be something that affects higher speed players or is more noticeable for an extremely consistent driver.  Similarly, I did not see a consistent difference in launch angle.  When it came to spin, however, I did find the Chrome Soft LS to be as low spinning as any tour ball I’ve tested.  For me, the Chrome Soft X spun slightly more and the Chrome Soft slightly more than that.

In my iron testing, I saw small but consistent differences between the three Chrome Soft balls.  I got the most spin from the Chrome Soft and the least from the Chrome Soft LS.  I would rate all three as being on the lower end of the spin spectrum, relative to other Tour balls.  As always, it’s important to note that I’m a low spin player and you may see larger (or different) gaps between these models. 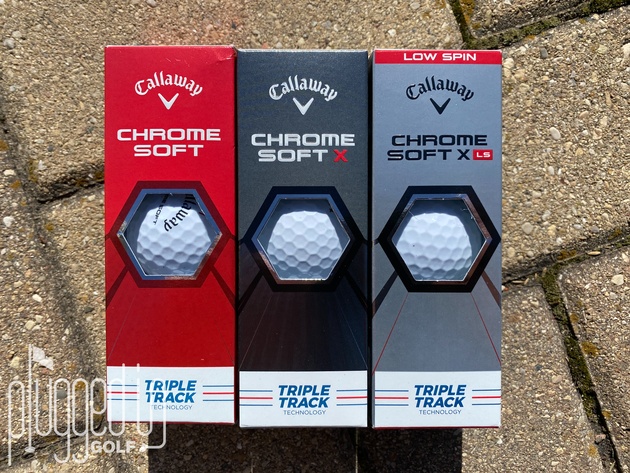 Available in white or yellow, with or without Triple Track, the new Callaway Chrome Soft golf ball family gives players a wealth of choices.  From soft to firm, moderate spin to very low, almost any golfer will be able to find a Chrome Soft for their game.