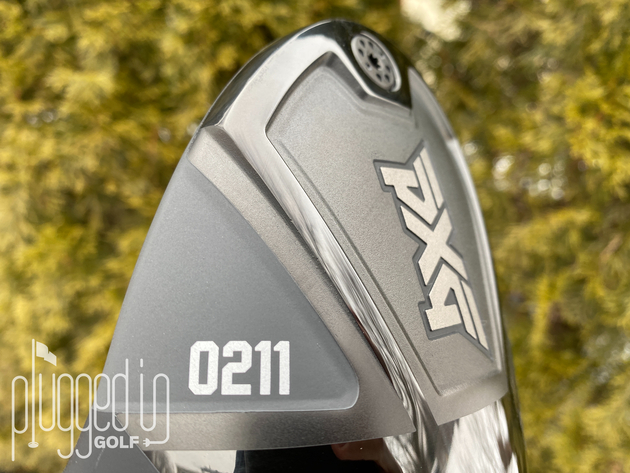 The PXG 0211 driver provides something most people don’t associate with PXG: huge value.  Great performance at a mid-market price. 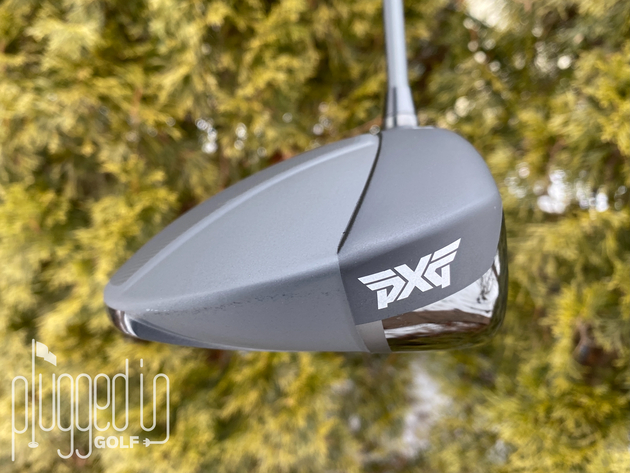 It’s hard to shake a first impression.  For the majority of golfers, the name PXG is strongly tied to massive price tags.  However, the new 0211 driver is a big step toward changing that.  Despite a price that’s well below most of the competition, it performs on a par with all the biggest names. 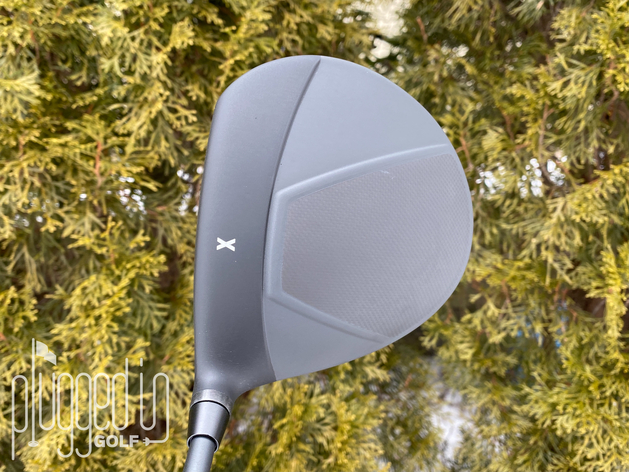 From address, the 0211 driver is hard to distinguish from the 0811 X Proto driver [review HERE].  There are differences in shape and size, but the dominant feature – the Hybrid Crown Construction – is shared.  I like that the head is more round than triangular, and, despite being 460 cc, appears fairly compact.

When you flip the driver over, you’ll see the 0211 is distinct from other PXG drivers.  Where PXG has been known for having lots of movable weights, the 0211 keeps it simple.  All the focus here is on the silver “PXG” branding in the center of the sole. 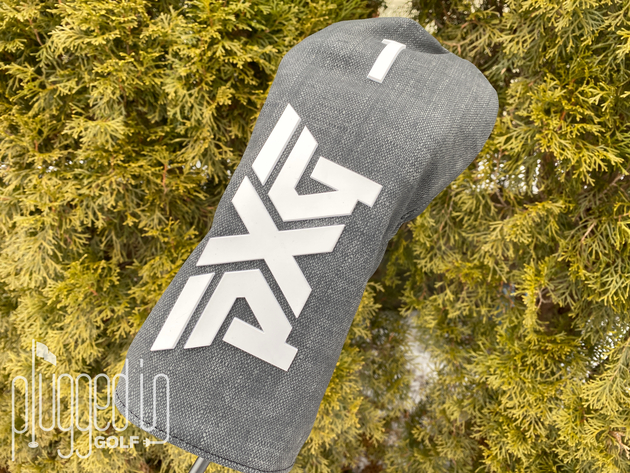 This is also an instance where the stock headcover is worth mentioning.  The denim-like material is something I’ve never seen before, and it’s an eye-catcher.  Additionally, PXG has put a magnet (“QuickStick Cart Magnet Technology”) in the headcover so you can stick it to your cart while you’re hitting a shot. 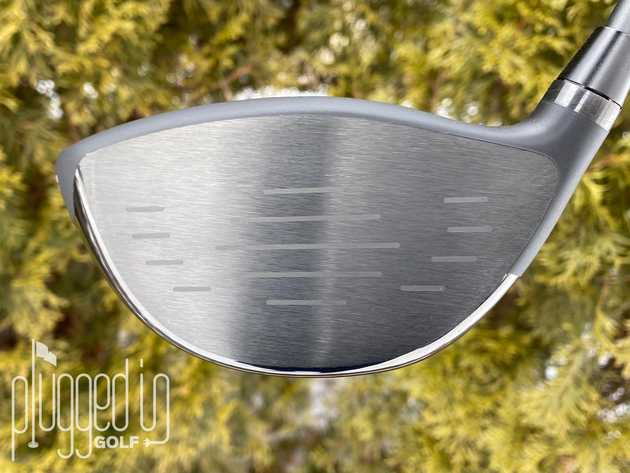 The PXG 0811 X GEN2 [review HERE] and XF GEN2 [review HERE] drivers had very understated sounds.  The new 0211 driver goes back toward the middle of the bell curve with an impact sound that’s medium in volume and pitch.  Its “crack” has a very staccato characteristic that falls somewhere between solid and explosive.

This is a stable, forgiving head, so the feedback is modest.  Big mishits are easy to locate, but if you keep the ball near the center of the face, every shot will feel pretty good. 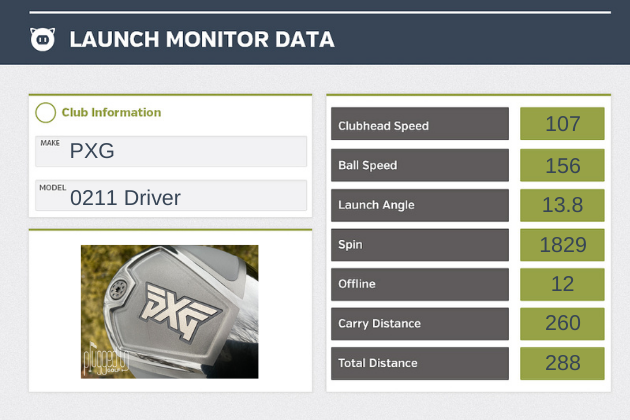 With many of the previous PXG drivers, the focus was on fine tuning.  There are two different models of the Proto driver – one each for downward and upward angles of attack.  Previous generations had loads of movable weights.  0211 keeps it simple: one model to help everyone smash longer drives.

The first key is, of course, ball speed.  The 0211 driver has an abundance of that both on center and off thanks to the titanium face, Hybrid Crown Construction, and high MOI.  This is a very stable driver, and when I kept the ball near the center of the face, the ball speeds were consistently high. 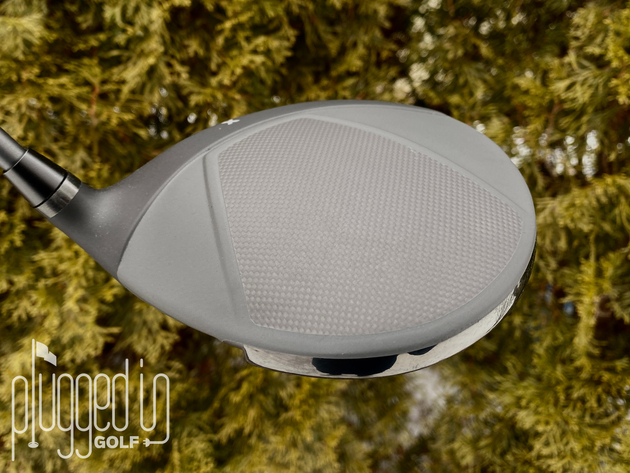 That stability also shows up in how straight the 0211 is.  While a good shaft fit is always necessary – I tested this with the HZRDUS Smoke Yellow [review HERE] – this head works to minimize the curve of your drives.  If you square the face at impact, the odds are strongly in your favor that your ball will be in the fairway, even if you mishit it.

The final key to the 0211 driver performing well for a wide range of players is the launch and spin combination.  This driver wants to launch in a mid-high window thanks to the deep, low CG.  That CG also helps to keep spin in a mid-low range which works well for low spin players like me and those who need to lop off a few RPM. 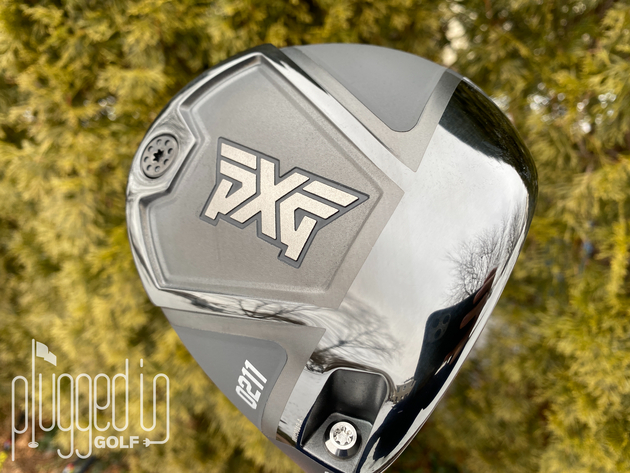 The term “value” can have some negative connotations, but none of them apply here.  The PXG 0211 driver simply overdelivers relative to its price.  This is a strong performing driver offered at a price that’s substantially below its competitors. 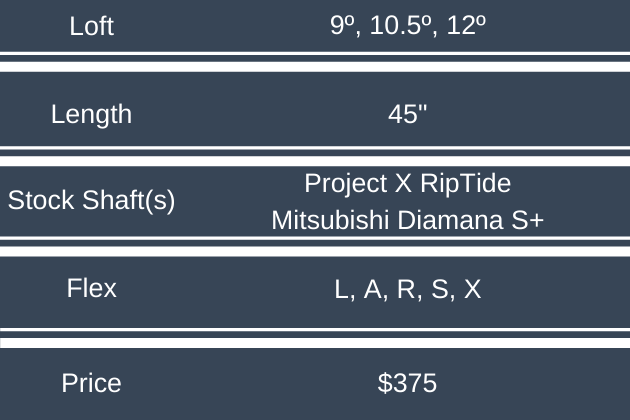